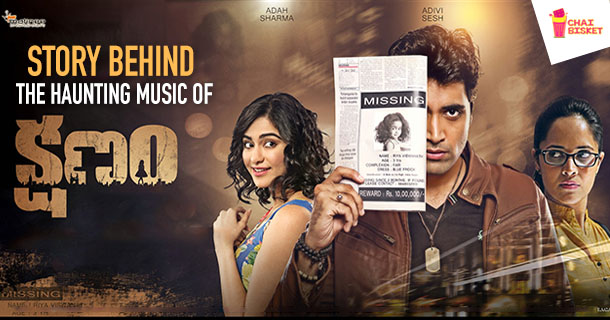 Pada Pada: “The soul of the movie” as described by the director, Ravikanth Perepu, this song is special. This goosebumps-inducing tune was okayed the moment Sricharan, the music director, sent it over to Ravikanth. And he knew exactly who he wanted to pen the lyrics for the song. Rama Jogaya Sastri garu praanam posina paata: hear it well and you will realise it sums up the movie’s characters. Poojan Kohli took it just as personally and added the strength of his vocals to this powerful song.

Ee Kshanam: Sricharan, years ago over some fun and frolic, accidentally found out that Ravikanth not only directs but also has a good voice and writes lyrics. Originally made for the movie Kiss, Ee Kshanam was liked by the producers so much that they insisted that it should be used in Kshanam. Very close to both Sricharan and Ravikanth’s heart, it’ll only leave you wanting more.

Cheliya: If you’re in love you’ll want this song to be the BGM to the moments you spend with your loved one. And if you aren’t… well, you’ll want to fall in love. The song was composed and written first and the beautiful visuals in the song were made to fit the mood it creates.

THEMES: Earphones pettukoni vinandi ani audience ki cheppina trailer, it shows how much confidence and pride they have for their music. Sharing the movie’s theme music for the first time ever, there is a story and a background to every theme that has been released so far.

“I divide the movie into segments; recurring themes. And create music based on the characters and the situations they find themselves in. Once I have the baseline theme, variations of those themes will be used throughout the movie.” says Sricharan

Theme of Nostalgia: The theme of love that was never meant to be… Whenever the wounds of Rishi and Shwetha’s past relationship are reawakened, the music will tug at your heartstrings.

Rishi’s Destiny Theme: Every mystery has its destiny. And every time Rishi makes a choice against all odds, his destiny leads to mystery. And this theme is a representation of just that.

Soul of Kshanam Theme: It is a race against time and fight against facts. It just takes one Kshanam for your life to change. The soul of Kshanam is the theme for everytime the universe throws a curveball in Rishi’s search for Riya.

Don’t forget to keep your ears open in cinemas for the best musical impact to the Kshanam’s thrilling ride! 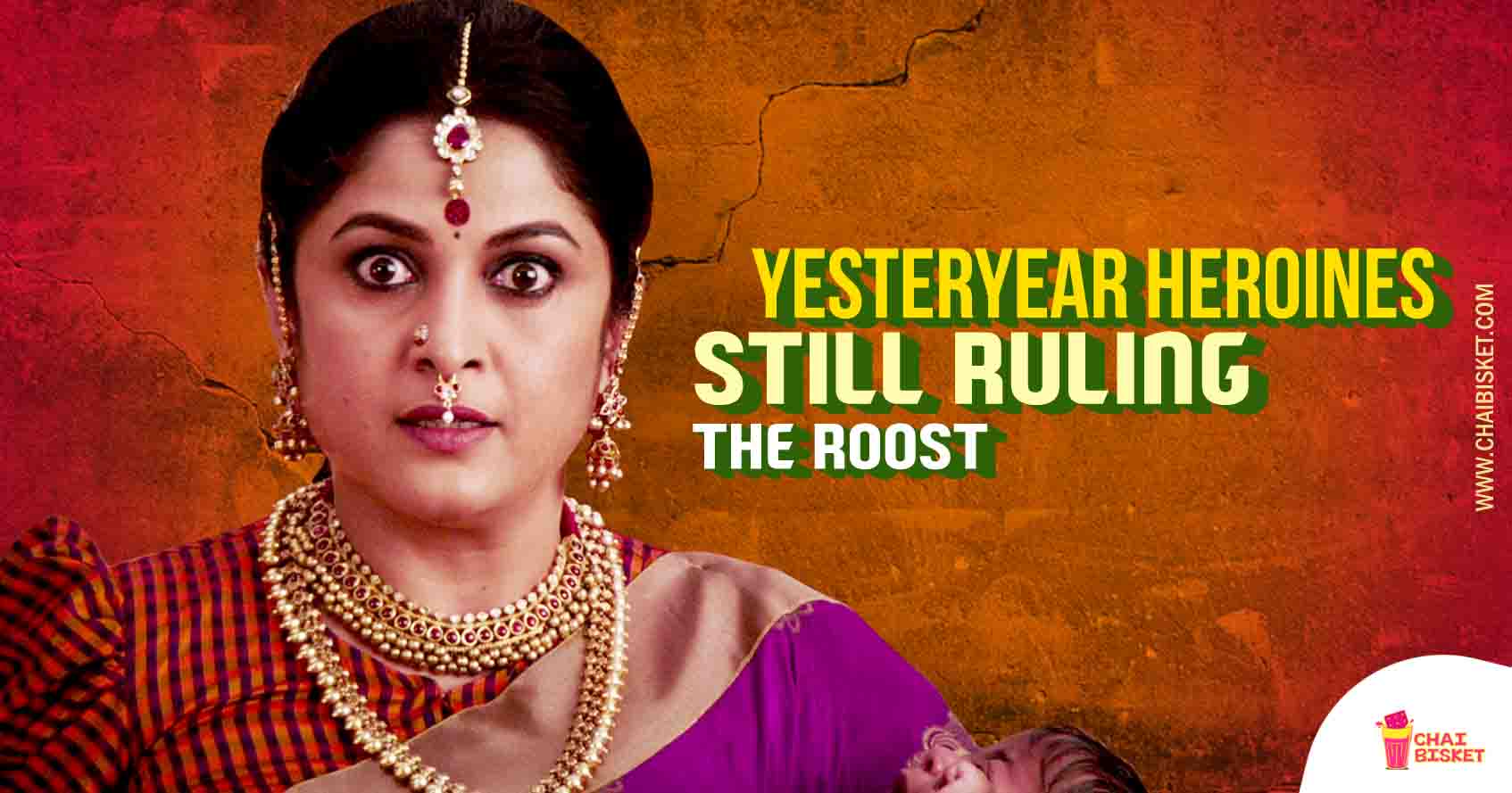 13 Heroines of the Past Still Going Strong in the Present Generation!