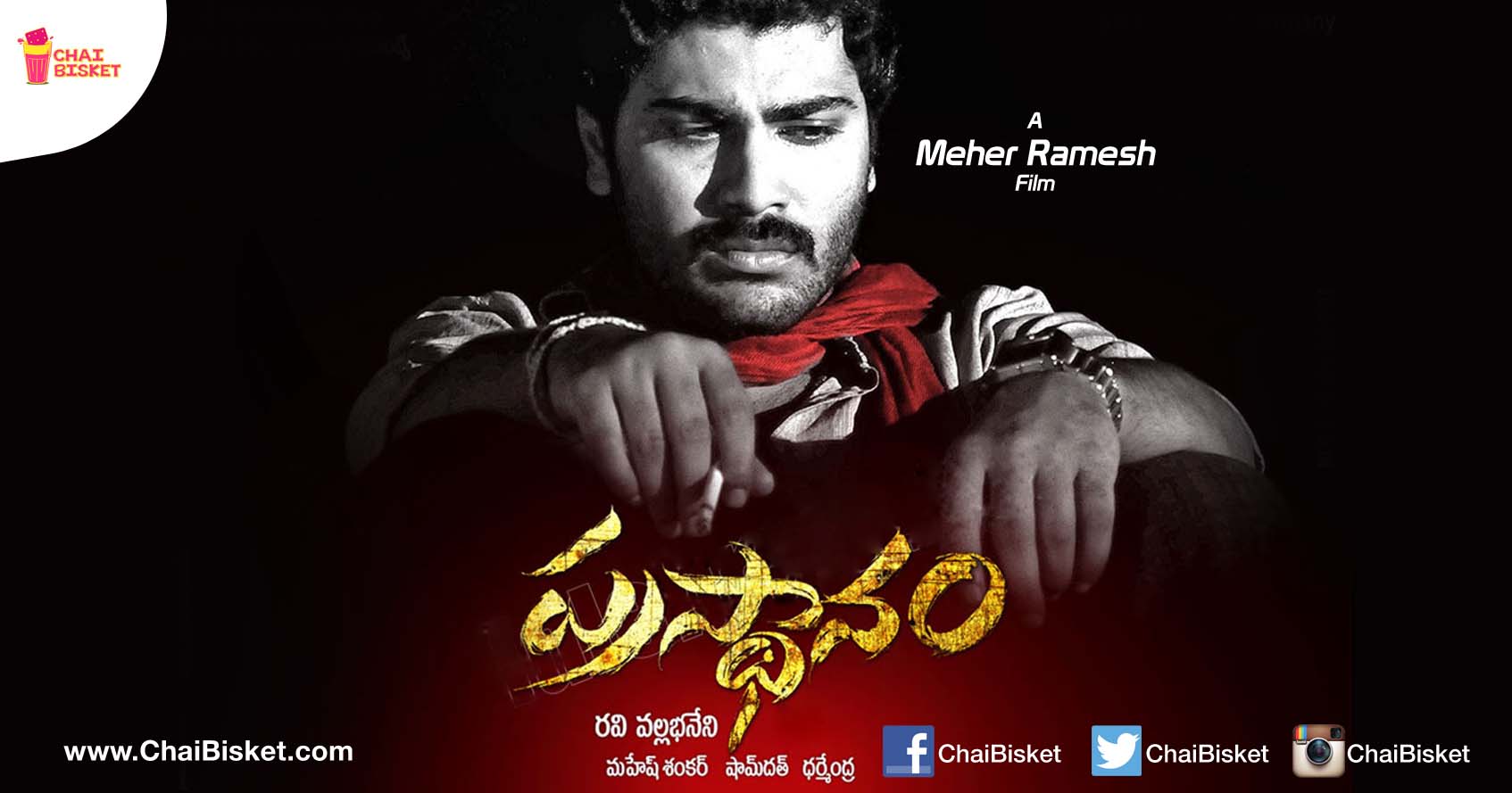 Far away from the earth and stars lies a world where anything is possible. Normally, termed as the Parallel World, you ought to do more than Interstellar travel to get there. So for all of you who can’t get there, we bring to you 7 movie-director combinations that can only happen out there in that parallel world.

There are 100 reasons we can state why the master can do a movie like ‘Dongala Muta’ only in a parallel world. The most obvious one, the master will never make a film in 3 days. And the master can also never direct something this crappy.

Only in a parallel world will Puri Jagannadh ever try to make a film for 3 years. The real big question is, why make one film in 3 years, when you can make plenty trips to Bangkok, have innumerable Thai massages and can also spare time to direct 4 or more flicks in the same time?

Only in a parallel world (and make sure it’s a parallel world without Bramhanandam) will Srinu Vaitla make a suspense thriller film like 1-Nenokkadine. The master of comedy might only try his luck at other genres in a world where audience are a little more smart and serious.

In a parallel world, Chenna Kesava Reddy might have been a junior trying to get revenge on his seniors.

Only in a parallel world will a guy who always try to make off beat flicks will make a conventional and outdated film with Brahmanandam at the core of it. We with all heart hope ‘Nannaku Prematho’ isn’t filmed in a parallel world.

Far away from here and at the other end of the black holes will we find a world with such an epic script in Meher Ramesh’s flicks. A parallel world where style doesn’t dominate the script and audience intelligence is respected might be where Meher Ramesh can pull out such an epic flick. We really hope Meher makes a journey to this parallel world.

RGV is the brand ambassador for blood. It is really hard to think that RGV can make a movie with zero people killed in any sane universe. 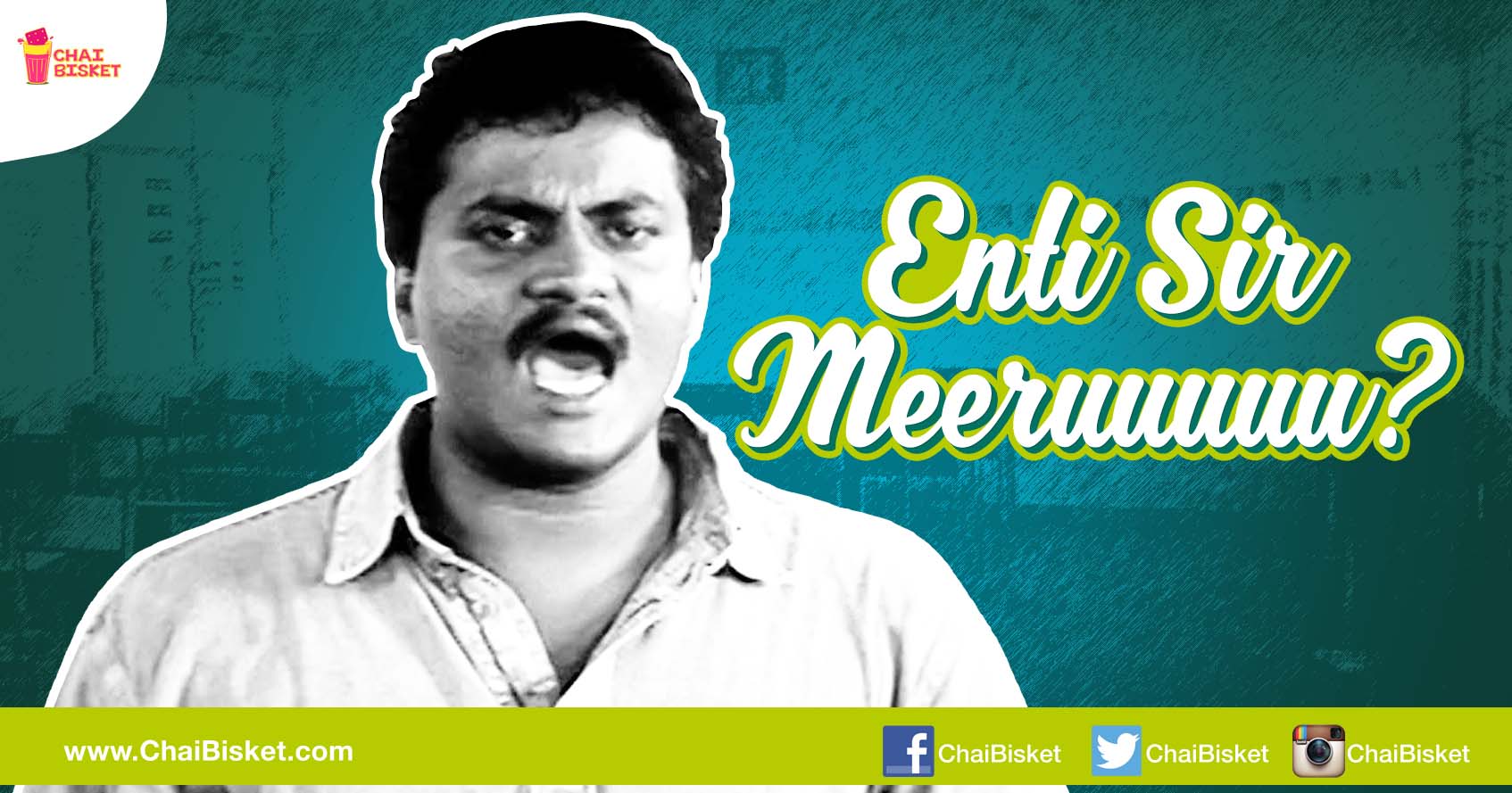 21 Types of Students We Find in Every College! 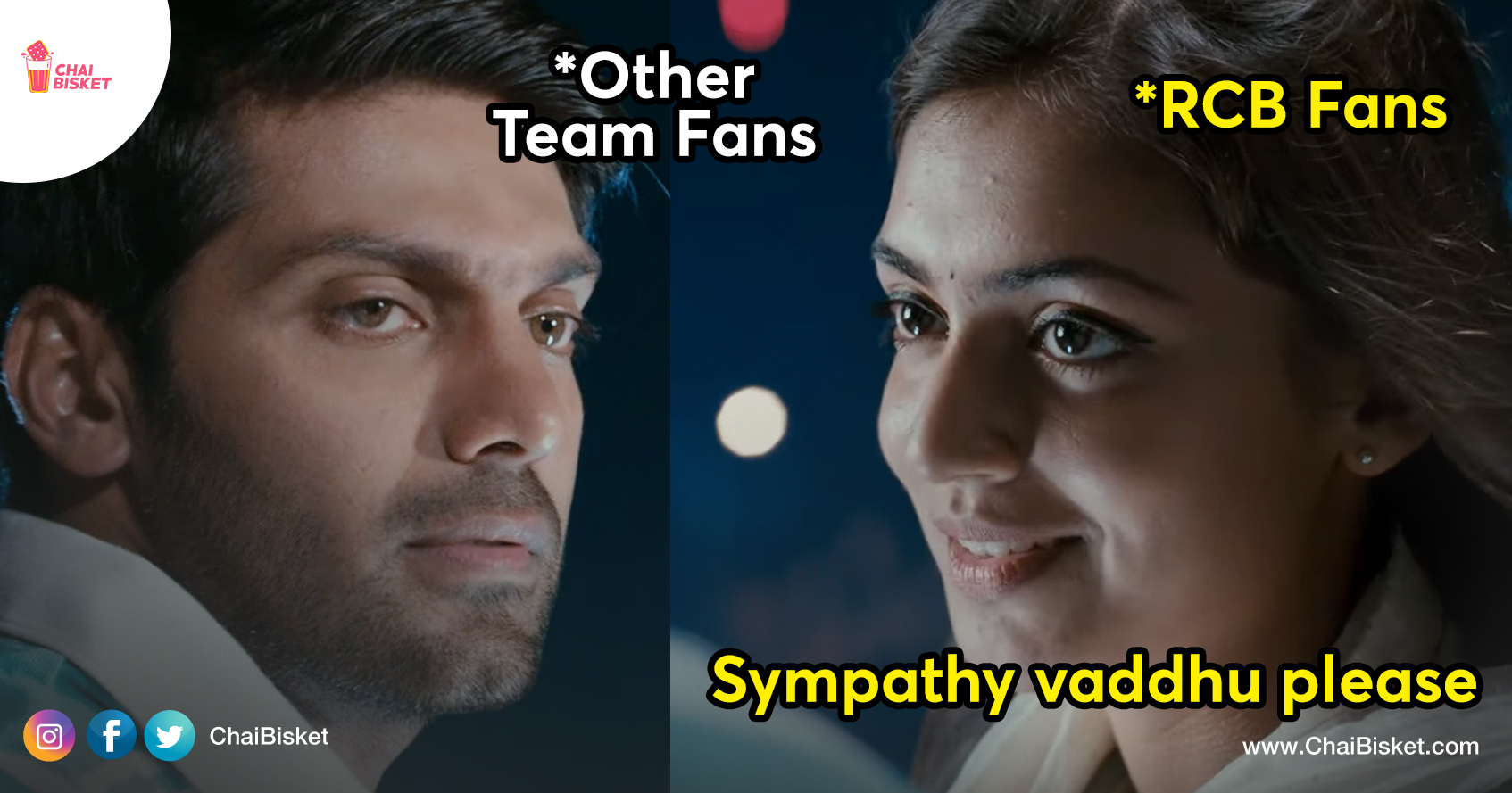 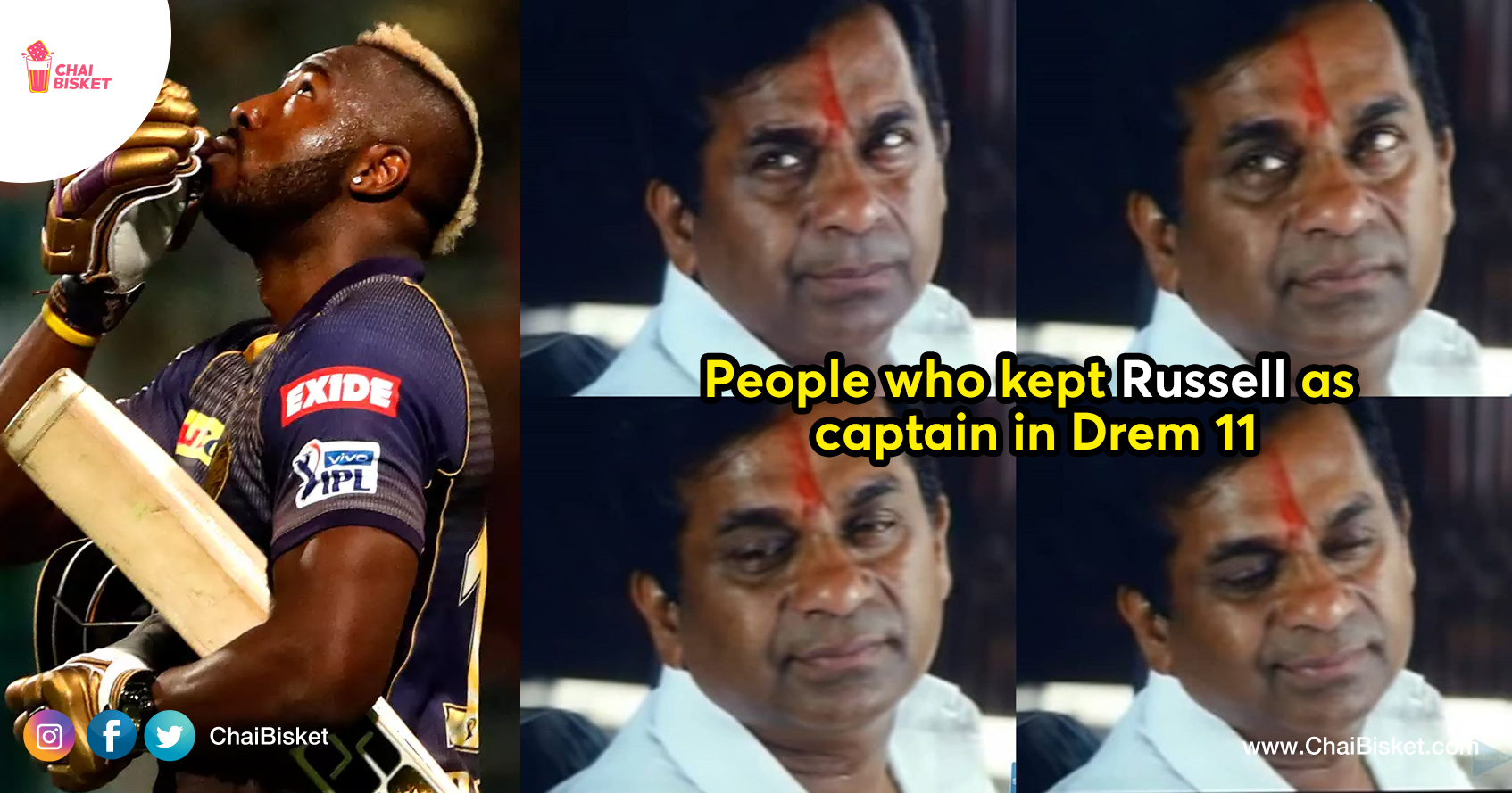 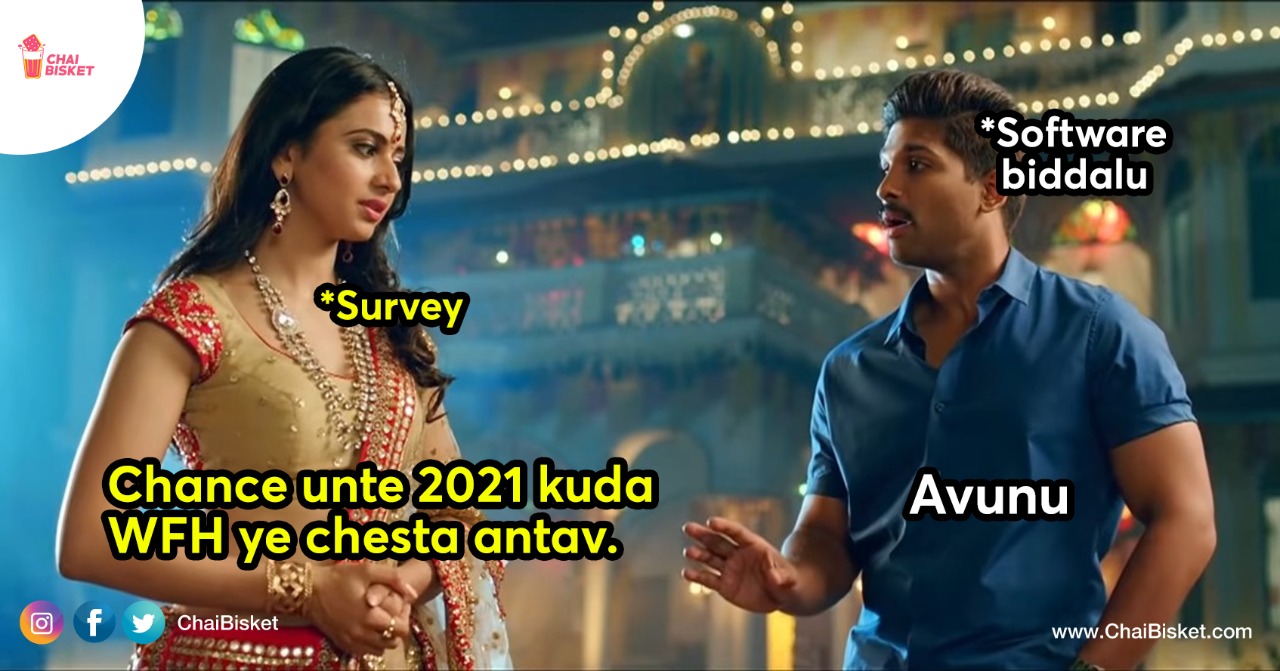 Thoughts After 6 Months Of Work From Home: Most Hyd Employees Still Prefer WFH 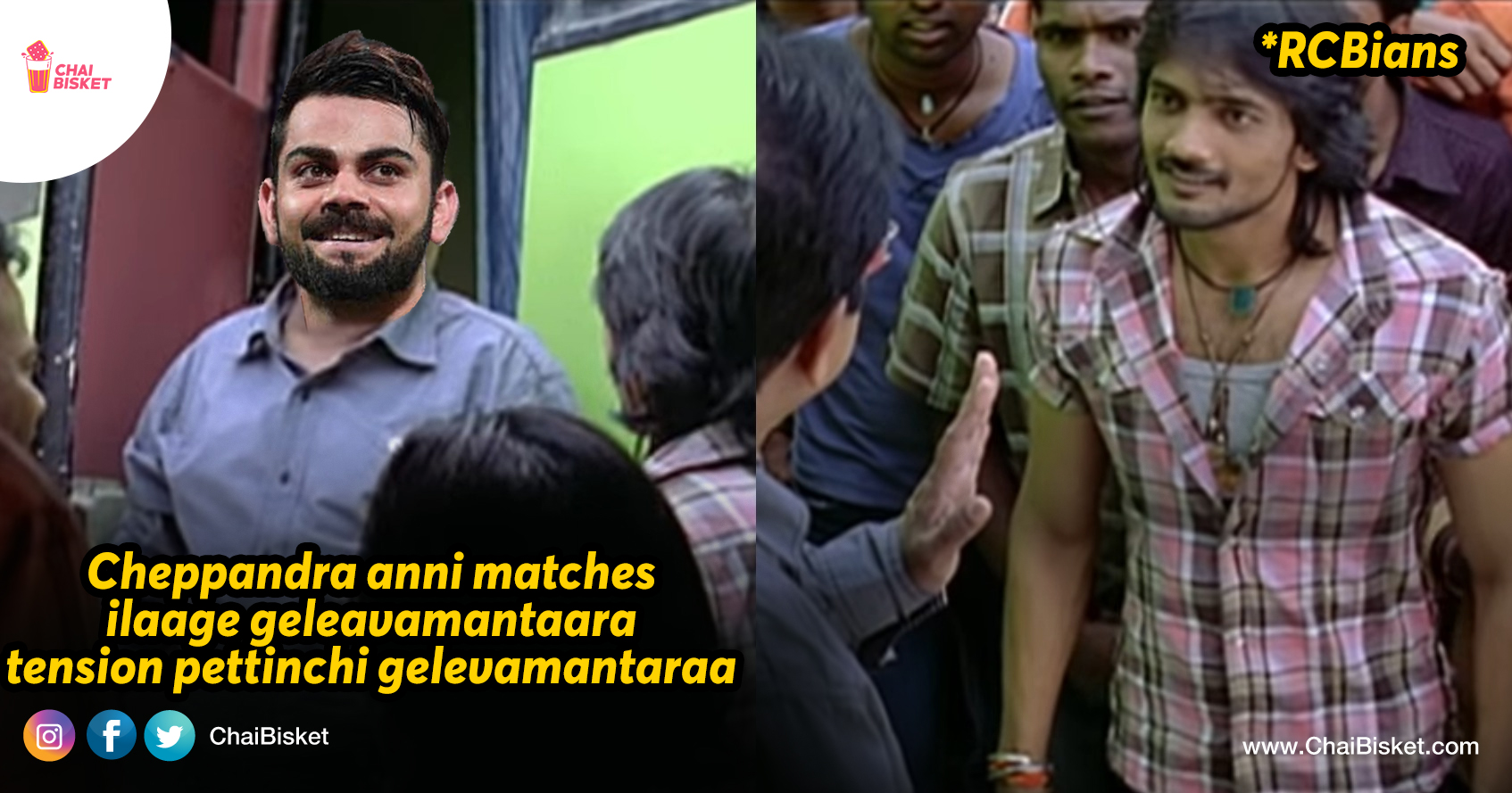 RCB vs SRH: Here Are Some Hilarious Memes That Sum Up This Marvelous Match 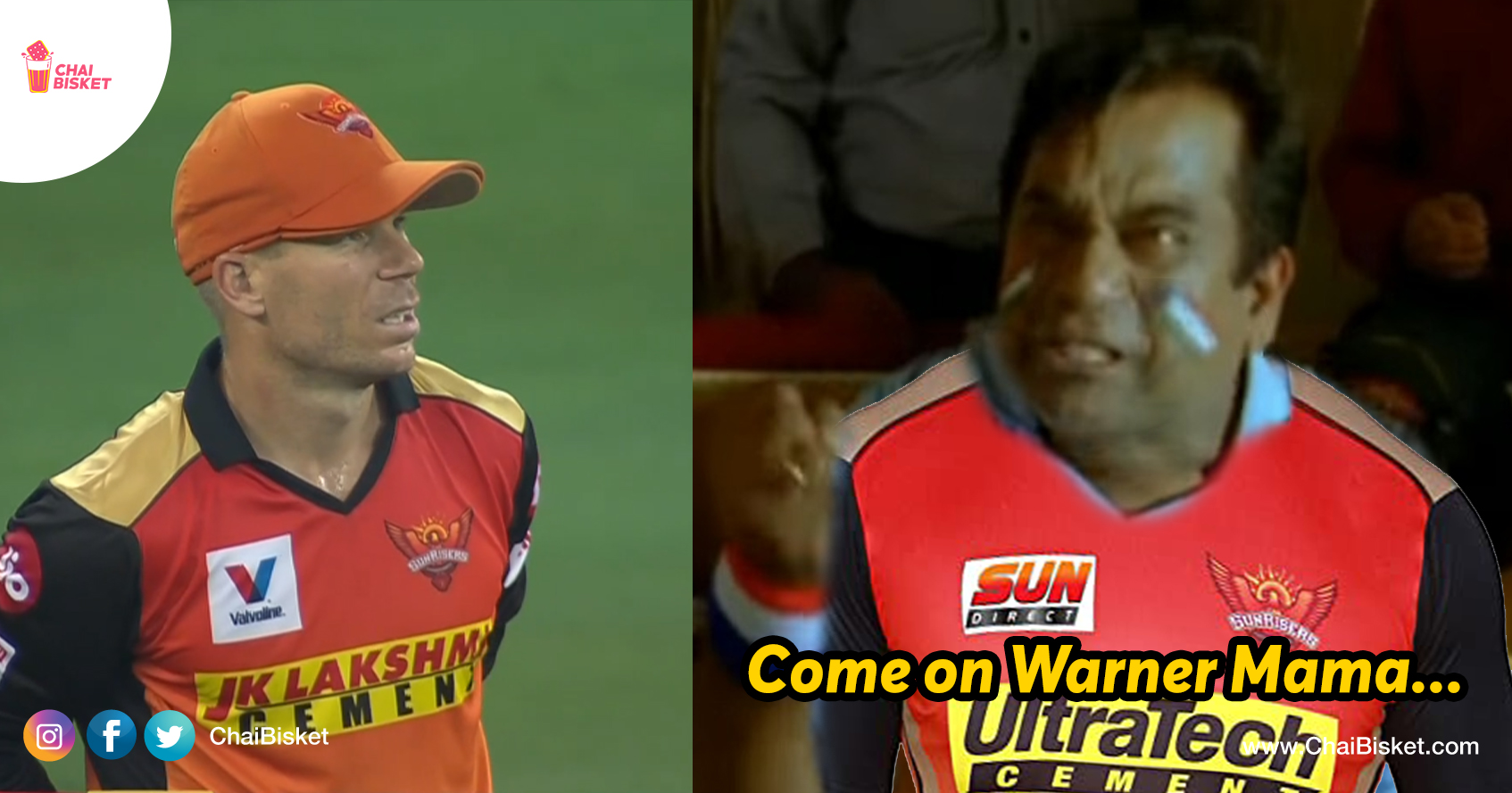 Mana SRH Ra Bhai: 10 Emotions That Only A SRH Supporter Will Relate Hard To 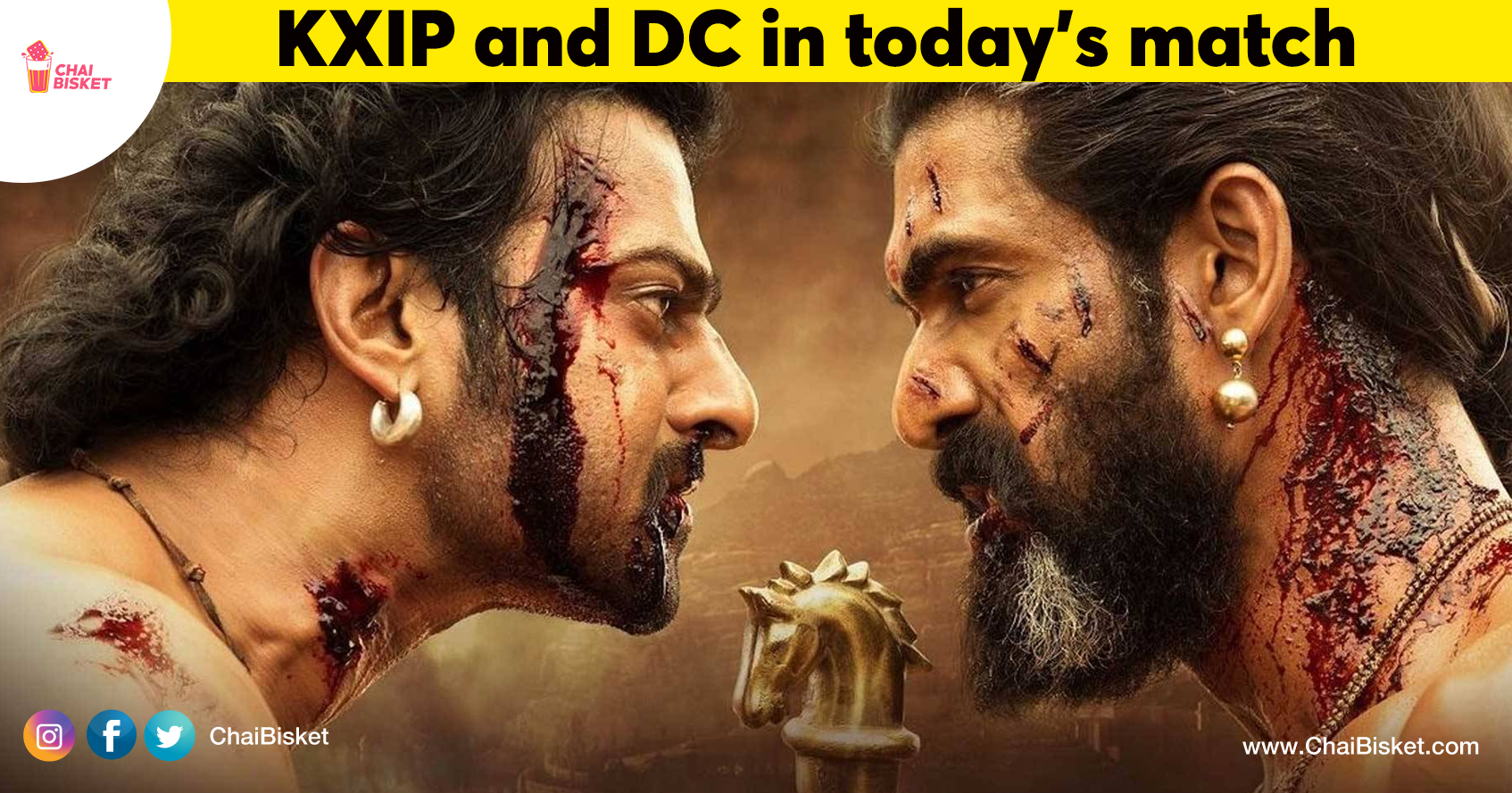 KXIP vs DC: Here Are Some Hilarious Memes That Sum Up This Nail Biting Match 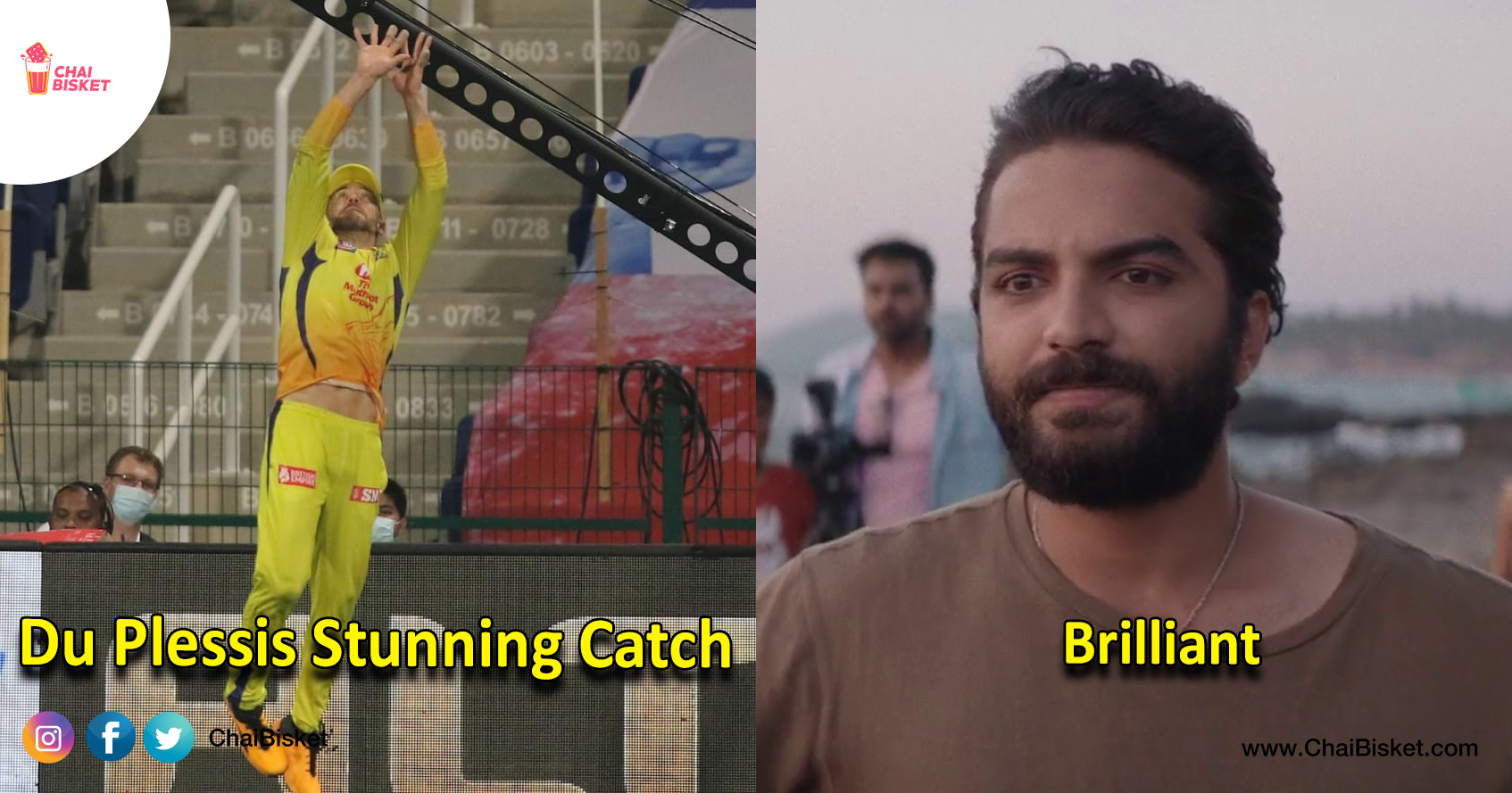 Here Are Some Hilarious Memes That Sum Up Today’s Match 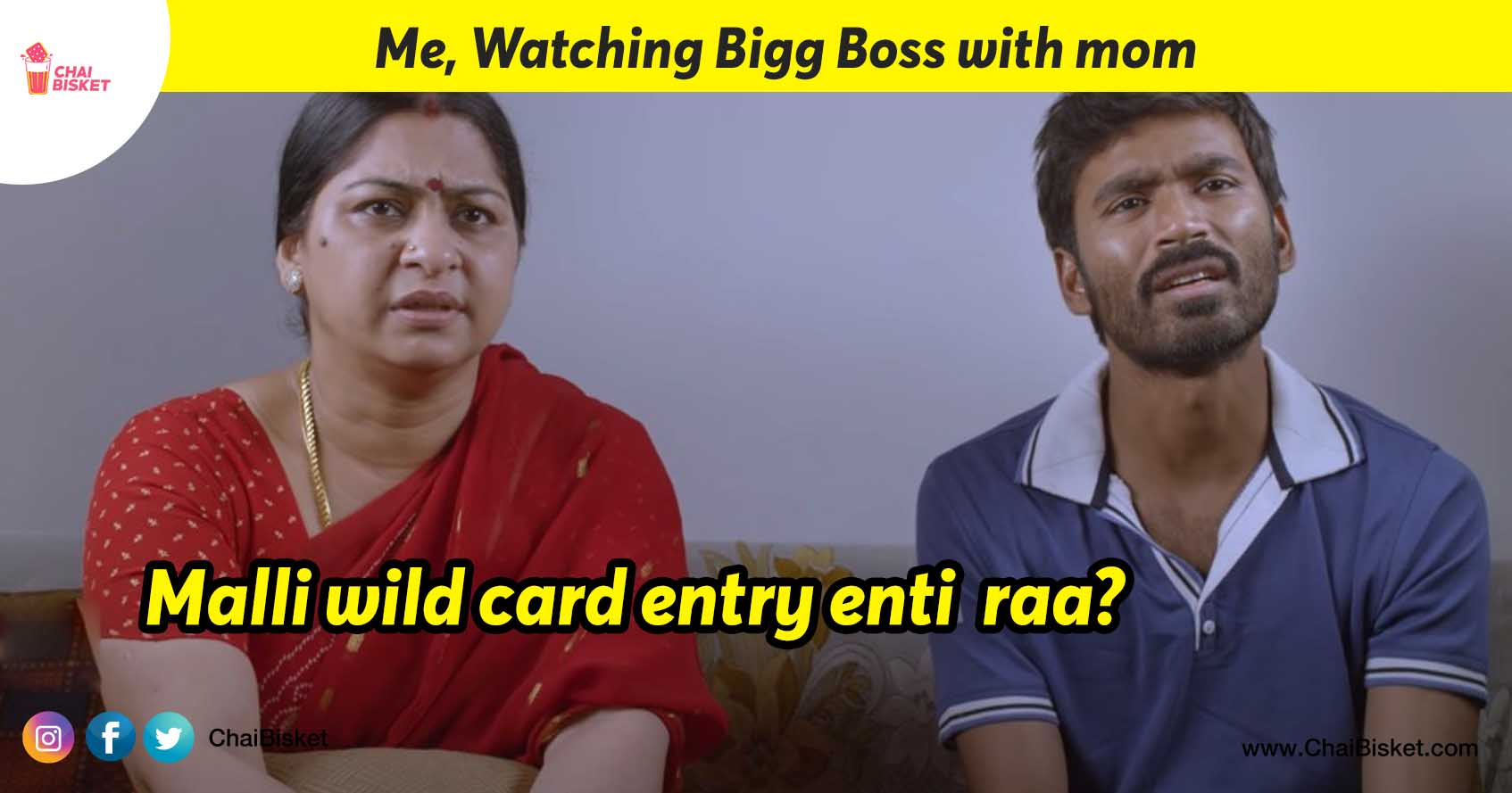 Ala Thinetappudu: If You’re Watching Big Boss With Your Family Because Of WFH 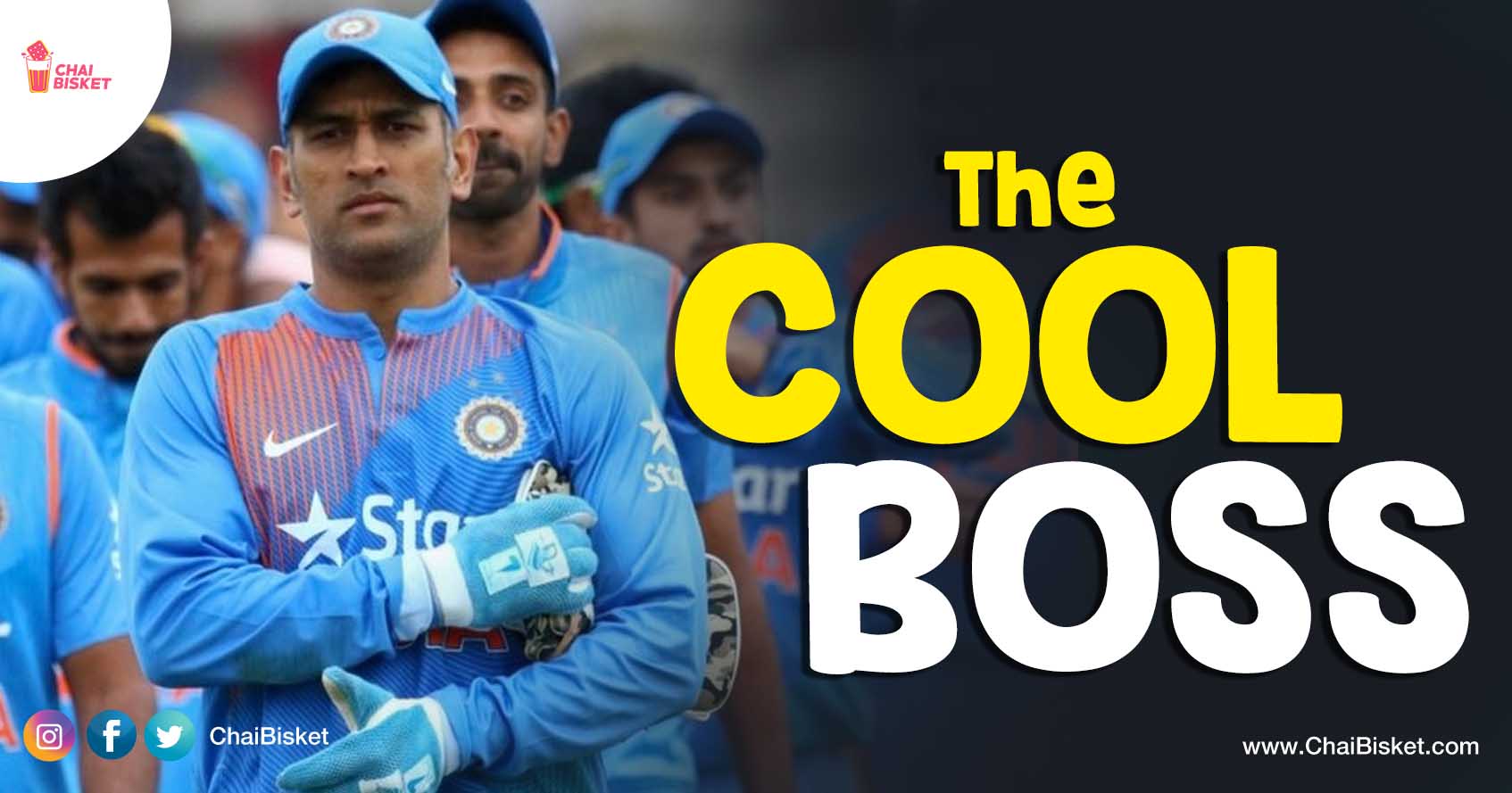 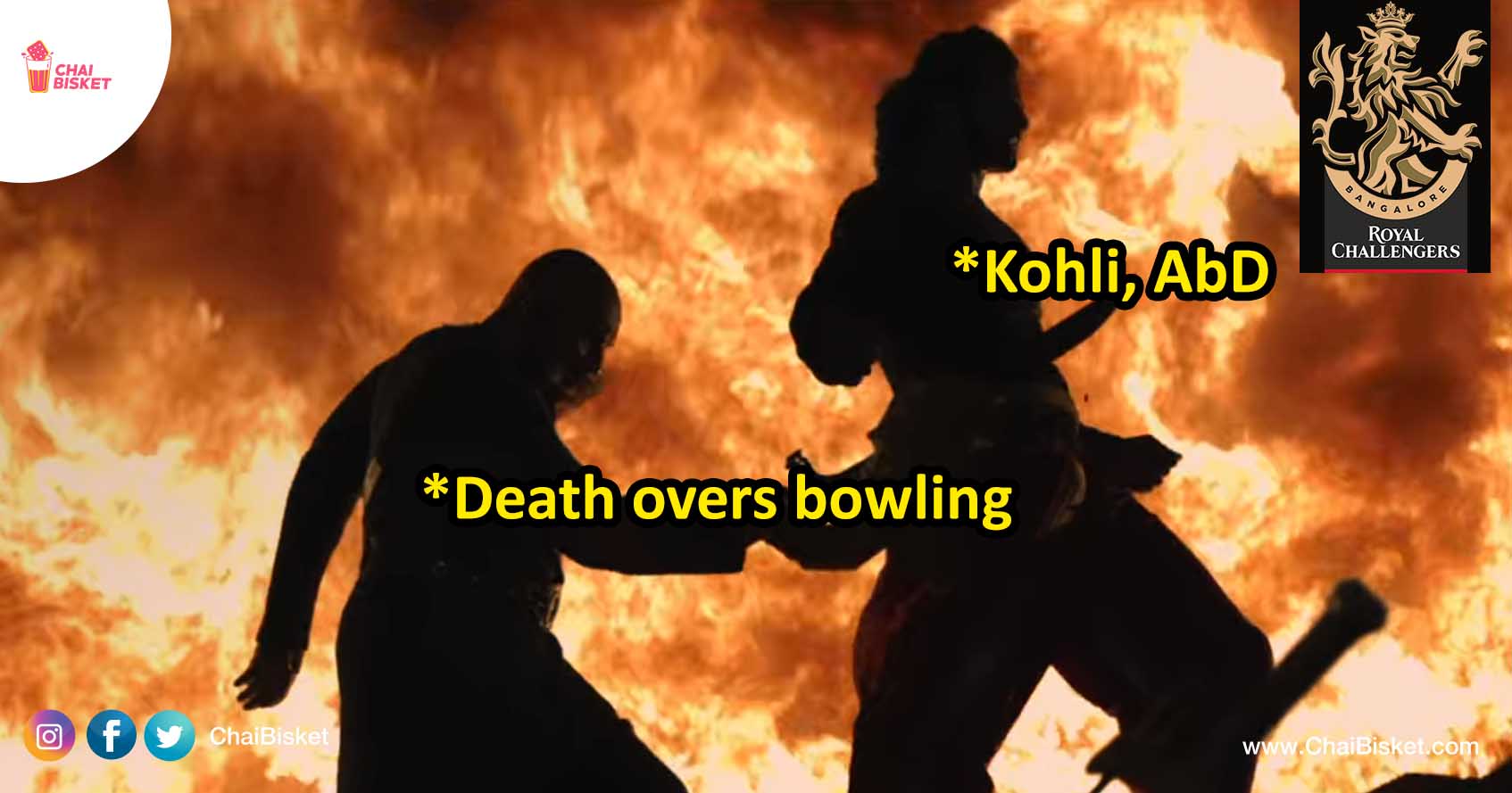 What If Our IPL Teams Are Compared With Meme Templates.? (Aha Just Imagine Anthe)