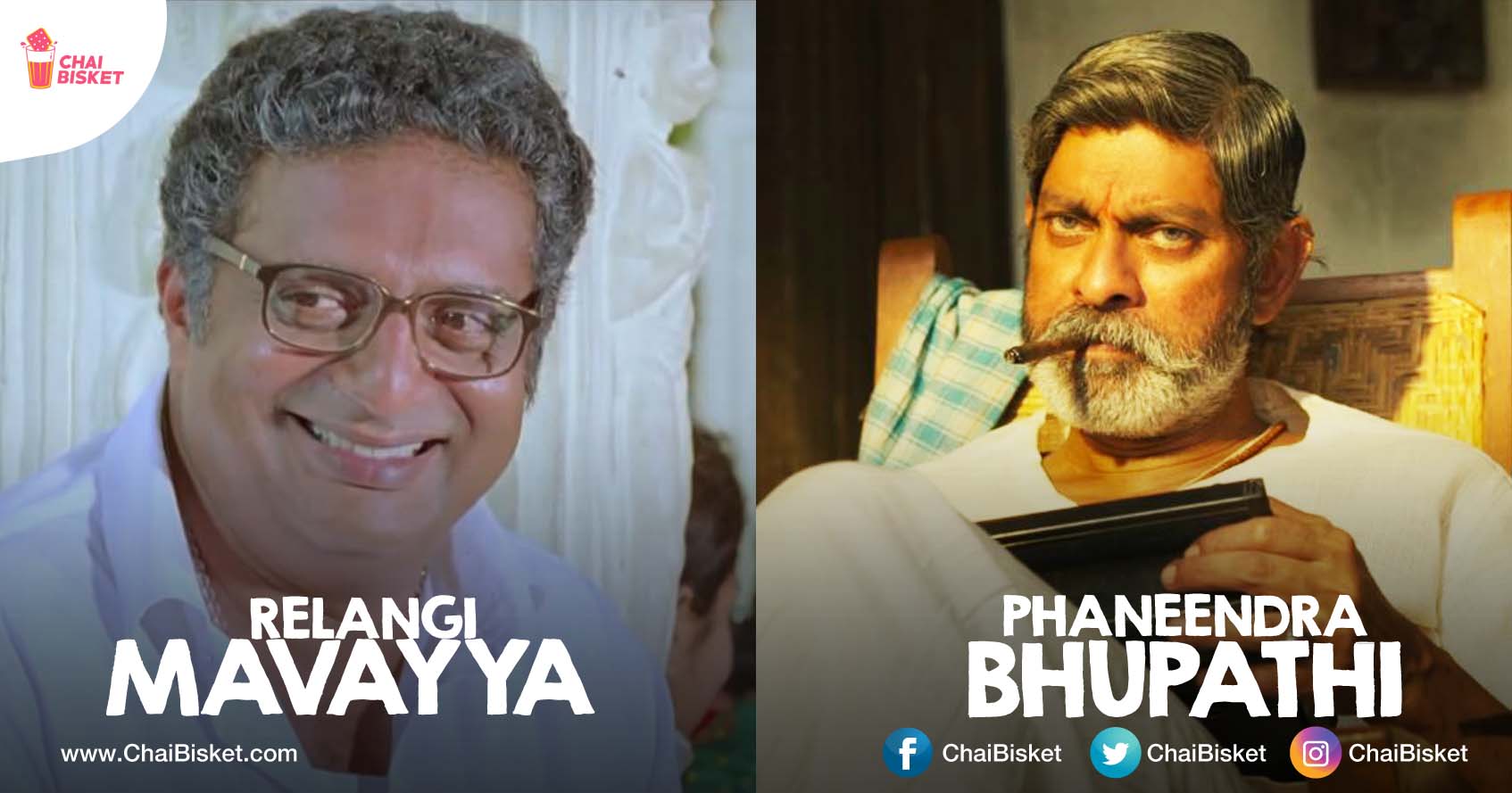 Tell me, when was the last time you remember a Hero’s friend so well that you made/ saw 100’s of memes. We will ge to know that, Did he finish his book ‘Naa Saavu Nen Sastha, Neekendhuku ?‘ or not ?

Just imagine the movie, Kattappa- The beginning. Where we see his entire life. Where he was born, get to know about his tribe, how he got into Mahishmathi kingdom and all. We will also get to know that whether he was always bald or not. Also, why is his general expression on face always SHOCKED!!

One of the most impactful roles of 2017, played with such ease. Who wouldn’t want to know more of Shiva’s story. Especially has he open his own big Hospital or Is he still in that clinic ?

Ever imagined a a movie where main lead does nothing but JUST cry through the entire movie. Well, you will, if this one is ever made. (Inspired from KV Reddy’s scene in Mahanati, Rendu chukkalu there, Rendu bucket-lu here).

Wouldn’t you want to know how he became President-u gaaru & how his obsession, love started towards Galass-u. Adhe adhe kadigina glass-u.

With the immense amount of love and crazy he and his million dollar ‘smile’ has. This movie should actually be considered by Srikanth Addala ASAP.

The only role Satyam Rajesh has got in his career which is not comic. It is actually funny to which his serious face on screen.

10. The Dad from 7/G Brundavan Colony

World knows Messi and Ronaldo. Indians know Sunil Chhetri. We Telugu people only know this legendary footballer, who plays with his own son. 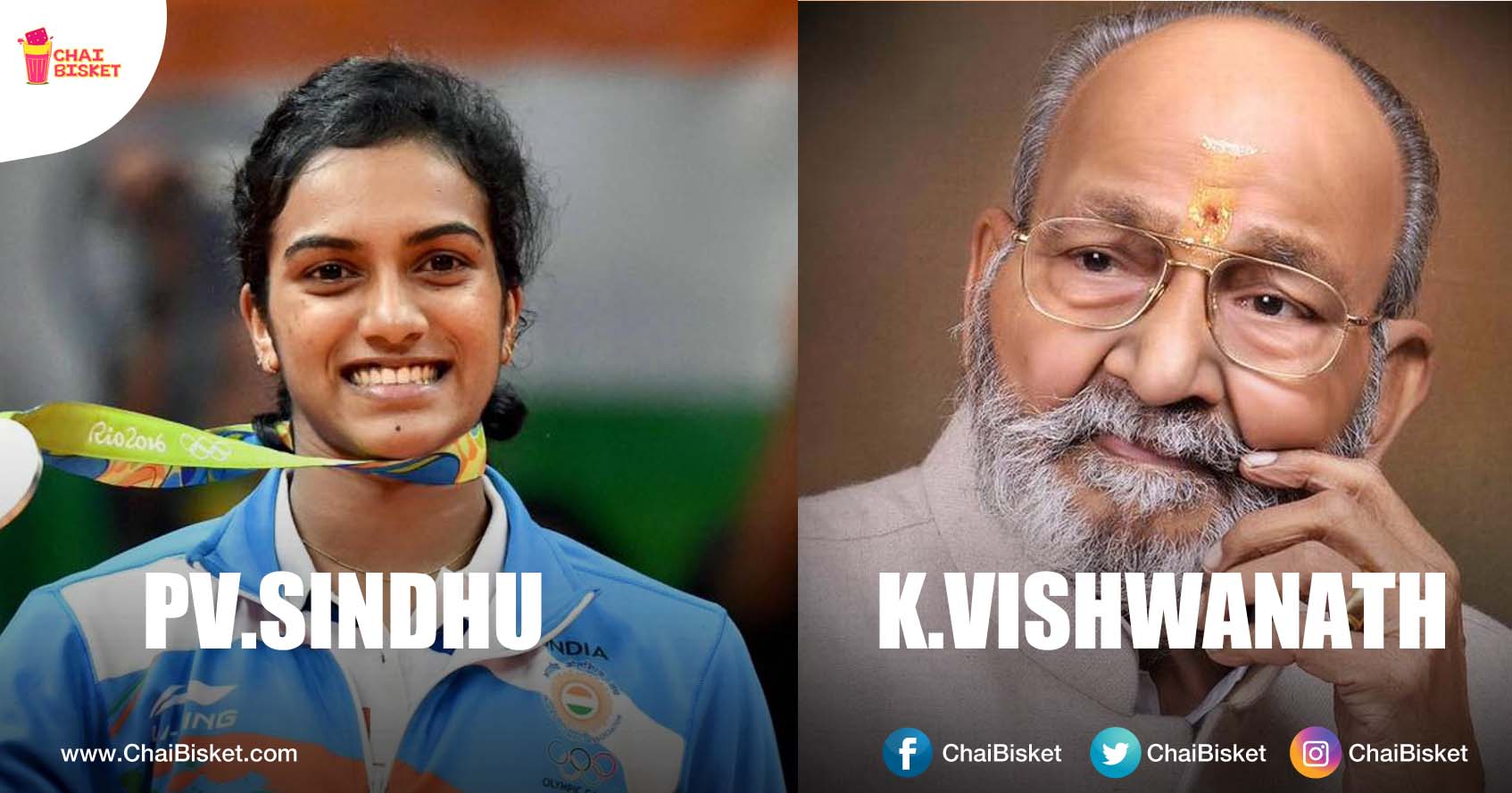 After Mahanati, 10 Biopics Of Telugu People We’d Love To Watch On Big Screen! 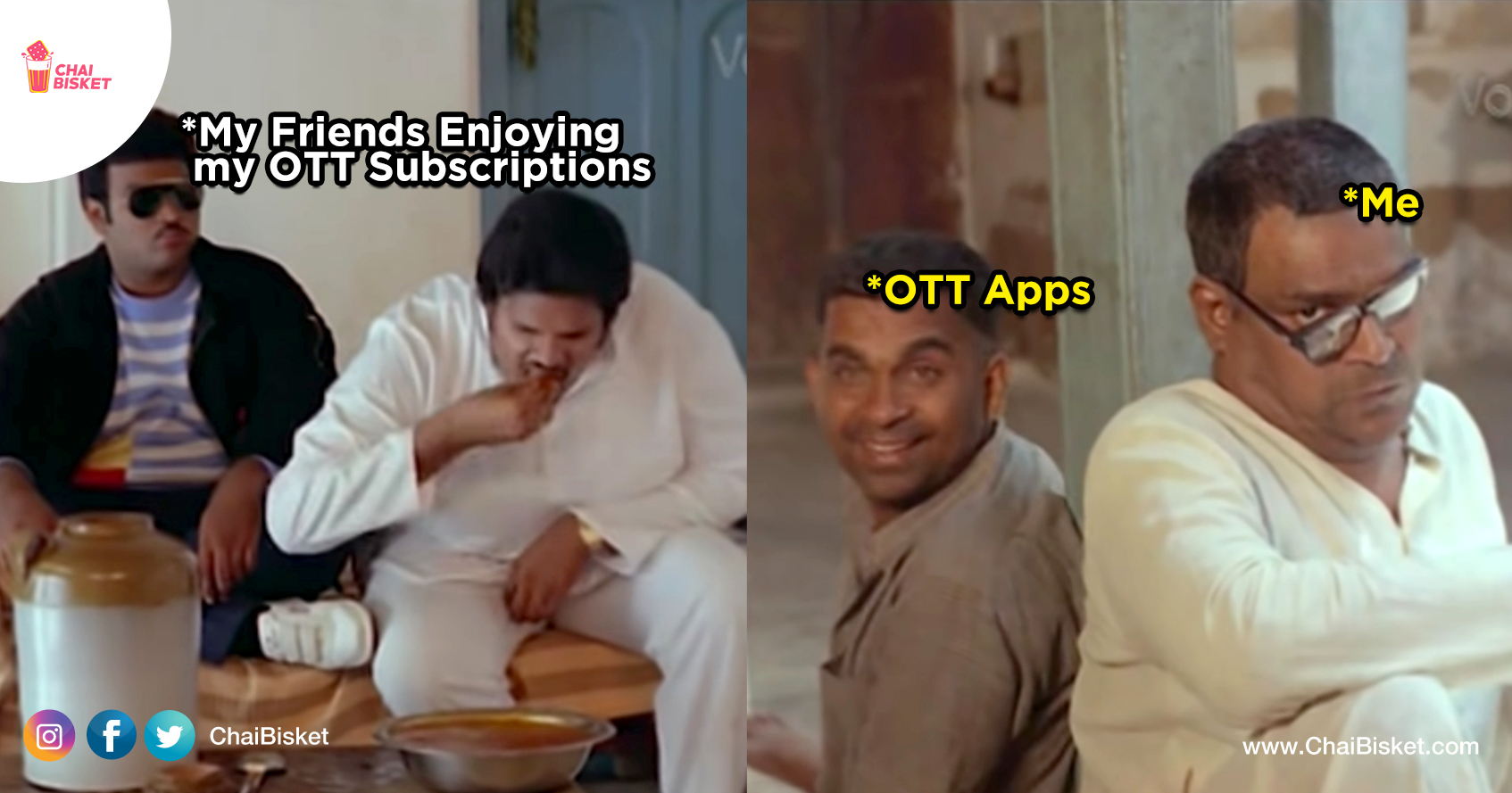 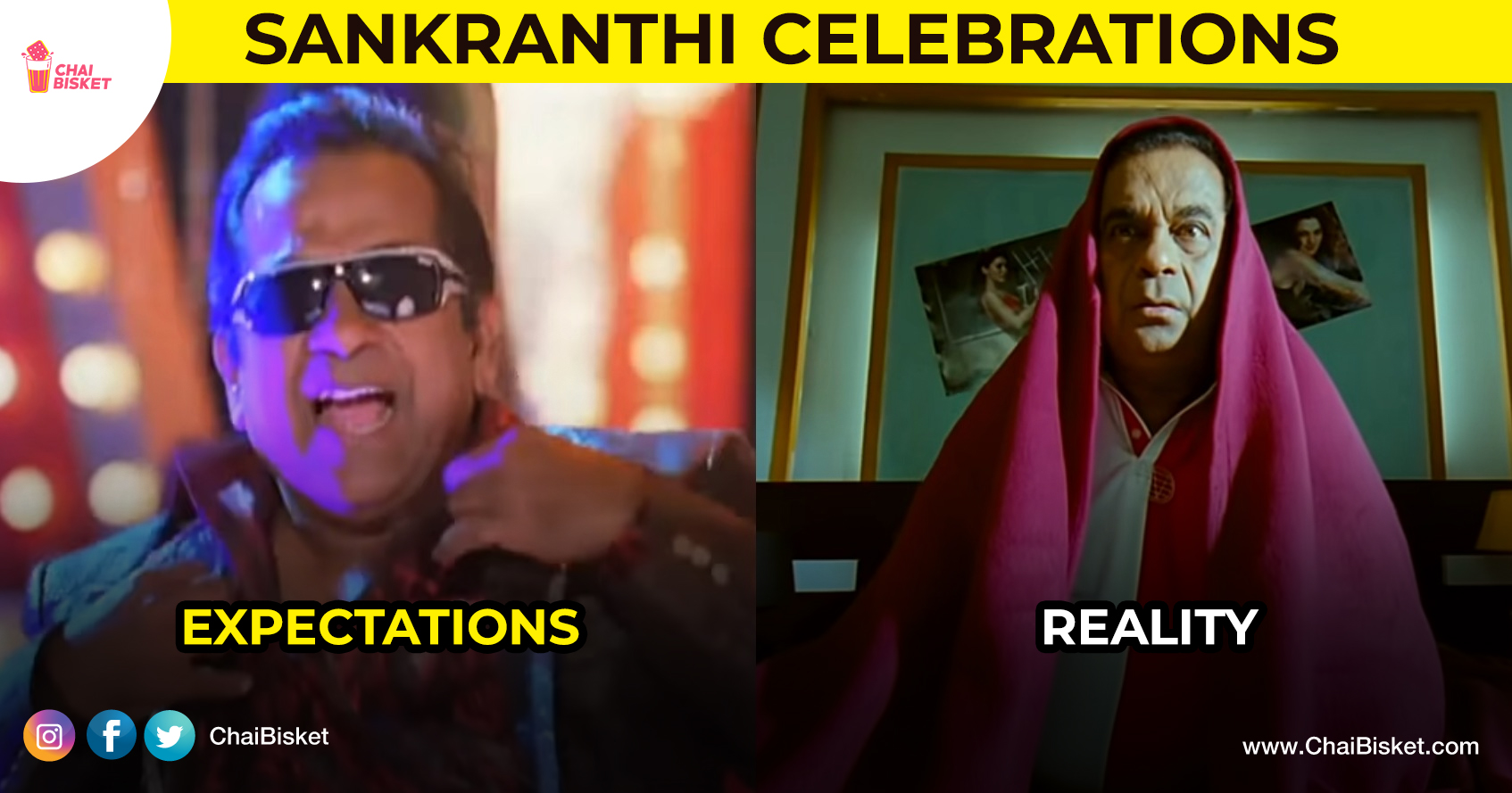 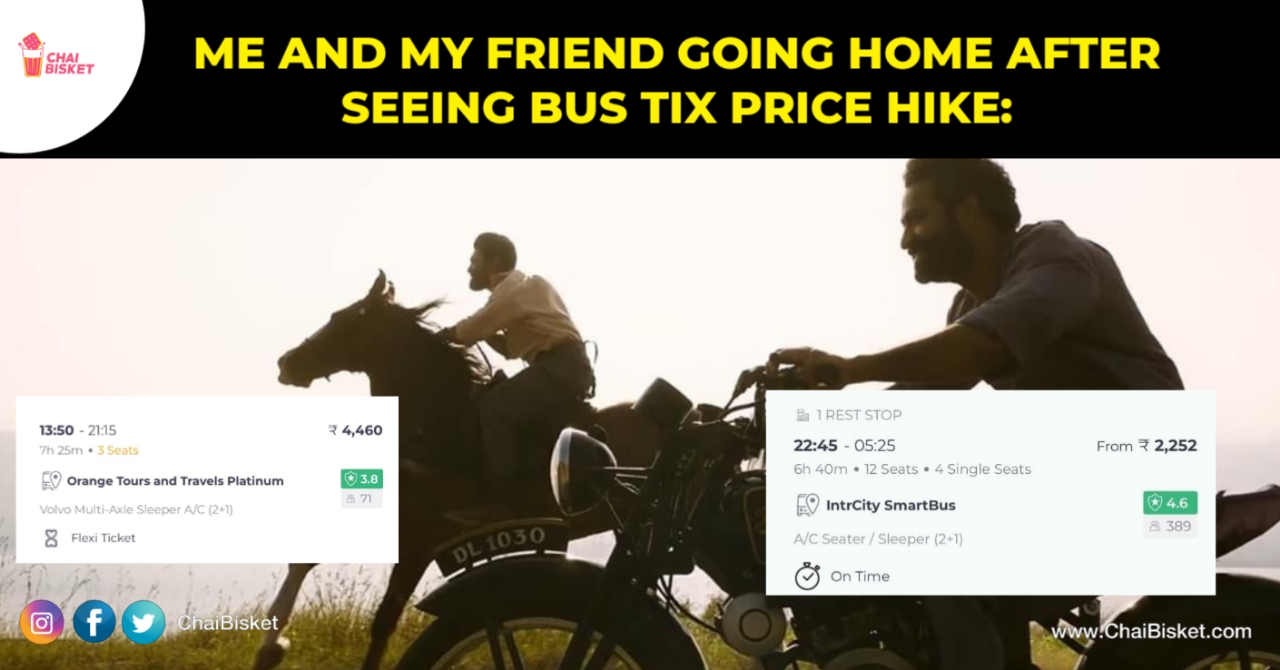 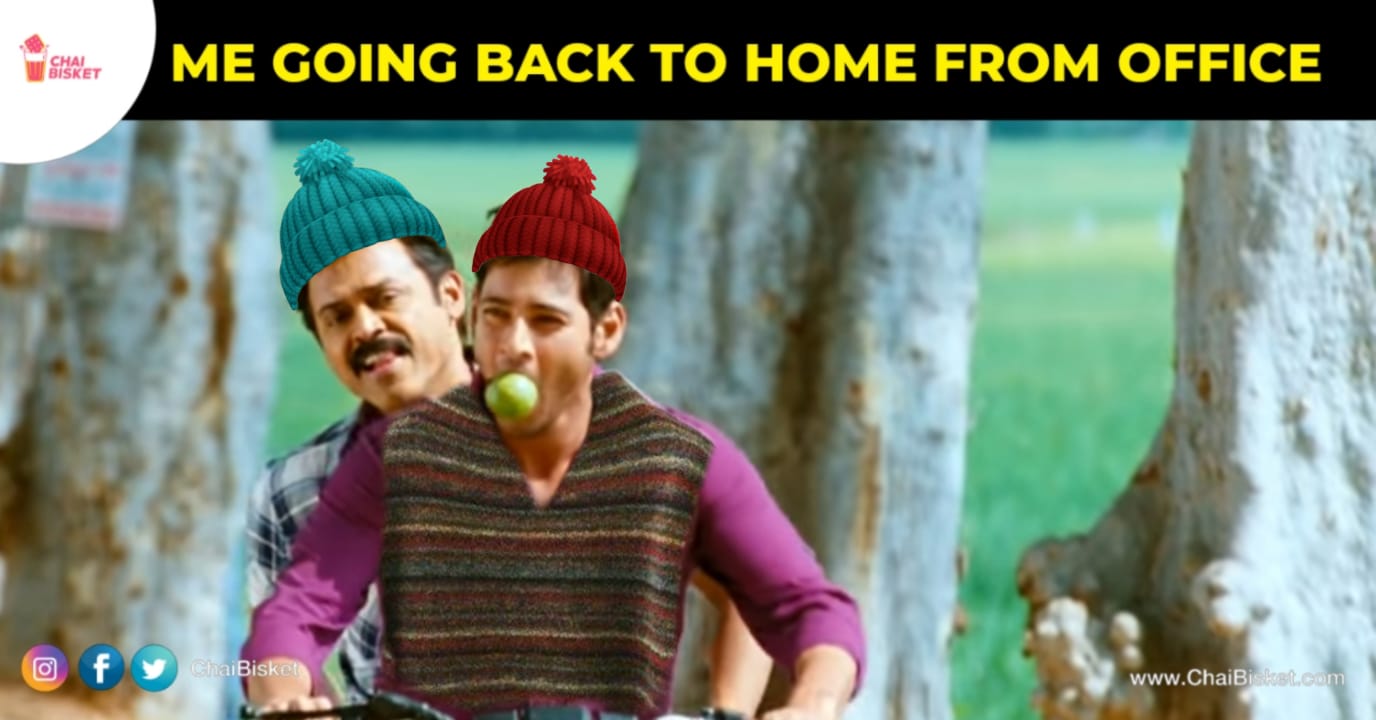 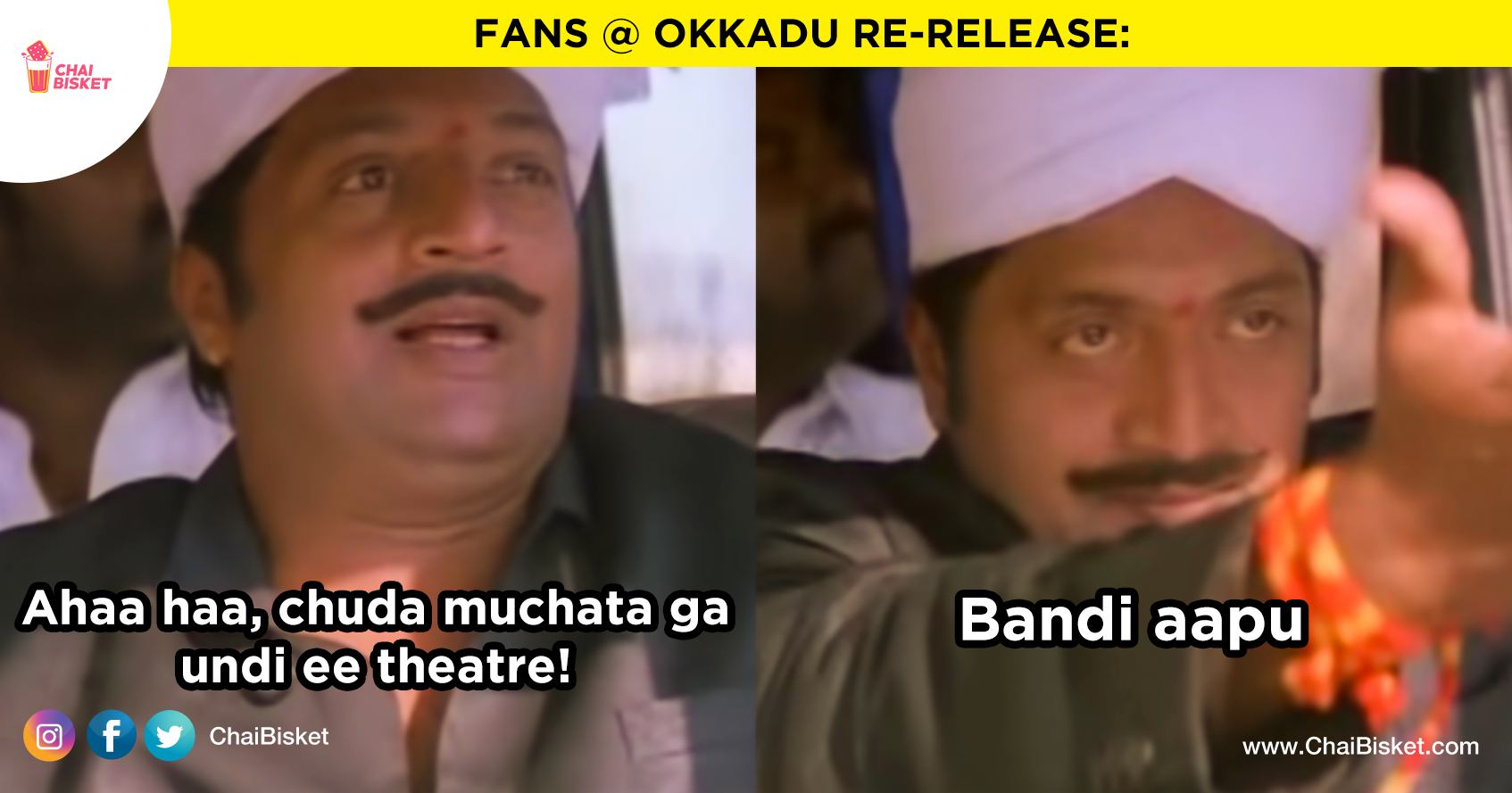 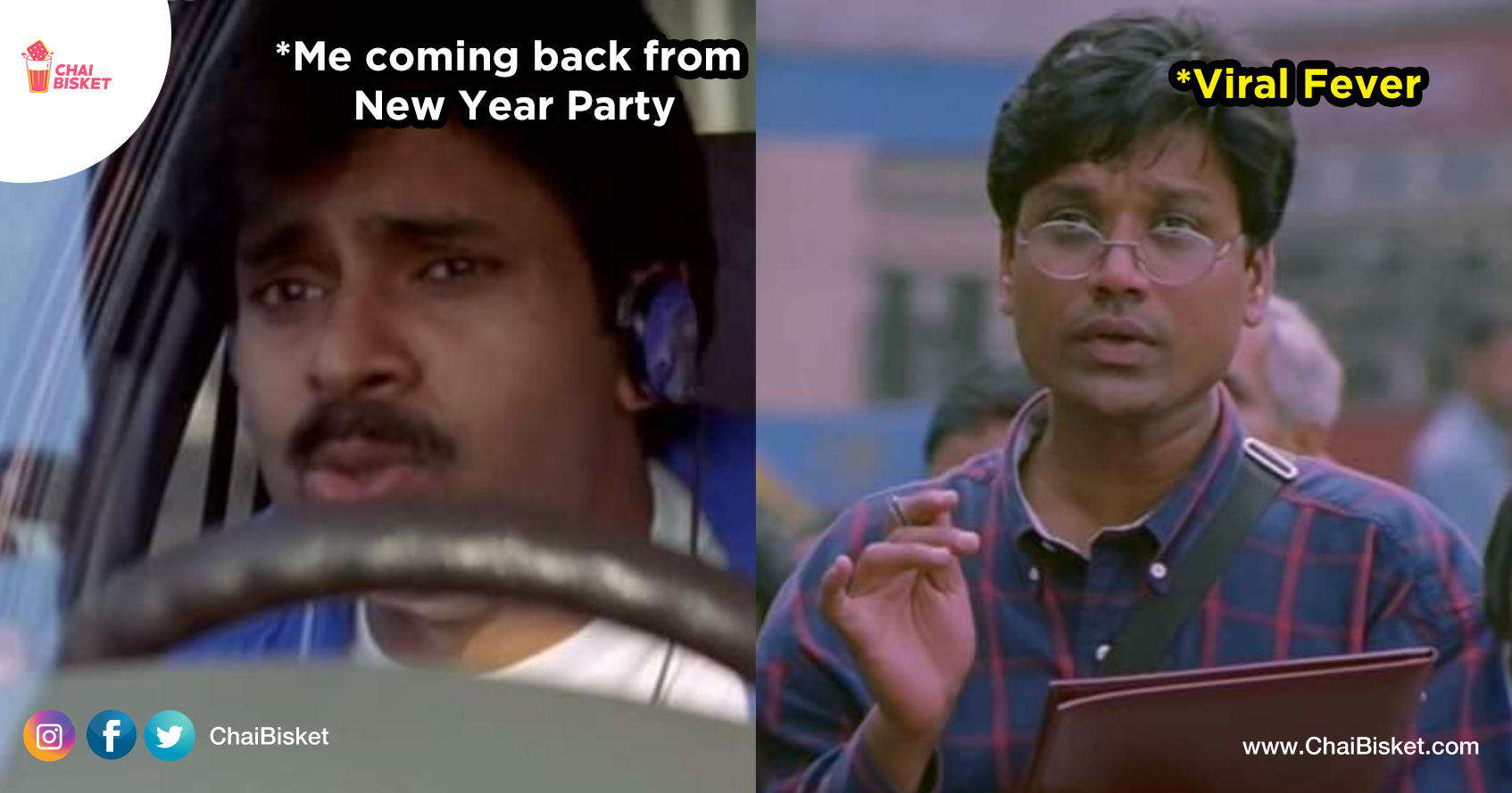 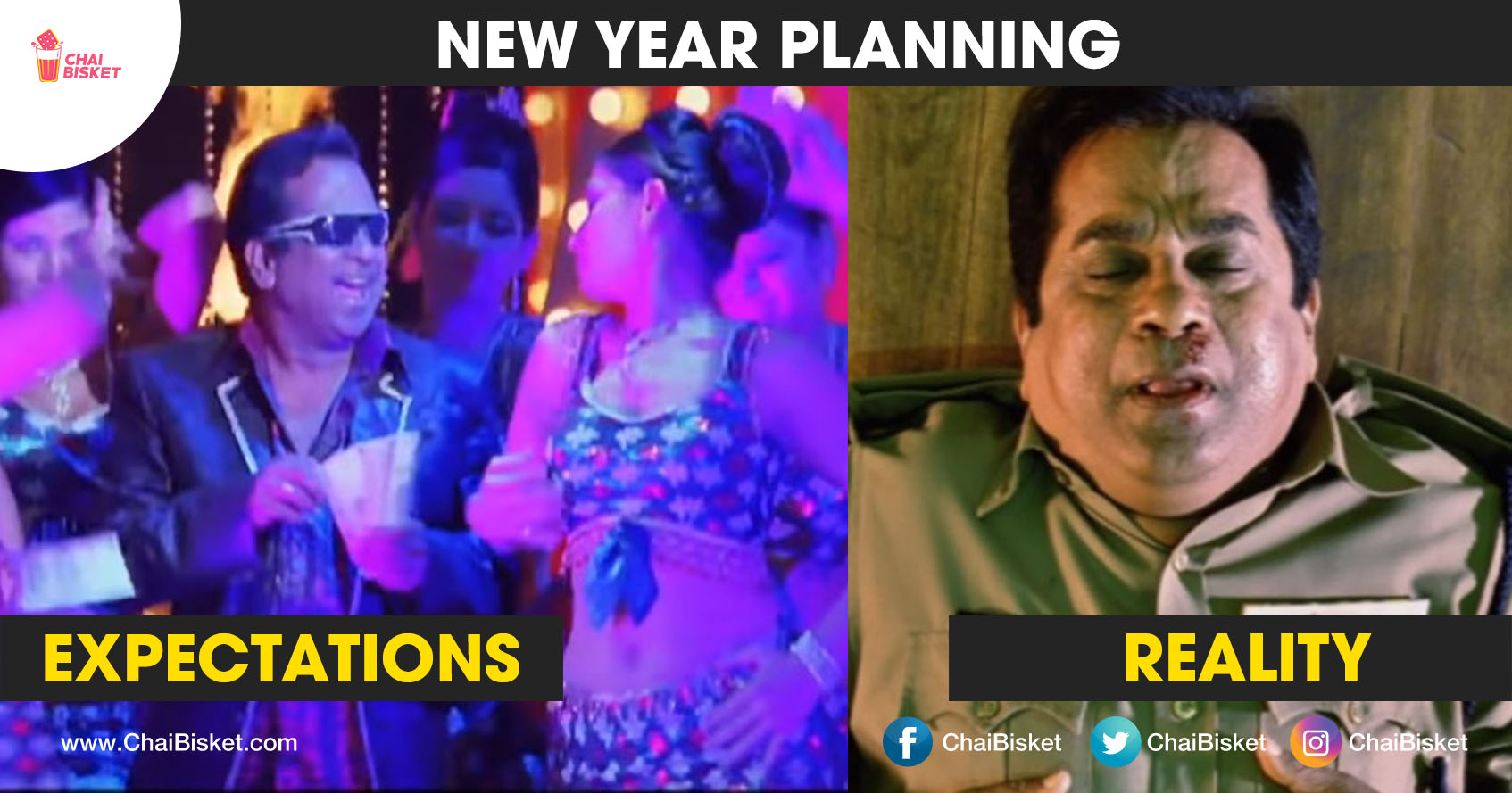 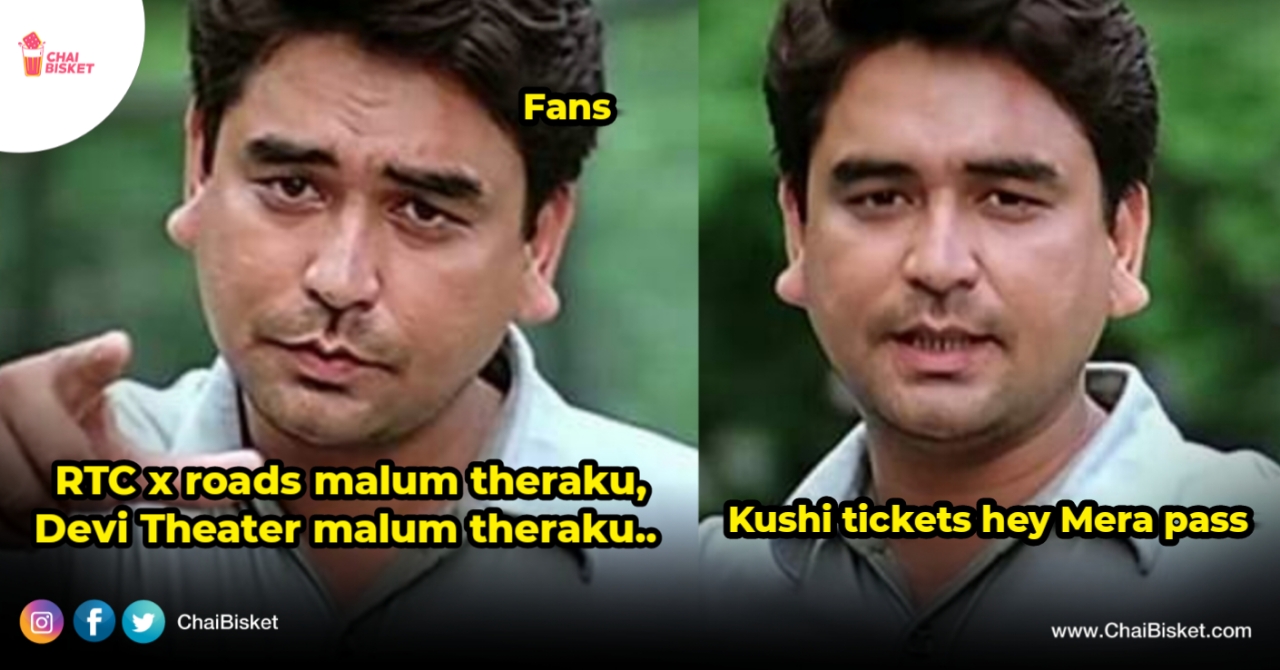 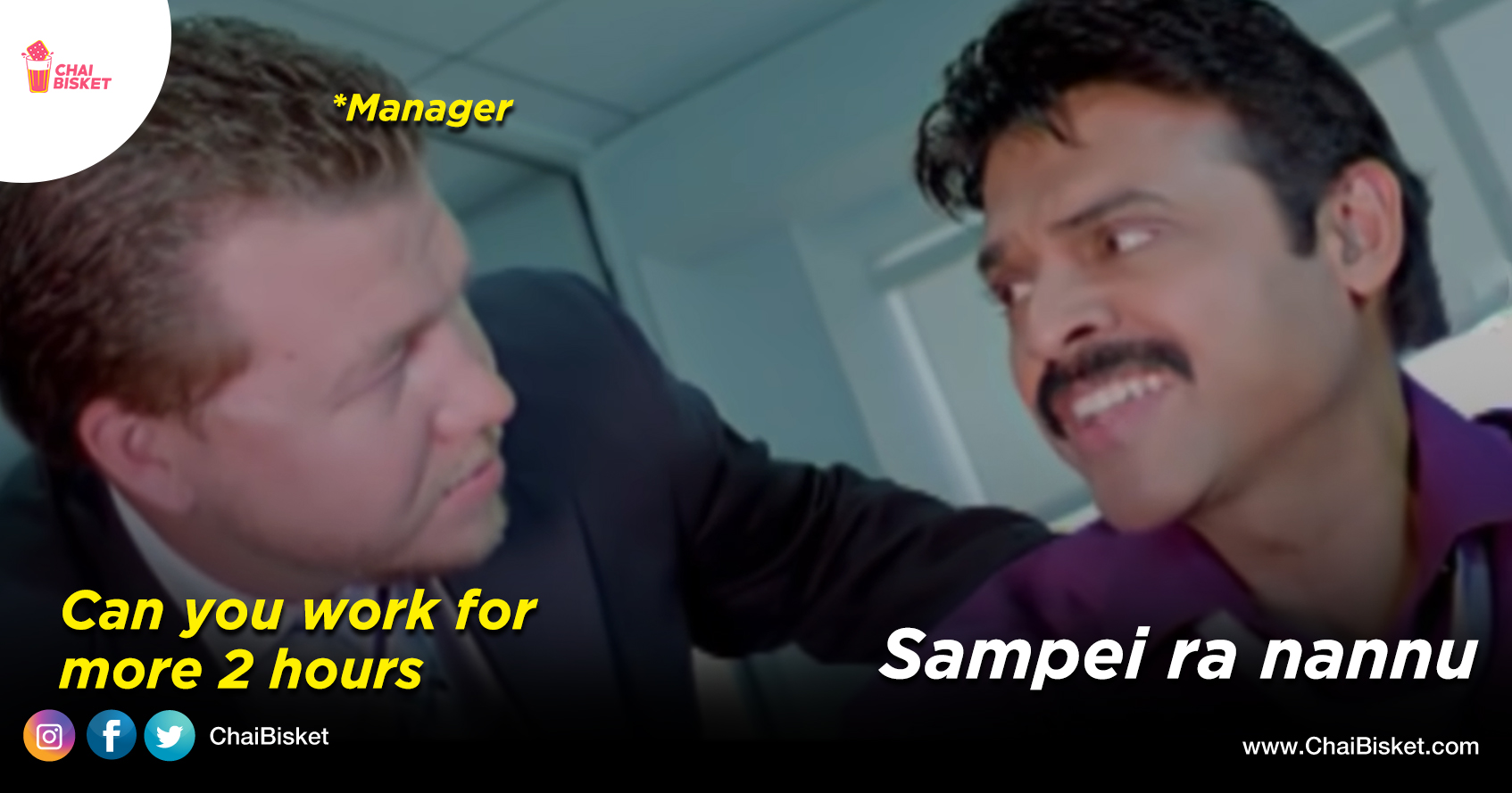 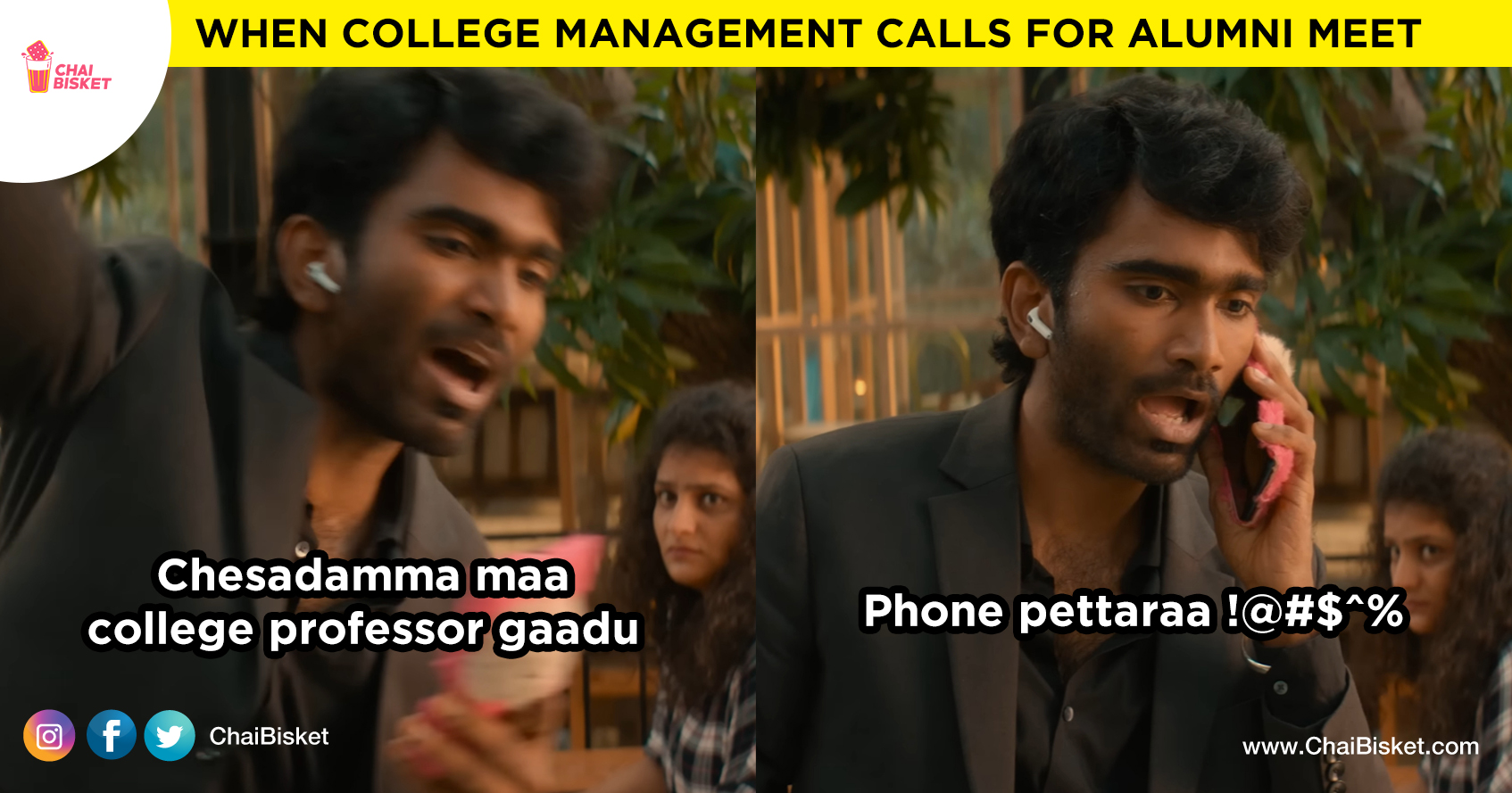