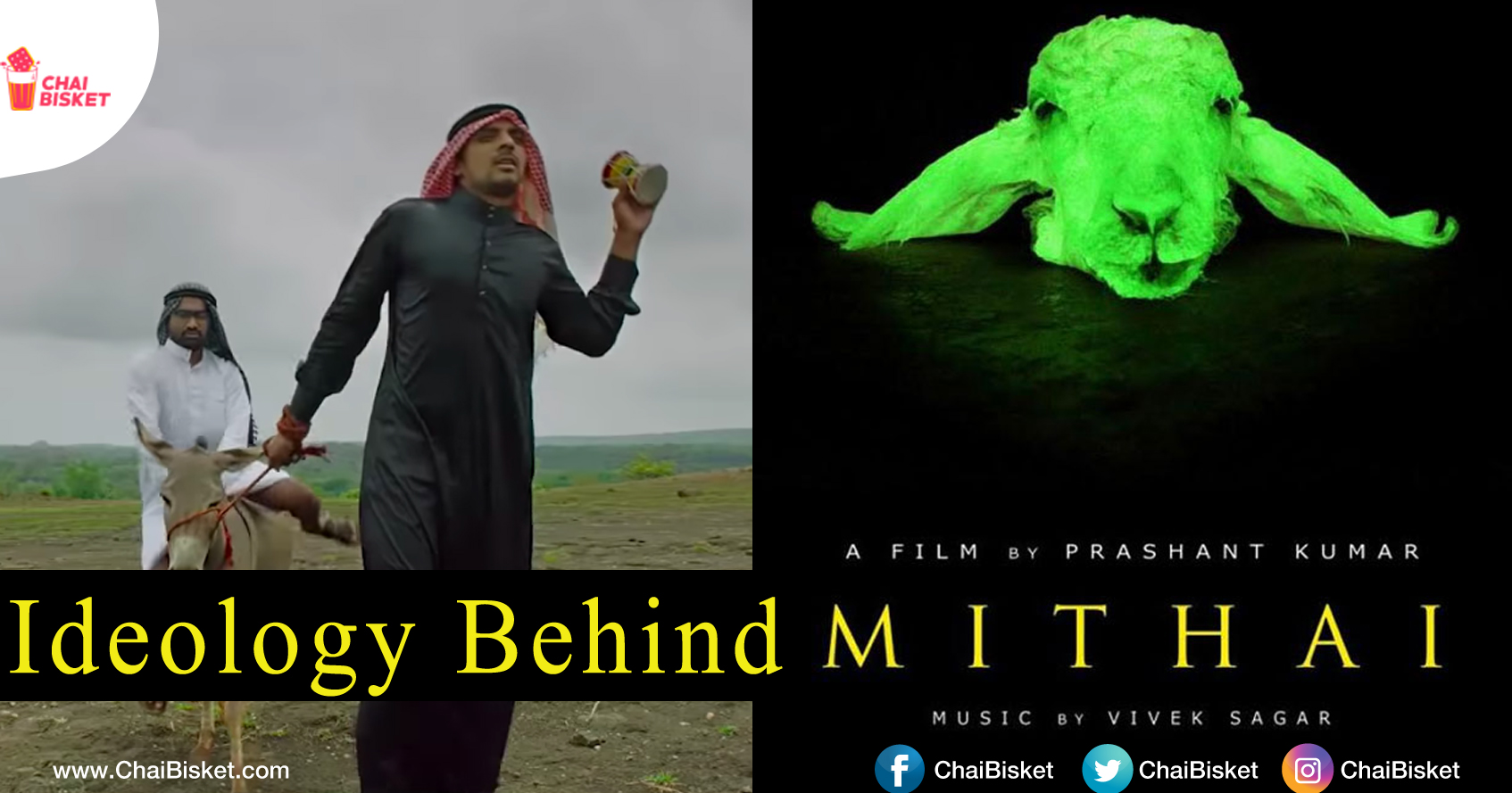 Have you seen the MITHAI trailer? If yes, you would have noticed a guy in a coloured beanie and with beard on. He is THE DUDE. This DUDE is not actually a normal reference to a random guy. There is something really more interesting to it. (Like, Really really Interesting!). Let us know the ideology which probably beholds within THE MITHAI. After knowing this, you will surely have a very high bar set for MITHAI movie to reach.

Have you ever heard about a religion that has formed after a writer penned down a story with fictional characters and later, it came as a surprise that people started to worship that fictional character? (If you have no idea yet, Read it again and try to guess it.)

Yes, you know what I am talking about..THE DUDEISM. (Unlike the major religions around the world !!)

THE BIG LEBOWSKI, a Cult classic which was out in 1998 had mixed reviews when it was released. But, later it turned out that there were people who started to believe so much that they started a religion called DUDEISM, in 2005. This religion believes to spread the philosophy and life style of the film’s main character considering them as one of the main pillars. This religion has a spiritual inclination and also has an amazing perspective towards life.

The idea of this religion is, Life is short and complicated and nobody knows what to do about it. We just PERCEIVE that our way is the right way to live and we move ahead, to meet NOTHING at the end. We work for our future forgetting and missing out on the present, THE NOW. So don’t do anything about it (Life). Just take it easy, man. Stop worrying so much whether you’ll make it into the finals. Kick back with some friends and some oat soda and whether you roll strikes or gutters, do your best to be true to yourself and others – that is to say, abide.

You might think that this philosophy is quite debatable, but you may not debate on this with the Dudes. You can surely debate, but you may not. As they just accept what ever you say and they JUST CHILL while you are debating. It is already a win situation for them as they are not in the race in the first place.

When asked the question, “What do you do? “, Your answers might revolve around your profession or you being a student, etc. (I am ____ ) But, why is the question “What do you do?” answering the job you are doing currently? It might be because you think that the question usually refers to the work which might get you paid in the present or in the future. But, that’s not the definition of the work. Work is defined as an activity involving mental or physical effort done in order to achieve a result. Your result might be happiness through money. But their’s (Dudes’) isn’t.

Quite Confusing, isn’t it? It’s high time that the horizons ought to be widened. Watch the movie, Read the blogs, etc. And then have an opinion instead of having an opinion immediately after reading this. It is surely a Food for thought

This is the movie helmed by Prashanth Kumar, A debutant film maker. MITHAI’s Genre is supposed to be a dark and surreal Comedy, which has never been able to make it in TFI. The cast involves Rahul Ramakrishna, Priyadarshi, Swetaa varma, etc and Music by Vivek Sagar. All the cast and crew is quite a mashup of craziness in different forms. This movie for surely will be a break through to the routine plot lines and genres. 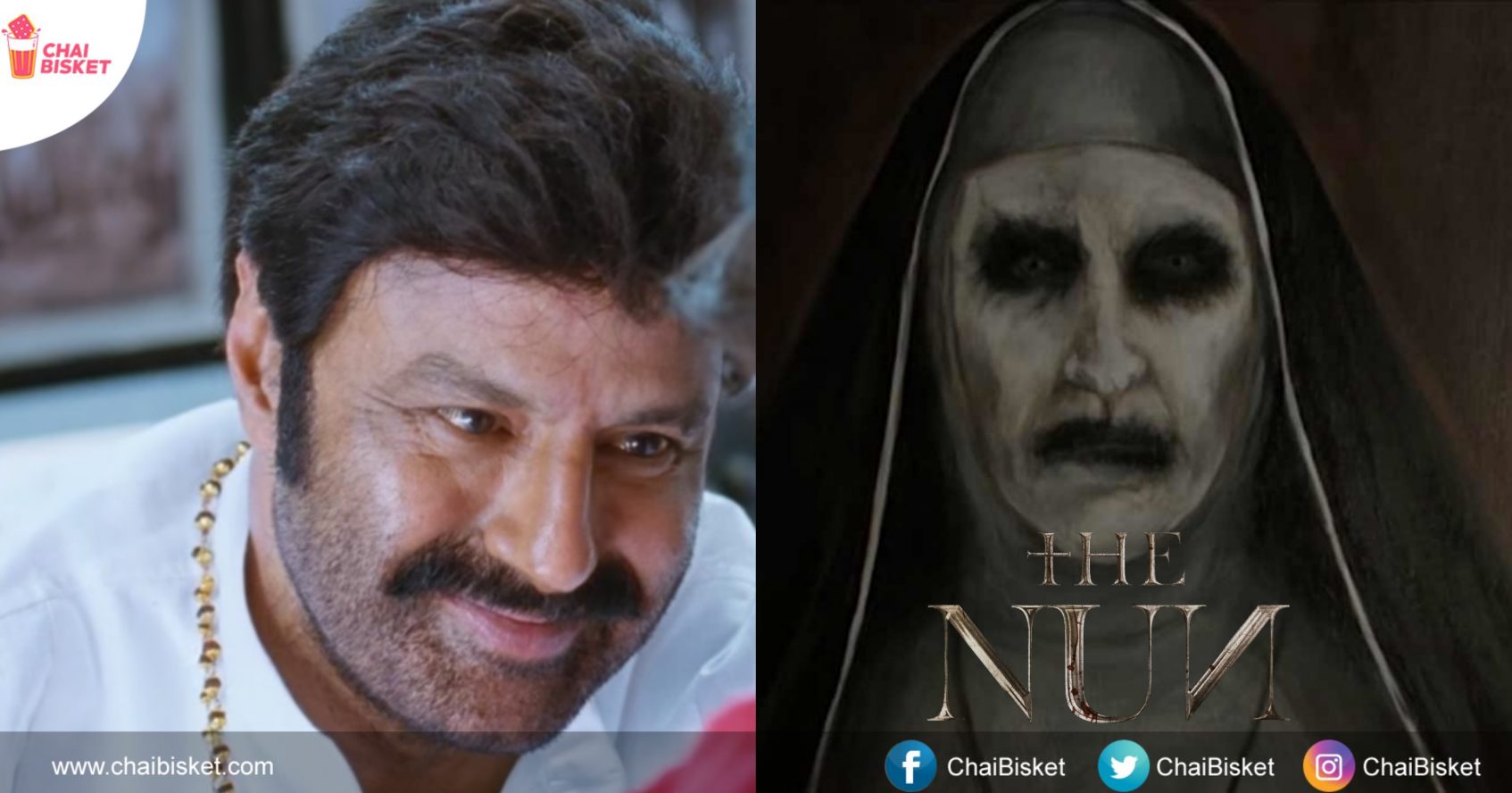 13 Horror Movies That Tried So Hard To Scare Us, But Failed Badly 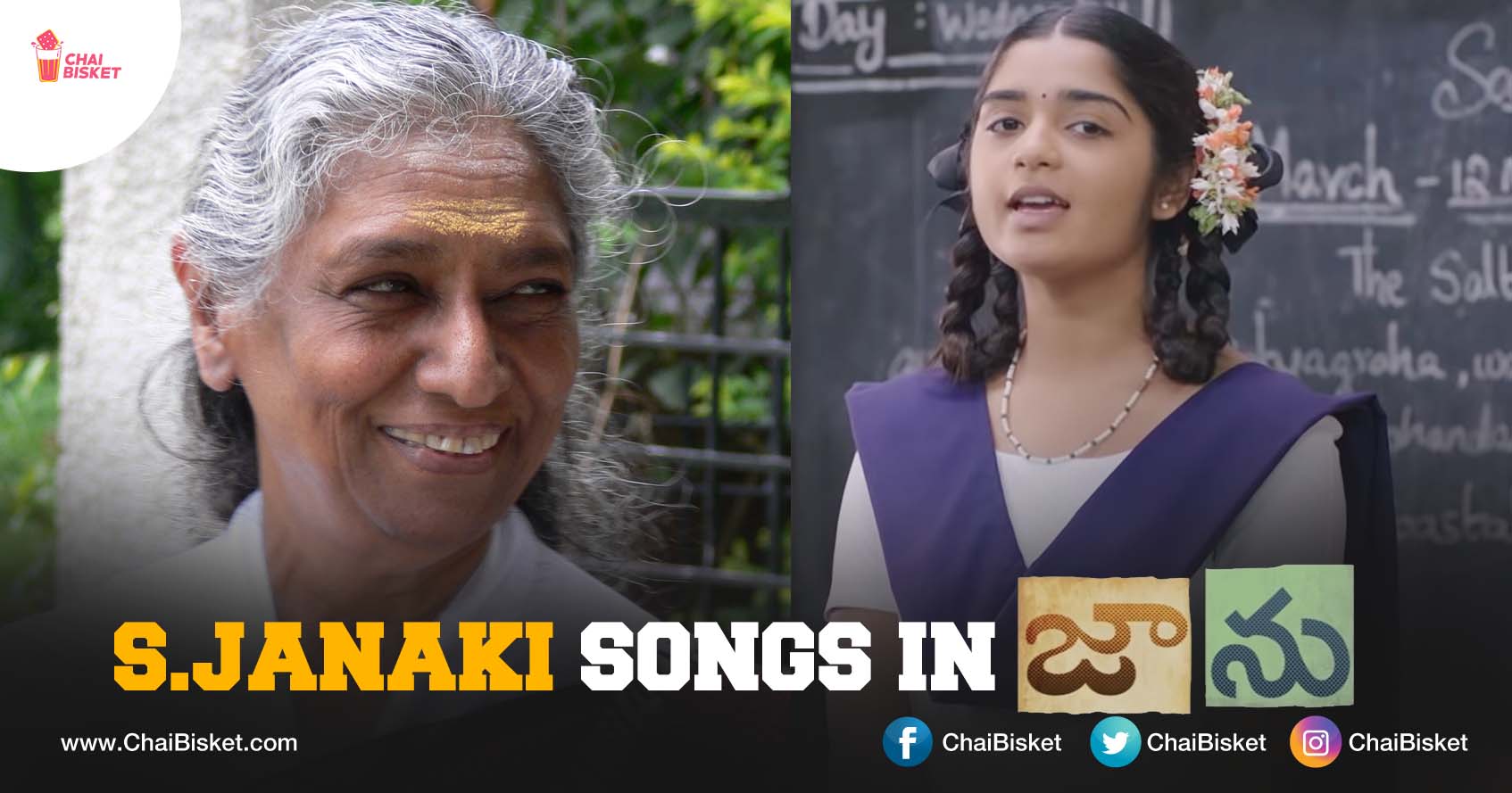 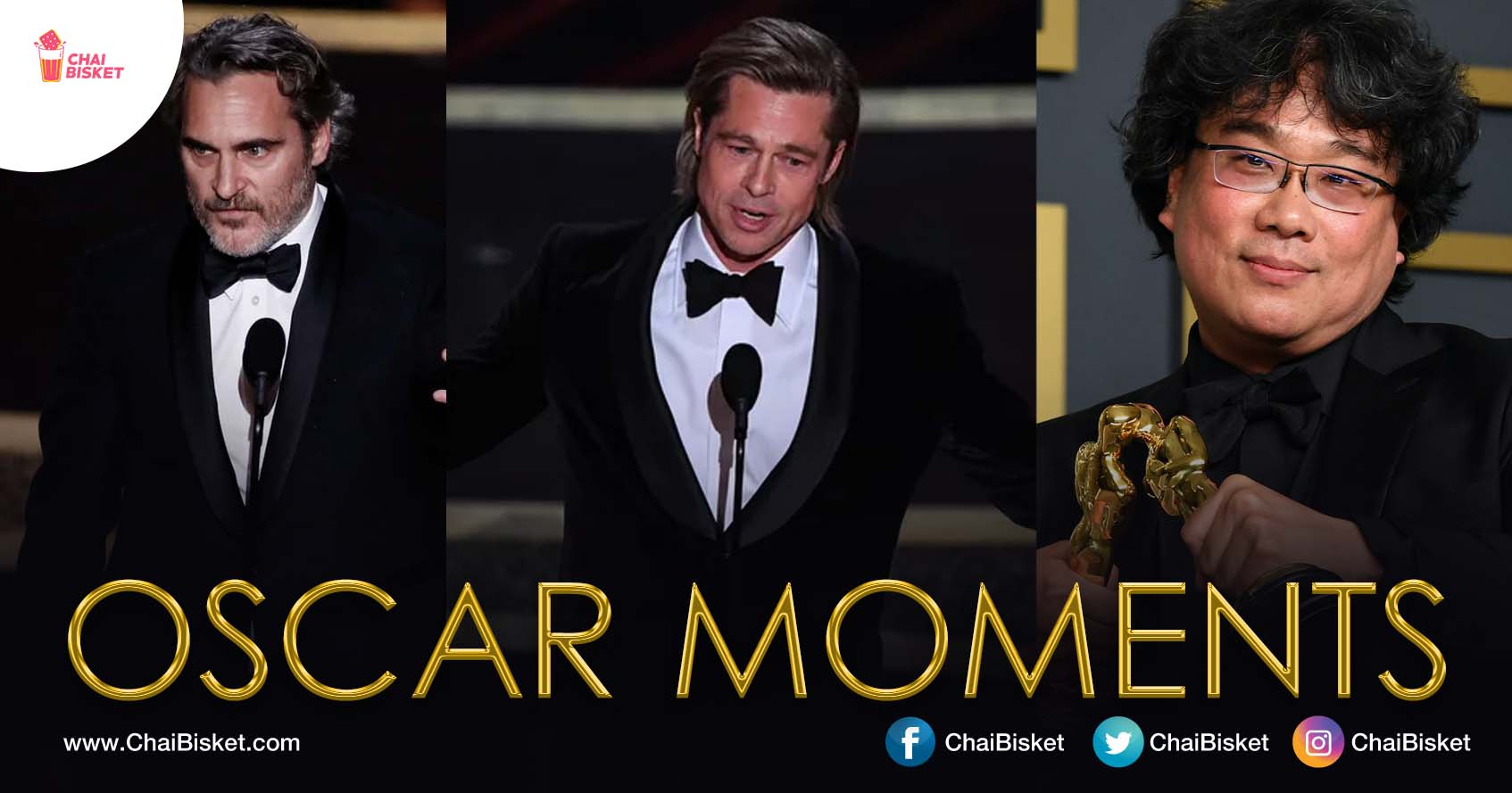 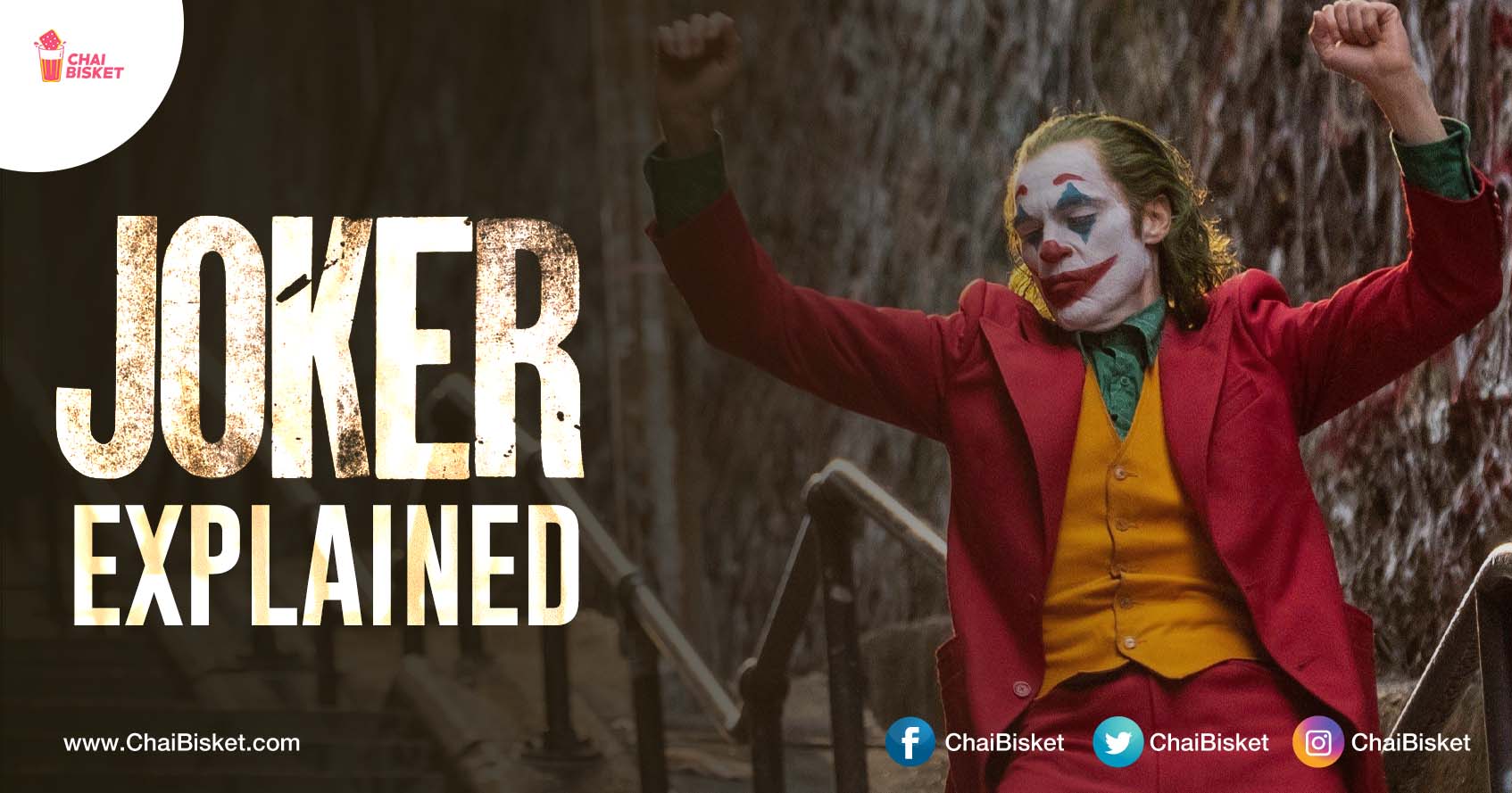