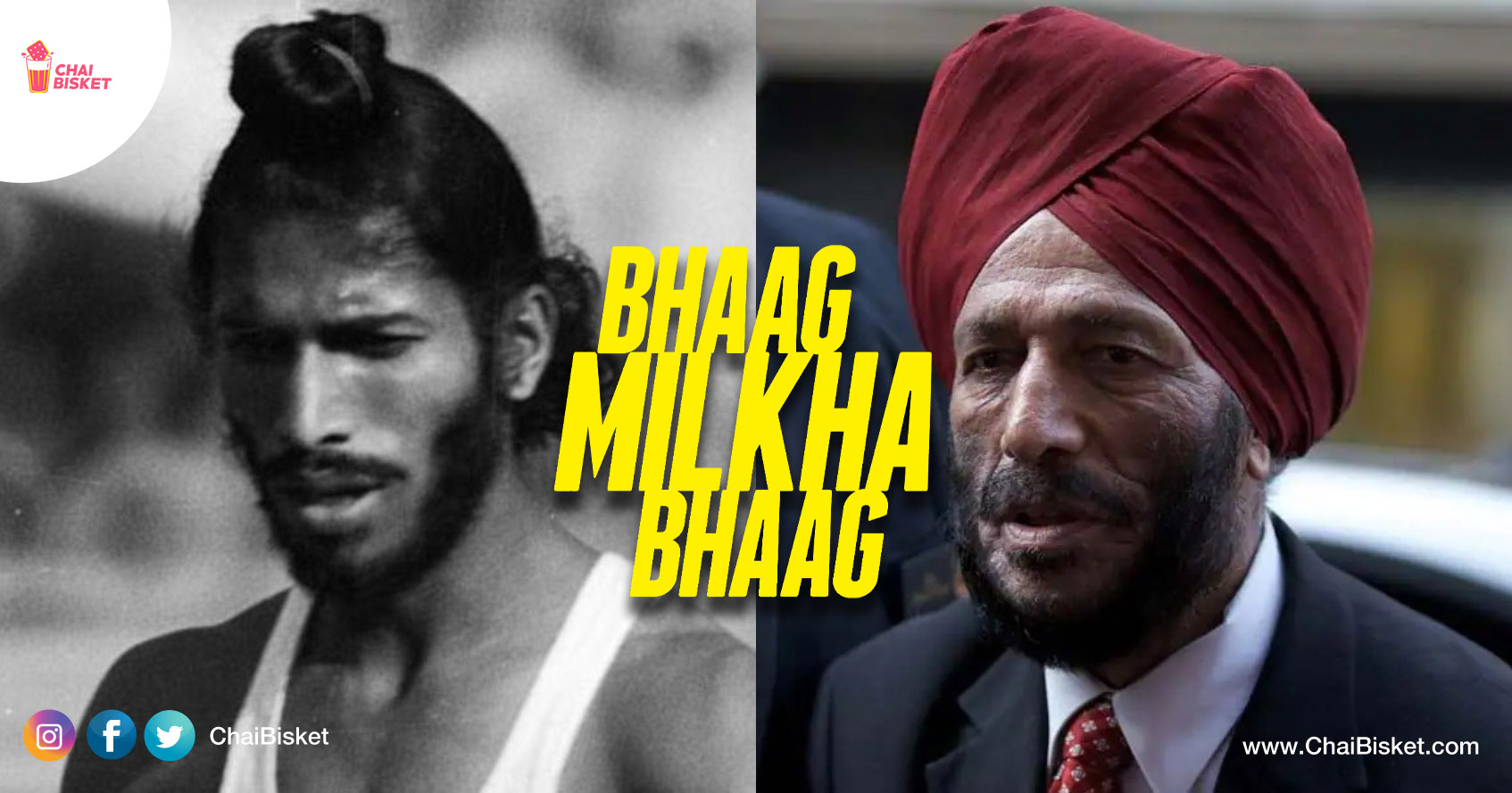 Milkha Singh, not just any athlete. Not just any name. But a legacy and a name that will be remembered and celebrated at all times. Legendary Indian sprinter Milkha Singh also known as “The Flying Sikh” across the world. Milkha Singh gaari achievements are too many to count on. His life was full of his achievements because of all the hard work he did and the perseverance he had in his days.

The 91-year-old was tested positive for COVID-19 on May 19 but was in home isolation at his Chandigarh residence after revealing that he was asymptomatic. A few days later, he was admitted to the ICU of Mohali’s Fortis hospital due to “COVID pneumonia”. Milkha Singh died on Friday due to complications caused by COVID-19. He was admitted to the Intensive Care Unit (ICU) of a hospital in Mohali on May 24.

To honor his name and the legacy he had, here are few things to know about the legendary athlete, and also to celebrate his life.

“We had nothing in our times. The athletes and sportsmen in those days didn’t earn much money. We worked for the applause, people’s appreciation inspired and motivated us, we ran for the country,” he said.

In 2013, Milkha singh life midha “Bhaag Milkha Bhaag” movie teesaru. The movie was to inspire the coming generations, he said.

Milkha Singh, a life full of achievements. A life where he’s seen all the biggest lows and highs and has received all the appreciation from the world. You will forever be remembered, sir. RIP. 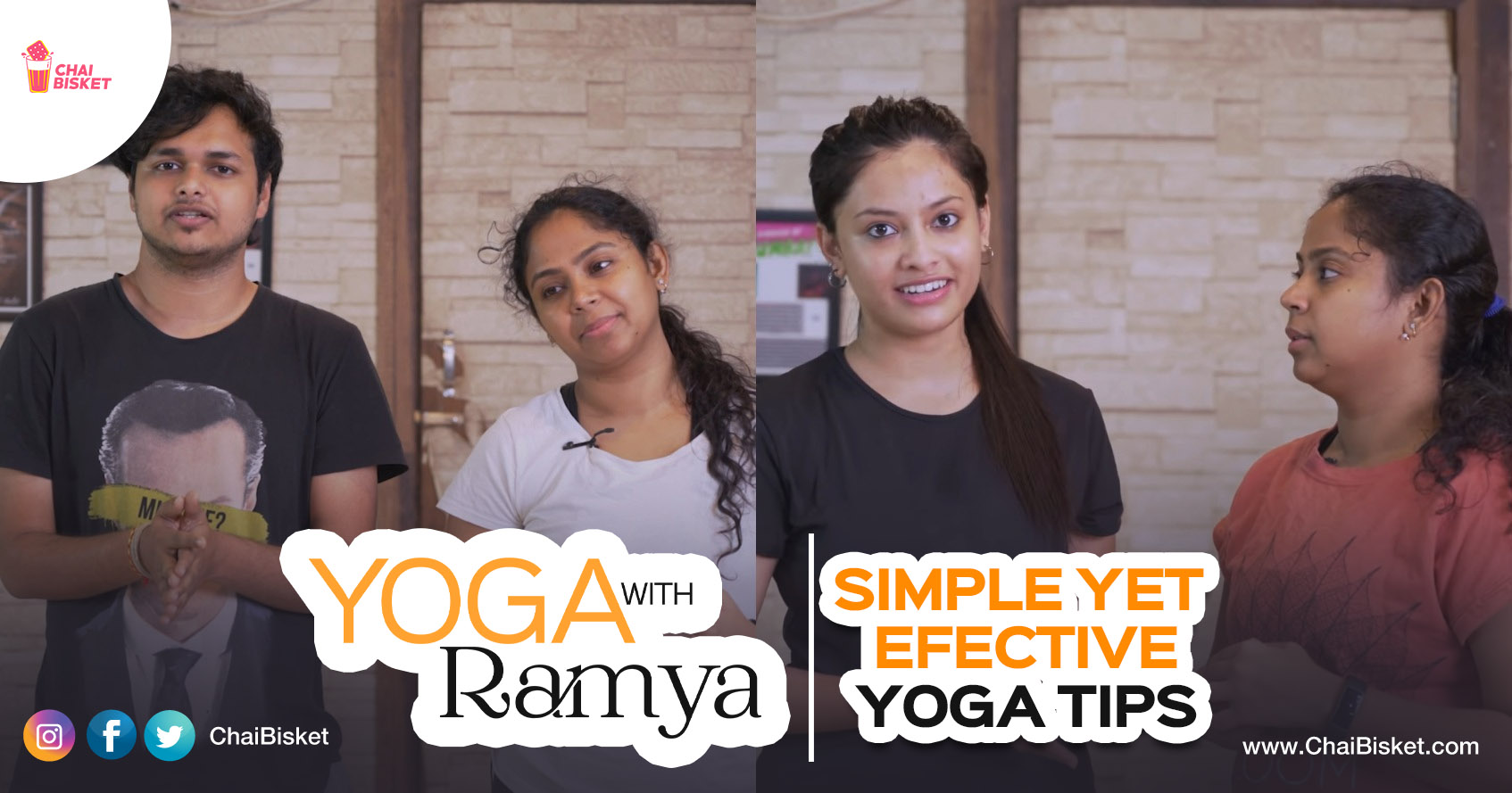 Yoga Made Easy: Here Are Some Yoga Videos From ‘Yoga With Ramya’ That Are Simple Yet Very Helpful 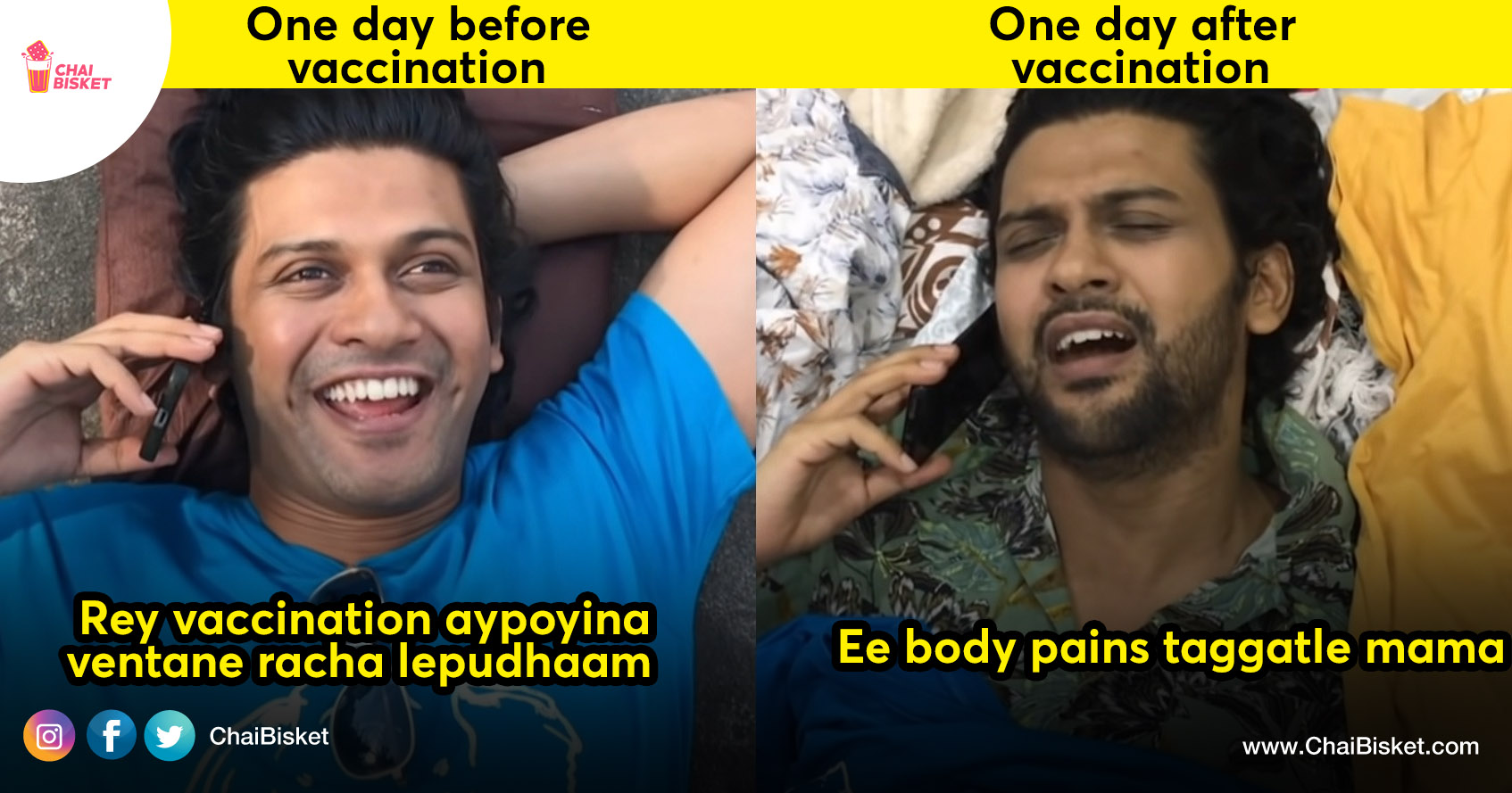 Vaccine Tho Mamulga Undadhu: Memes That Sum Up The After-Effects Of The Covid Vaccine 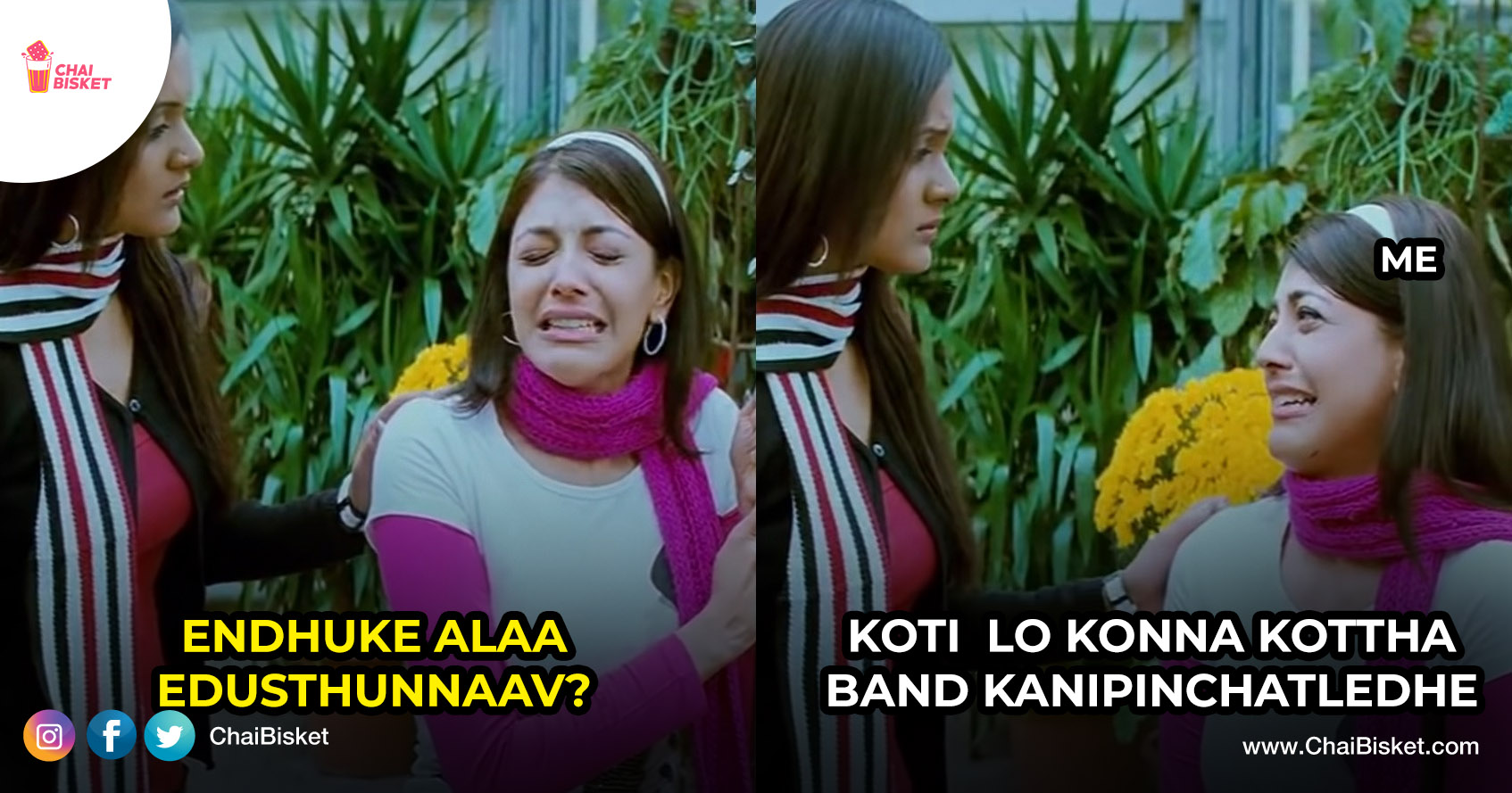