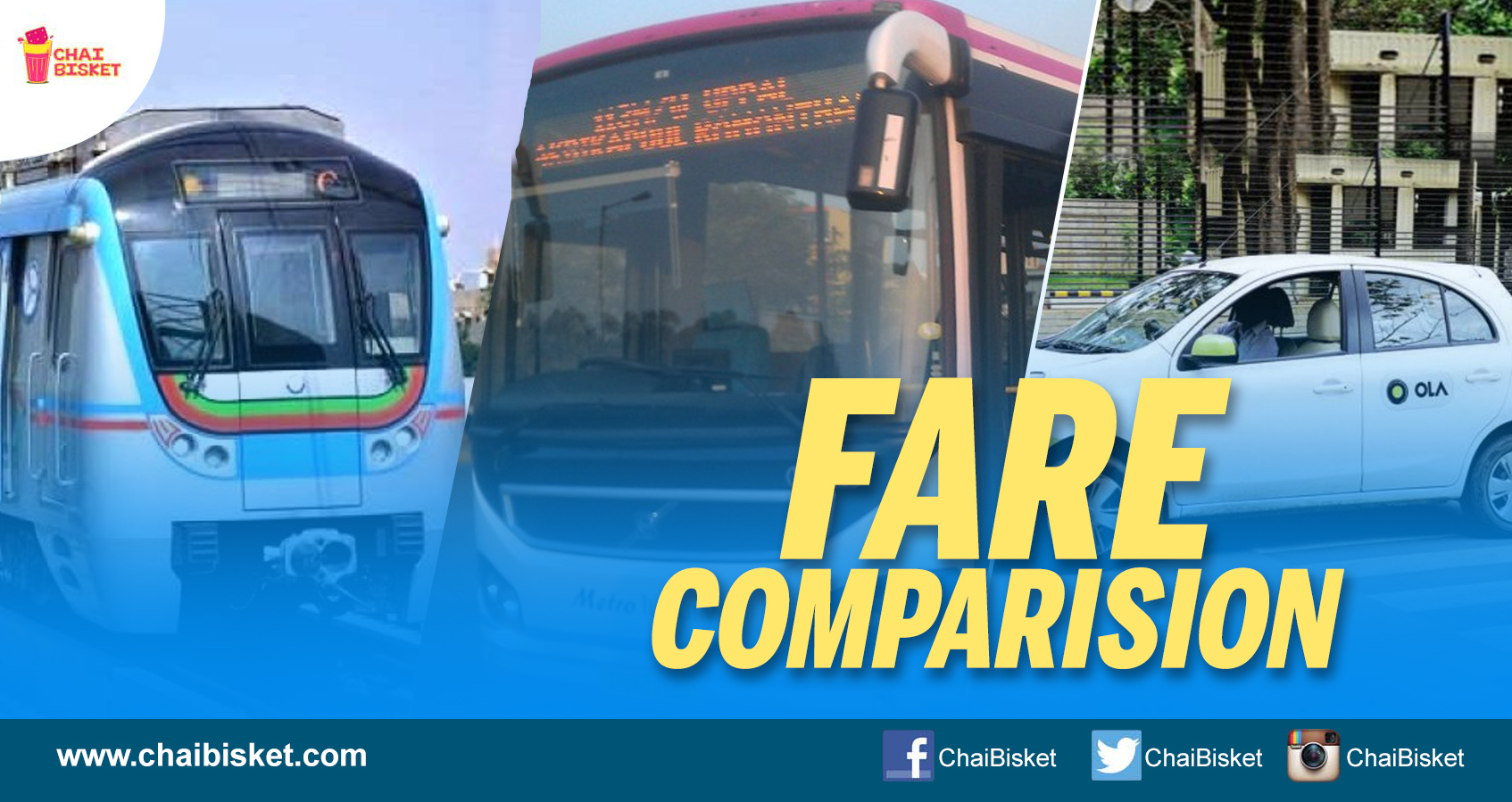 Hyderabad’s long wait for the Metro Rail is coming to an end. India’s first Metro project with PPP (Public Private Partnership) model is all set for launch on 28th of November. Prime Minister Sri.Narendra Modi will flag off the metro rail at Miyapur. For the first time ever in the country, a metro rail is going to be launched for 30km at a stretch in the first phase itself. It expected to bring a lot of difference in Hyderabad traffic. People are hoping that this will bring an end to the long waits and traffic jams in Hyderabad. The travel time is also going to be reduced. The Metro fares, recently announced by Telangana government, sparked up a debate online.

TSRTC has been running several services but couldn’t meet the necessity. Though the fares are less, the buses are always seem to be crowded. That is why people are getting used to autos and cabs. Though the fares are high, people still choose the same transport because there is no other option left. The Cab fares are too damn high and during peak hours

To cut short all these, Metro is going to be a savior for all Hyderabadis. The fares announced are not too pricey when compared to other means of transport. For instance, let us consider Ameerpet to Secunderabad, which is one of the most busiest areas. Though the distance between these two is just 8kms, it takes a lot of time to reach our destination during peak hours. In RTC, it takes average time of 30-40 minutes to reach and the same goes with cabs as well. The fares for ordinary RTC is around 16 Rupees, for AC it is 30 rupees and cab ranges somewhere between 90-100 rupees. If we hire autos, they also charge the same rate as much as cabs do. Normal service autowalas charge 20-30 bucks for this distance. In Metro, it is going to be just 30 bucks which is almost same as AC RTC service. The travel time is less and there is no way getting stuck in traffic jam. We can sit peacefully in the AC compartments. MMTS is way too cheaper than this, yet it won’t connect the important stations. With Metro getting into track, hope good days are hitting the city of Hyderabad. 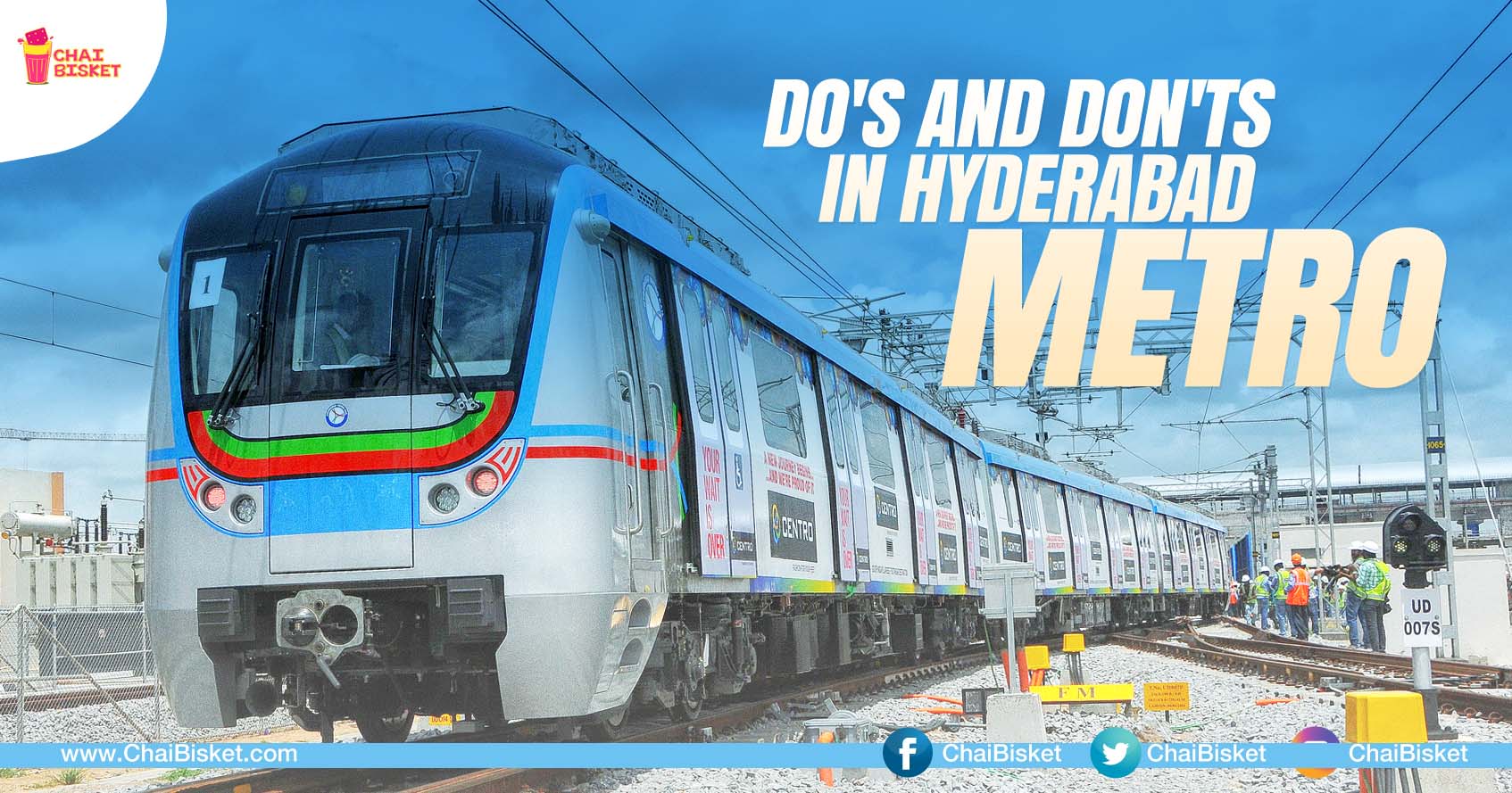