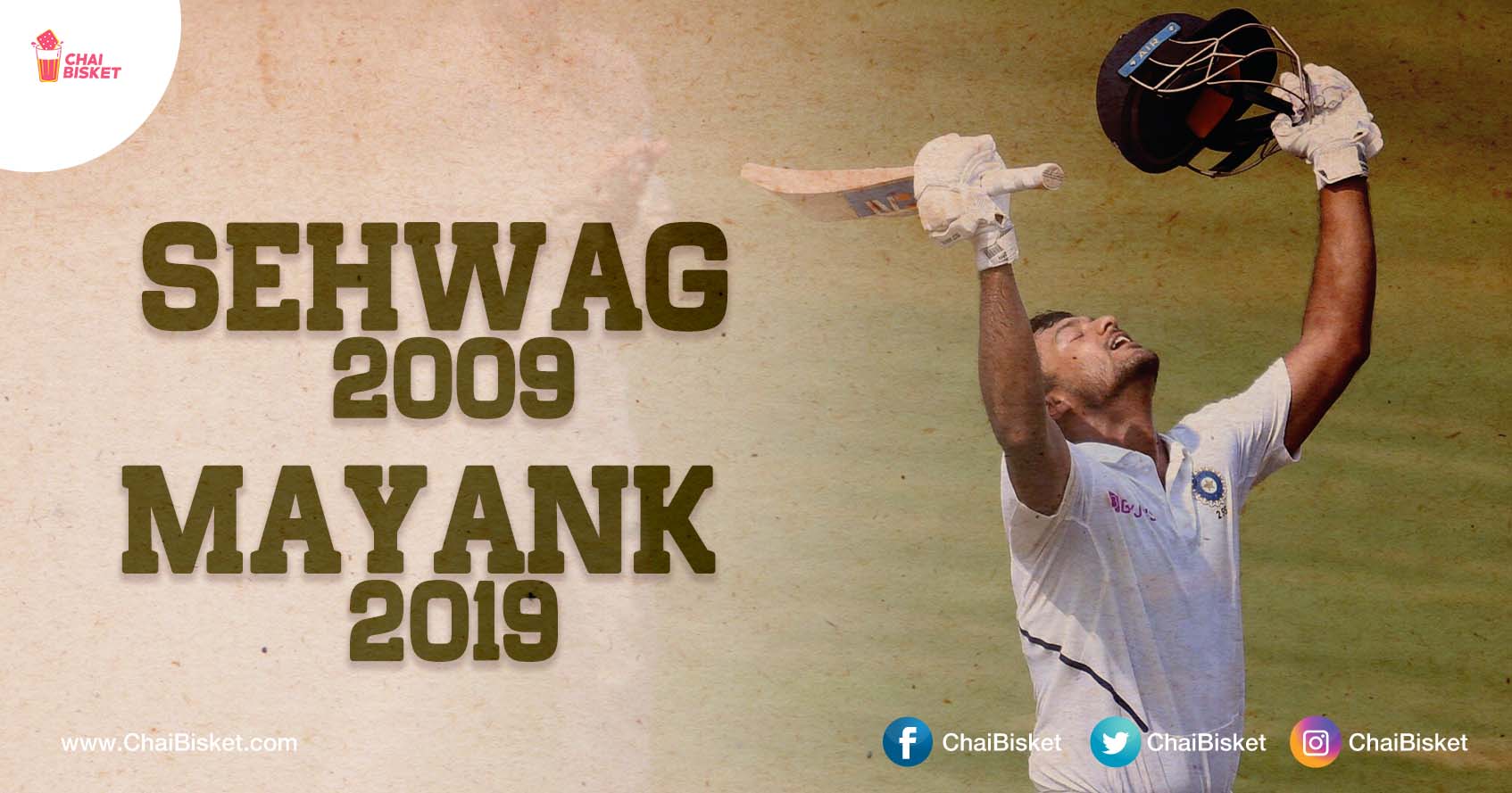 It’s 2010, New Zealand was hosting the 8th ‘Under 19 World Cup‘, India with the captain Ashok Menaria and his team tried hard to lift the cup.. Unfortunately we lost quarter final and ended up the journey of 2010 U19 WC. Our leading run scorer of that tournament was, Mayank Agarwal.

He can play as per Team requirement, He can Defend the ball, He can hit the ball. He is capable of gearing his innings, he finished his century with series of 6’s and a 4….thats our dashing opener Mayank for us….Thana innings lage thana journey kuda ups and downs untai… Though He made tons of runs in Ranji and vijay hazare trophies, It took him 10years to wear Indian Jersey.

Kastaniki gelupu oatamulatho pani ledhu annatu… He got the call for World Cup 2019 squad, though it was unfortunate and complicated call from BCCI, He stood and waited for his chance to reply them all with his bat.

Now the time has arrived, we are witnessing the carrier best Mayank Agarwal.

All the best champ 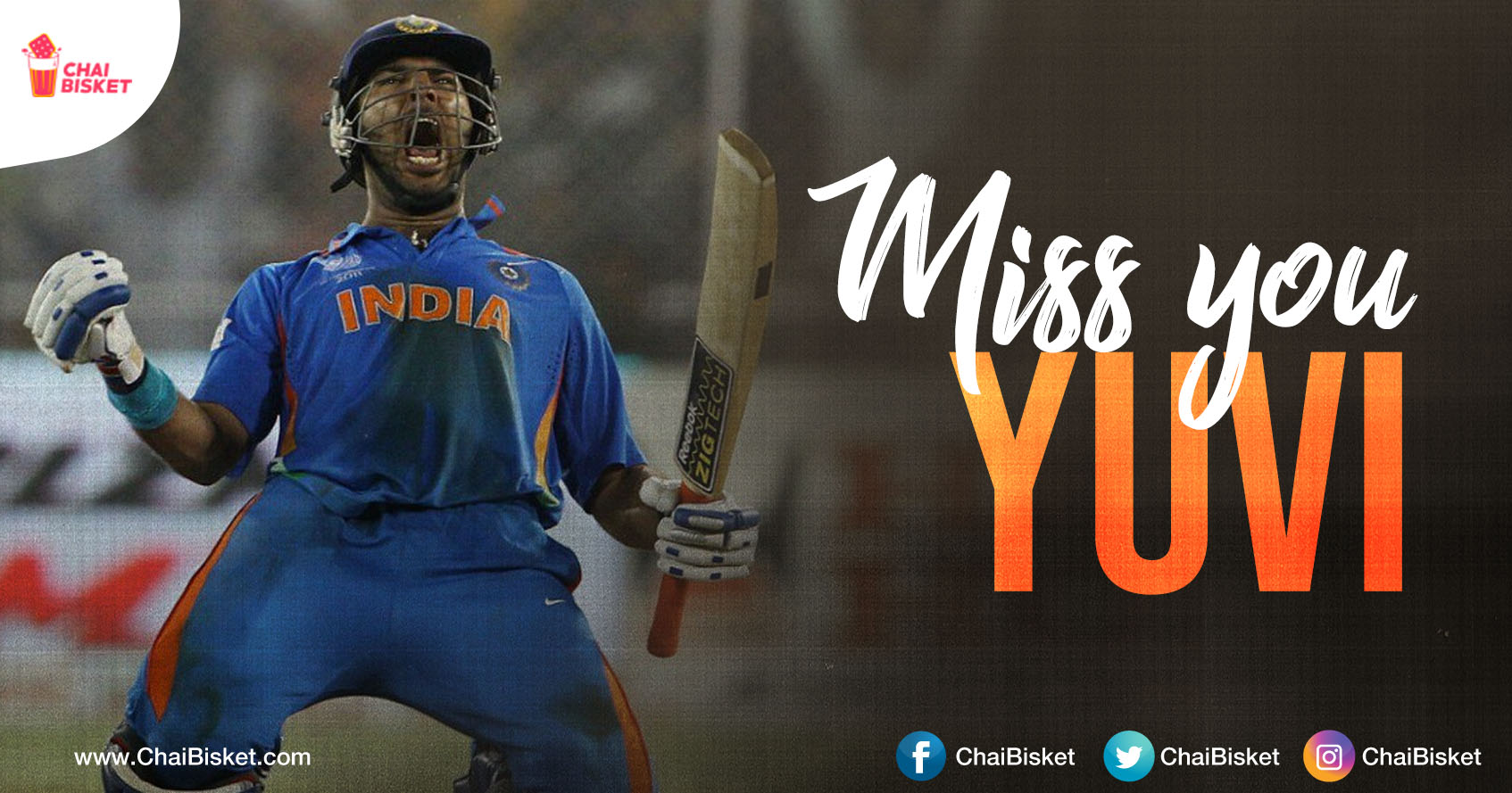 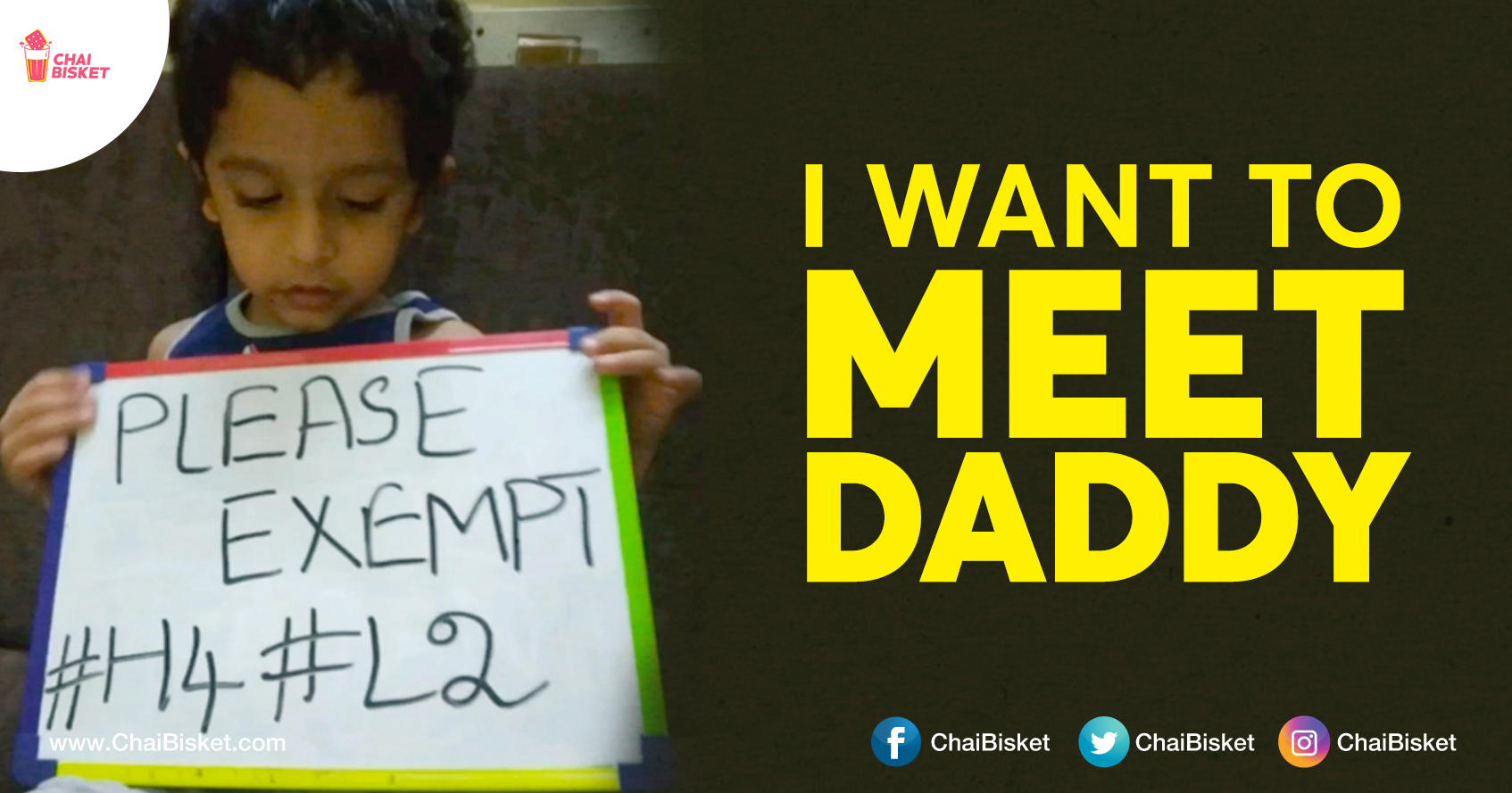 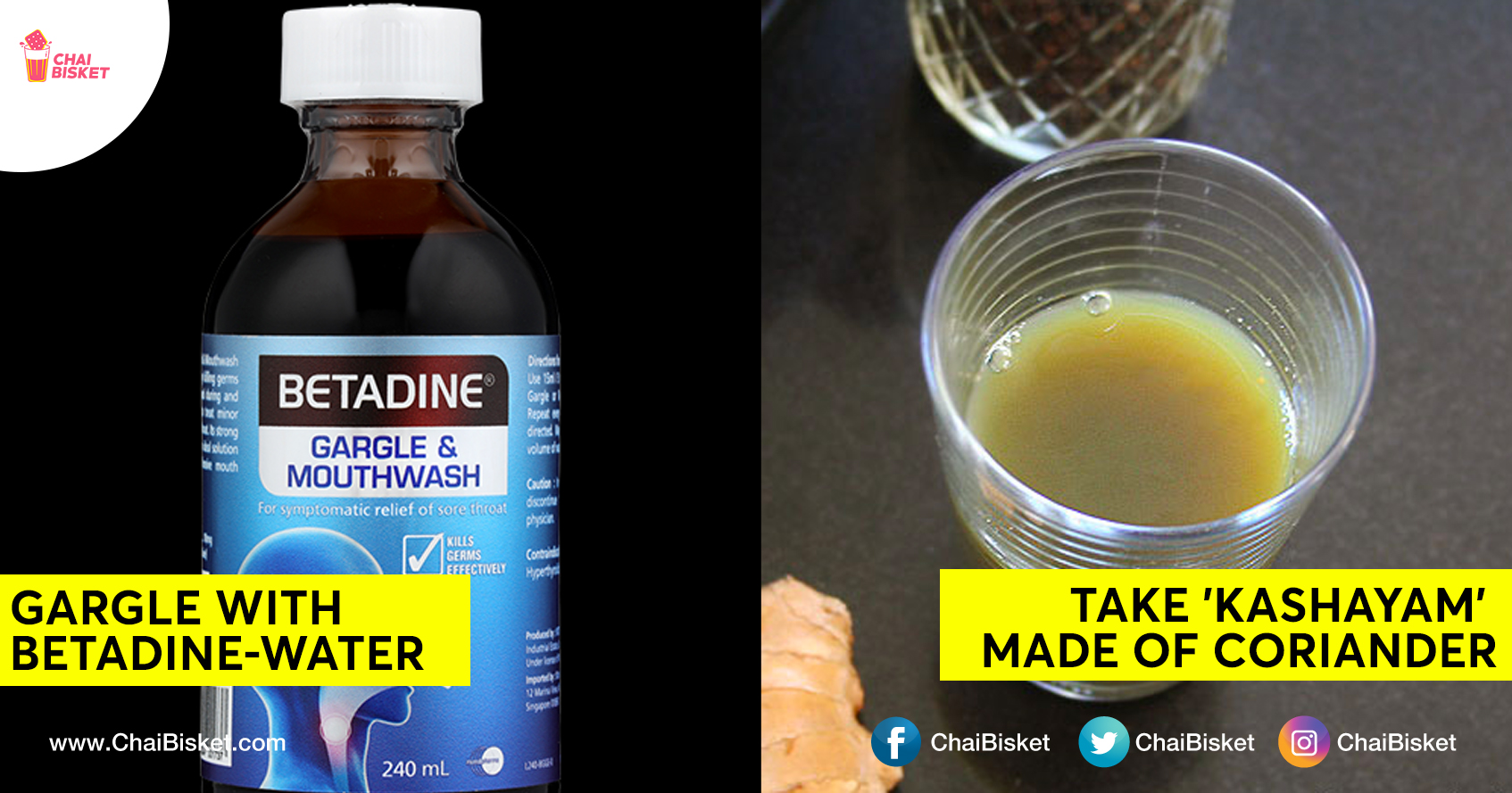 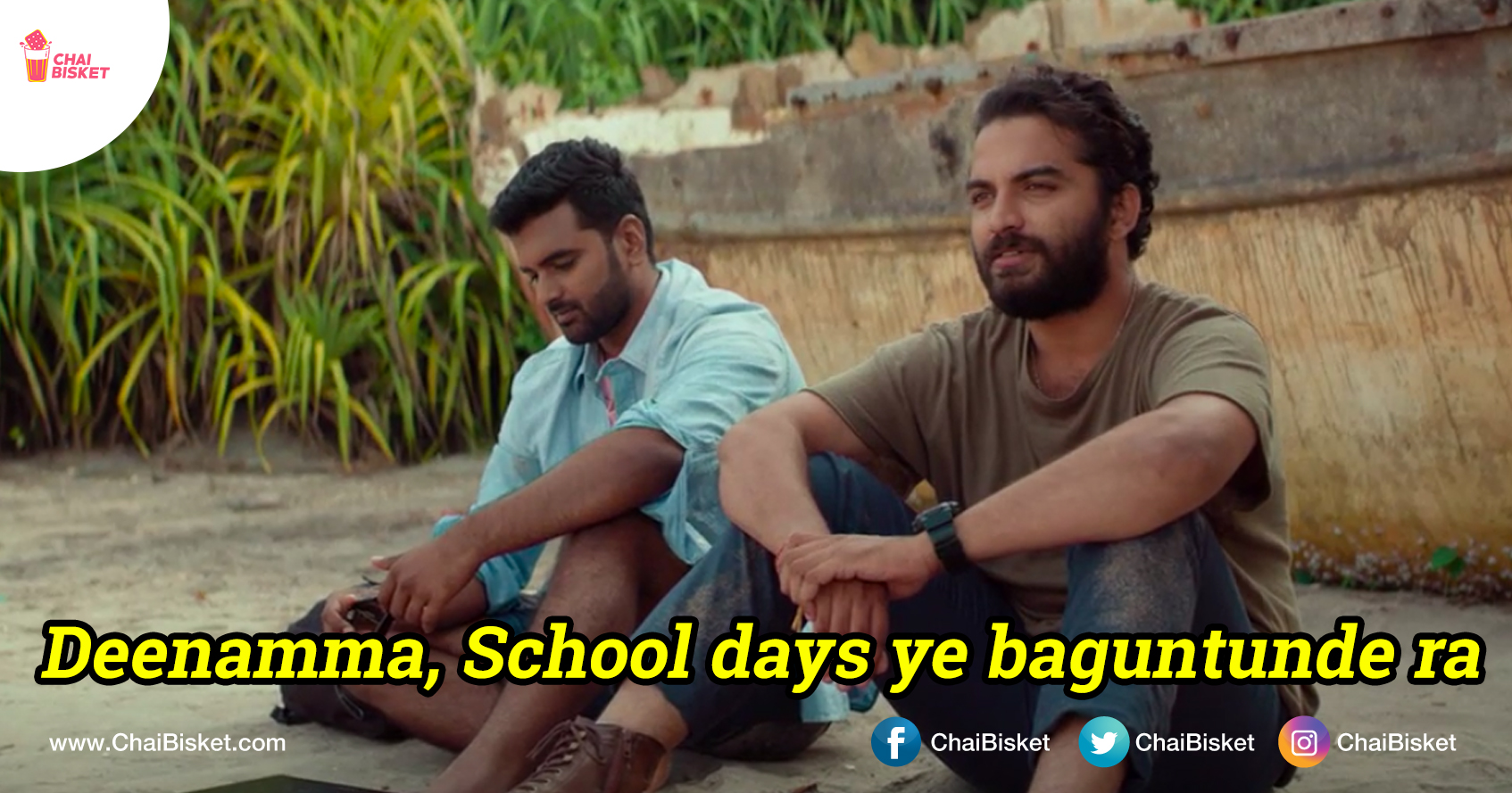 Thanks To Lockdown, I Met My Jigiri ‘School Friend’ Whom I Thought I’d Never Meet 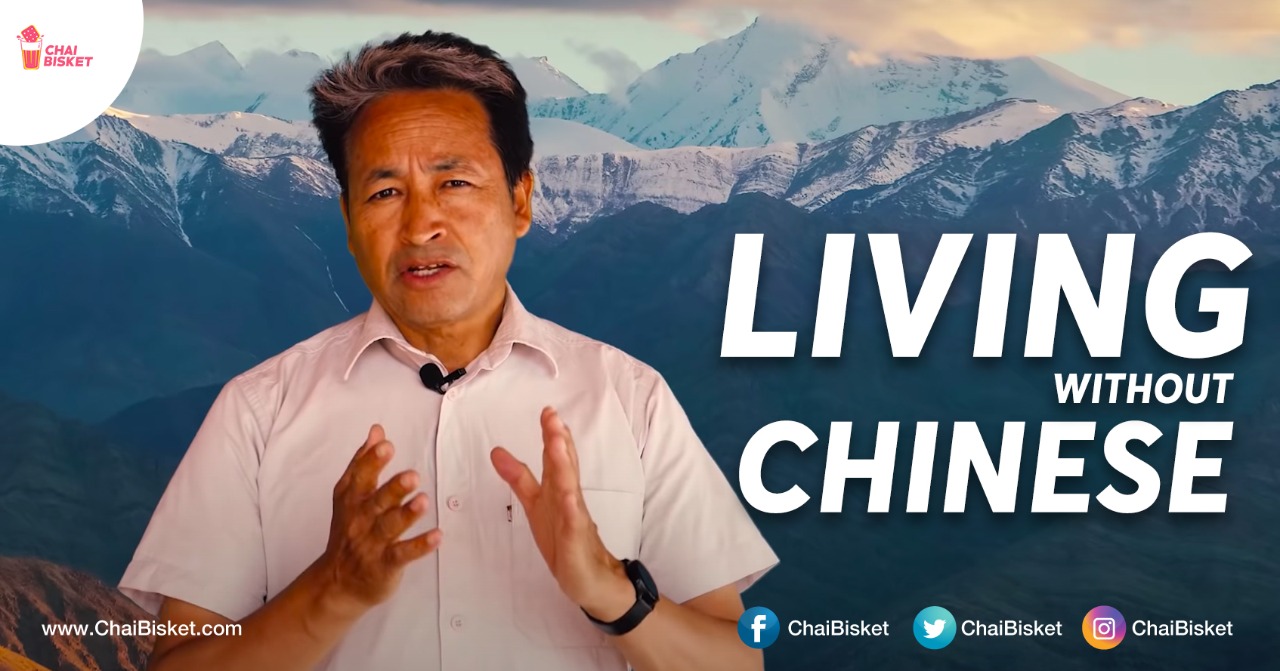 A Life Without Chinese Products :A Detailed Analysis About Our Present & Future