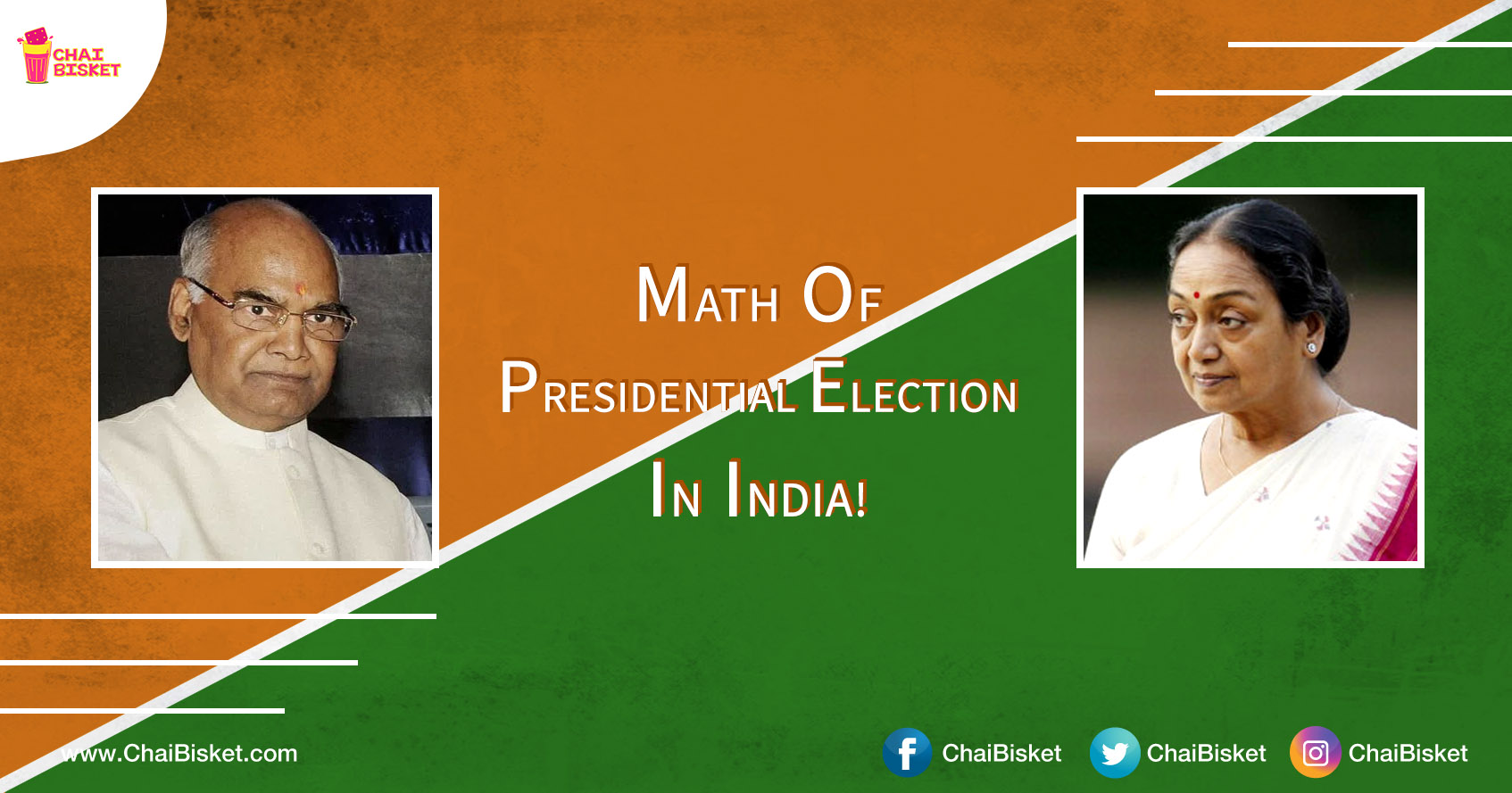 With Presidential election around the corner and reading so much of news about the election sparked my curiosity of the actual math behind the election process. I have done a basic research and collated information from few articles to help you understand the process.

Back ground:
The next presidential election will be held in India before 25 July 2017, the day when the incumbent President’s term expires.

Eligibility Criteria :
The following are the mandatory requirements for anyone to contest the election for the President of India.
1. Must be a citizen of India and have completed 35 years of age
2. Must be eligible to be a member of the Lok Sabha and not hold any office of profit under the Government of India or the Government of any State or under any local government.(Exceptions are the offices of President and Vice- President, Governor of any State and Ministers of Union or State)
3. Apart from the above conditions, the nomination paper of a candidate has to be signed by at least fifty eligible voters (MPs & MLAs) as proposers and at least fifty eligible voters as seconders.
4. The members nominated by the President have no right to vote in this election. Similarly, the members of the Legislative Councils of the State Legislatures, wherever they exist, have also been excluded from the electoral college.

Workflow of the election process:
The one major difference between any normal general election and the Presidential election is the differential value of votes of various electors (voters). In any normal election, the value of the vote of every citizen is the same. His/her vote is counted as one vote.

Value of a MLA vote:
Value of MLA vote = (Total Population of the state* )/ (No of constituencies in the state x 1000)

Value of the UP MLA vote is the highest at 208, while Sikkim is the lowest with seven.

Current scenario:
A candidate needs more than half the votes to win the election.
Where does the BJP stand? The BJP and its allies have total vote value of about 5,31,954 while they need about 5,49,442 for their candidate to win. It needs support of at least one opposition party to win. Shiv Sena may play party pooper and has a vote value of 25,893. Given its strained ties with the BJP, it is not a reliable ally. There is no guarantee it will support the BJP candidate this time even though it’s part of the BJP-led National Democratic Alliance (NDA). Earlier, it has supported the UPA candidates Pratibha Patil and Pranab Mukherjee in presidential polls.

Who can support the BJP candidate? The BJP can hope to get support from four opposition parties — the BJD, AIADMK, TDP and TRS — which are known to lean towards the party. With the combined vote value of both the BJD and the AIADMK, the two parties are most likely to extend support, the BJP candidate will manage to get 6,28,195, far more than the required 5,49,442. Even if the Shiv Sena votes for the united opposition candidate, it won’t be able to damage the BJP’s chances.

What is the Opposition strategy? The opposition leaders who are trying to forge an alliance hope if they come together they would be able to persuade the BJD, AIADMK, TDP and TRS not to break Opposition’s unity. They hope to get support from even the Shiv Sena if the candidate is acceptable to the right-wing party. 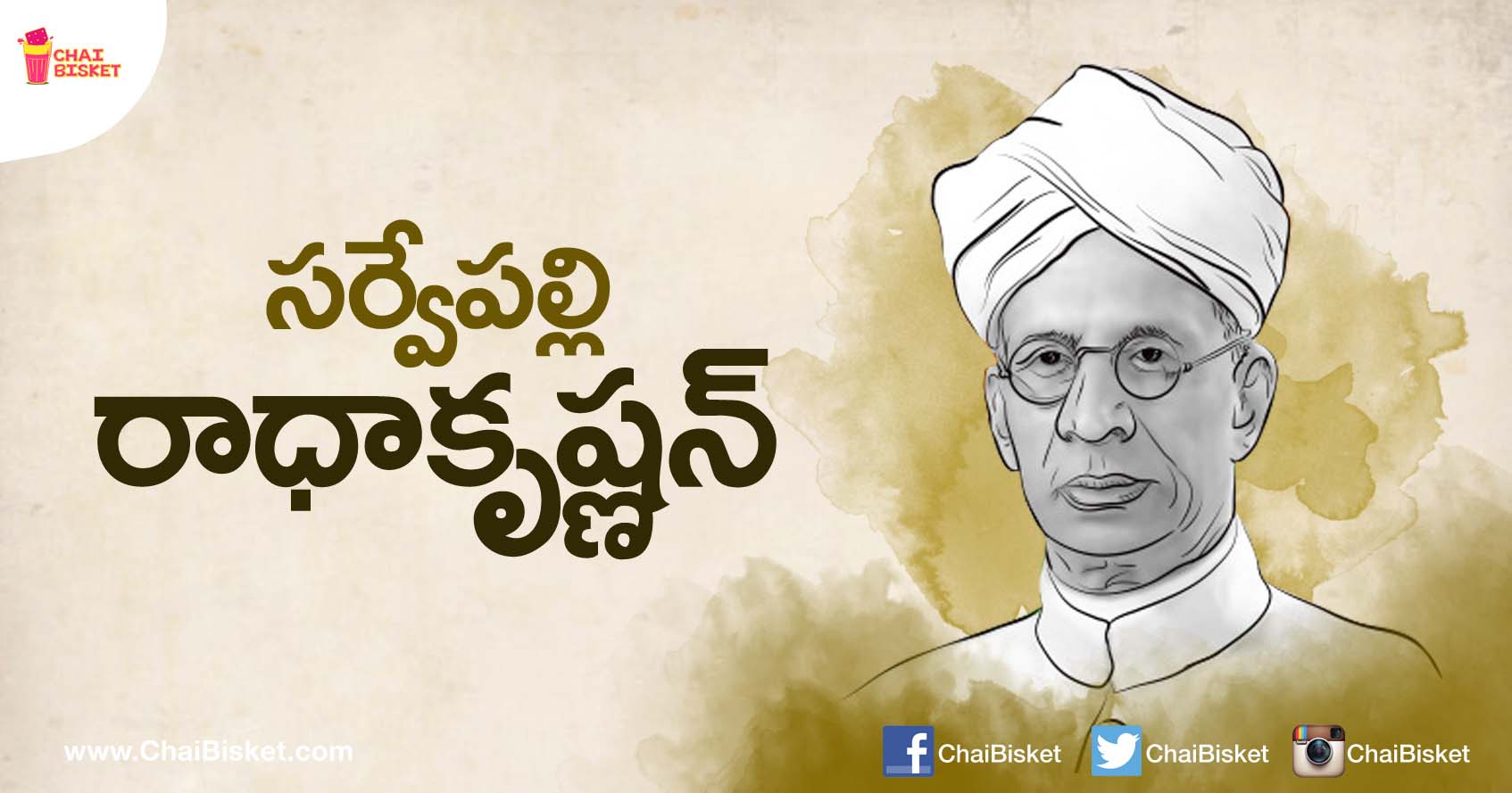 Everything You Need To Know About The First Vice-President Of India!