It’s a Marvelous day for Marvel fans as Avengers :Endgame ended the reign of Avatar by becoming the top grossing film of all time at the worldwide box office.

Our mighty Urumula Dora is coming back baby!! Guess what…Natalie Portman would be returning as Jane Foster … and she would be taking on the title of Thor herself!. Nakeppudo thelusu she is worthy ani. Valkyrie kuda oka important role play chesthundhi.

Waititi: ” When we were shooting Ragnarok I was reading one storyline by Jason Aaron called The Mighty Thor and for those of you know how that story line it’s incredible it’s full of emotion and love and thunder and it introduces for the first time female Thor. For us there’s only one person who could play that role… Natalie Portman”

Blade ( Release Date Yet To Be Announced )

Cast: Anthony Mackie as The Falcon , Sebastian Stan as The Winter Soldier and Daniel Brühl as Baron Zemo.

Adhenti mana Vision babu Thanos chethilo thuss annadu ga, how is he back ya!? ane doubt manake kadhu Paul Bettany ki kuda undhi. This is his statement during the presentation

Bettany: “I have no idea. Last thing I knew I died in Infinity War so I literally have never been this confused in front of this many people” … Every time we get to do this the stories get richer and richer and this is the richest of all… I hope you love it because this is going to be surprising and weird.”

This is the first animated series in the MCU and this series looks at all ..i mean ALL the alternate possibilities and roads-not-taken throughout the history of the MCU.

Well, i’m super excited to see what happens next. Meeru ae movies/series kosam wait chesthunnaru ? Mention it in the comments below. Jai MARVEL!! 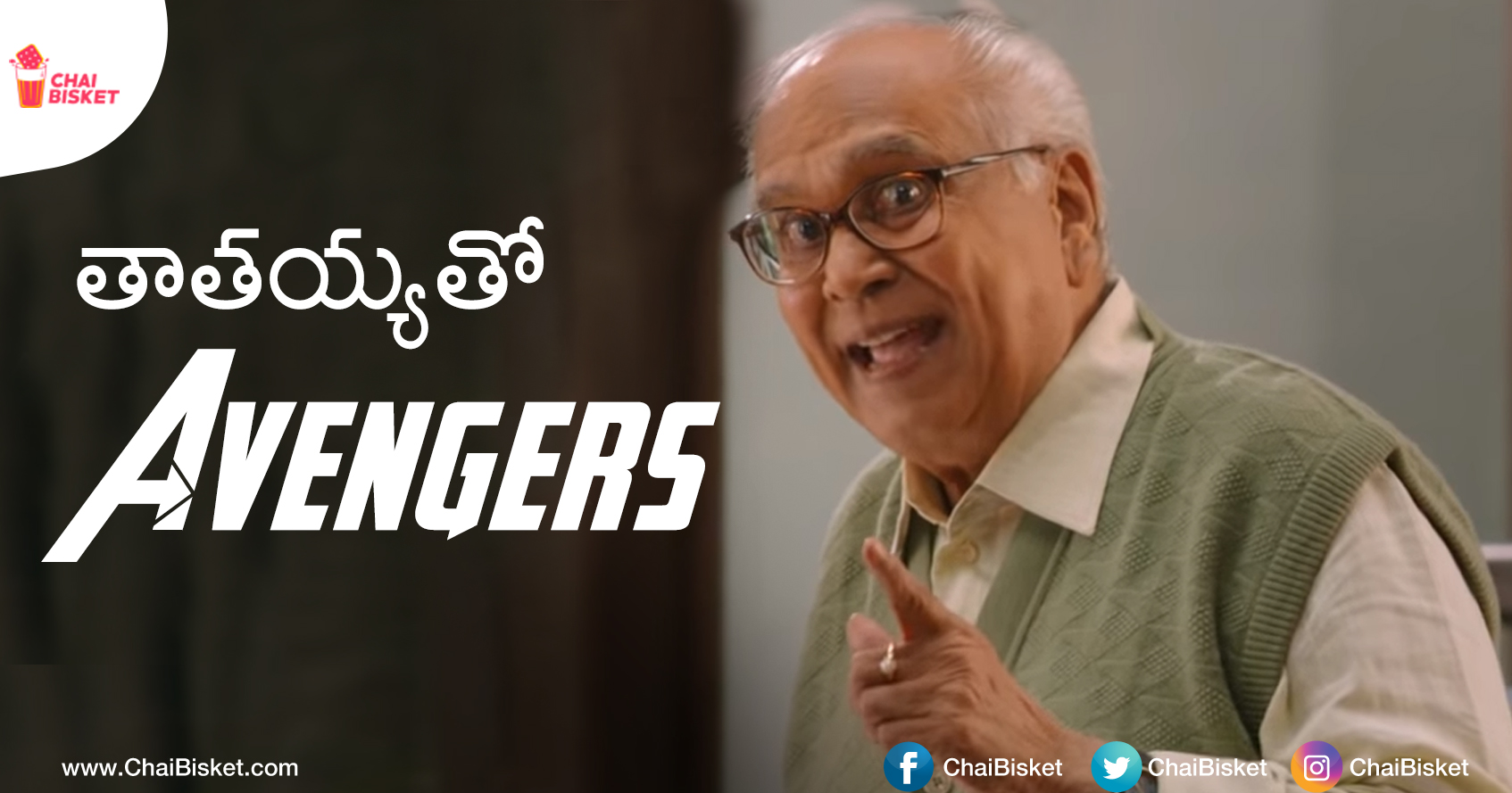 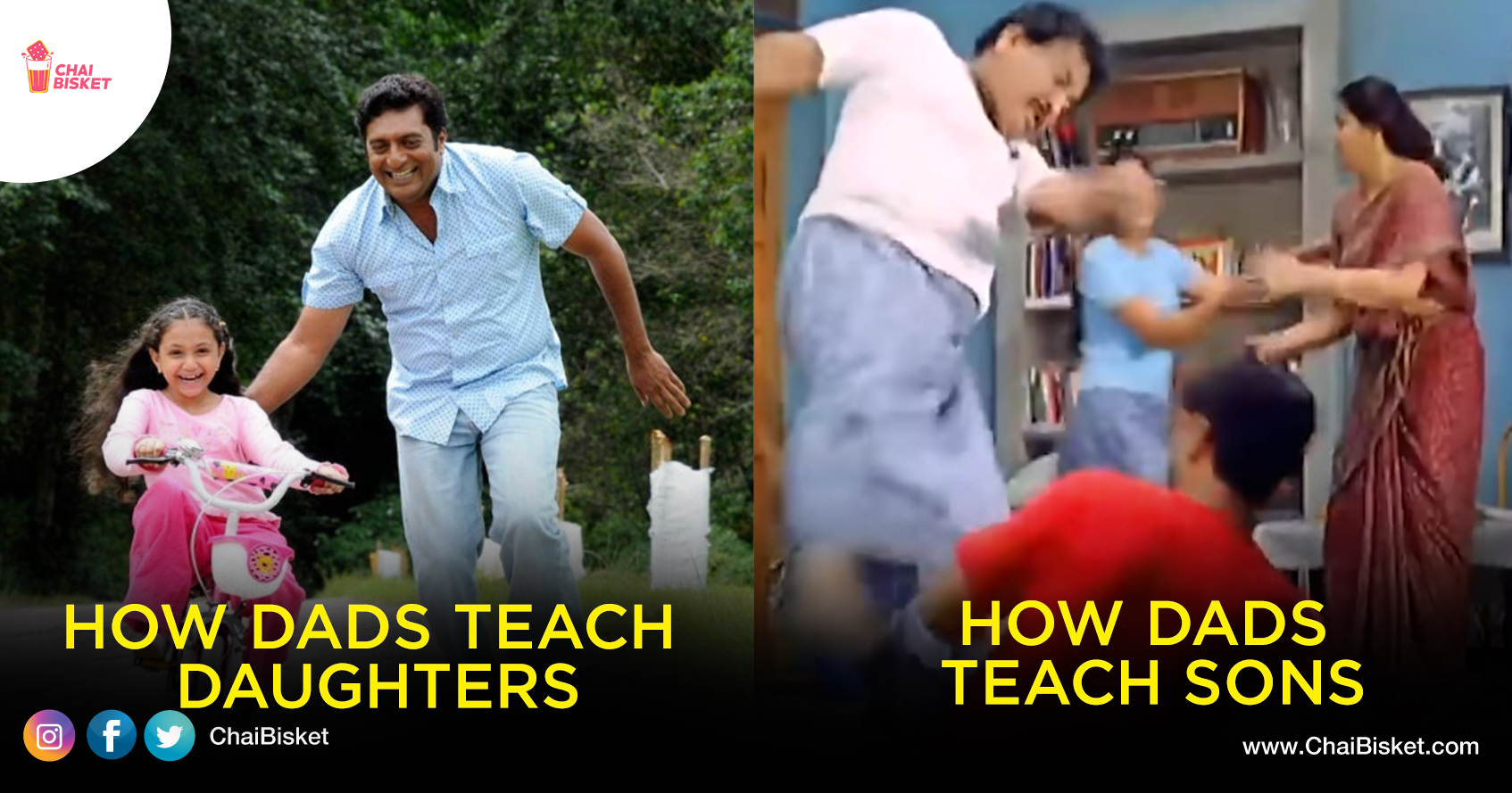 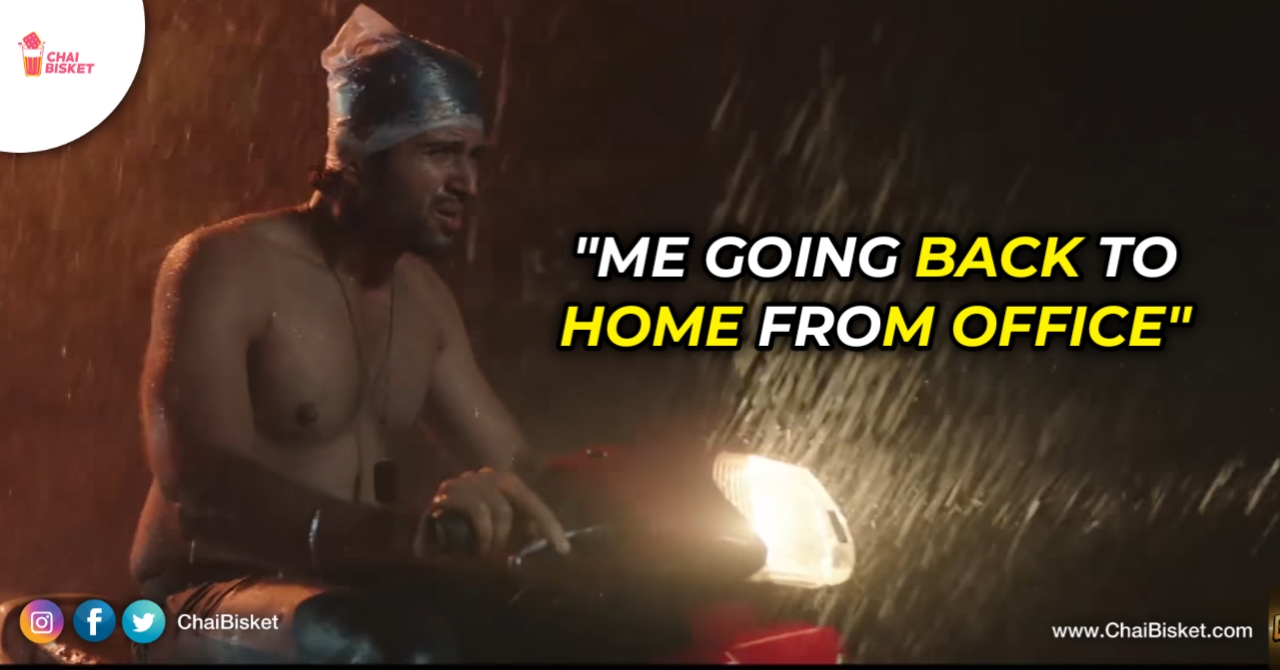 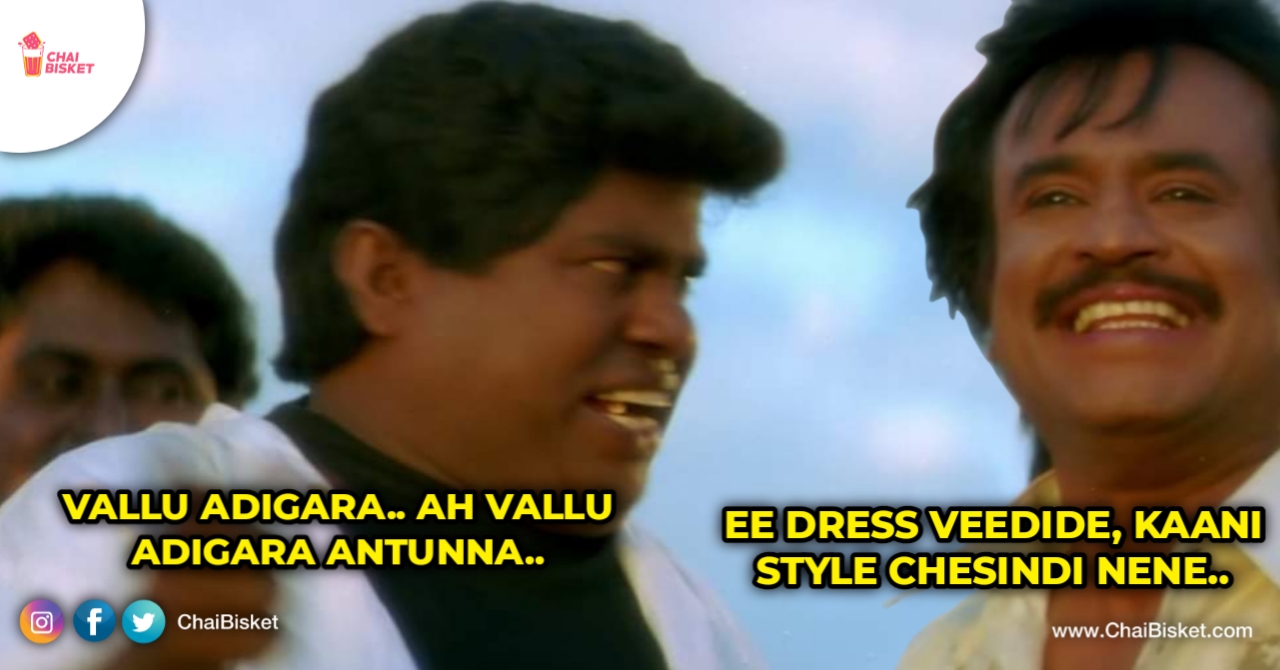 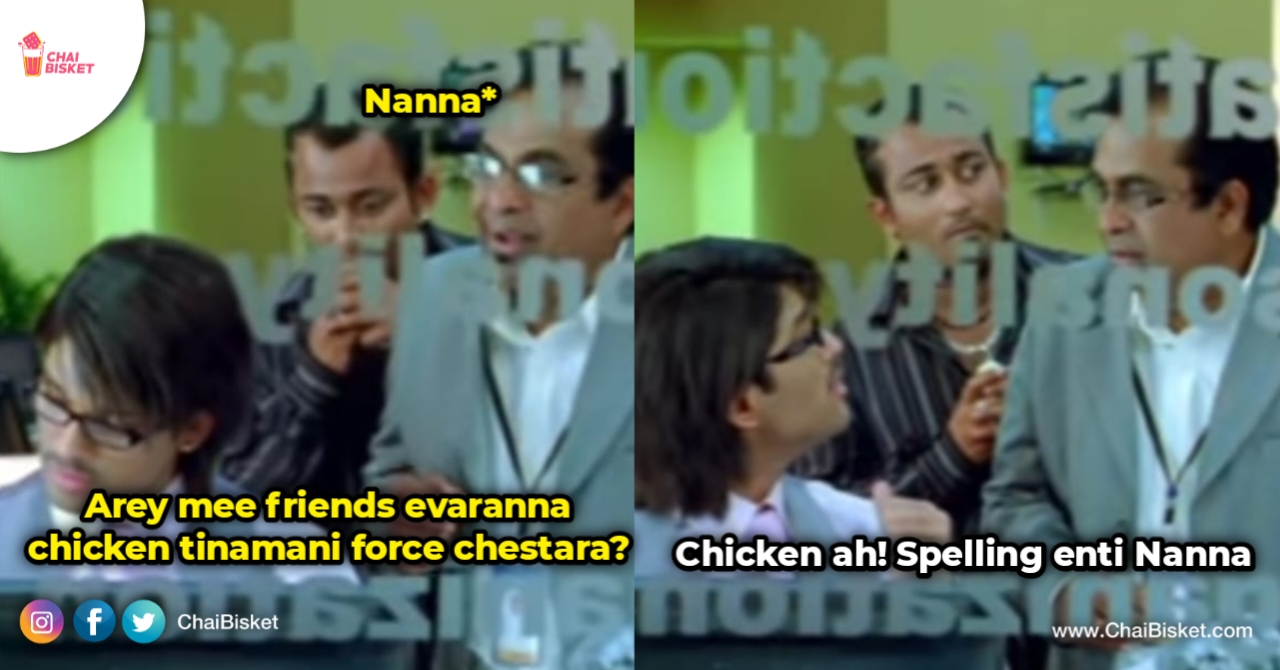 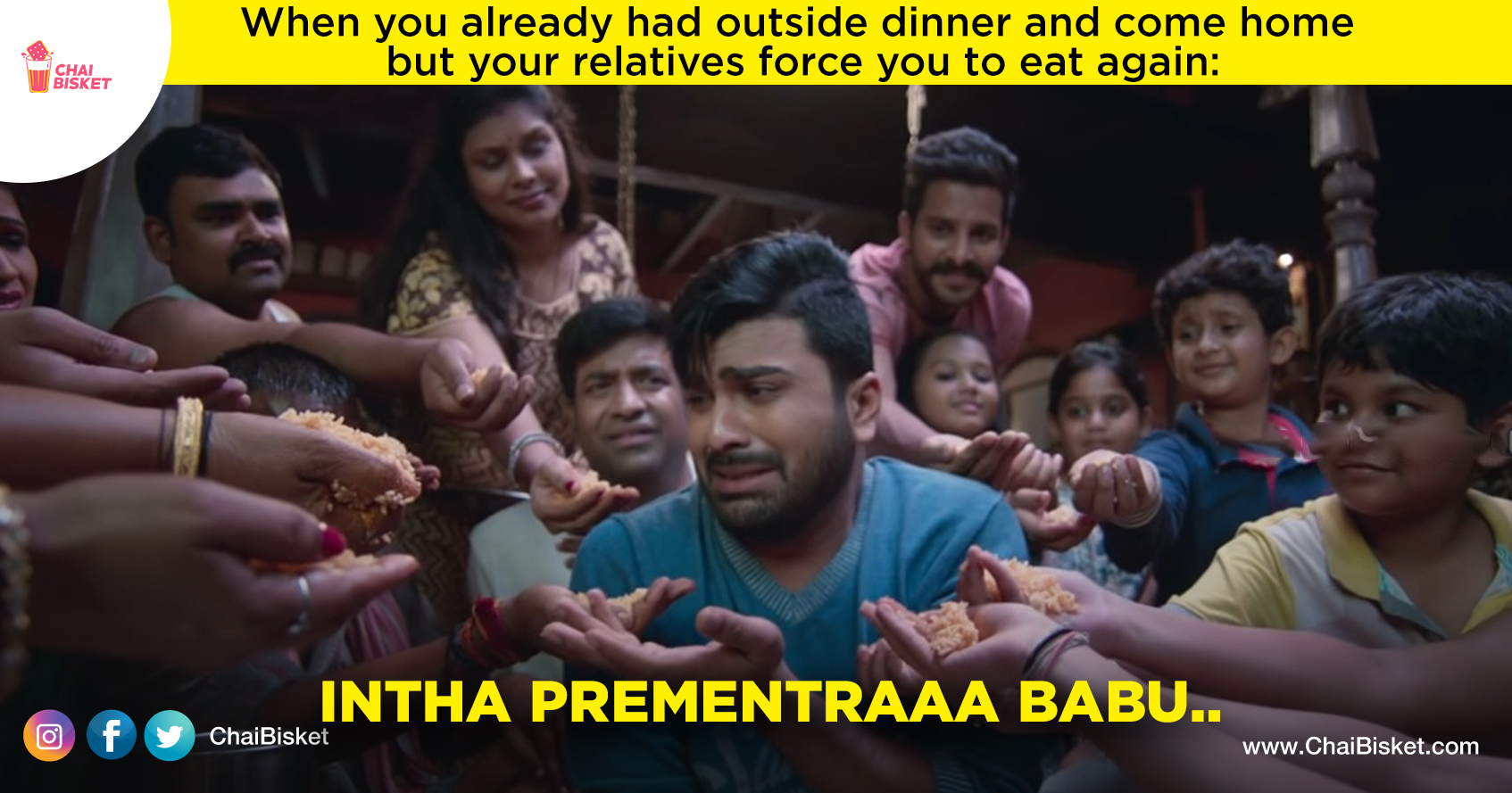 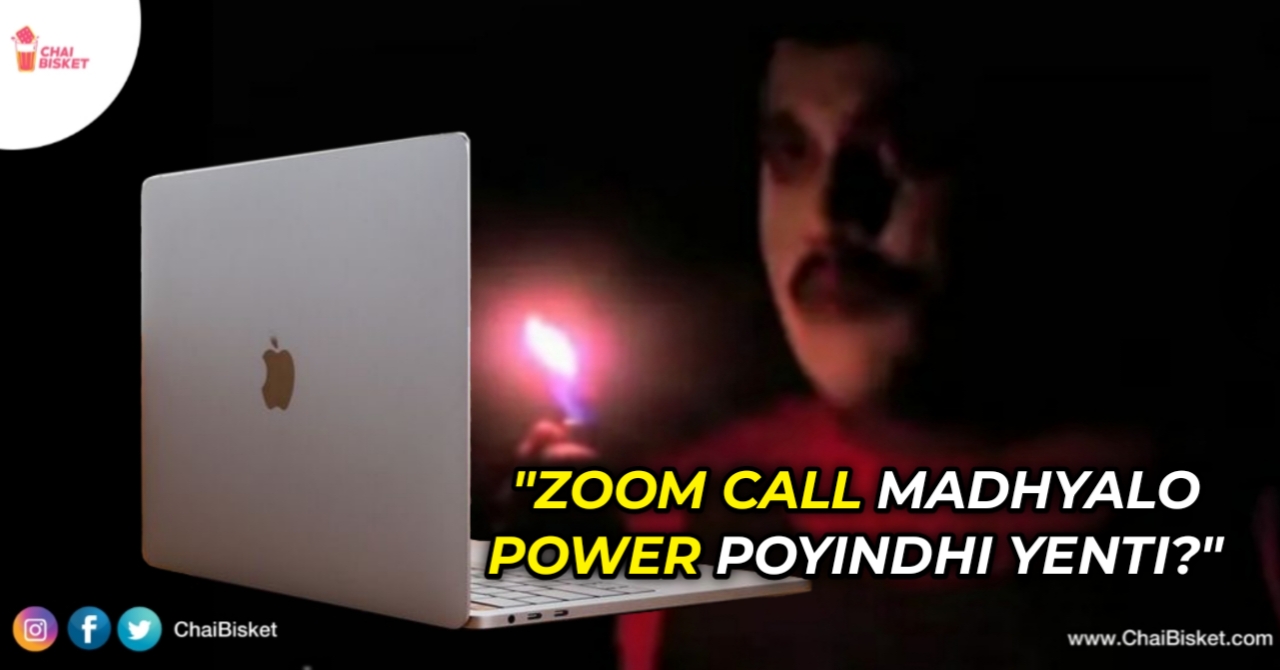 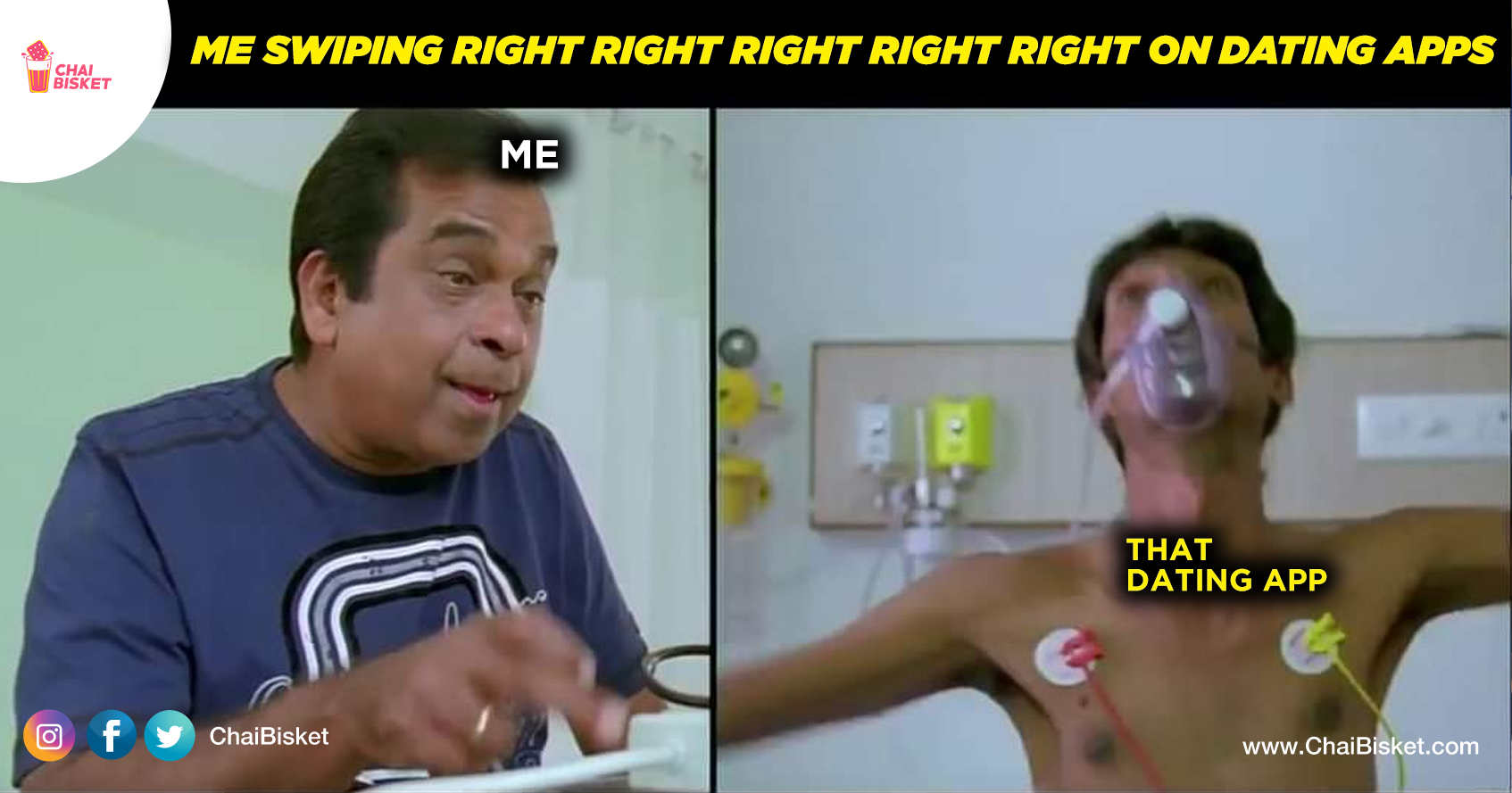 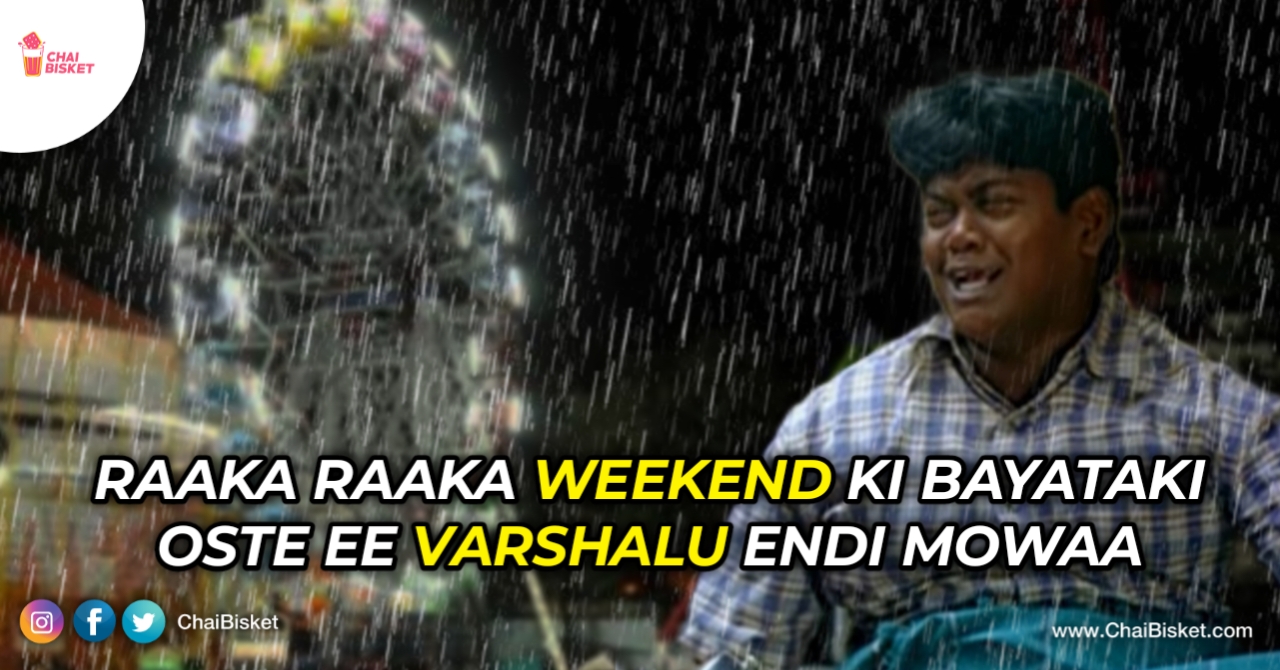