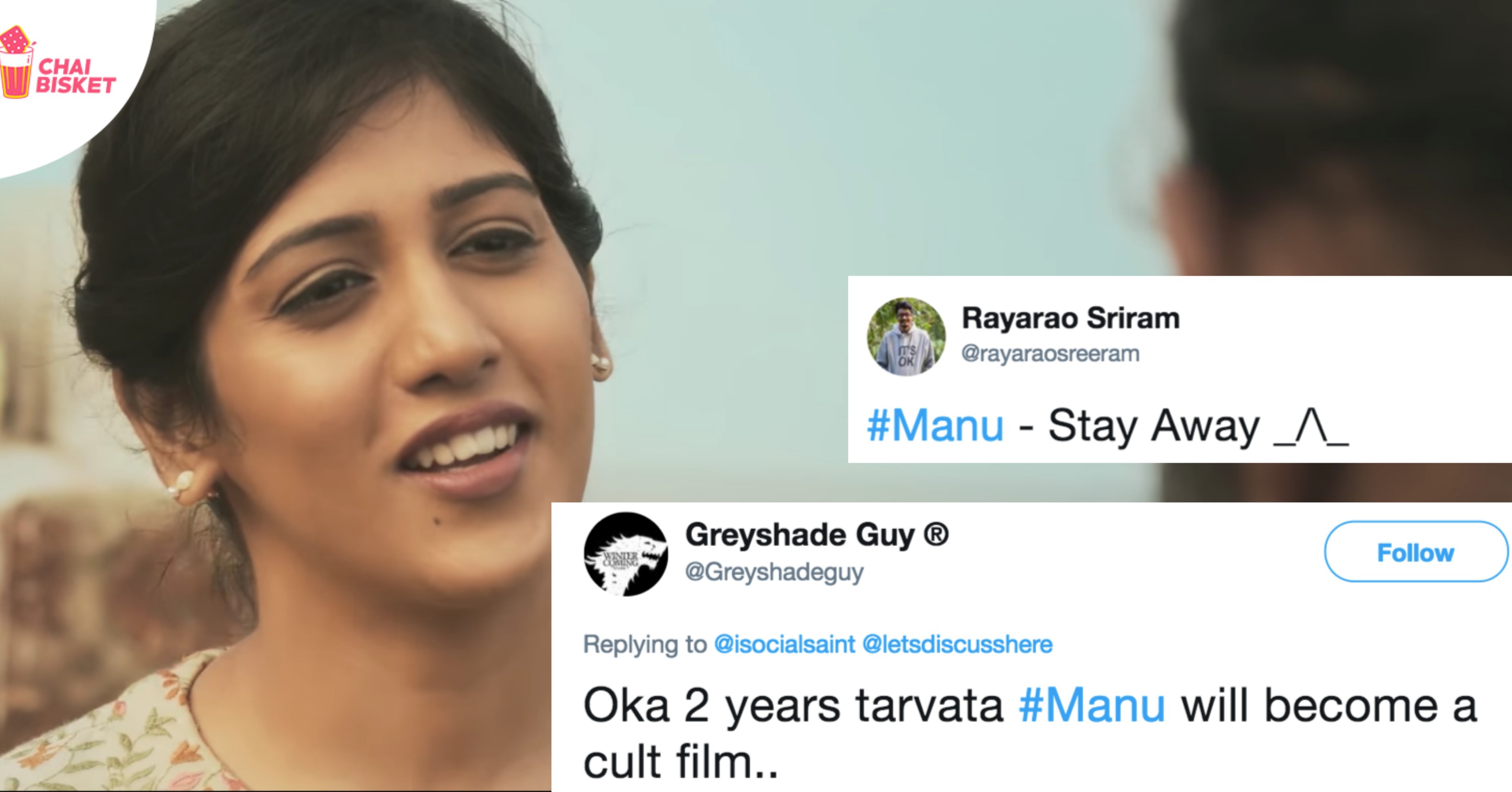 Ever since the much awaited Phanindra Narsetti’s crowd-funded, independent film ‘Manu’ released. People’s opinions are at only the extreme ends. They either loved it or hated it. There’s no in-between. And we’ve never seen anything like this before. Have a look for yourself:

1. Some people are praising it, by naming each and every craft.

3. Some are going bonkers..

4. While some are pissed off.

6. While some say it was way too much to digest..

12. While some say this movie is for ‘Old People.’

13. Some blame the critics, and reviews..

14. While the others straight away say ‘Stay Away’.

15. The reviews are on extreme opposite ends.

17. We’ve heard this one before, for some movies.

The thing is, its OK to have different opinions. The ones who loved Manu are pouring in their love unconditionally, while the ones who hated it are also expressing their part unfilteredly with offensive words (what you’ve seen in the article is just a mere sample of filtered tweets).

Manu did something very new & special:

So many Telugu movies before which have failed in theatres are now now considered ‘Cult’ films. For example, ‘1 Nenokkadine‘, ‘Khaleja‘ and a few more.

But all these movies were considered ‘cults’ and ‘classics’ only after they left the theatres, But for the first time, a film that’s still playing in theatres is getting such varied opinions.

Nevertheless, its just an opinion. Everybody is open to have one. What do you think? 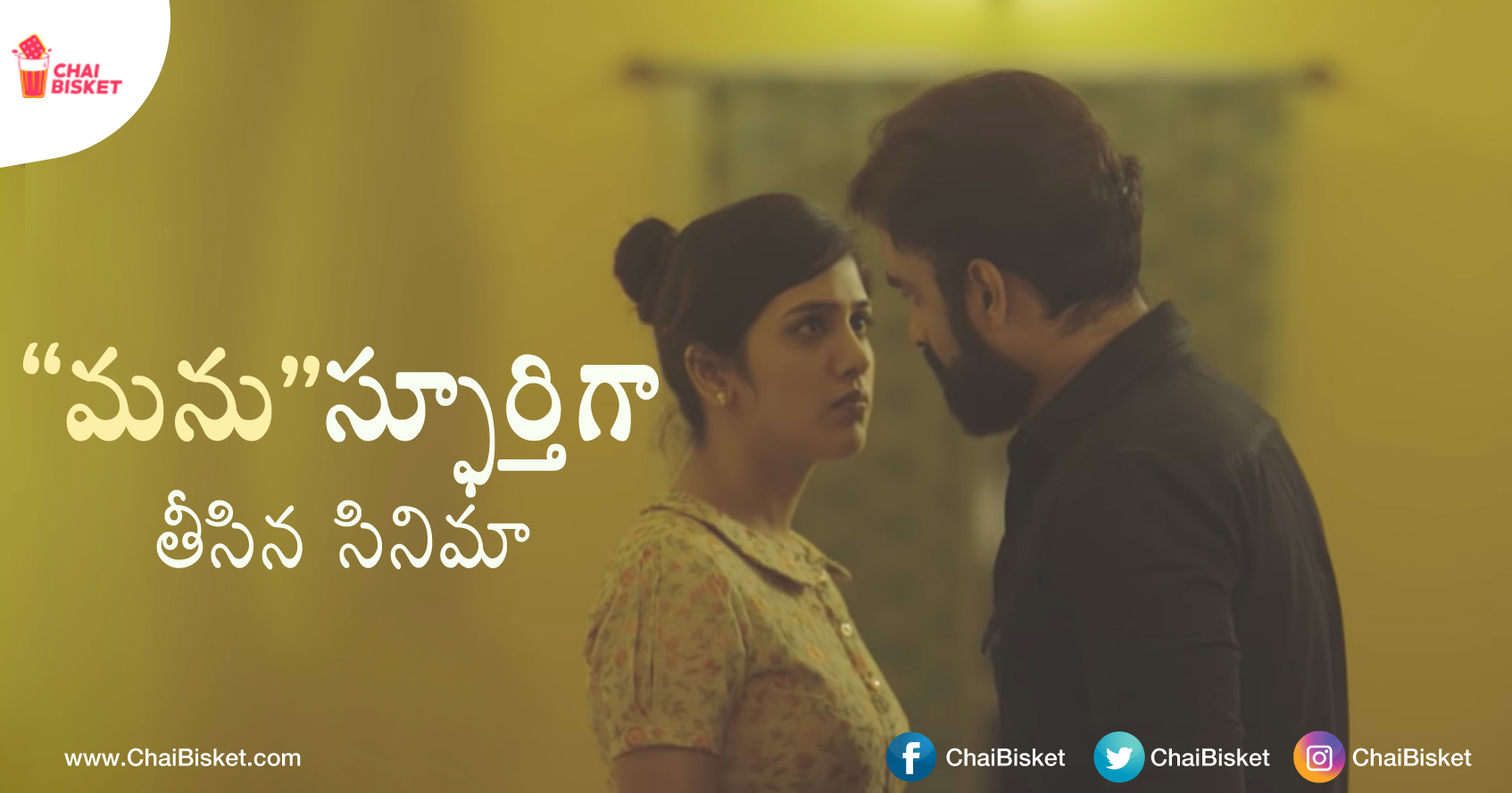