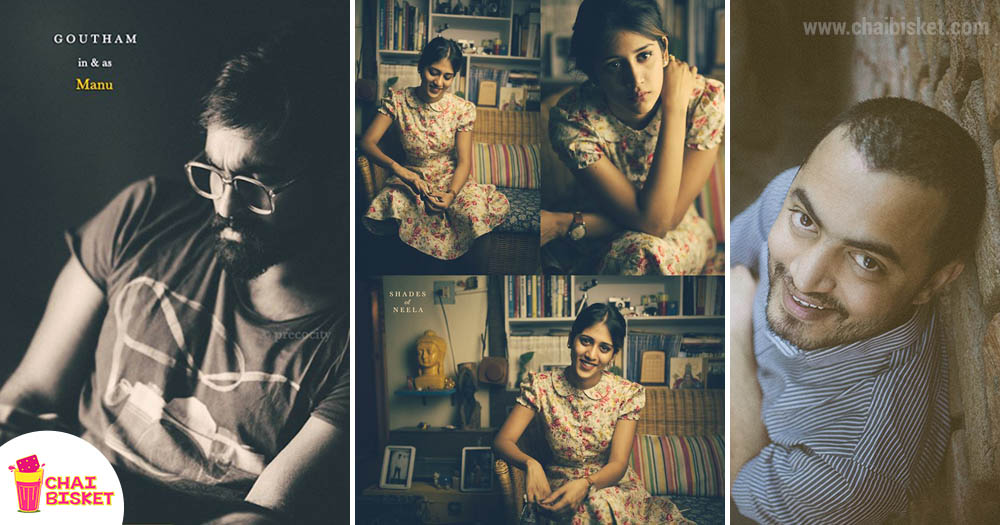 Director Phanindra Narsetti who shot to fame with Madhuram is fairly well known to online movie buffs. His recent offering,a micro drama- *Her, in association with Chai Bisket was also widely appreciated. His next project ‘Manu’ is a one of its kind crowdfunded indie project in Tollywood. After a successful crowdfunding campaign, we finally got a first peek at both the lead characters for this movie. Dr Brahmanandam‘s son Goutham and Chandni Chowdary will be playing the lead characters in this film.

The character Manu is being described as a “Lover, Lock Collector and an amazing artist”.

Neela is being described as a character that sweeps you off your feet. She is a perfect balance of science and art, emotion and creativity.

The film has already generated a great amount of curiosity among avid film buffs with its first look poster. ‘Manu’ promises to be the engrossing thrill ride that you’ve always wanted. Now all we can do is to eagerly wait for ‘Manu’ to hit the big screen. 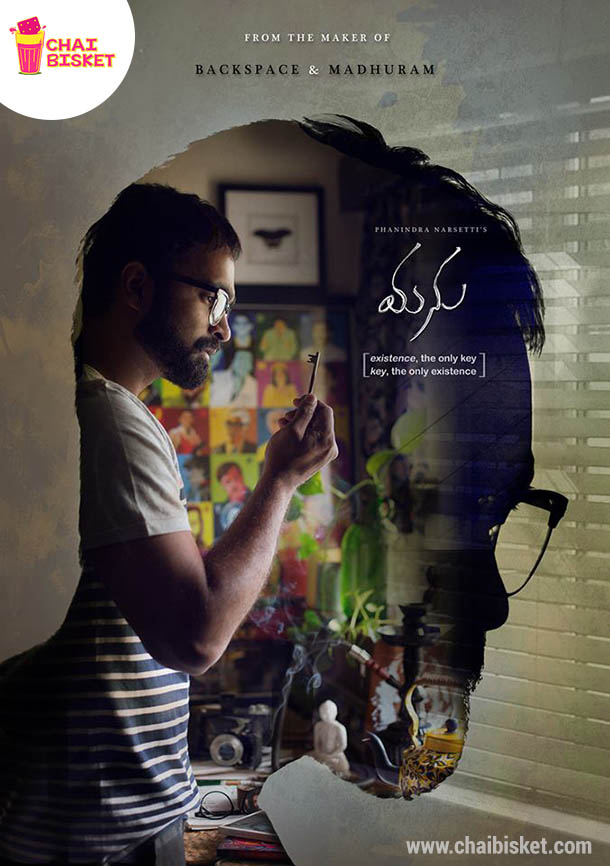 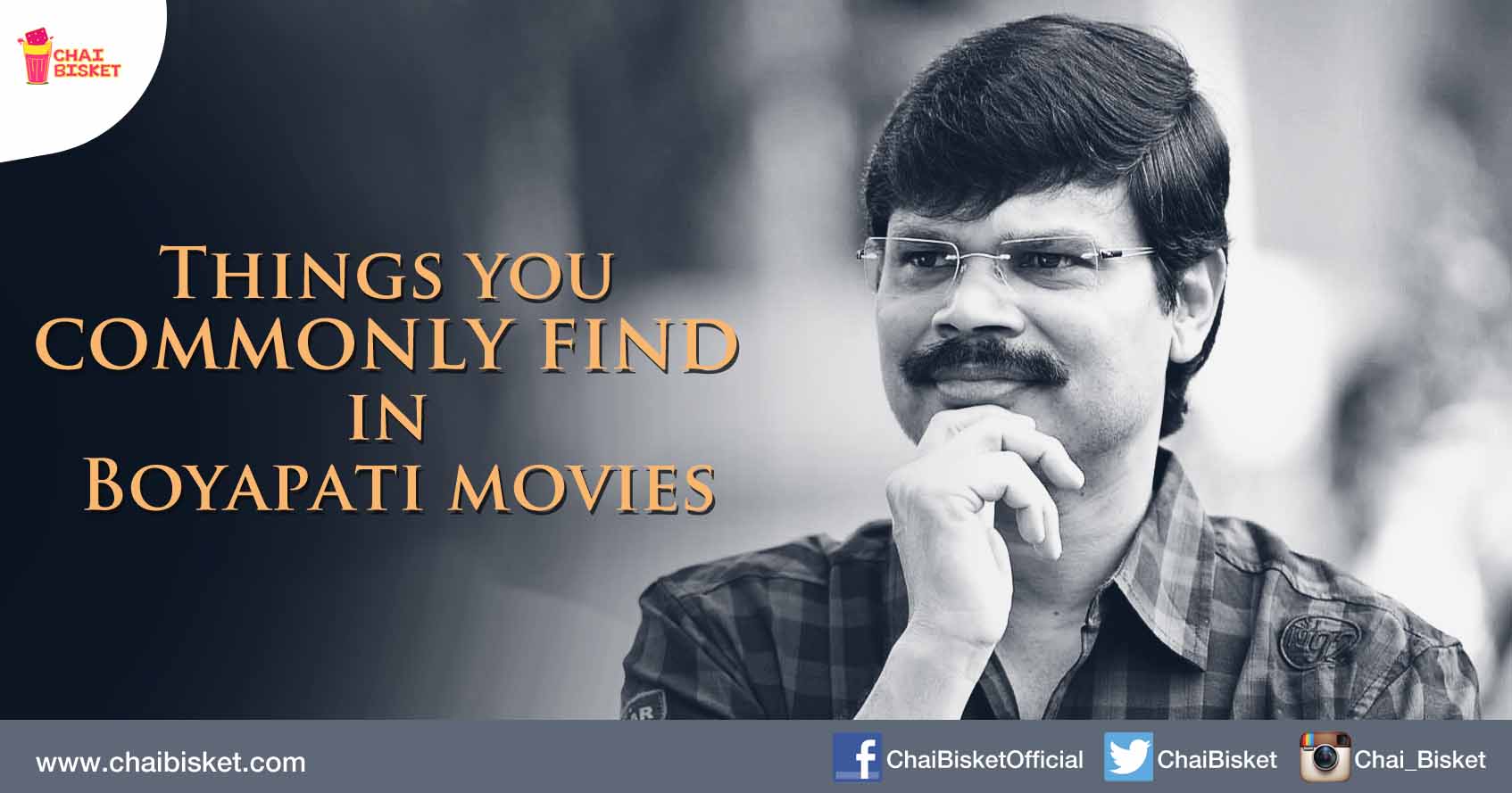 10 Things You Can Commonly Observe In Boyapati Movies!