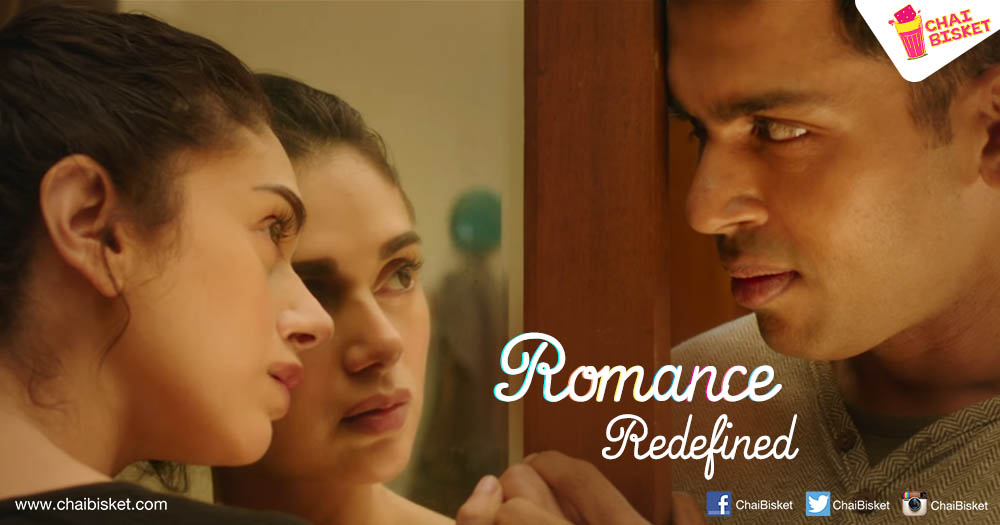 You’ve no idea how hard i’ve looked for a gift to bring you. Nothing seemed right. What’s the point of bringing gold to the goldmine, or water to the ocean. Everything i came up with was like taking spices to the orient. Its no good giving you my heart and my soul because you already have these. So I’ve brought you a mirror. Look at yourself and remember me.


These words by the 13th century poet Rumi certainly ring true. Or perhaps that’s what the great Mani Ratnam thought. Nothing in this world can be more beautiful than your beloved. The beauty of true romance, pure and simple, cannot be matched by all the riches in this world. So how do you even attempt to match up to this beauty? Or in Mani sir’s case, portray this beauty on screen? You hold up a mirror to it.

Mani Ratnam has developed several extraordinary tropes in his films over the years. His subjects have ranged from the simplest to the boldest. His portrayal of emotions is so beautiful to watch on screen. The most interesting and perhaps his signature style among them has to be the Mirror shot. Here are some of the exemplary mirror shots that Mani Ratnam has used in his films over the years. 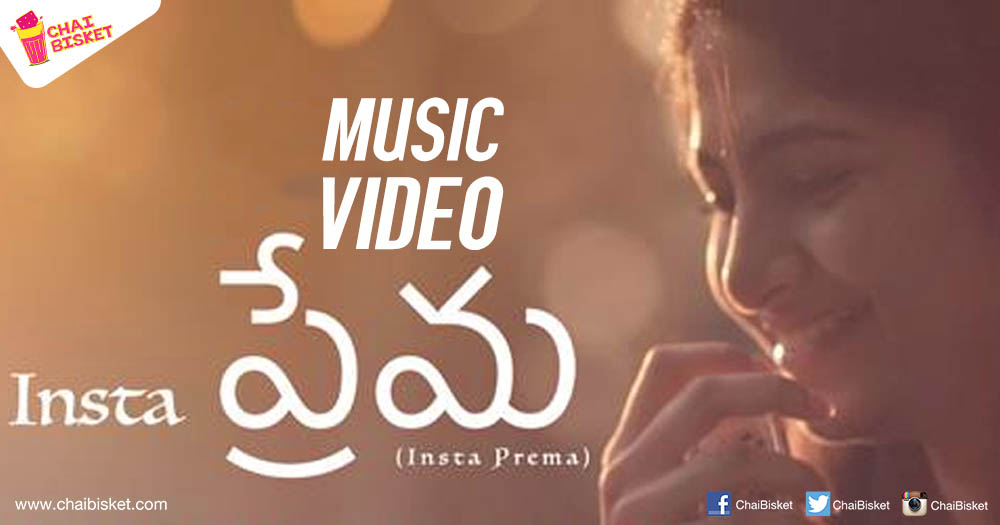 Check Out This Beautifully Made Music Video About Love In The Instant Age!