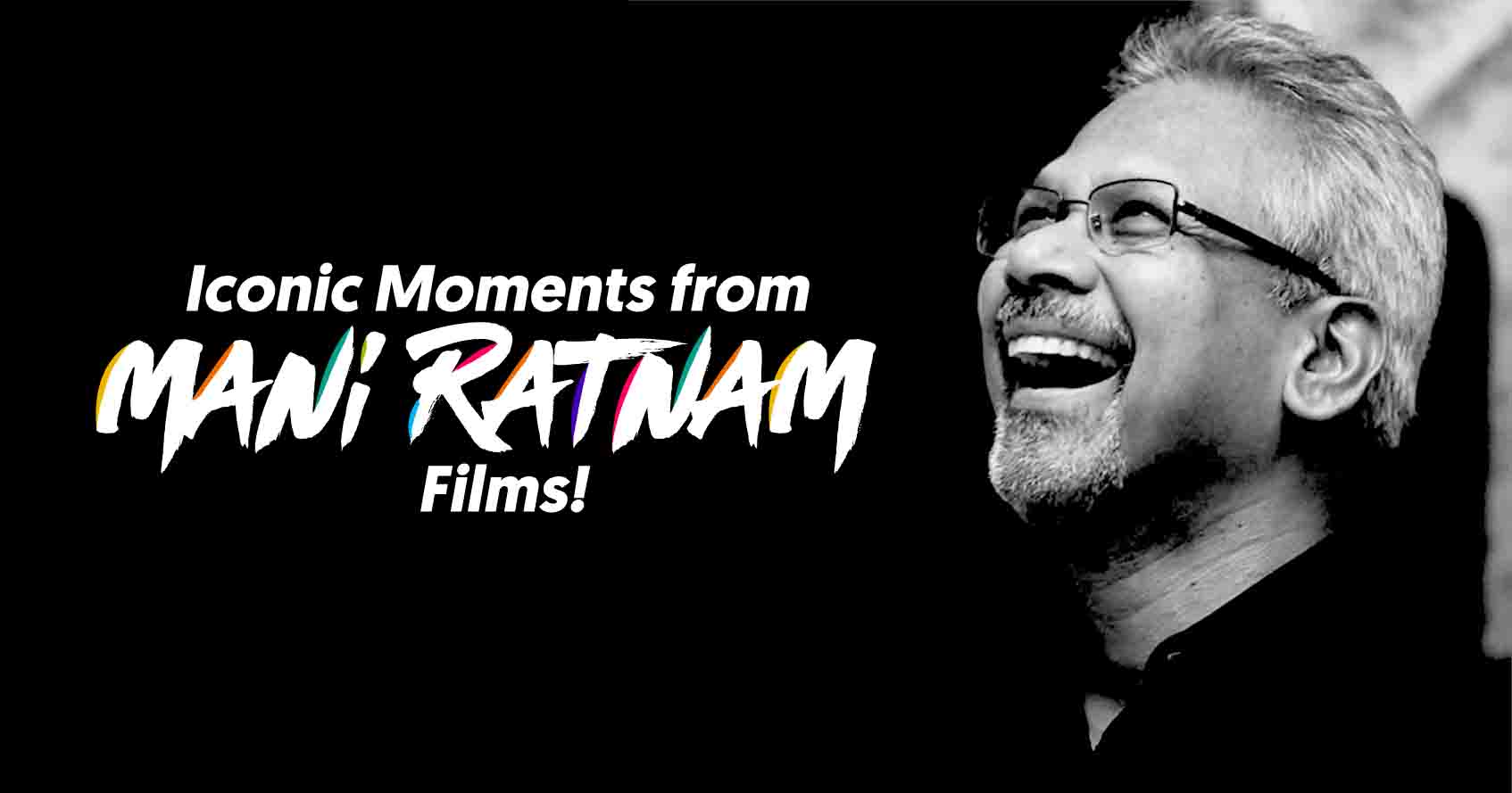 Gopala Ratnam Subramaniam, otherwise known to hardcore film fans as Mani Ratnam was born on on the 2nd of June 1955, as the second of 3 children. Although his family had a filmy background, Mani Ratnam was not a huge cinema fan until he was pursuing his graduation. He completed his MBA and took up a job as a consultant. He was however not very satisfied with his job which he began to see as just a natural extension of his education. A new found passion had taken hold of him. He was heavily influenced by Balachander, Bharathiraja and Mahendran! After an unsuccessful foray into the direction department, he got his first shot at the directors cap with a Kannada film titled ‘Pallavi Anupallavi’. He cast Anil Kapoor for the lead role alongside Lakshmi. The film earned him an award from the Karnataka state government for best screenplay. His initial success was followed by a few duds, Mani however was not deterred. He came back strongly with Mouna Ragam starring Revathi & Mohan. The film was a commercial and critical success and also got Mani a National Award. Since then there has been no looking back.

Mani Ratnam is a master storyteller. He has this knack for creating natural, realistic and relate-able characters that mirror actual people in our society. His films such as, Nayakan (Nayakudu in Telugu), Thiruda Thiruda (Donga Donga), Geethanjali, Agni Natchatiram (Gharshana), Anjali, Roja, Dalapathi are true masterpieces. He has proven himself to be a master maker of biopics with Nayagan (Nayakudu), Iruvar (Iddaru) and Guru. He is a visual poet who manages to convey a million emotions in every frame. Even the most poignant moments in his films convey uncountable emotions. He is a cinematic master painter, who paints strokes of emotions in his frames. Mani entered at a time when cinema was all about things that were larger-than-life. It takes a special kind of confidence to make the choice of taking the path less-trodden. Mani Ratnam did it with aplomb! Here we take a look at some extraordinary and iconic moments from Mani Ratnam’s gem of a movie collection. His characters are real and experience a gamut of emotions over the course of a film. They are fluid and dynamic and change greatly over a period of time, just as in real life.

Directors spend years honing their craft to try and give an inspirational moment in their films. Mani Ratnam is one such master storyteller who is capable of delivering several such moments in every film of his. It is almost impossible to narrow down the best Mani Ratnam moments for any list. However, I shall attempt to list out the moments that I personally enjoyed!

1. Nayakudu (1987)
A story of an oppressed young man rising up to become an underworld kingpin. The subject line is loosely based on the story of a real life underworld gangster, Varadarajan Mudaliar! The film follows the life graph of the protagonist.

2. Geethanjali (1989)
Two people with terminal illnesses, fall hard for each other. The master stroke is that we never find out what happens to them.

5. Roja (1992)
This film was a milestone, technically as well as aesthetically. Also, this film marked the beginning of Mani Ratnam’s collaboration with AR Rahman!

What are your favorite Mani Ratnam moments? Please don’t forget to mention in the comment section below. 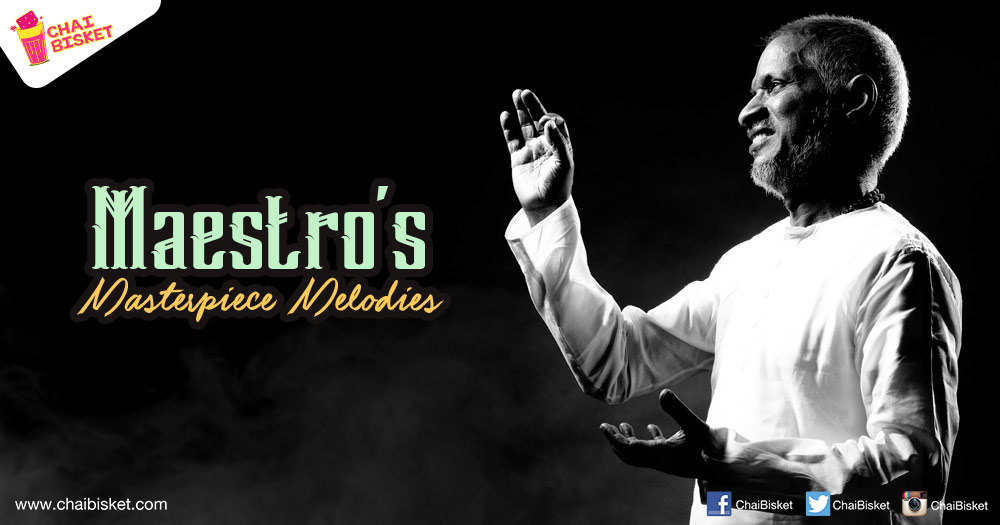 22 Illayaraja Melodies In The Last Decade Of Telugu Cinema That We Totally Enjoyed!