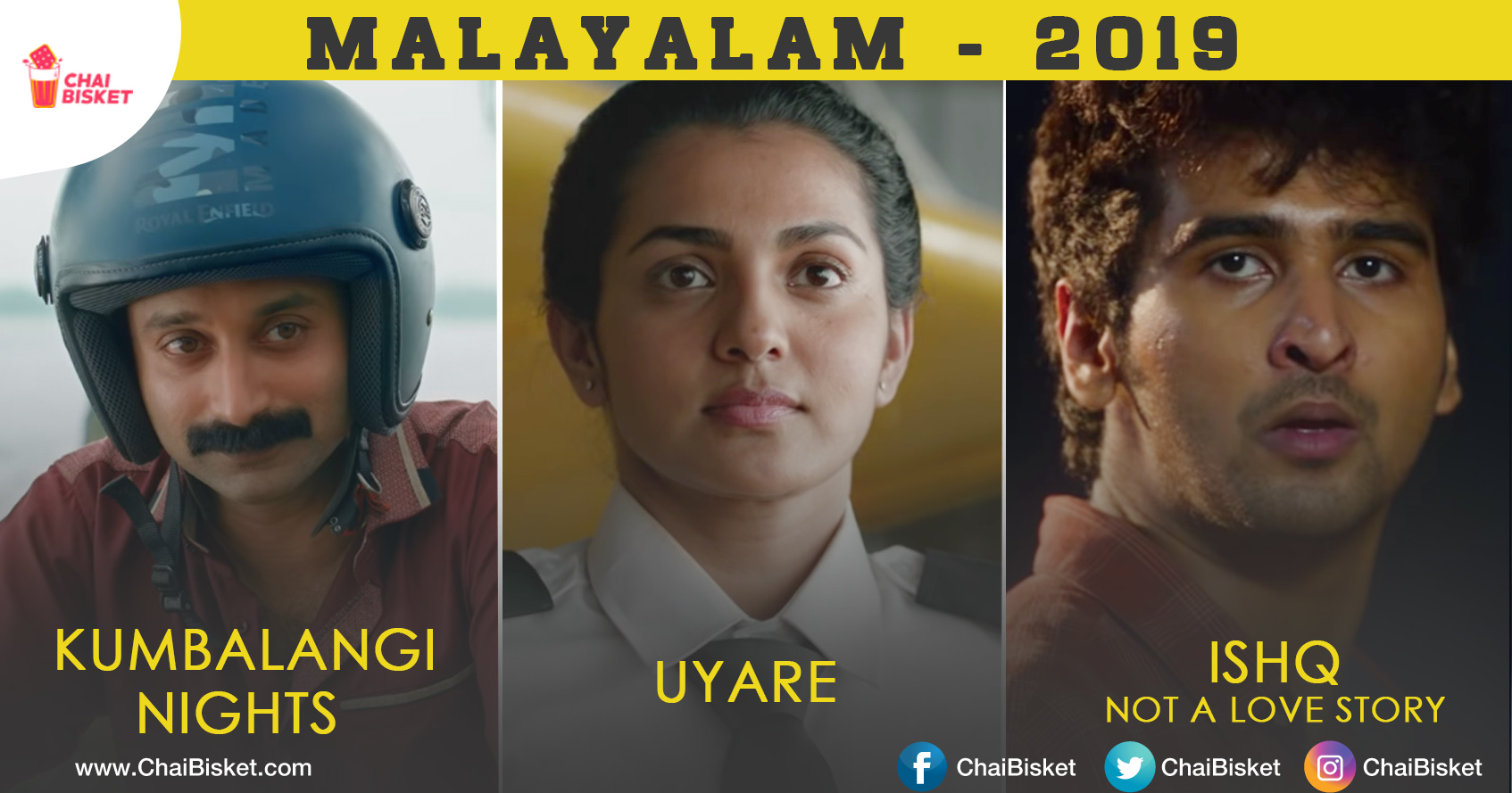 The year was 2014.. One of my Malayali friend came to me and said.. ‘Brooo… If you haven’t watched Bangalore Days, then what are you even doing with your life !!’. And that was exactly when I (and a lot of other people like me) fell in love with new-age Malayalam cinema, (And then have started binging films like, Ustad Hotel, Ohm Shanthi Oshaana). So, Of course, As a film lover, I have keenly kept an eye on the Malayalam films that released this year, and tried to watch all the good ones in theatres. So here’s a list of Best Malayalam Films From The First Half Of 2019.

Let me start the list with one of the most beautiful movies of the year. Directed by Madhu C Narayanan, Kumbalangi Nights was lauded by audience and critics all over for authentically portraying the ‘masculinity’ through the roles of 4 brothers and Fahaad’s role. I was lucky enough to witness the movie and its beauty in theatres. Thanks to multiplexes, the film was screened in Hyderabad for 50 days. And for those who haven’t watched this yet, I don’t want to reveal anything.. This is like anything you haven’t seen before. Watch it on Prime Video.

Directed by Aashiq Abu, Virus is film starring a huge cast ensemble, (Parvathy, Tovino Thomas, Kunchako Boban, Revathi, Soubin Shair, Sreenath Bhasi), all the legendary actors of Malayalam industry to look upto for good films have come together to tell the tale of how Kerala stoop up in unity and fought against the deadly ‘Nipah virus’. This also I’ve had the privilege to watch in theatres. You might find the narrative a little slow, because of the subject it is dealing with, but watch for the impressive representation of authenticity.

Parvathy is the true superstar of ‘Content films’ that I always look upto. After watching her Bangalore Days.. I was shocked every time I saw her transformation in other movies. For example, If you’ve watched the Malayalam movie, Take Off.. You know what I’m talking about. So, Uyare is a heartwarming, tale of a brave woman, played by Parvathy. Watch it when you can, Because it isn’t streaming anywhere yet.

I’ve recently watched this one on Prime Video. And exactly as the title suggests, It is NOT a love story. And so then, What is it about, you ask! It’s a gripping story about a how ‘Moral-Policing’ can ruin lives. Yep, that’s it, can’t reveal much, Watch it.

Fahad Faasail. The man who constantly comes up with so many good movies in a very lss span of time. Njan Prakasan, Varathan, Kumbalangi Nights, Super Deluxe, Athiran.. All these were made in just months of gap. Athiran is a decent thriller that one would enjoy watching.

A realistic drama (thriller) that discusses representation of caste, politics, and atrocities against people living in rural areas. It’s nice to see, Star heroes like Mammootty back such projects with good content.

It’s 2019 and some people still don’t understand how insensitive and traumatising ‘Body-Shaming’ can be. This movie deals about the topic a super mature way. The story revolves around a 43-year-old, bald man.

Yet another film directed by a debutant. So many new filmmakers are making great films in Malayalam. They always are on a totally different league, when compared to others. Kakshi: Amminippilla, is a funny film about ‘arranged marriage and divorce’. The film is both funny and progressive.

Starring Prithviraj Sukumaran and Wamiq Gabbi.. Nine is a stylishly made, colourfully shot, perfect ‘commercial’ thriller film. But yeah, as most people said, The ending could’ve been a little better, Maybe?

These are the films, I have not watched. But thanks to the internet, The critics I trust and my amazing friends.. Here are some honorable mentions.

A story of two thieves in an island village of Rural-Kochi. Starring Vinayakan, A brilliant actor.

A coming-of-age drama from a teenage girl’s point of view.

This is a story about a man who put his sweat and blood to direct his first movie, and it becomes India’s official entry to the Oscars.

A love story with some unexpected plot twists.

of course, How can we not have a Dulquer Salmaan’s movie in the first half of 2019.. This is a young man confesses his desire to get married, his parents put pressure on their other son, a bachelor, to follow suit.

So.. You tell us.. What is your favorite Malayalam film of the year ,and Why ? Do tell us in the comments below. 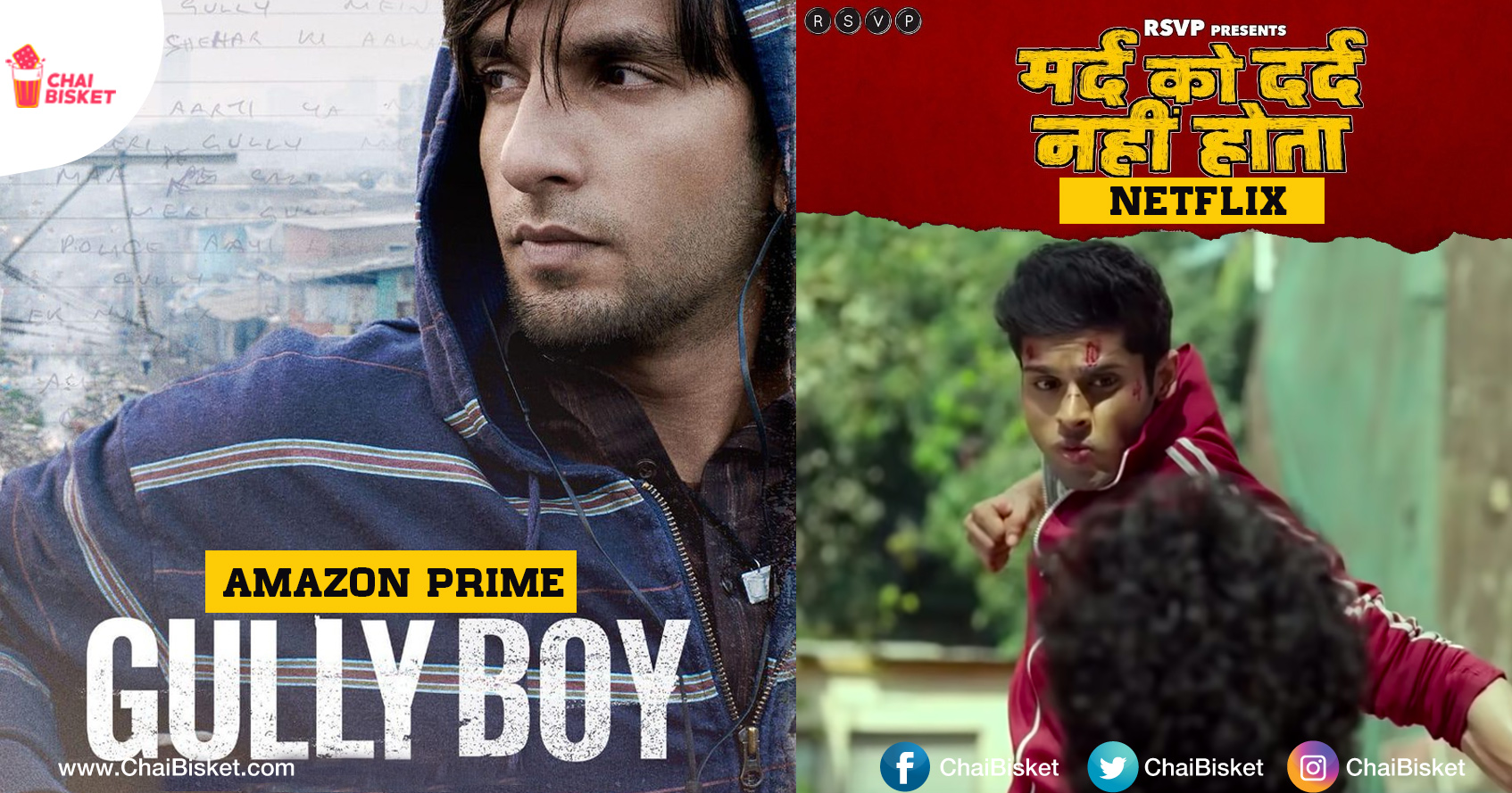 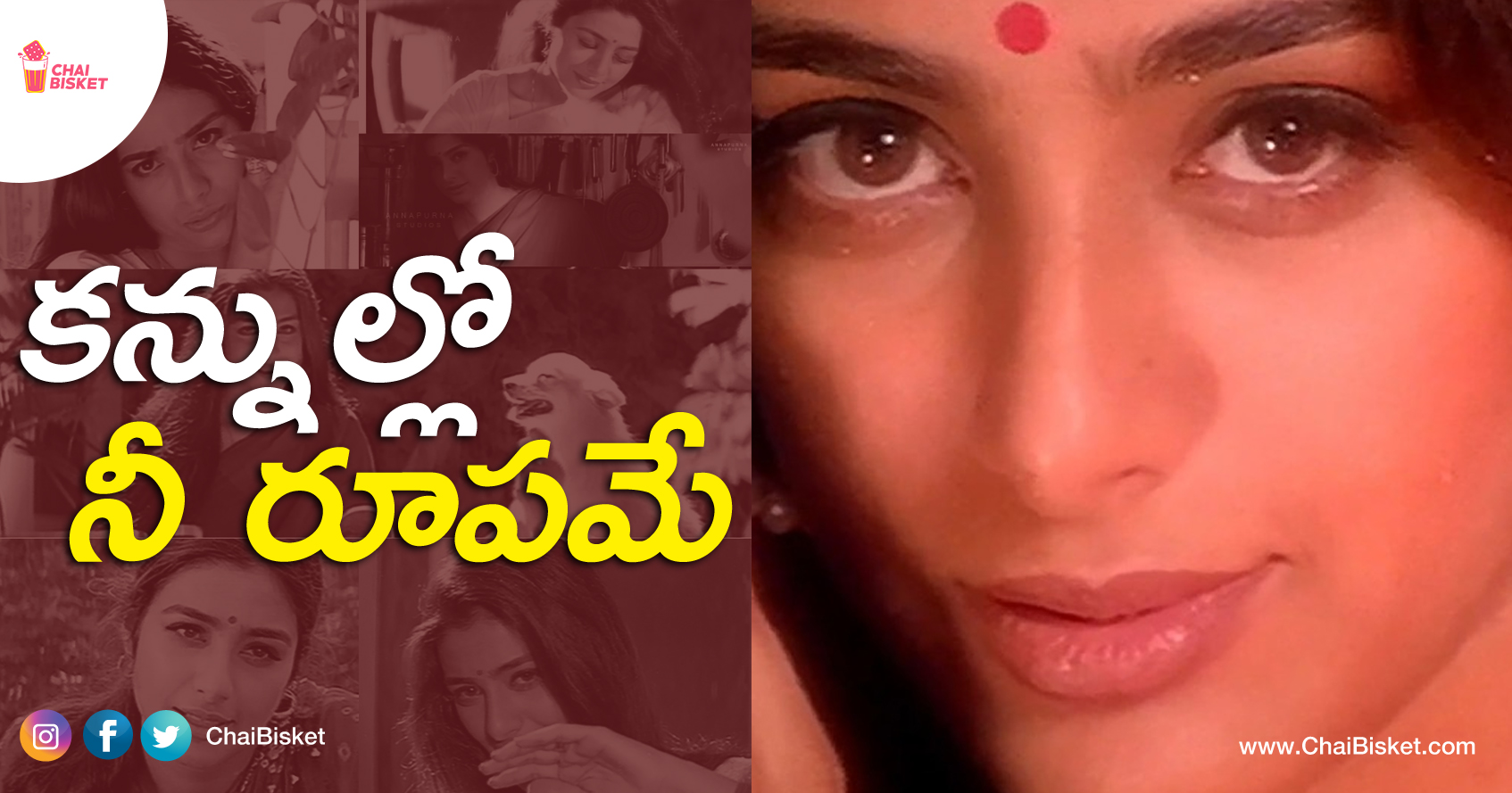