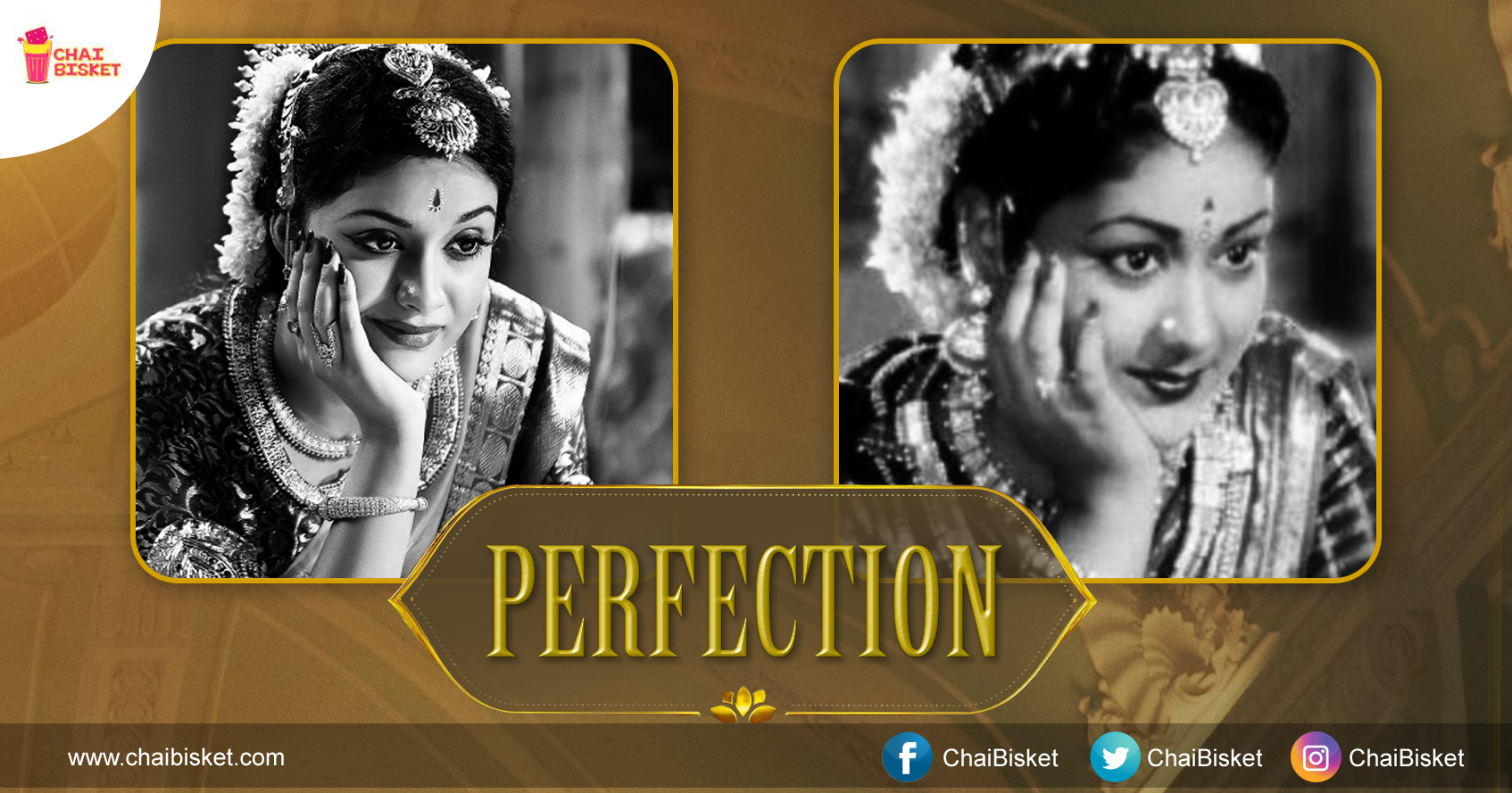 Its never an easy thing to take up the role of “Savitri”, the confidence of movie makers and directors belief in her made Keerthy Suresh take up the role. There is a lot of questions that went on after choosing her for that role. To all that questions, She answered with her look. Every poster from the film has left everyone astounded and made us fall in love with Keerthy’s look. Keerthy had to go through more than a hundred changes in appearance to perfectly capture the legendary Telugu film actress in the biopic. Director Nag Ashwin had revealed that as Keerthy Suresh transforms into Savitri, she has 110 different looks. The filmmakers released 20 of the said 110 looks of the film through posters and movie stills. And going by these images, we can assure you Keerthy certainly has an uncanny resemblance to Savitri. 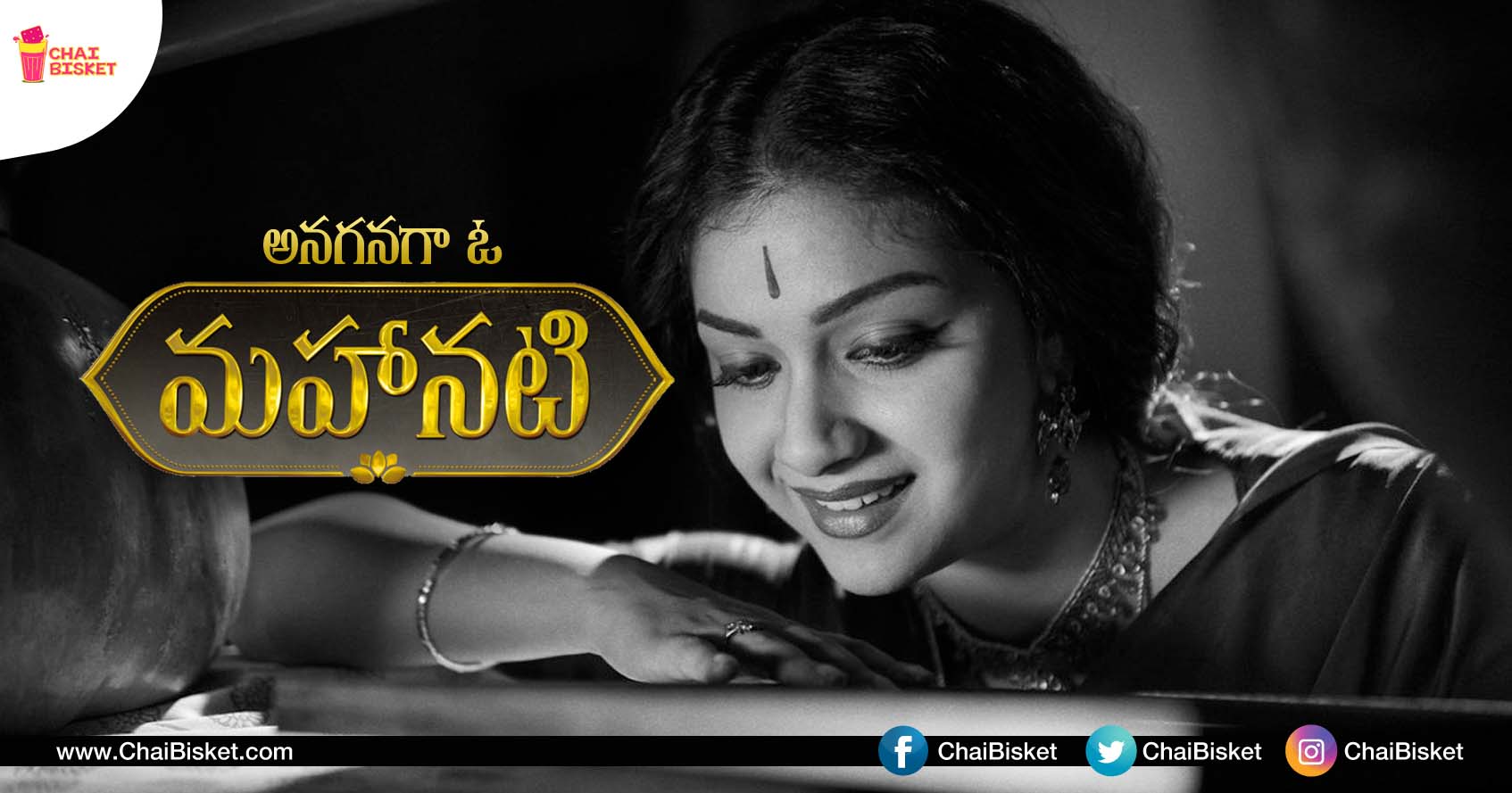 Mahanati: A Film That's More Than A Perfect Tribute To The Legendary Savitri Garu!