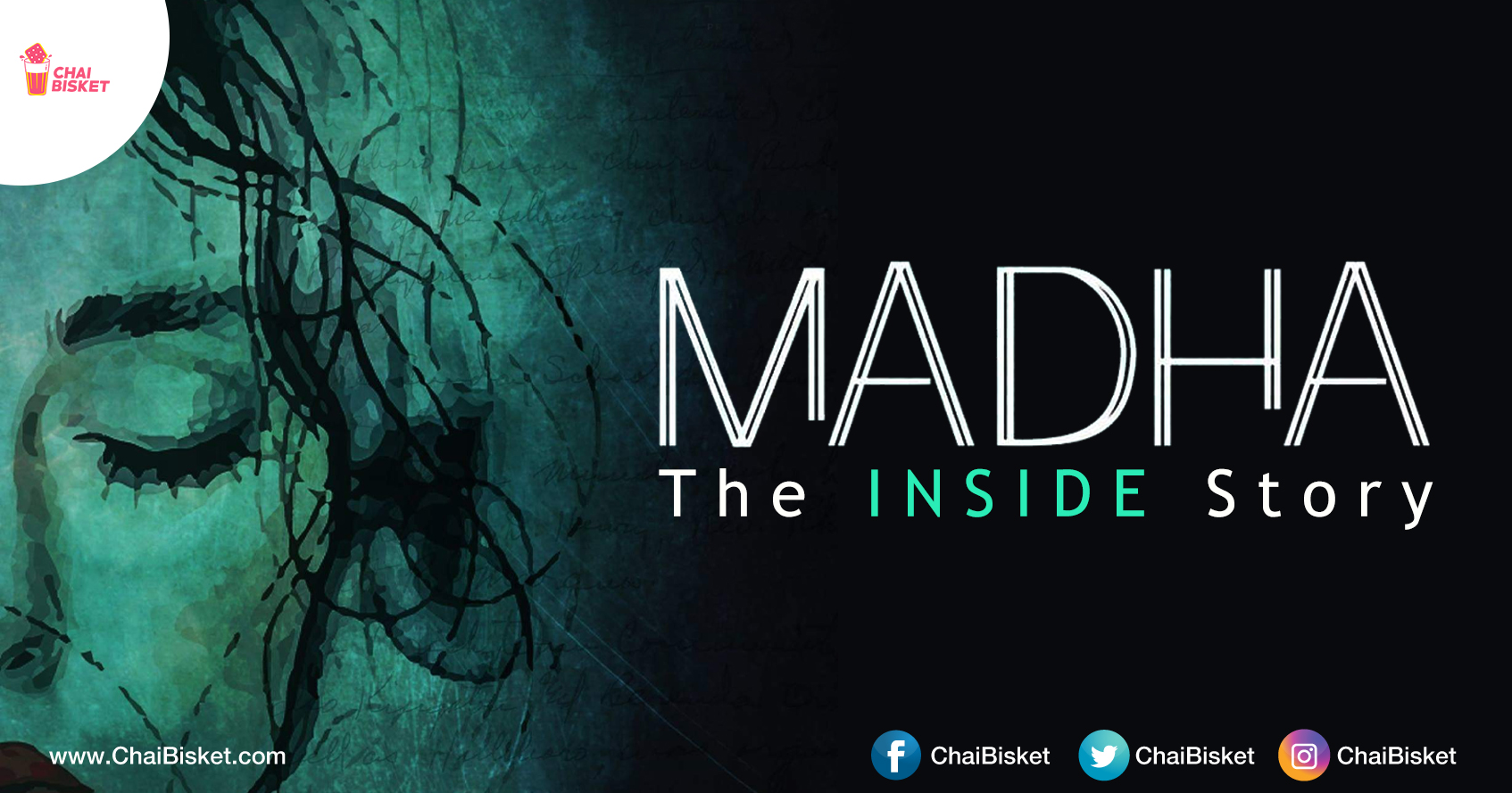 Behind every movie is a massive dream, countless sleepless nights and an abundance of struggles – of a passionate team. Madha is the perfect testament to the grit and perseverance it takes to create a feature film. Directed by Sri Vidya Basava and produced by her mother Indira Basawa Madha was a result of great personal and financial sacrifices by the family. Although it meant investing every last penny of their savings, Indira says it was an easy decision to make, for she had unwavering faith in her daughter.

Turns out Indira was right after all! Sri Vidya Basawa’s movie received 26 awards and an entry into 30 film festivals. Madha also had its theatrical release on March 13, however its days in the sun were interrupted right after the release, with the theaters being shut.

However, the movie is now made available to audiences across the country on the leading OTT platform, Amazon Prime Video. The riveting thriller is packed with emotion, twists and drama and is sure to keep you on the edge of your seat. We recommend you watch it! . To watch Click here

In one of her recent interviews with TNR the director shared her journey while creating Madha and the countless hurdles she’s had to overcome. Here are some of the highlights of the interview:

– The story Madha is partly autobiographical and is based on the hardships Indira Basava endured while raising 5 daughters as a single mother. The author shared that she had a harsh traumatic childhood

– Madha is the product of 9 years and half years of hard work. It took 6 years to mold the story into a script and another 3 years for its theatrical release

– Not a single producer came forward to produce the film, fearing the dark thriller genre was a risk to invest in. And so, the director’s mother, Indira Basava stepped up to the plate

– Despite receiving 26 awards such as ‘Best Film Director’ in the London Film Festival and the ‘Best Sound Design’ in Queen Palm Film Festival, Sri Vidya faced a lot of struggles to bring her movie onto the silver screen

– The entire technical crew that worked on the film only took a portion of the remuneration that was promised. They claimed this film was a passion project and not just a mere commercial transaction

– In its inception the movie was intended to be an independent film, however after going through multiple changes the script morphed into a feature film. The initial budget was exhausted on the very first day. The film reached the finish line with the help of willing relatives and other external investor

– The lead actress of the film, Trishna Mukherjee was scouted by director Sri Vidya Basava after she was impressed by Trishna’s skillful performance in a popular TV Show Crime Patrol. Taken by the script, Trishna accepted the role even without remuneration as the crew was facing tight budgetary restrictions

– The use of a green colour palette in the majority of the film is actually representative of the room she lived in, in the initial days of her career. The ‘Asylum’ in Madha was created to emulate the atmosphere and the emotions she felt in that room. The posters too follow the same green colour palette.

– Sri Vidya Basava made sure to take DOP Abhiraj Nair with her for every narration. She wanted him to develop a deep understanding of the script so he could give her valuable inputs and make her vision come to life

– Apart from herself, Music director Naresh Kumar was with the project from the very beginning. Not only did he support the film technical by producing some mind blowing BGM, he was also a financial investor in the film

– Actor Navdeep was very helpful with the movie previews and press meets. Director Harish Shankar along with Mahesh. S. Koneru were a huge help in bringing the movie to the theatres 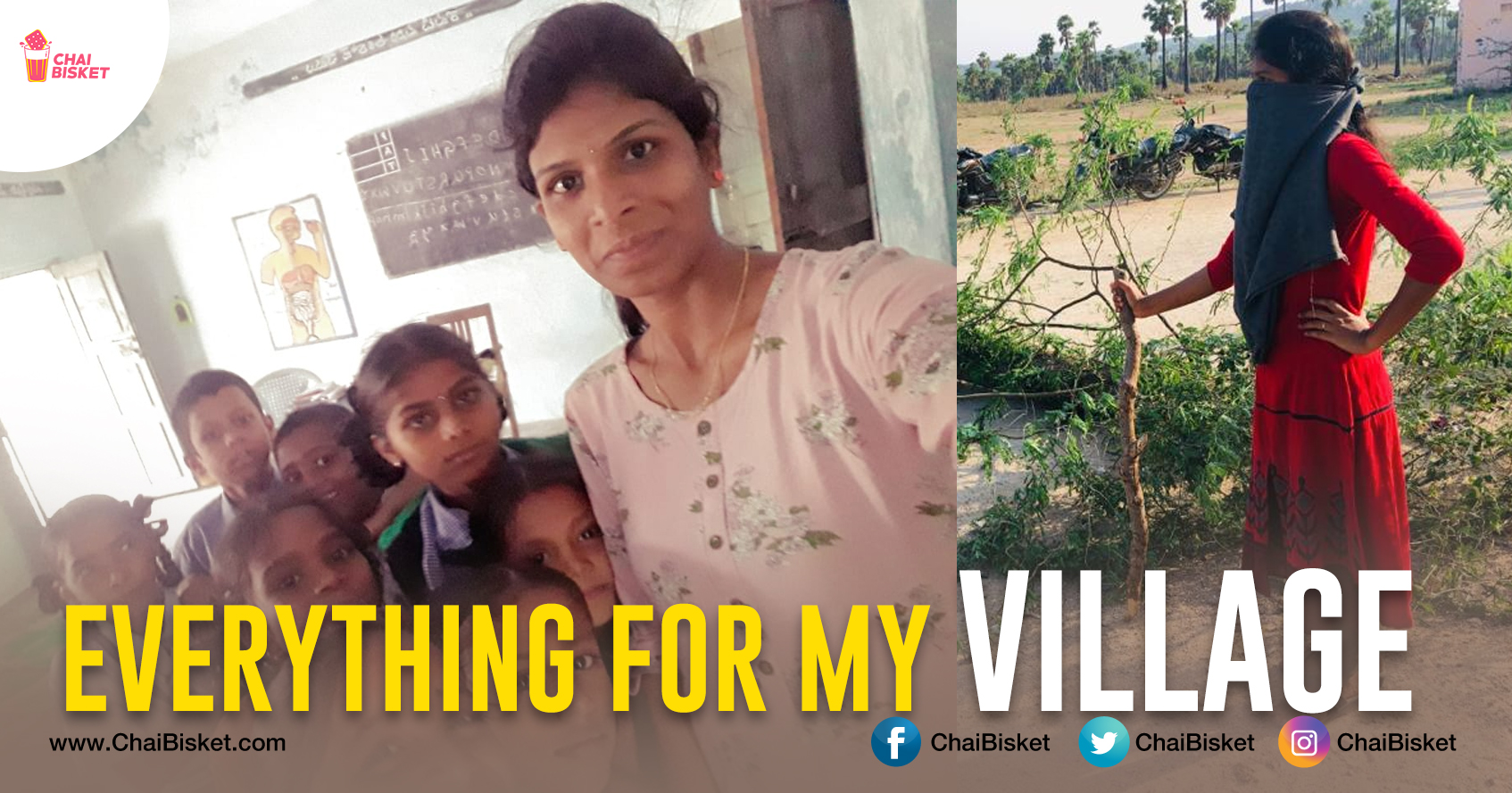 Meet Akhila, The Youngest Sarpanch Of Telangana Who Is Implementing The LOCK DOWN In Her Village Very Effectively! 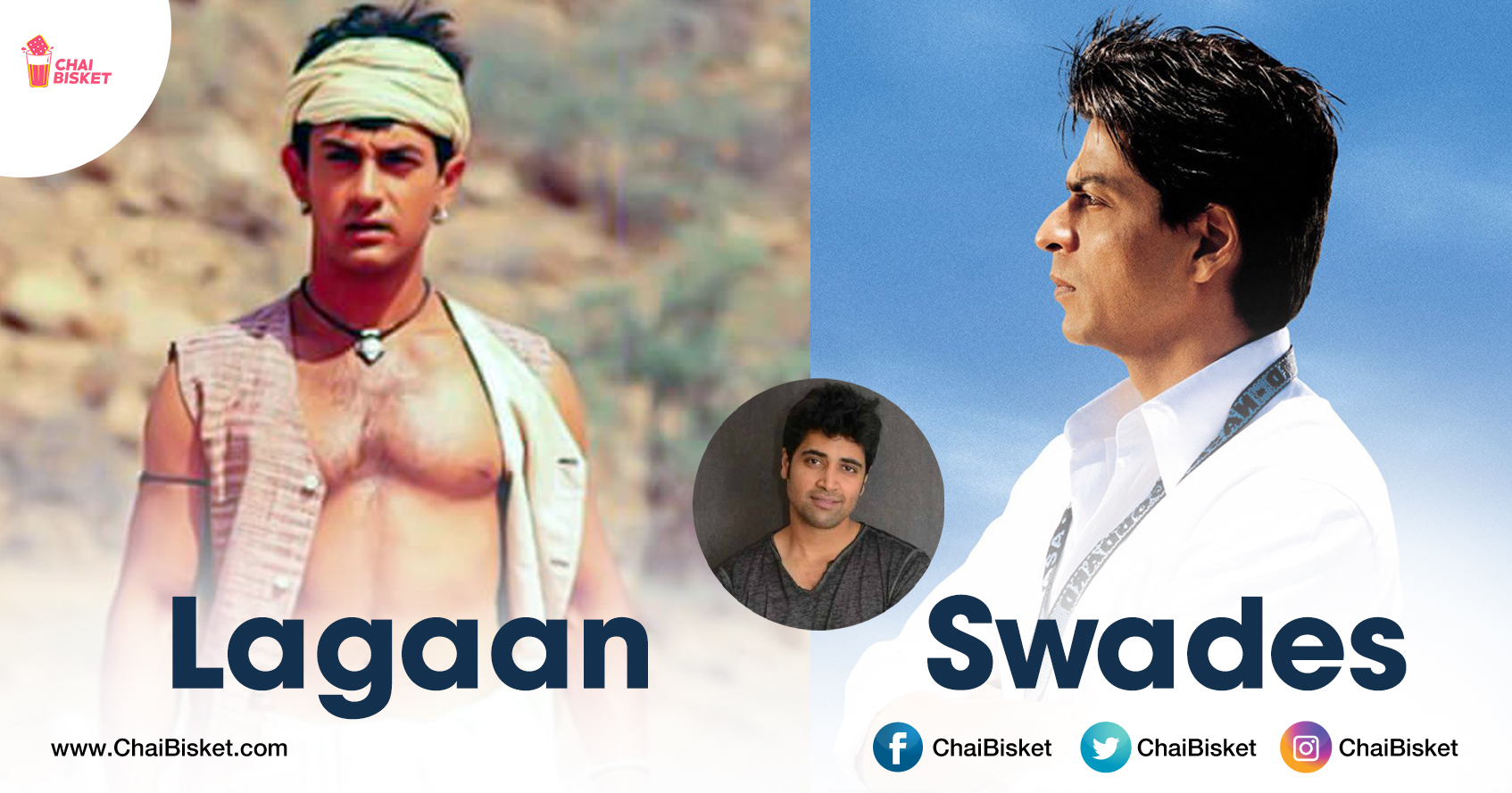 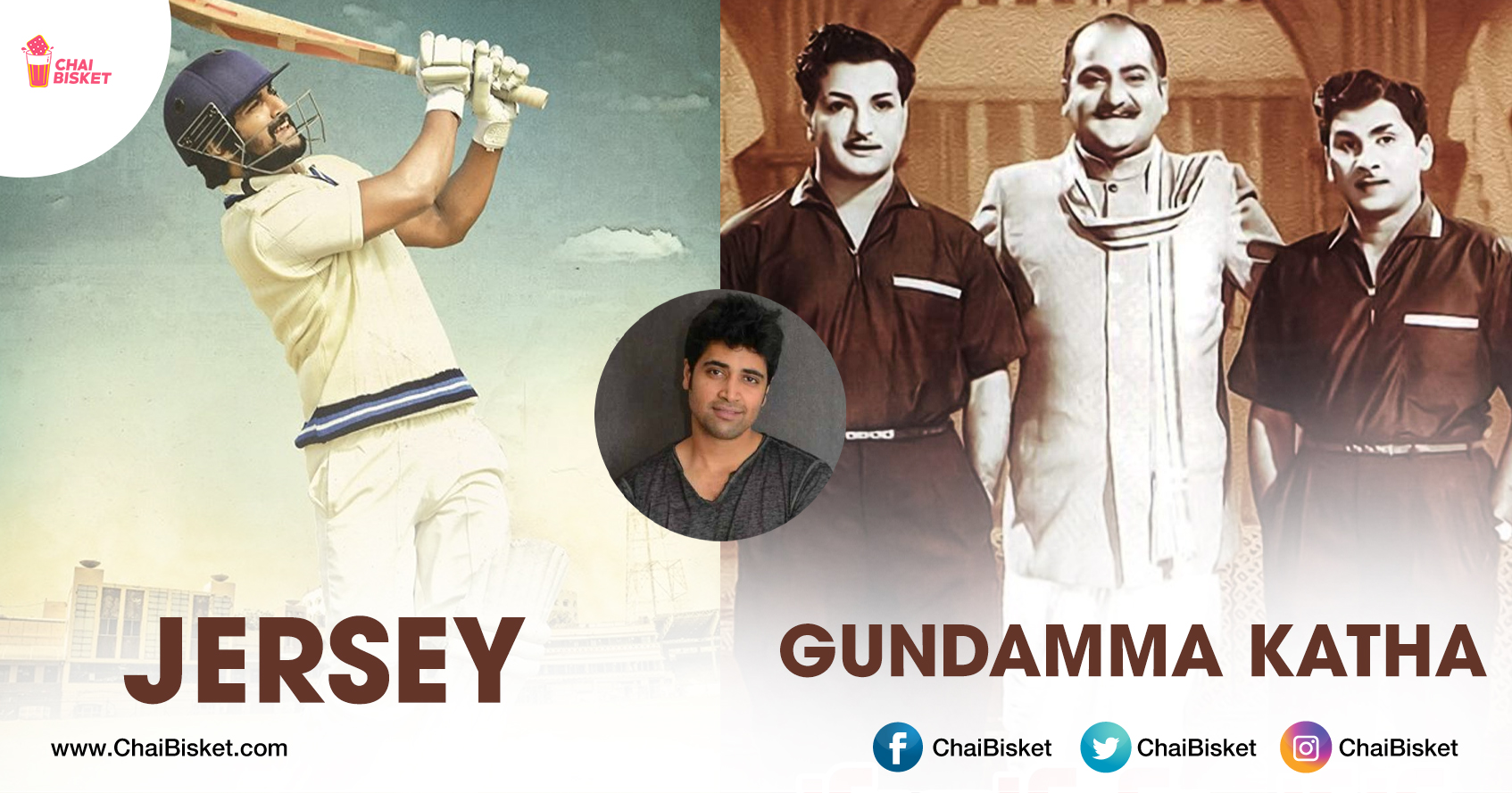 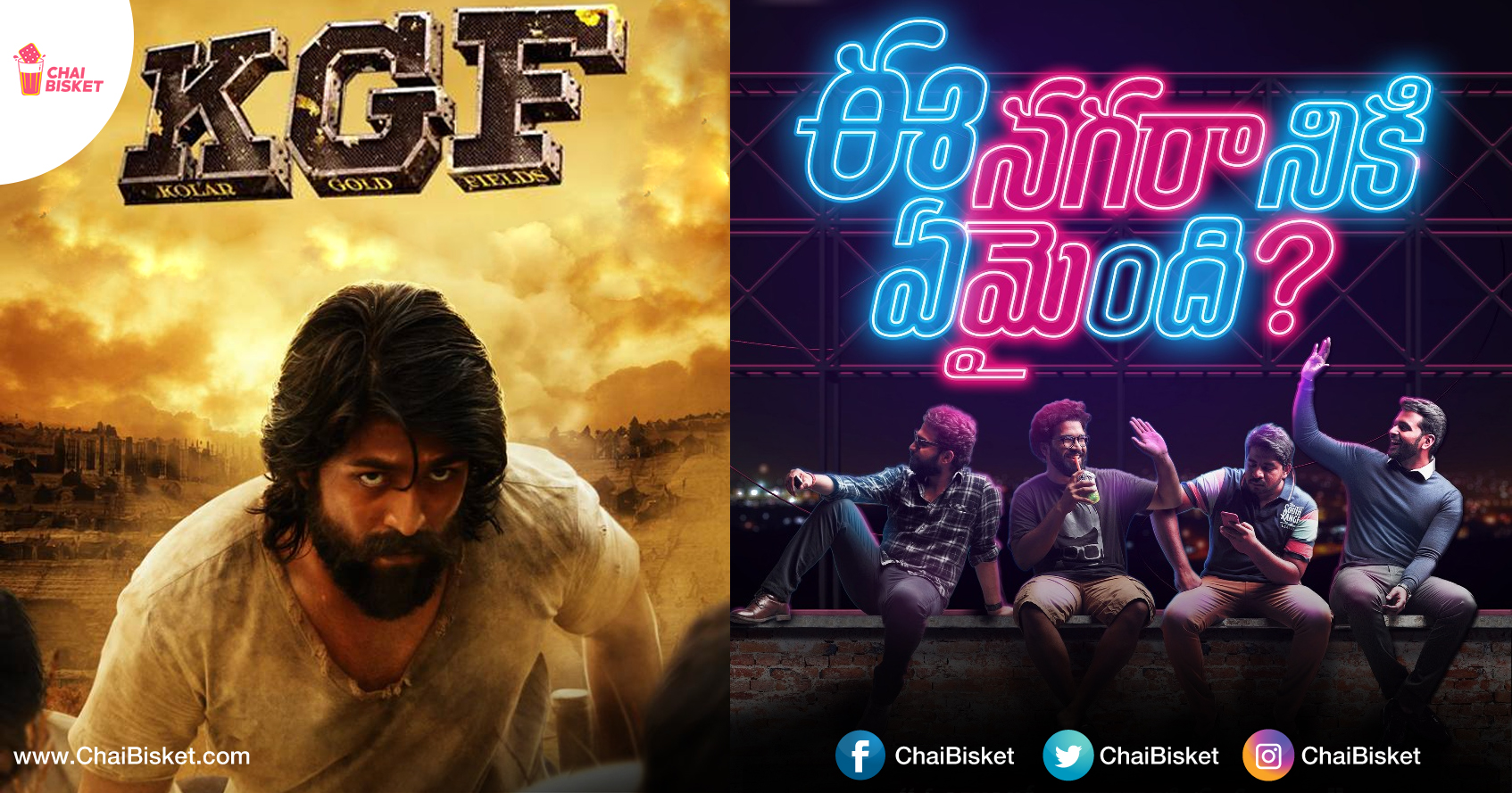 Here Are 10 Movies That Are The Best To Listen While Working. Coz Chaala Sarlu Chusaam 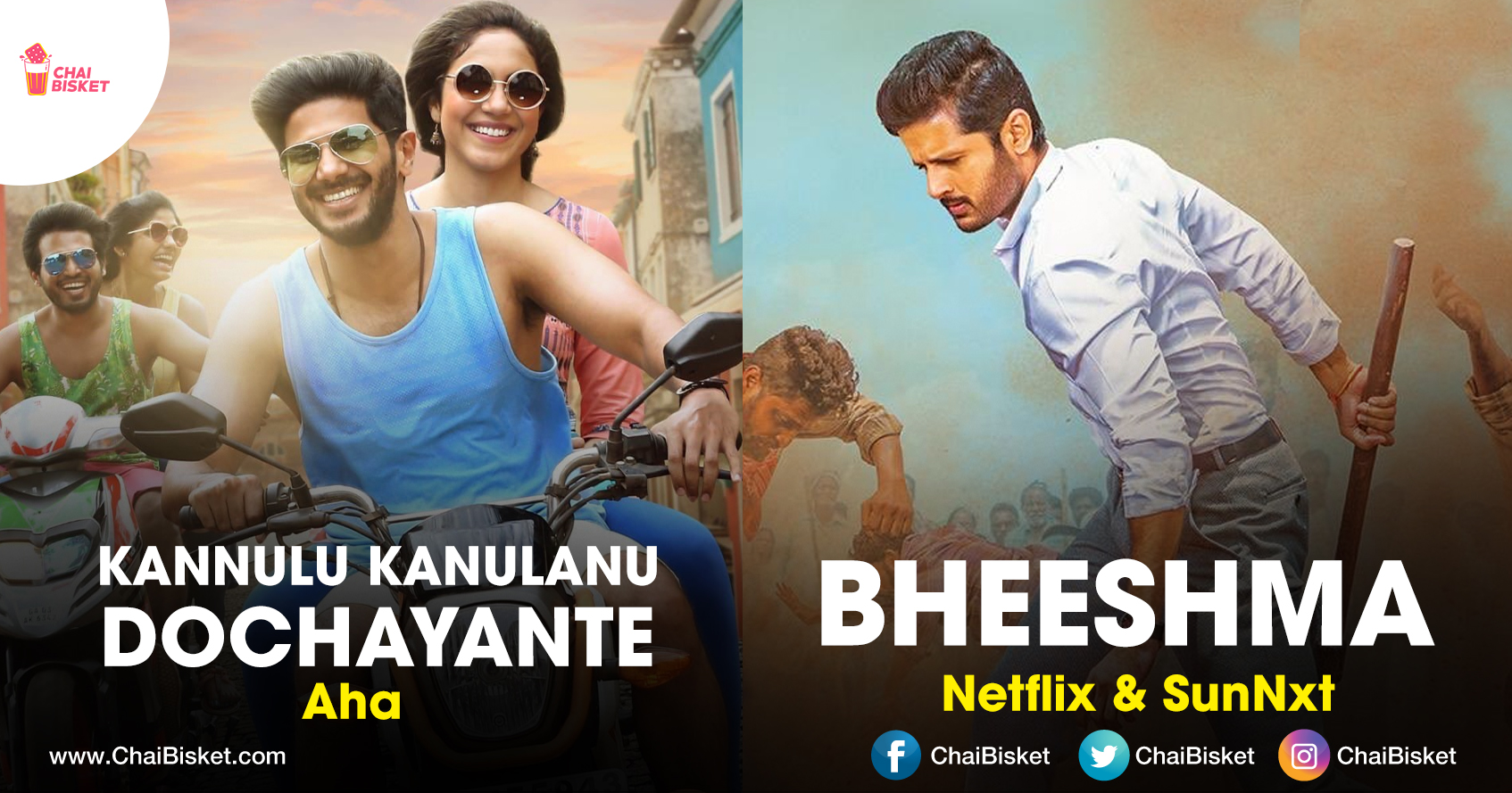 Bored in lockdown? Here Are 20 New Movies Of 2020 In Telugu On OTT Platforms