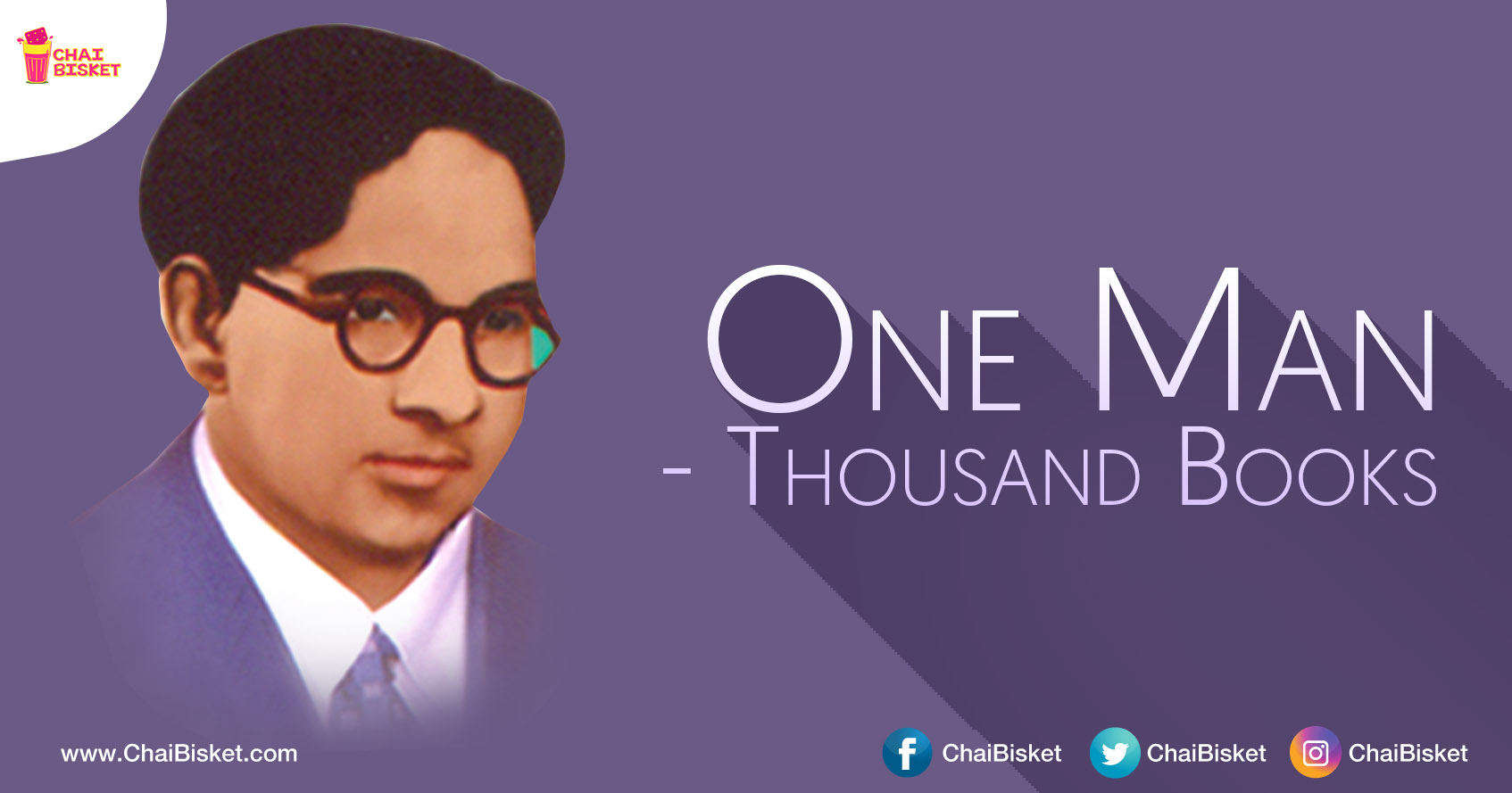 “Kovvali Lakshmi Narasimha Rao” is a renowned Telugu writer, who has authored more than a thousand books in the early 19th century. He is one of the prolific writers of modern Telugu literature. He was born and brought up in Tanuku, West Godavari district in the year 1912. The number of novels he wrote set a record which hasn’t been achieved by any Telugu writer till date. His contribution to Telugu literature and Telugu language is incomparable.

His writings are popularly known as “Railway Literature” by the public. It was pretty common at that time, that vendors in the train frequently shouted his name while selling books. His novels gathered a lot of fans, mostly because his writings were way ahead of the time. His novels were sold quickly and had reached to a wide range of readers throughout.

In his novels, which are mainly directed towards the female leads, he instructed women to not stay in an unhappy marriage and do anything for your love at a time when even women were not even allowed to work. He focused on the most prevailing social evil at that time, “Child Marriage”! and encouraged women to revolt against it. Later in the thirties, he started propagating many revolutionary ideas dealing with women’s sexuality and equality. His female characters were often strong and determined, unlike the usual portrayal. They know what they want and constantly fought to achieve that.

He was a literary social worker who stood up against the blind practices and foolish beliefs that took place under the name of tradition and religion. His novels reflected the daily society at that time as he bravely showcased issues like child marriages, corruption, caste disparities and women education in his them. Though he majorly concentrated on these social issues, his writings ranged from love stories to crime and historical novels.

It is impossible to think that a man could write these many pages of perfection in his lifetime. Though not as popular as his other contemporaries, he gathered a certain thoughtful and well-informed crowd for himself. Some of his works were made into movies like D.L. Narayana’s production “Sipaayi Kooturu”. Recently in 2009, few of his novels were compiled as ‘Kovvali Navalalu Konni’ as a reminder of his liberal literature. 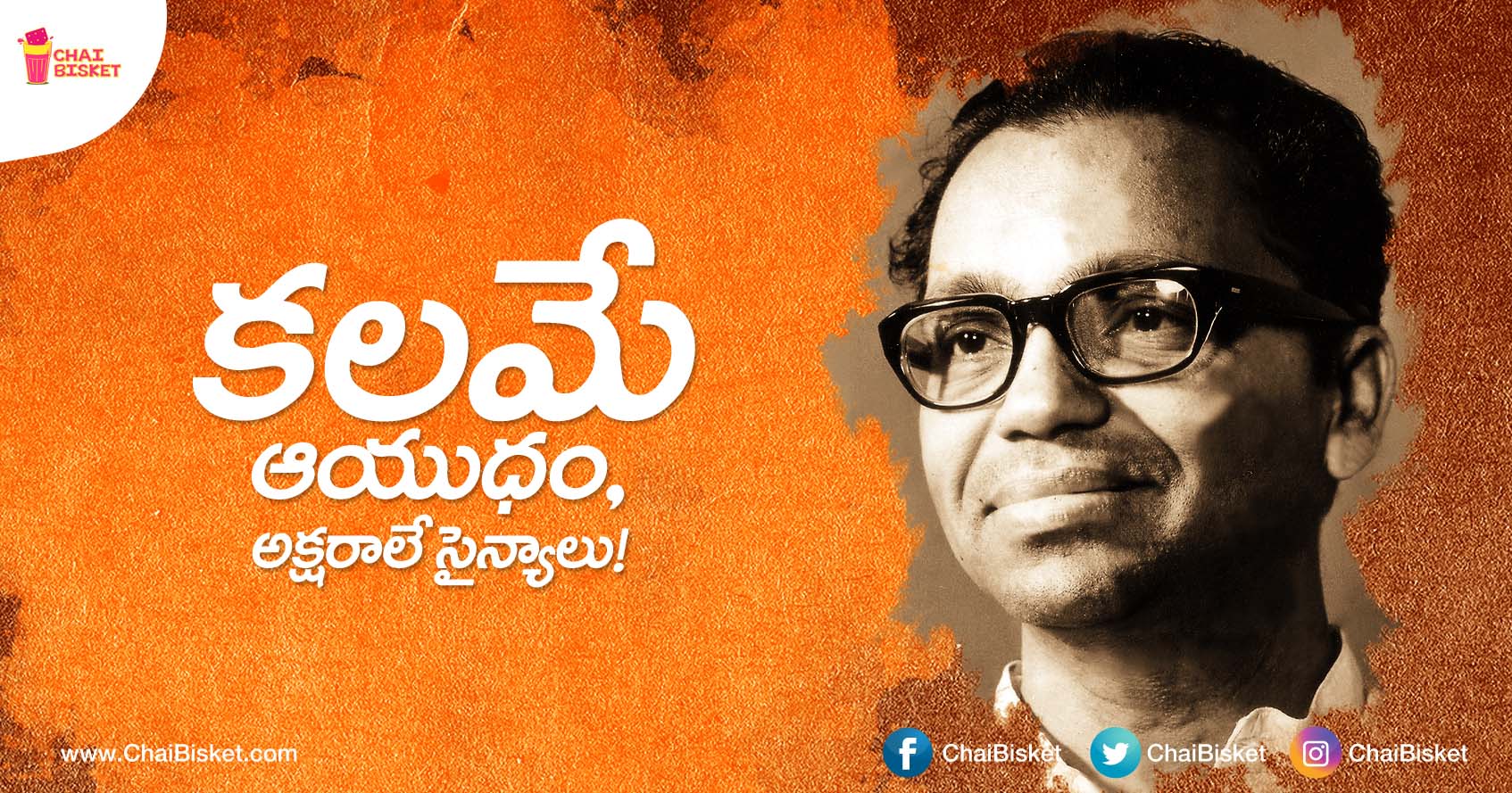 Meet The Revolutionary Writer Daasarathi Who Waged A War Against The Nizams With His Writings!