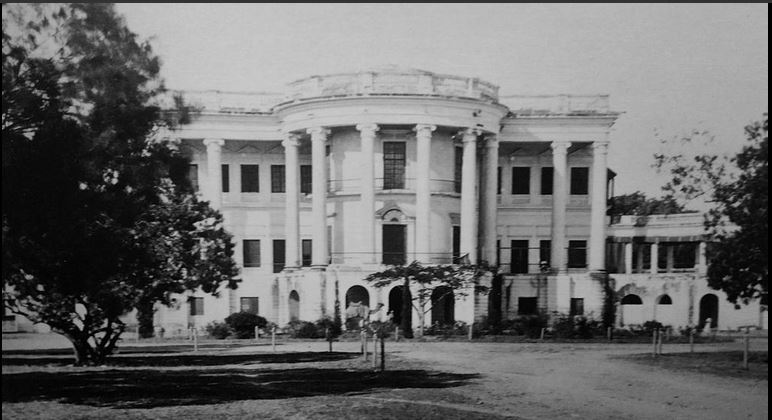 Hyderabad is a city that was built because of a love story. The tale of the Golconda Prince Quli Qutb Shah falling head over heals for the court-dancer Bhagmati(who would later become Hyder Mahal) is well-known. But there is another one that deserves our attention. When was the last time you heard a nice cross-culture tale of love?

1) James Achilles Kirkpatrick was a high-ranking diplomat from the East India Company at the court of Hyderabad, who was so captivated by Indo-Persian culture after travelling to India with imperialist intentions. He quickly gave up his English habits and wardrobe and replaced them with naach parties and Mughal-style outfits. 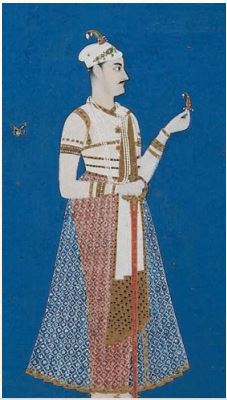 Portrait of James Kirkpatrick dressed in a Mughal outfit. Image Source: WMF
2) He fell in love with the grand-daughter of the Prime Minister of Hyderabad, Khair-un-Nissa. The union, however, would not be so easy, as she was a Sayyadi and he was part of the East India Company, who hated the Nizams’ guts. Interracial marriages are a big deal these days itself, so imagine what it would have been like for them! 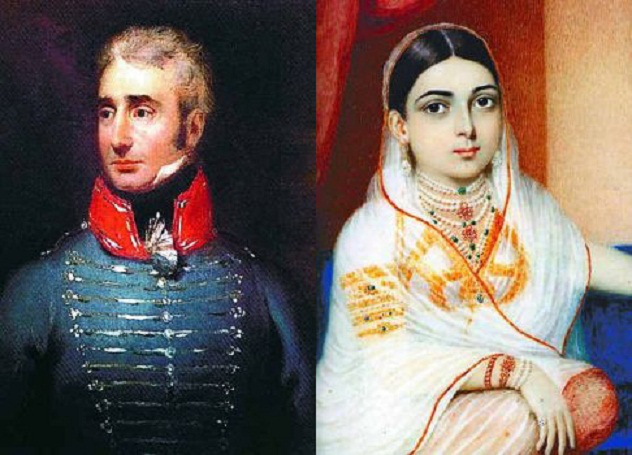 A perfect Hyderabadi couple. Image source: George Chinnery
3) Local officials said they would allow the marriage only on the condition that he “strive for the best interests of the Hyderabadi government.” He accepted the conditions, and they got married in 1801. James thus became a double agent for the Nizam government.
They had two kids, a son, Mir Ghulam Ali Sahib Allum and a daughter, Noor-un-Nissa Sahib Begum. 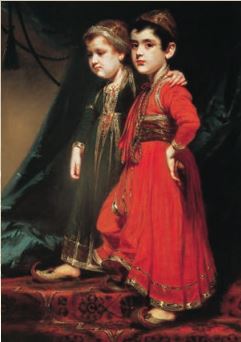 Image Source: Wikipedia.
4) Upon hearing of the marriage, and James’ conversion into Islam, the newly appointed governor of India Lord Rickard Wessesley summoned him to Calcutta, where he was reprimanded and dismissed from his position.

The Bibi-Ghar behind the Residency bulding, where Khair-un-Nissa lived. Image Source: WMF

5) Kirkpatrick later fell ill and died in Calcutta, in 1805. Khair became a widow at a young age of 19. Despite the tragic ending, the estate that he constructed for her, the Residency building, which later became the Koti Women’s College, still remains as an epitome of their love. 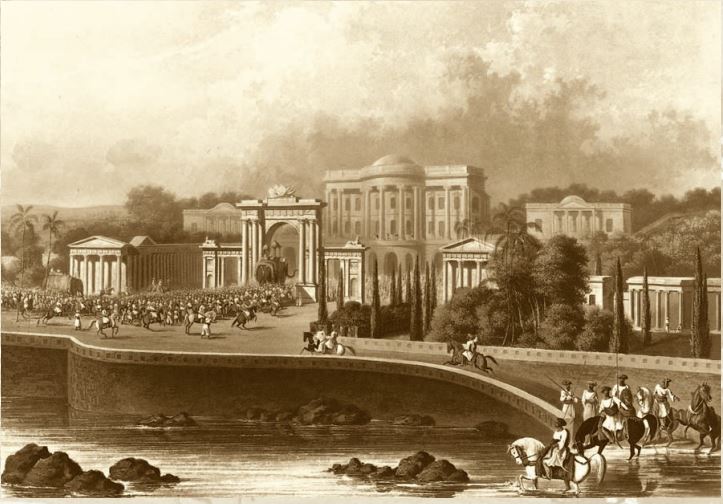 A painting of the British Residency on the north bank of the Musi River as it looked in 1805. Image Source: WMF

6) All of this was documented by William Dalrymple, a celebrated British historian, in his book White Mughals. The book is now being made into a BBC documentary, and while the shooting is still in progress, the Residency building recently received a massive fund of 1 Million pounds from an anonymous donor. Most probably a fan of the book. 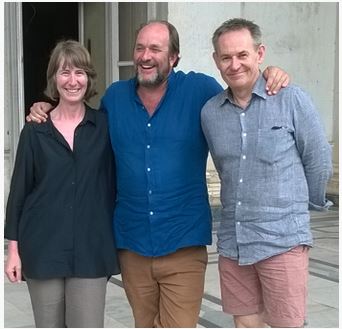 William Dalrymple and the team filming the documentary. Image Source: The Hans India.

And that is the story of Koti Women’s College, and the man who built it. Someone who had come to India to conquer the country, but it was he who was conquered, not by an army… but by a Hyderabadi woman.

Khair, the lovely princess, is still remembered by the Telangana Government. They named a tourist boat after her! 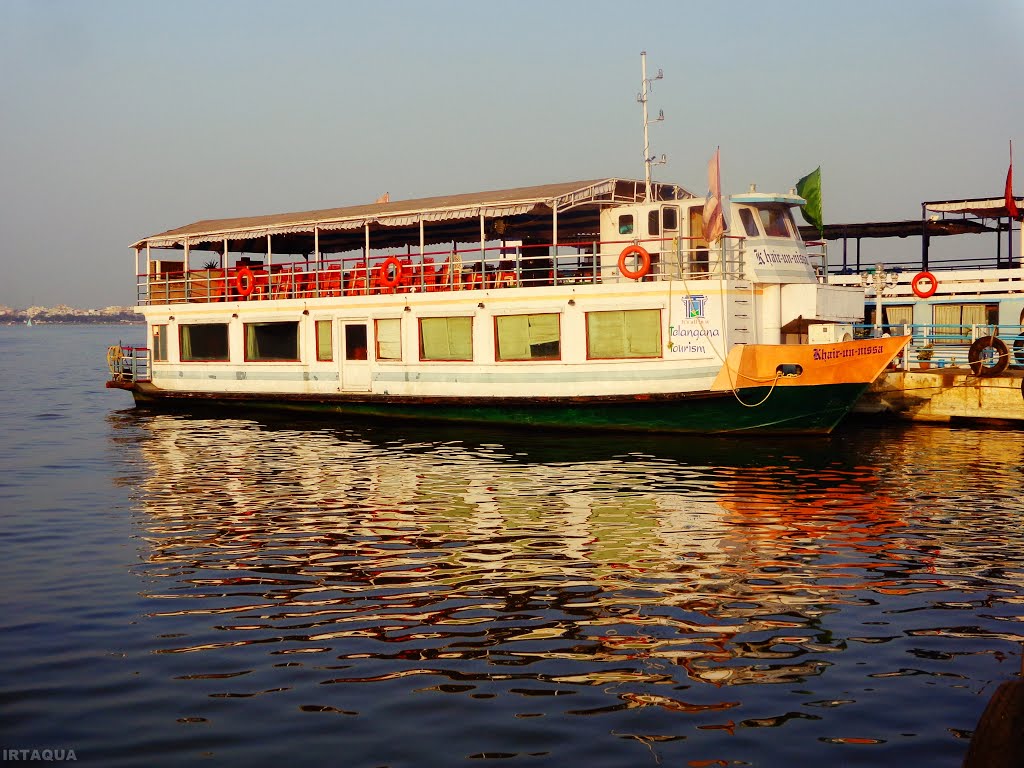 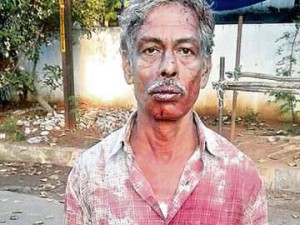 "I Killed Him. I Did What A Father Must Do."