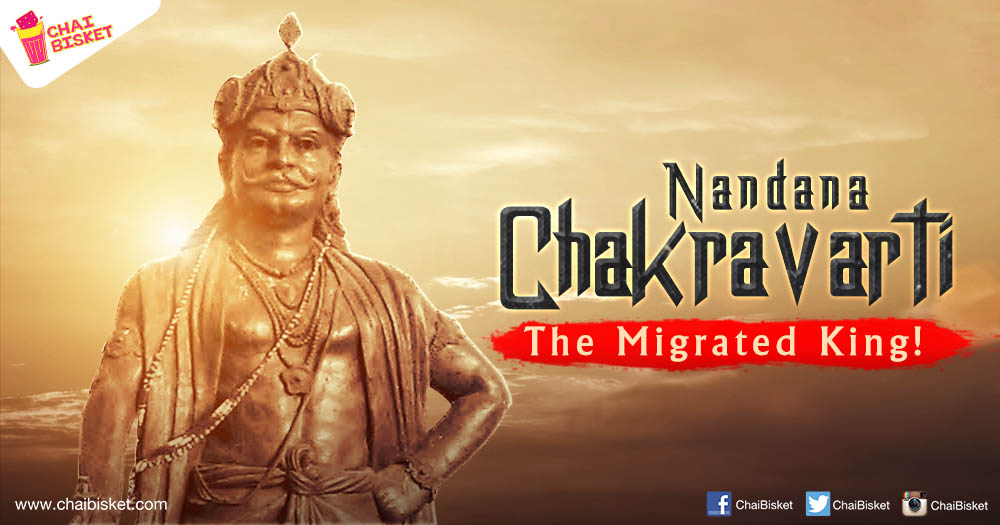 Long time ago, the major portion of Rayalseema was covered with thick dense forests. But when these forests disappeared and thinned down, we probably would not know for sure. But the historians date it back to the time of King Nandana Chakravarti, when some of the first migration began from the North. Some noted historians say that Nandana was the son of Uttunga Bhoja of the race of Pandavas. He was said to be ruling the area around Rajamundry. When the armies of the northern kings invaded the northern part of coastal Andhra, the King Nandana fled to the country of Penner or Vennar in the south where he was elected as the king.

Nandana Chakravarti upon gaining the throne is said to have invited about five hundred families of Brahmins from the north and gave them in gift the village of Nandavaram. The grant that was made to the family of Brahmins was etched on the copper plate and is still preserved.

Nandavaram is a village in the Banganapalle area of Nandyal. To date the place is regarded by the Nandavarika Brahmins who have taken the name of the place as their family name. In Nandavaram they have managed to preserve the genealogy of each family as being told by them. They worship woman called Chaudesvari. It was under the influence of Chaudesvari that the grant was given to the Brahmin families. She took the place as their family deity in years to come. So I was kind of curious to find out that actually Chaudesvari devi was. She seemed to have had temples built for her in Anantapur, Bangalore etc. which is a fairly large area to say that her cult travelled too far and as far as Maharashtra. She apparently is a manifestation of goddess Durga and she defeated five adharmi demons under the blessing of Lord Siva.

Coming back to the King Nandana, he was said to have preceded the Chalukyas and the domain of Chalukyas soon followed his. The local legends say that the King Nandana came from North and not Rajamundry. It says that he came from the north and settled on the banks of river Krishna which is now called Patakota. He also has been credited to build many temples and one such remaining temple is that of Nandanagullu.

He also called a few wise Brahmins like Appaji and gave them the offices to preside and temples to undertake the care.

He is few of the less known kings inter-mediating between two powerful kingships. His date of rule has been suggested by scholars to be 856 era of Salivahana, which is roughly around 935 CE. 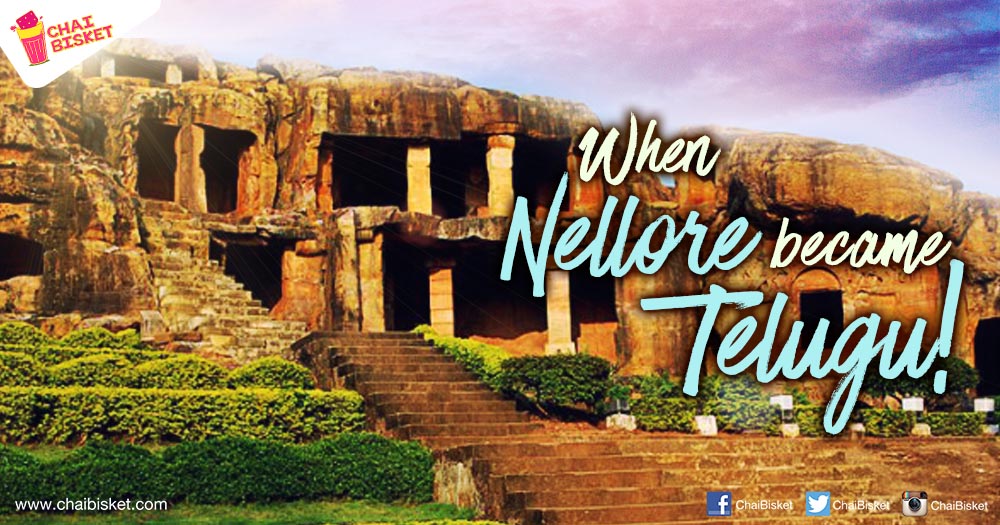 All You Need To Know About The Actual Story Behind How Nellore Became Telugu!