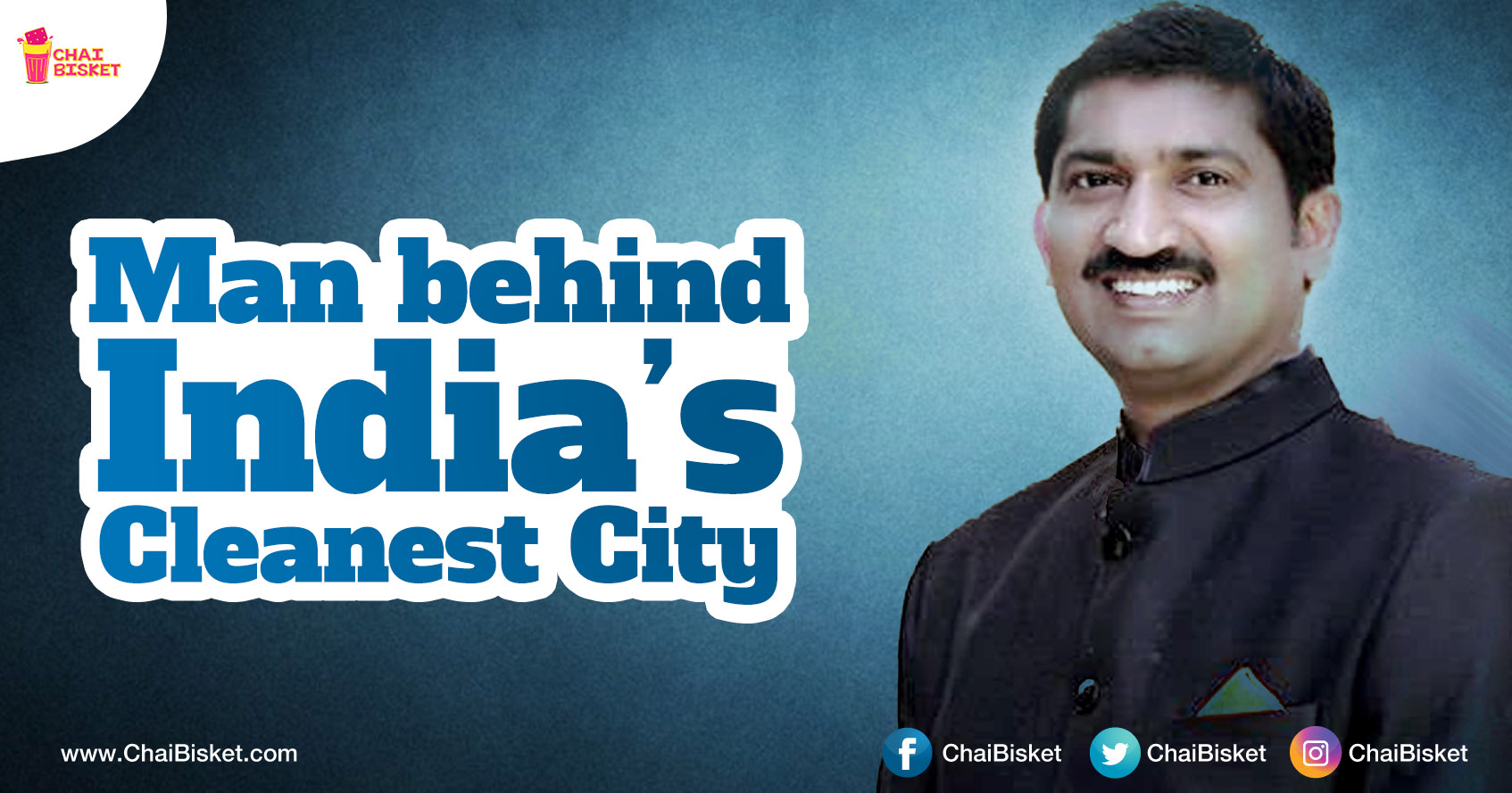 Recently, the Central Government has announced the results of its yearly cleanliness survey – the Swach Sarvekshan, ranking India’s cleanest cities. And much to everyone’s surprise, it wasn’t last year’s winner Mysuru or the Union Territory of Chandigarh, but Madhya Pradesh’s Indore. The surprising fact is that Indore was ranked 25th in last year’s survey. So, what is behind this stunning transformation? It turns out to be that the region’s Collector P. Narahari has played a major role in implementing the cleanliness rules in the city and he is from our own Karimnagar district.

Belonging to the 2001 batch of IAS officers of the Madhya Pradesh cadre, Narahari garu was born in Basant Nagar and did his schooling there. He completed his engineering from Vasavi College of Engineering in Hyderabad before cracking the Civils exam.

Though it feels like Narahari garu has changed the face of Indore in such a short time, it was actually a combined effort from various departments of the Indore Municipality carried out for two years. After being appointed as the District Collector in April, 2015, Narahari garu started the implementation of the cleanliness program as a two-step plan.

Firstly, many sites in rural Indore were marked as No Defecation Zones and alternative measures were implemented successfully. This was done by educating the people in those areas and making them realize about the ill-effects of the issue. By 2016, the rural Indore has been declared as a zone completely free of Open Defecation. This program was successfully replicated in urban Indore.

Next up, the Collector along with the authorities focused on garbage collection and littering on the streets. They removed the bins that were lying on the corners of every street and relocated to places where they will be put to proper use. Along with this, heavy fines were handed out to people who would through garbage on the roads. Much like the measures implemented for garbage collection in countries like China and Singapore, the garbage collecting trucks in Indore played the song “Ho Halla” (which was exclusively composed for this purpose) for their door-to-door collection. As a result, Indore is now 100% litter free and its no surprise that its ranked as the cleanest city in the whole country. 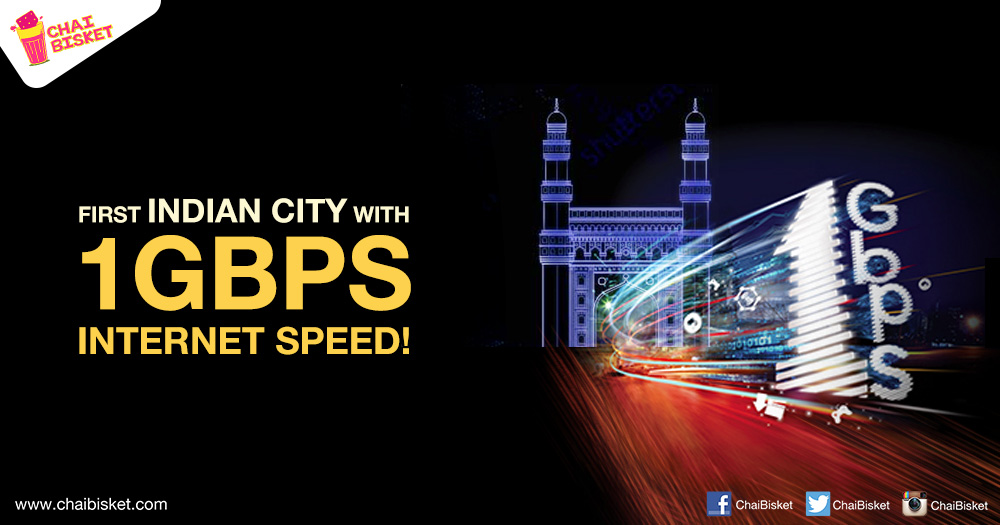