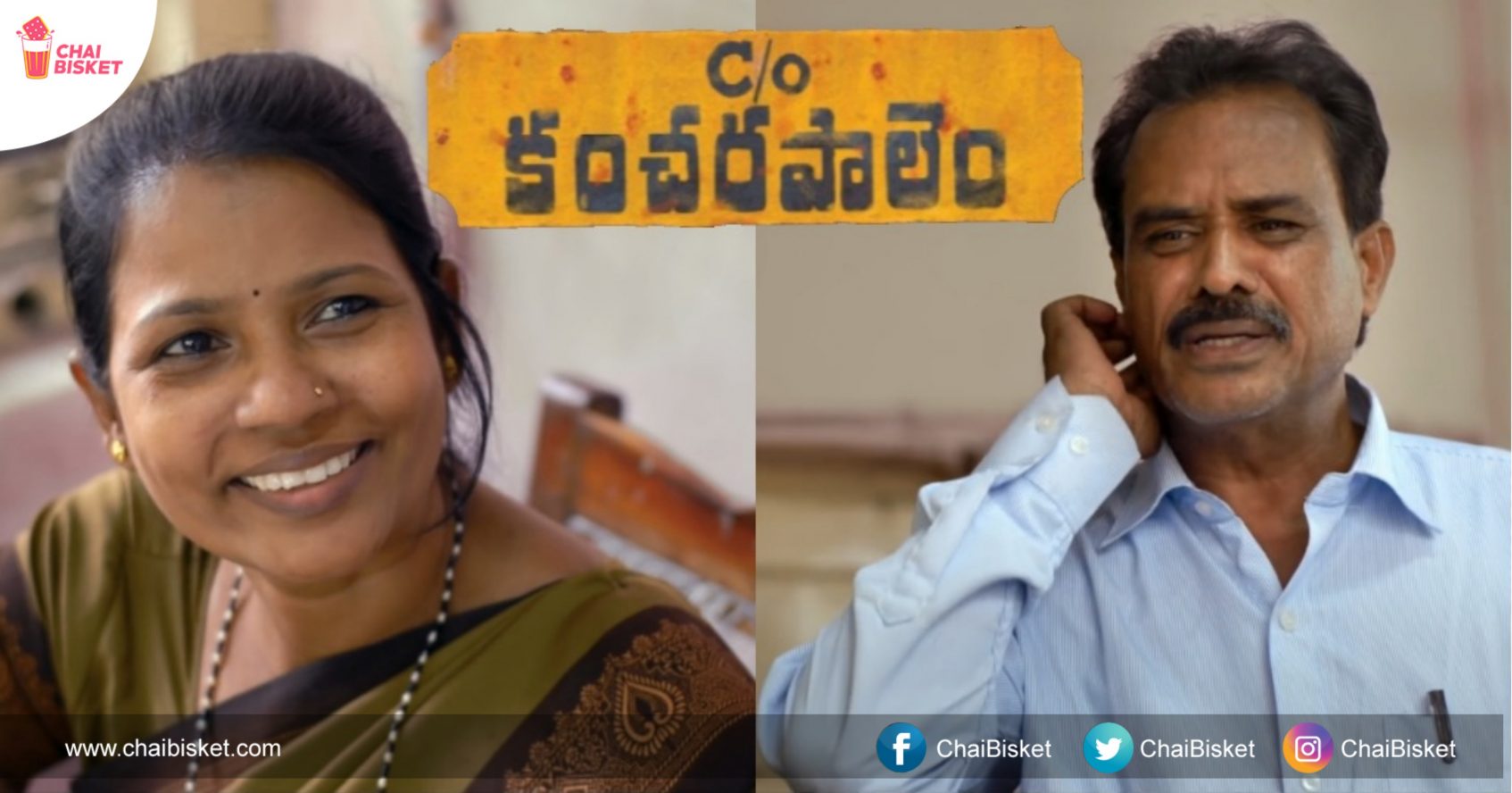 C/o Kancharapalem is a special fim in so many ways. A film that started as a small independent cinema, with the only purpose of sending it to film festivals.

When initially Suresh Productions wasn’t yet associated with the movie. The producer Praveena Paruchuri , who is a cardiologist in real life (Saleema in the movie) produced this movie because, She believed in the script and also no other Telugu movie has ever been selected for NewYork Film Festival. And they sent it.

When Venkatesh Maha, the director of the film had once visited Kancharapalem for his friend’s place. He had observed the place and fell in love with it. And thought ‘Why not make a film in Kancharapalem?‘.

Why new-comers, local residents of kancharapalem ? Why not star heroes ?

Venkatesh Maha also said in an interview that, the film did not need any star heroes. As the story is set and told in Kancharapalem. He thought that only the local residents Kancharapalem could bring the ‘authenticity’ to the film.

We, as audience, have been habituated to only watch star heroes on big screen. It is very rare when almost an entire film is made with new-comers, that too, with common poeple who are not actors.

So, everyone is curious to meet the cast of C/o Kancherapalem

This kid is K kesava

This kid is Nithya Sree

Her name is Praneetha Patnaik, she’s a dancer in real life

This is Kishore, he’s a Magician, and folk singer in real life

Not just them, so many other important characters in the movie are the actual residents of Kancharapalem who have no prior acting experience. Be it Sundaram’s father, Joseph’s gym coach. Every role feels like a bliss in the movie.

The only actors who are not from Kancherapalem in the movie are, Geddam, Joseph and of course Saleema. Played by Mohan Bhagat, Karthik Rathnam, and Praveena Paruchuri, respectively.

So yes, C/o kancharapalem is definitely a special film that believed audience will watch a genuine movie irrespective of star cast.

Be it how the people walk..

How naturally they look..

Everything about the film feels so naturally authentic.

We should be so happy and proud a film like this is made in Telugu. 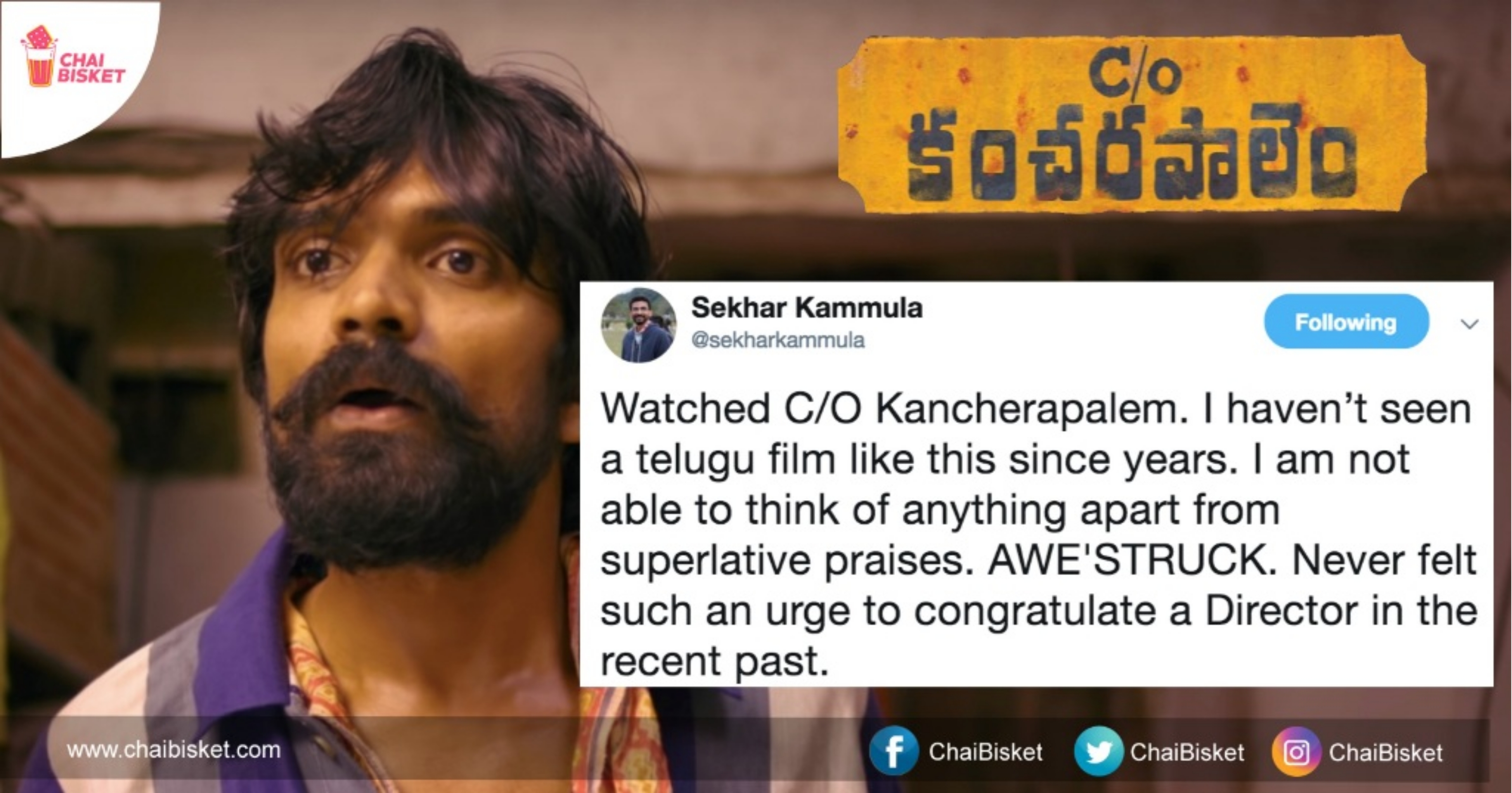 15 Tweets You Should Read Before Watching C/o Kancharapalem