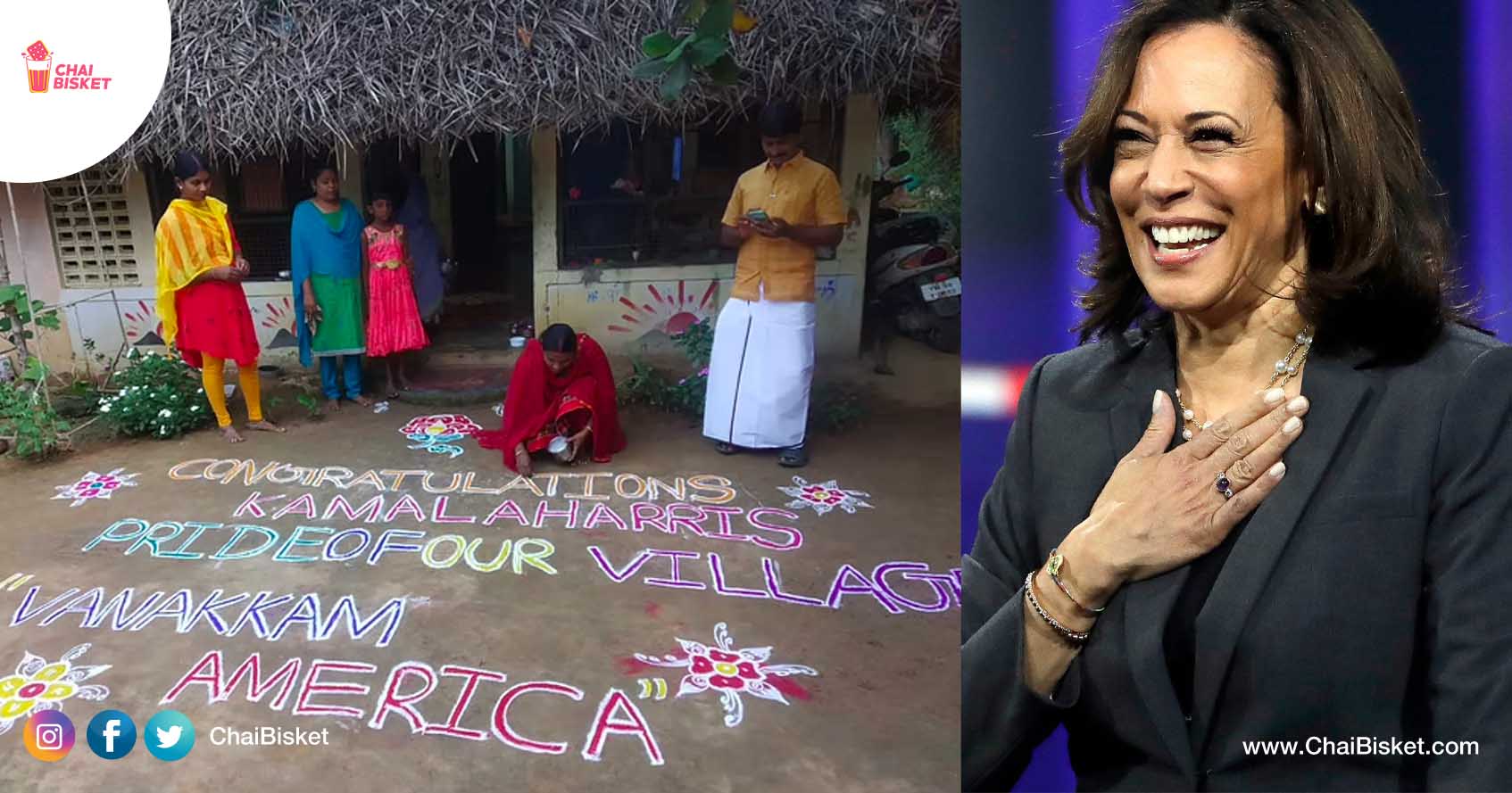 Thulasenthirapuram: The village of Kamala

Here are a few pictures:

Locals at the village, which is native to Kamala’s maternal grandparents, set off firecrackers, drew rangolis and played music to celebrate her win.

Malar Vendhan, a local resident, said, “We are celebrating this as a woman whose roots are in our village is getting elected as the Vice President of America. It is a matter of immense pride.” “Not only for Tamilians in Tamil Nadu, but this victory is a matter of pride for all Tamilians across the world,” he added.

Tamil Nadu Food Minister R Kamaraj also visited the village and offered prayers at the local temple on Sunday, telling mediapersons that it was a ‘proud moment’.

Earlier, on November 2, when the US went to the polls, the locals had performed special prayers in a temple. Thulasenthirapuram is an agrarian village located close to Mannargudi town.

Kamala’s grandfather P V Gopalan moved out of Thulasenthirapuram village as a young man and took up a job in the British government service. Though Kamala’s ancestors left the village many decades ago, family members had kept their connections with the temple at Thulasenthirapuram intact.

Gopalan and other family members have made donations for temple renovation during various periods. As recently as 2014, a donation was made, says the temple trustee Ramani.

“Kamala Harris is the daughter of our village. From children to senior citizens, each one of us is awaiting the day she would take oath as the vice president of the United States.” 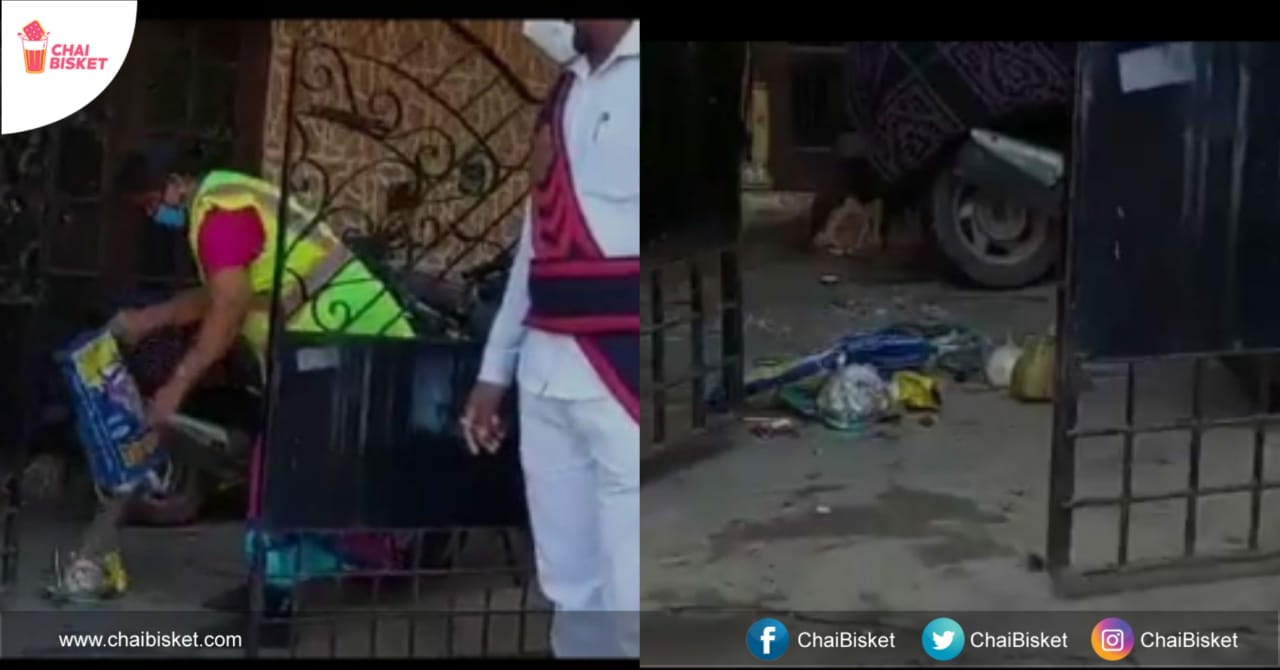 Return Chetha Free: Your Garbage Will Be Dumped Back Into Your House In Kakinada If You Do This.