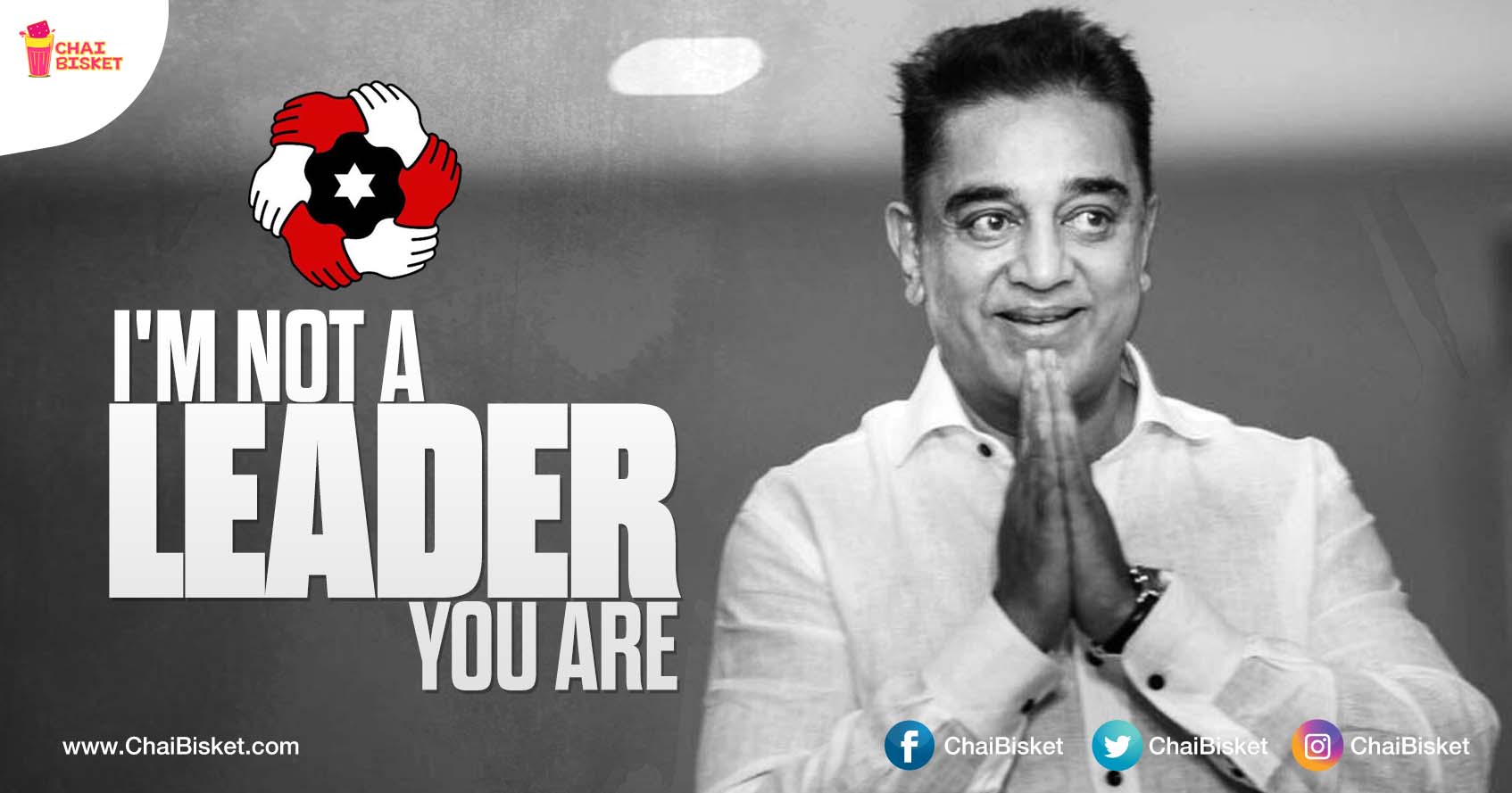 If you have been following news lately, it is a very well-known fact that Kamal Hassan has been showing immense interest towards politics. Be it his tweets, or his public speeches, he has been bold and spoke his heart out for the past few months. All these days, even though everyone knew that he would, someday announce his party details, he made it official and announced some major details about his newly launched party.

Yesterday, hours before he made the public announcement, Kamal Hassan visited the house of former late president APJ Abdul Kalam in Rameswaram and met his family members. He announced the name of his newly launched party name in Madhurai, in front of a massive crowd.He even invited Delhi’s Chief Minister Arvind Kejriwal as the chief guest for the evening. The crowd cheered with excitement when 63-year-old Kamal Hassan said, ‘My party’s name is Makkal Needhi Maiam’

He travelled to many places, and spoke many things, if we look at some of the important and powerful things he said during his speech, here they are.

1. I’m not a cinema star anymore. I’m the lamp of all your houses. Please protect me and keep me lit.

2. We will adopt villages. We will transform them. We will change till you are satisfied.

3. This party will not end with me, I want this to last for generations.

4. Everyone is asking me my ideology. When Chandrababu Naidu also asked me, I told him I’m a fan of him. Then he said, ‘Don’t think left or right. Think people’. Then I knew I was on the right path.

5. Today is the day of speaking. Tomorrow is action.

6. People ask me what is my solution to the Cauvery issue. I have answered this before. The problem is so much politicization of the issue. There needs to be a fair dialogue.

7. I’m not a leader. I’m among the people. You are the crowd of leaders.

9. Greatness can come from simple beginnings. Glad to start my journey from a great man’s abode.

10. I will take only the good from different political parties.

11. I don’t see much difference in films and politics. Both are about people, but the responsibility in politics is bigger.

12. Anyone from any profession, with good intent and passion, can enter politics.

Along with Kamal Hassan, Arvind Kejiwal, Chief Minister of Delhi has also attended the event, and spoke a few words about Kamal Hassan:

1. Kamal Hassan is my real life hero. Today I stand here because I admire him.

2. He is not just honest, he has a great vision. I admire his courage the most.

3. I congratulate the people of Tamil Nadu, they were struck with just two parties all along.

Kamal Hassan continues his journey to various villages in the next few days. Although this is not the first time that an Indian cinema superstar is entering into politics, it is always super exciting and the craze film heroes have, cannot be put into words.

As a common man, everyone is eagerly waiting for the future steps and vision of Kamal Hassan. 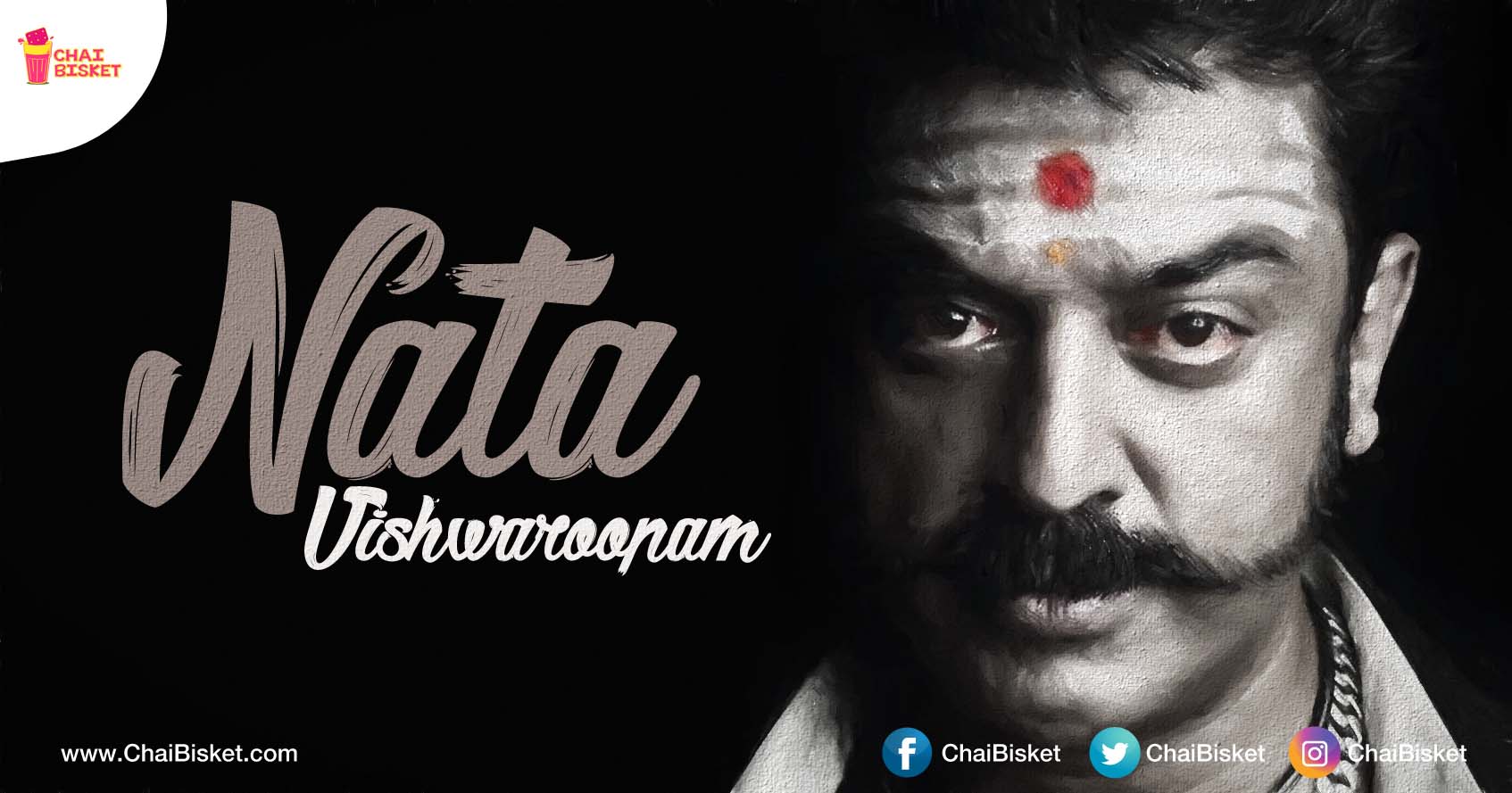 17 All Time Best Performances Of Kamal Haasan That Show Why He Is A Class Apart!