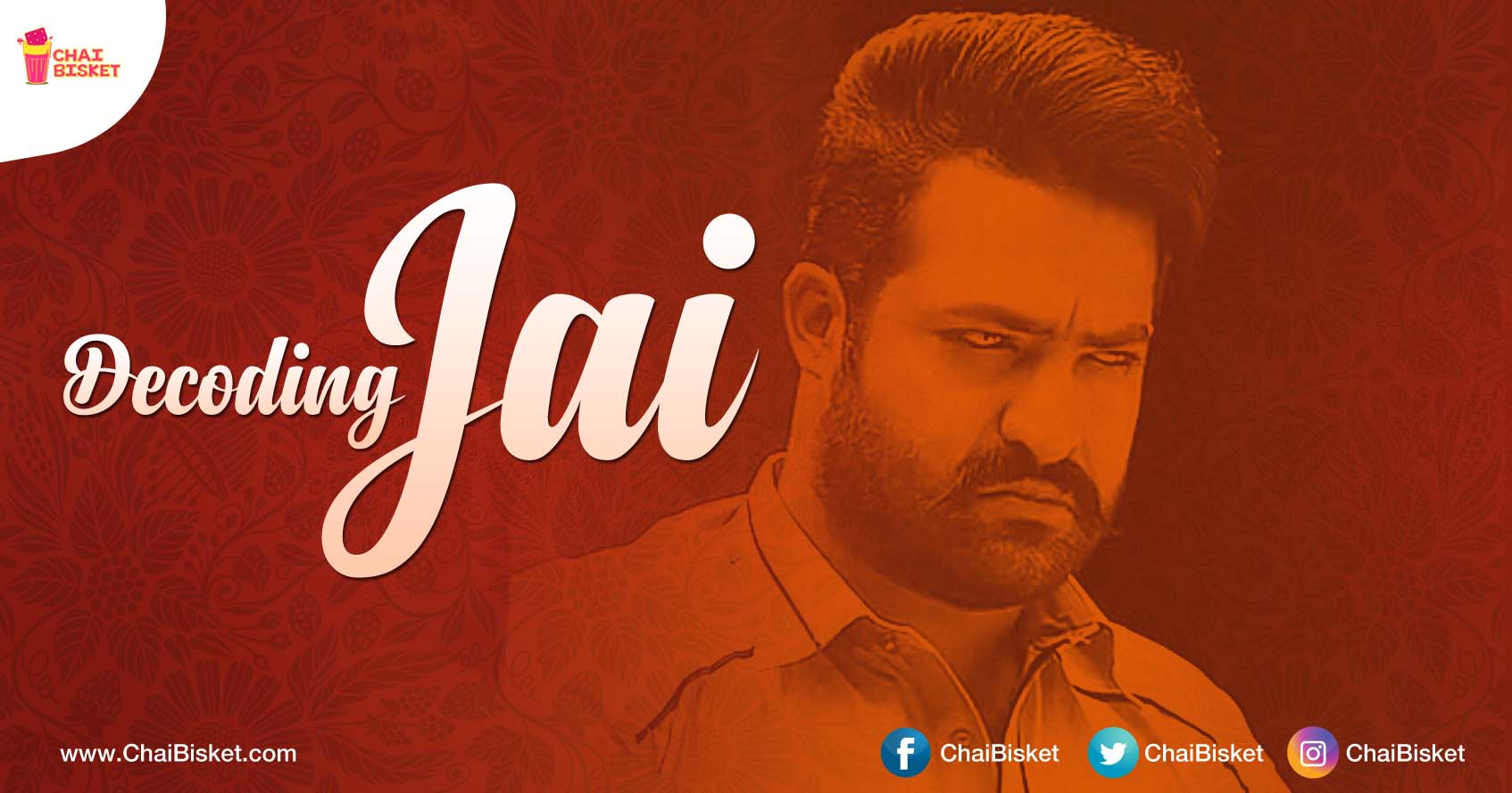 Ever since the release of NTR starrer Jai Lava Kusa, character ‘Jai’ has become the talk of T-town. Many from the film fraternity went on praising the actor for getting into the skin of the role.

In this era of commercial films, makers get a very little space for elaboration. Overcoming the same obstacle, Raavan Maharaj succeeded in mesmerizing the audience. In an interview, NTR stated that he pulled references from Anand Neelakantan’s ‘Asura’(a book) to portray Raavan. We tried figuring out more interesting reasons behind Jai becoming a USP of Jai Lava Kusa. Are you curious too? This article is for you:

The only time he does that is when he realizes about his inhuman attitude during drama episode!

2. Raavan barely blinks his eyes. NTR had to put his eyes half open while shooting to attain that striking sight. This feature helped in fetching an extra edge for Jai over the other characters.

3. Jai always strived for an identity, be it anywhere! This caused him to adopt the principles of Raavana.

4. Another factor which contributed to drawing fine boundaries between three characters is the gruesome voice of Raavan.
“నటన అంటాడేంటీ కింద బటన్లు ఊడిపోతుంటే..” Kusa seems to be frightened by the voice of Bigg Boss!

5. The only duration of screen time in which NTR isn’t present is shared by these kids. An emotional backdrop created for Jai by these children is touching.

6. Raavan is never good at flirting with his crush. He only knew loving (read as lust) in the wildest form possible.

This reminds us of Bhadranna’s(Gopichand) desire towards Shailaja(Trisha). Isn’t it?

7. Jai used to expect returns for the love he invested on his brothers. He never understood a fact that his brothers also love him. 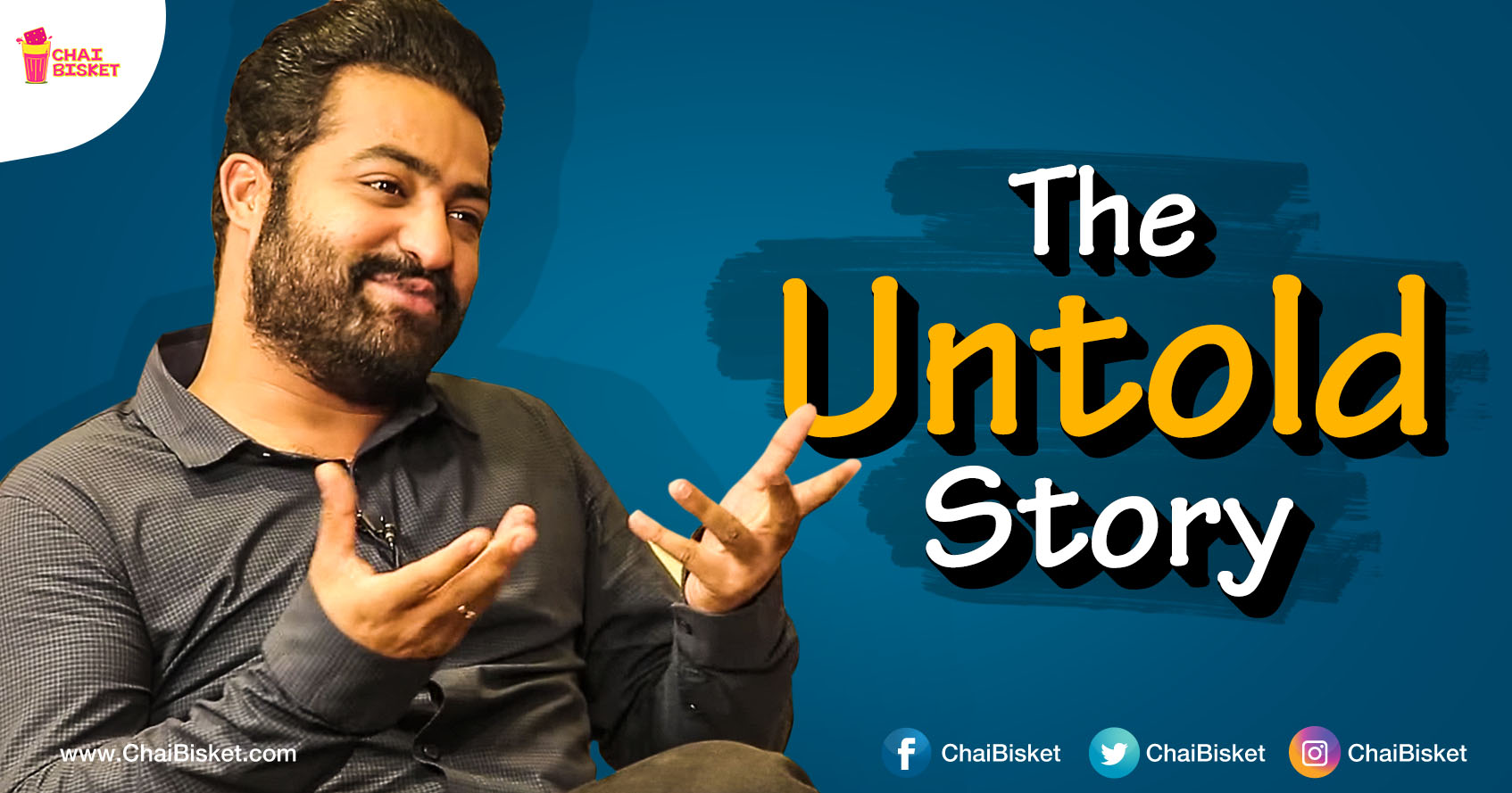 This Candid Interview Of Jr.NTR Describing How He Has Evolved As An Actor Is A Must Watch! 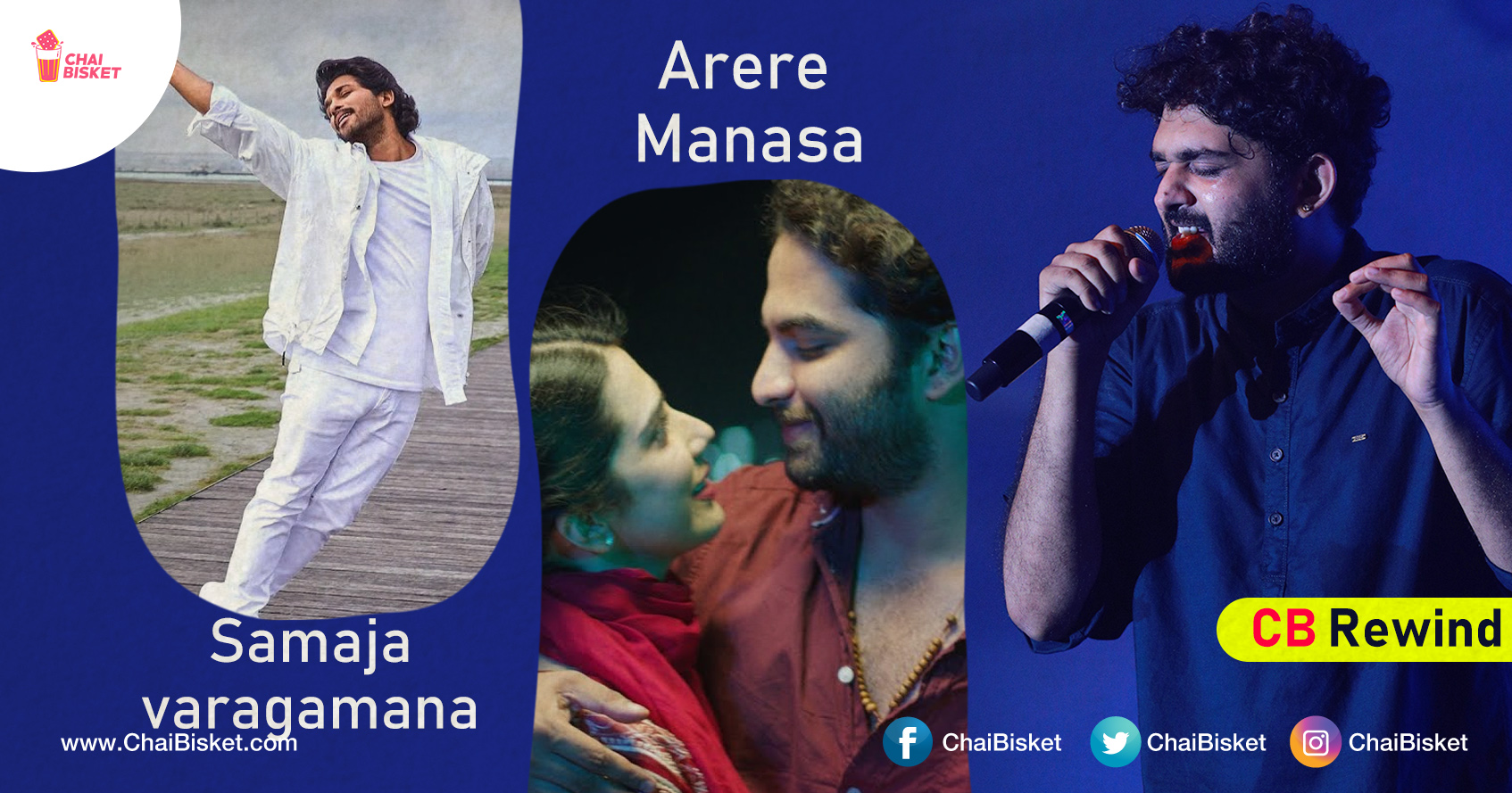 Here’s A Single Compilation Of All The Songs Sid Sriram Has Sung In 2019. Thank Me Later! 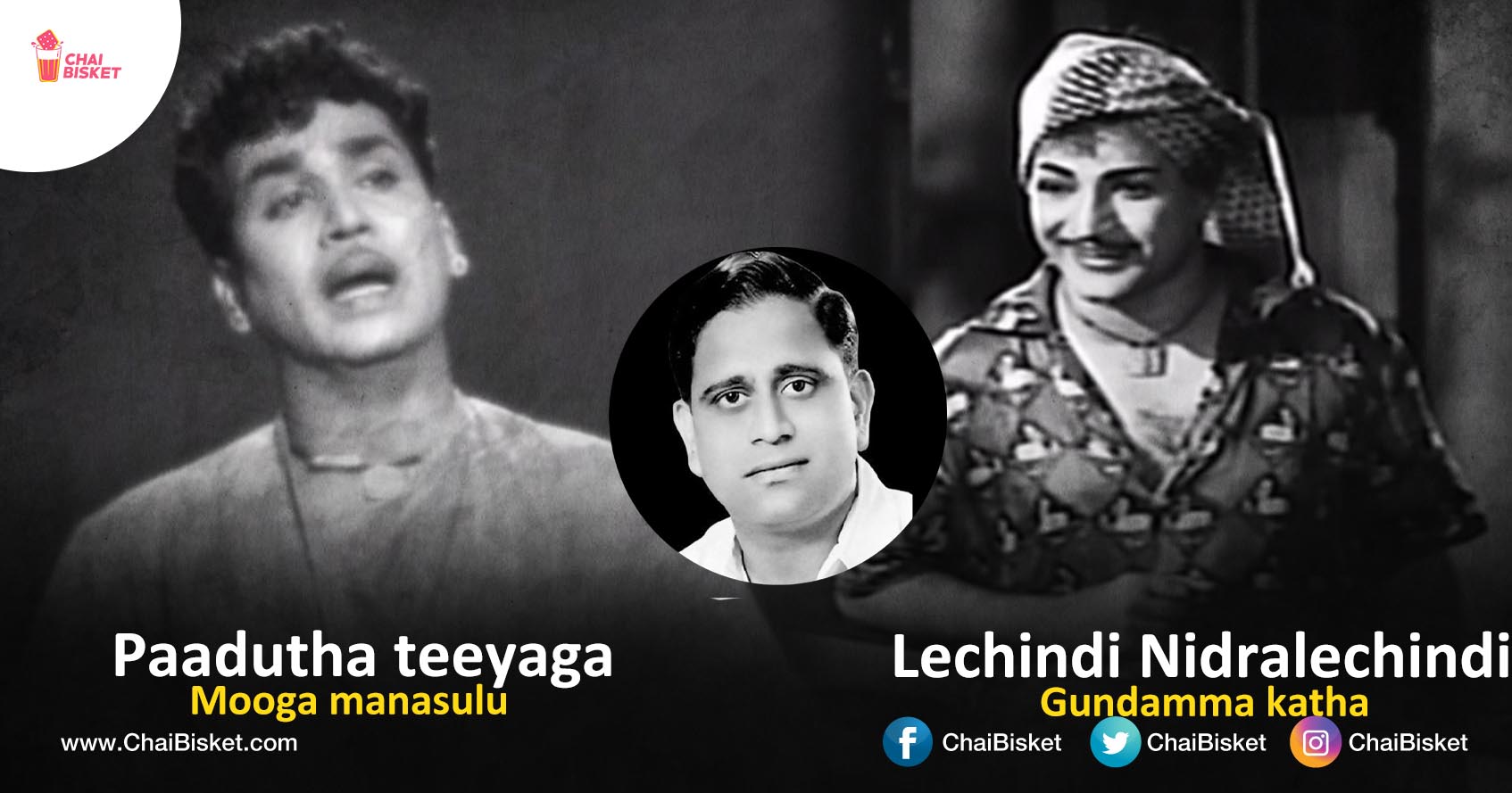 Remembering The Legend Ghantasala Garu Through His Vintage Songs 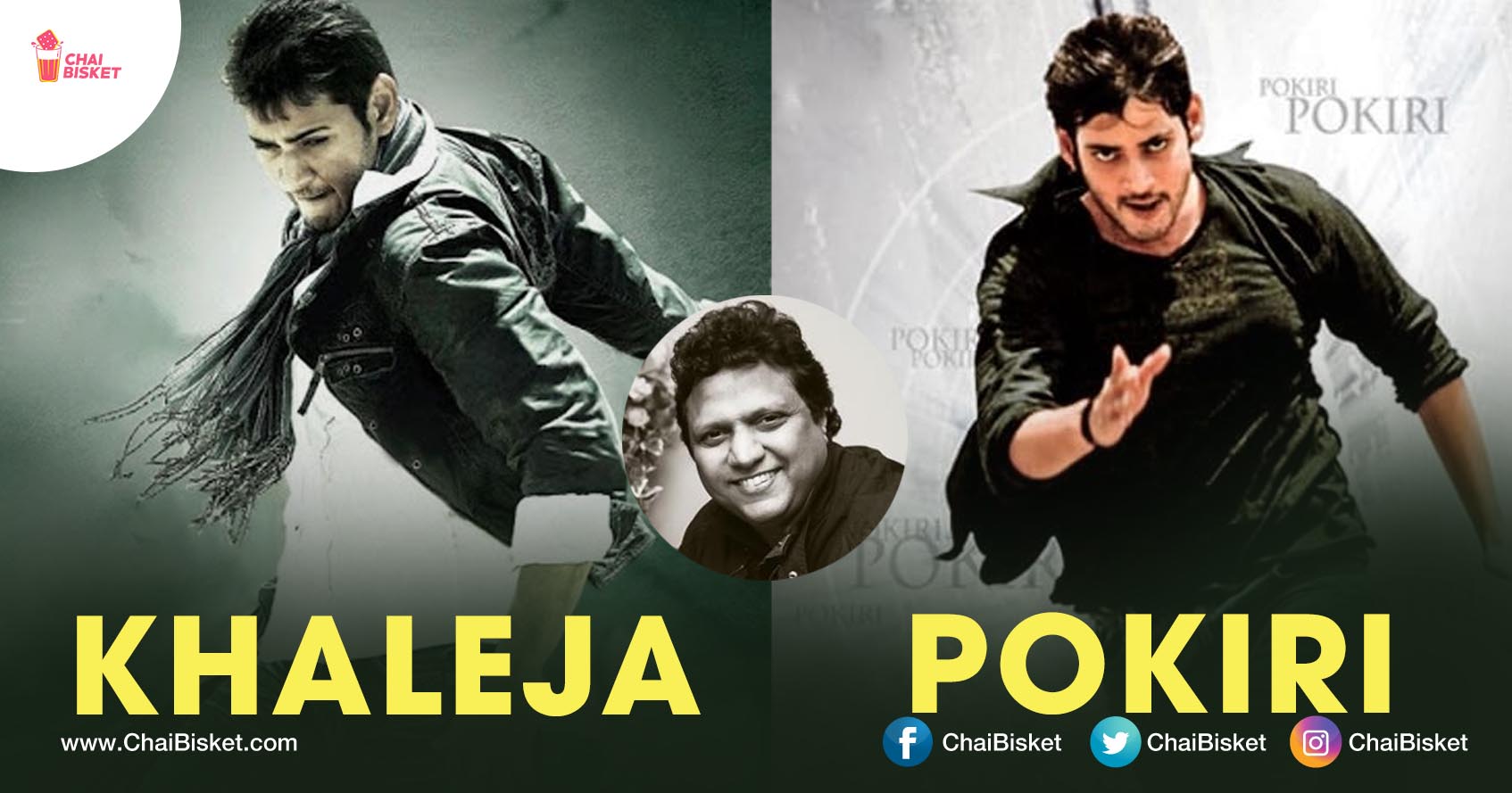 It’s Been A Decade Since The Last MB – Manisharma Combo. Here’s Revisiting Their Songs 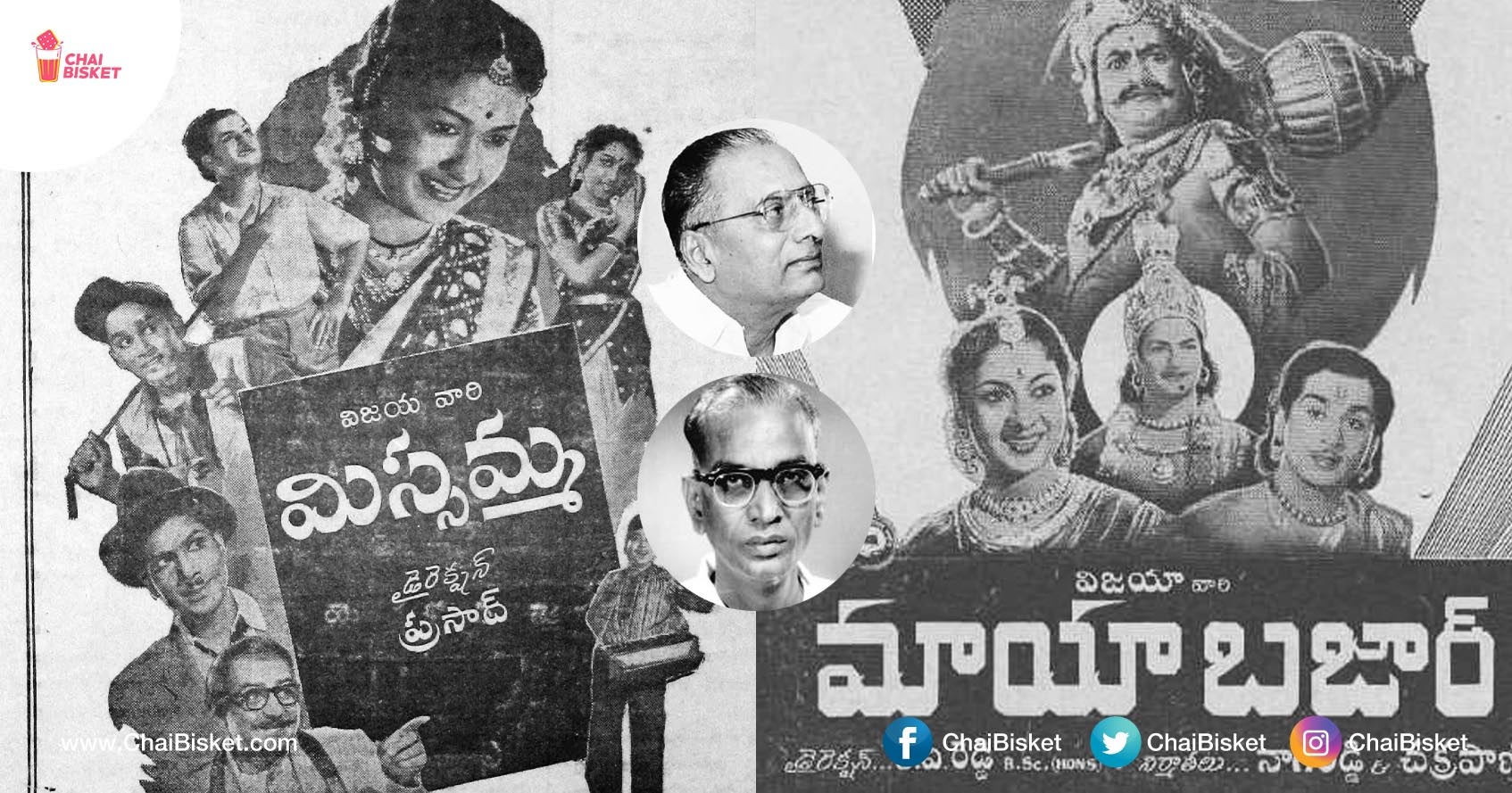 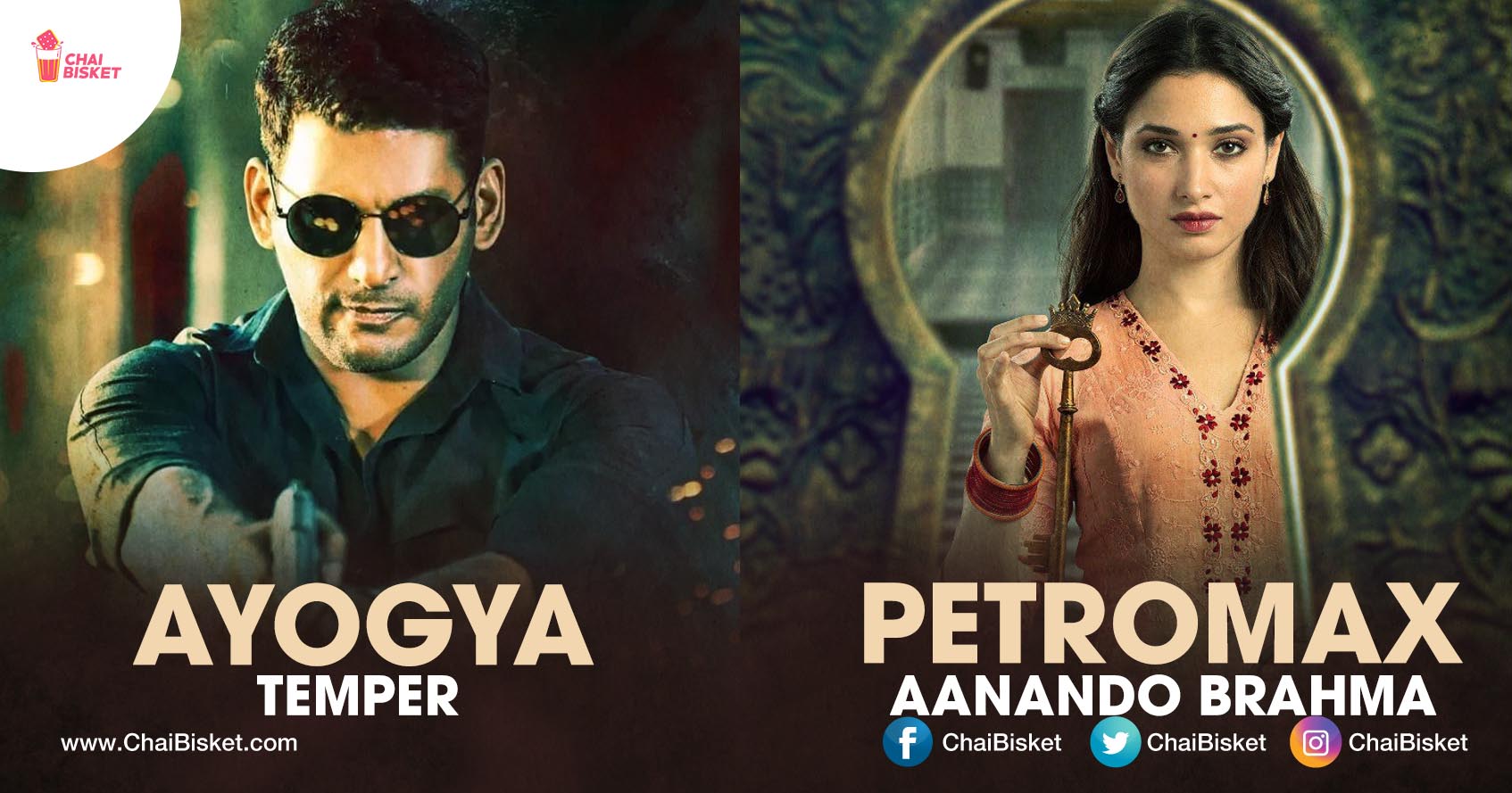 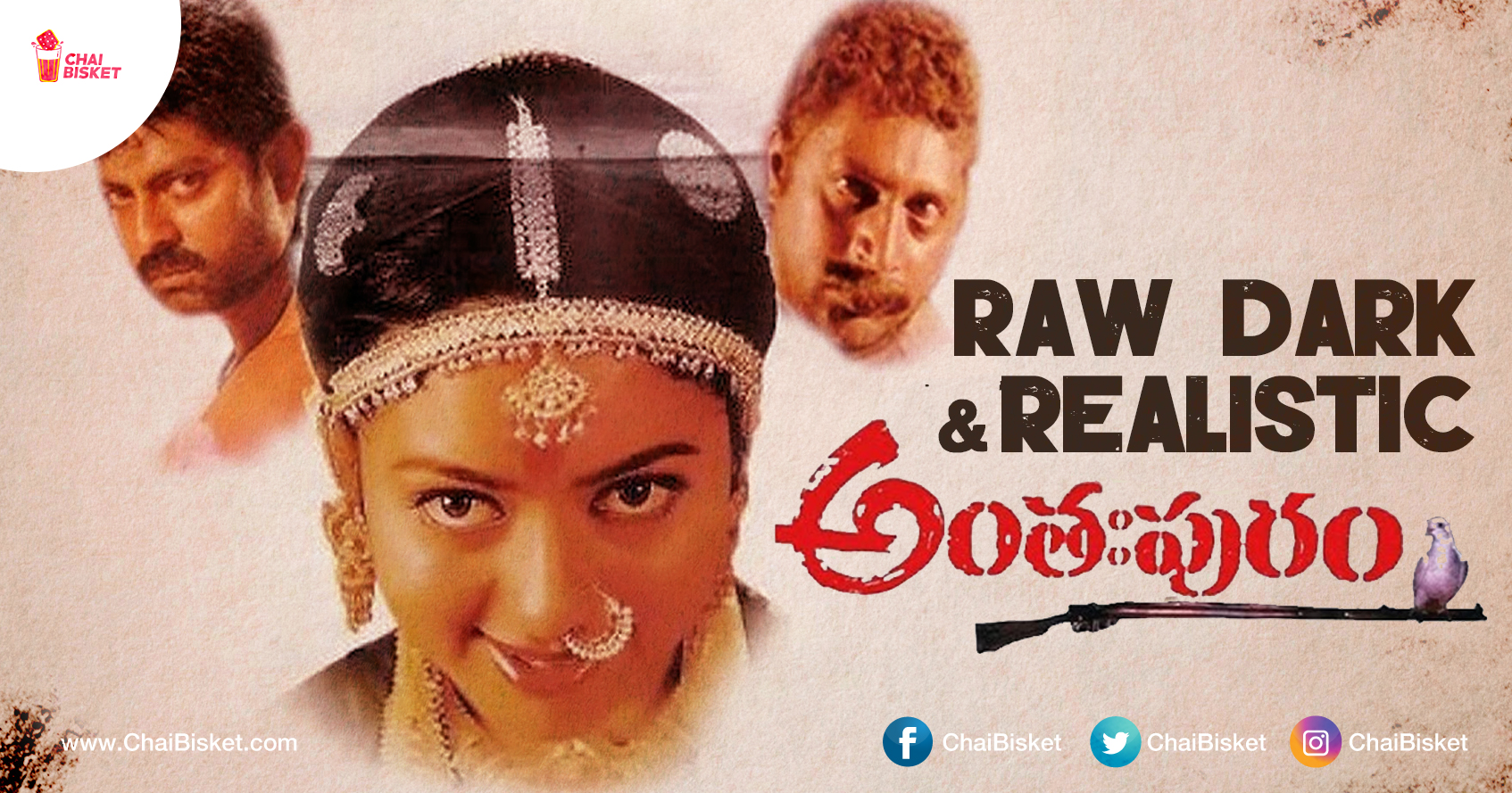 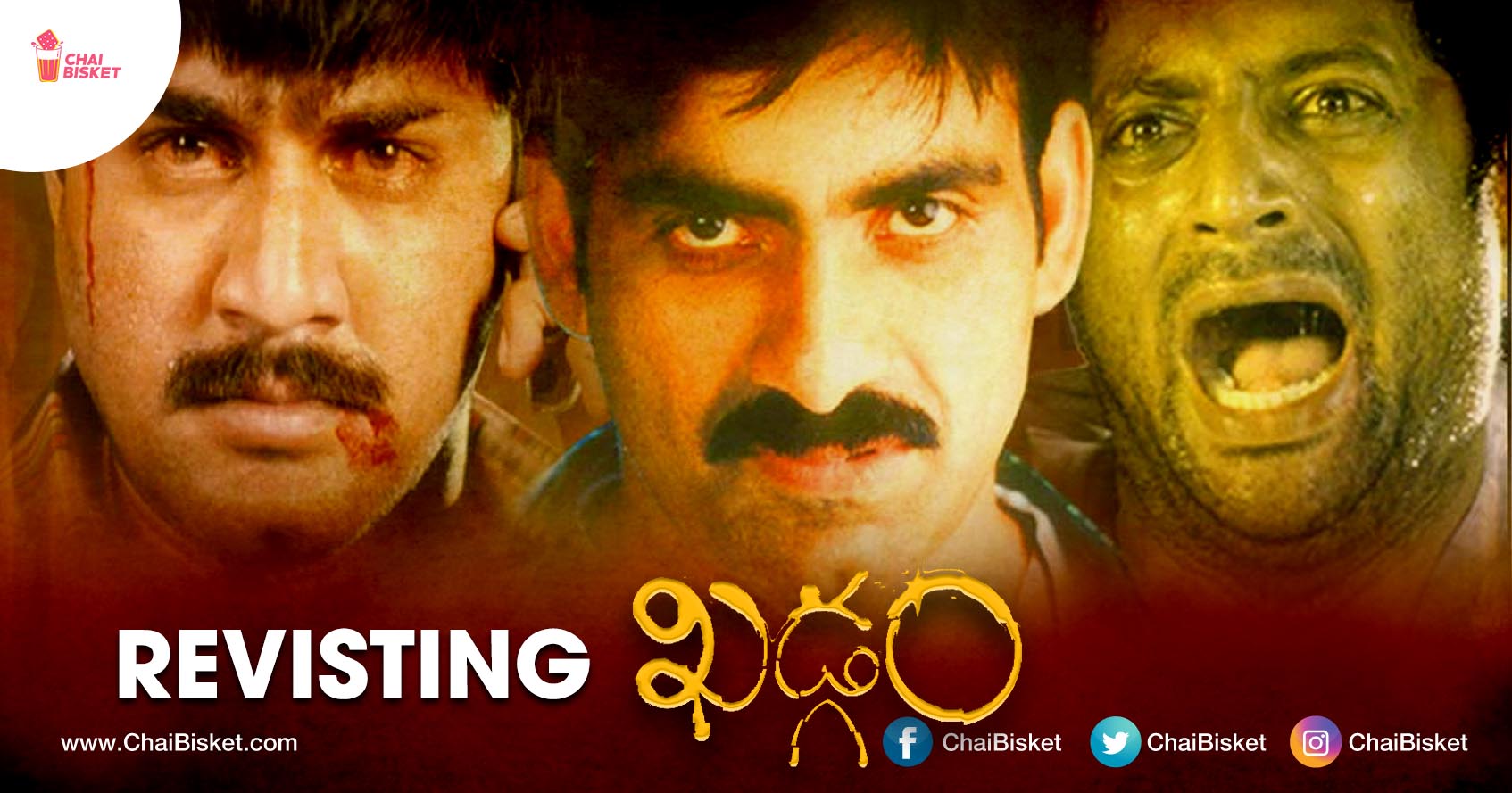 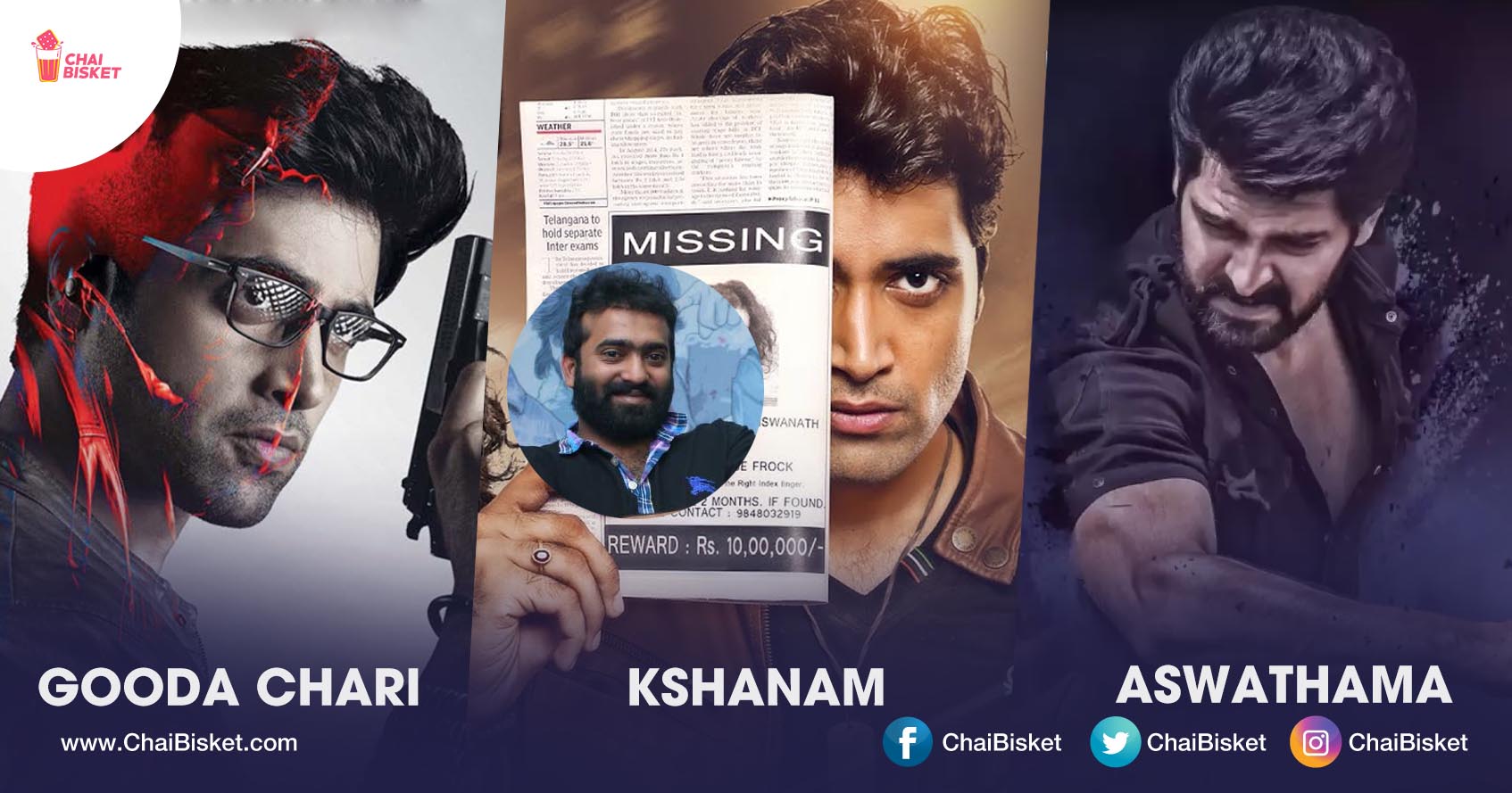 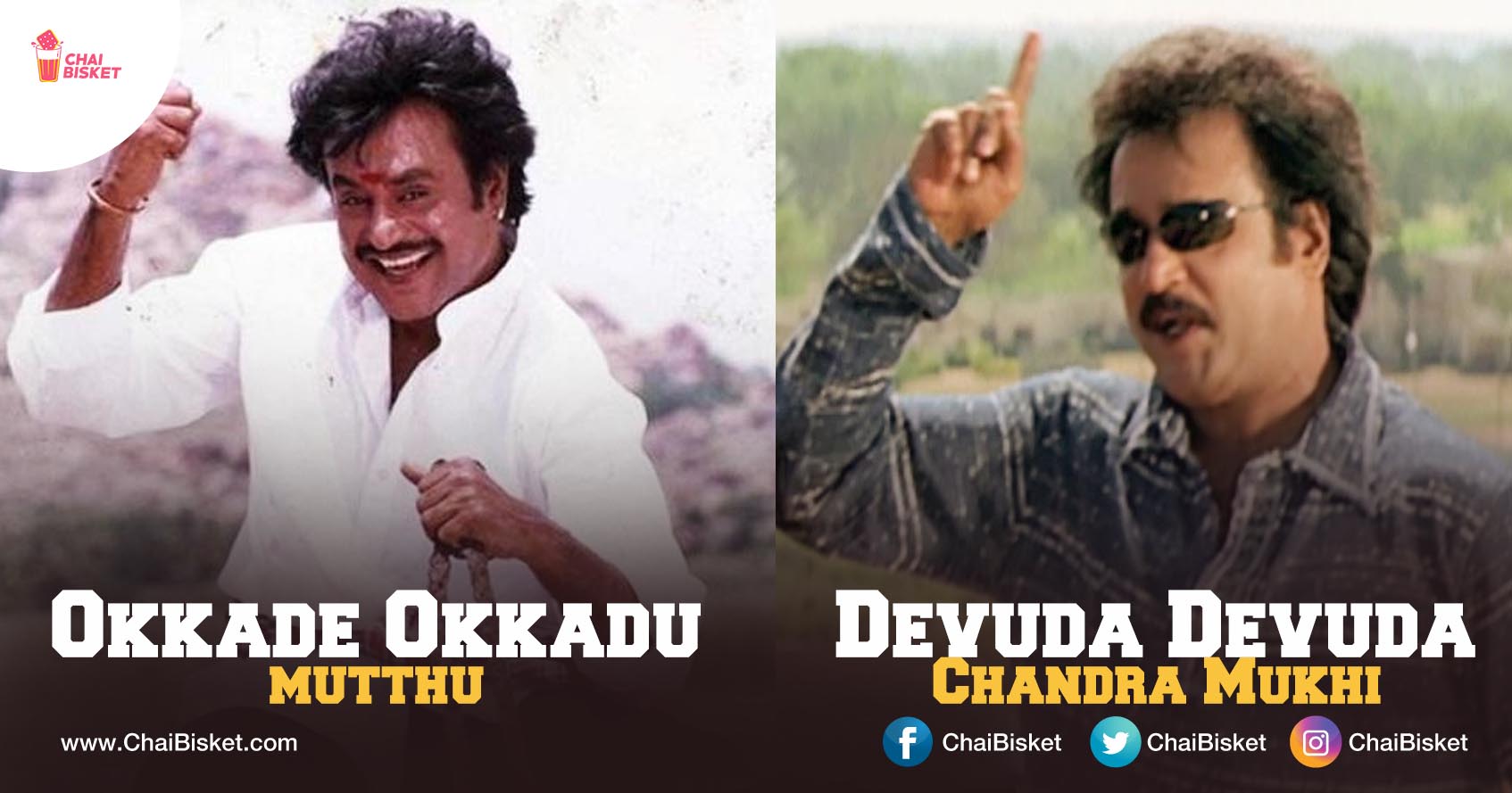 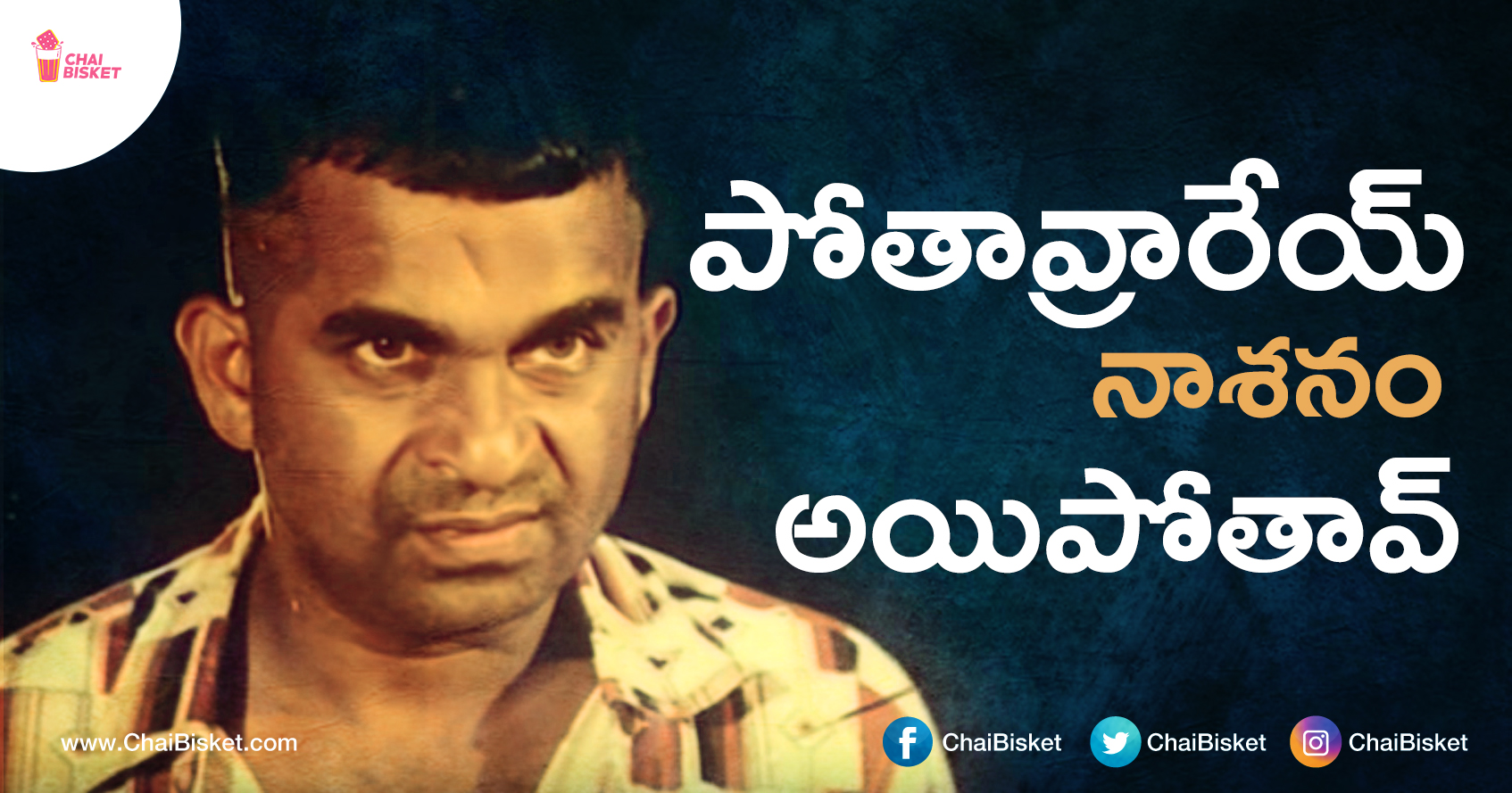 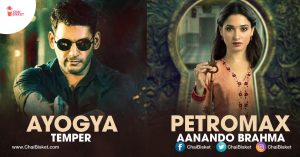 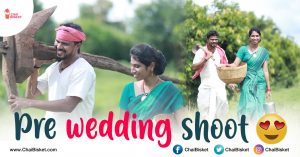 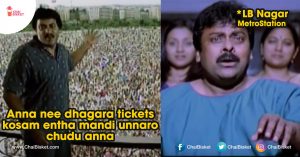 What If Hyderabad Metro Stations Are Described Using Punch Dialogues 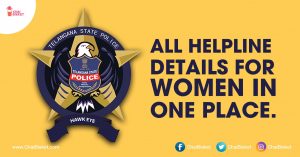 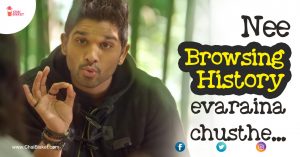 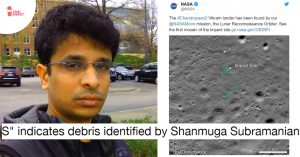 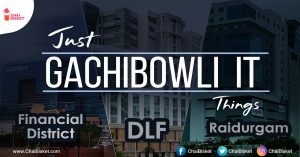 Things All The IT Employees Working At Gachibowli Will Relate To 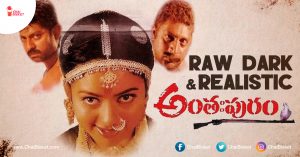 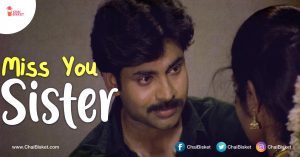 Feelings Of A Brother When His Sister Is Getting Married 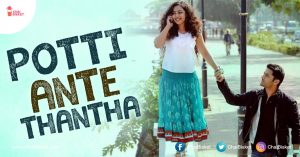 Cute Perks Of Being A Short & Chubby Girl