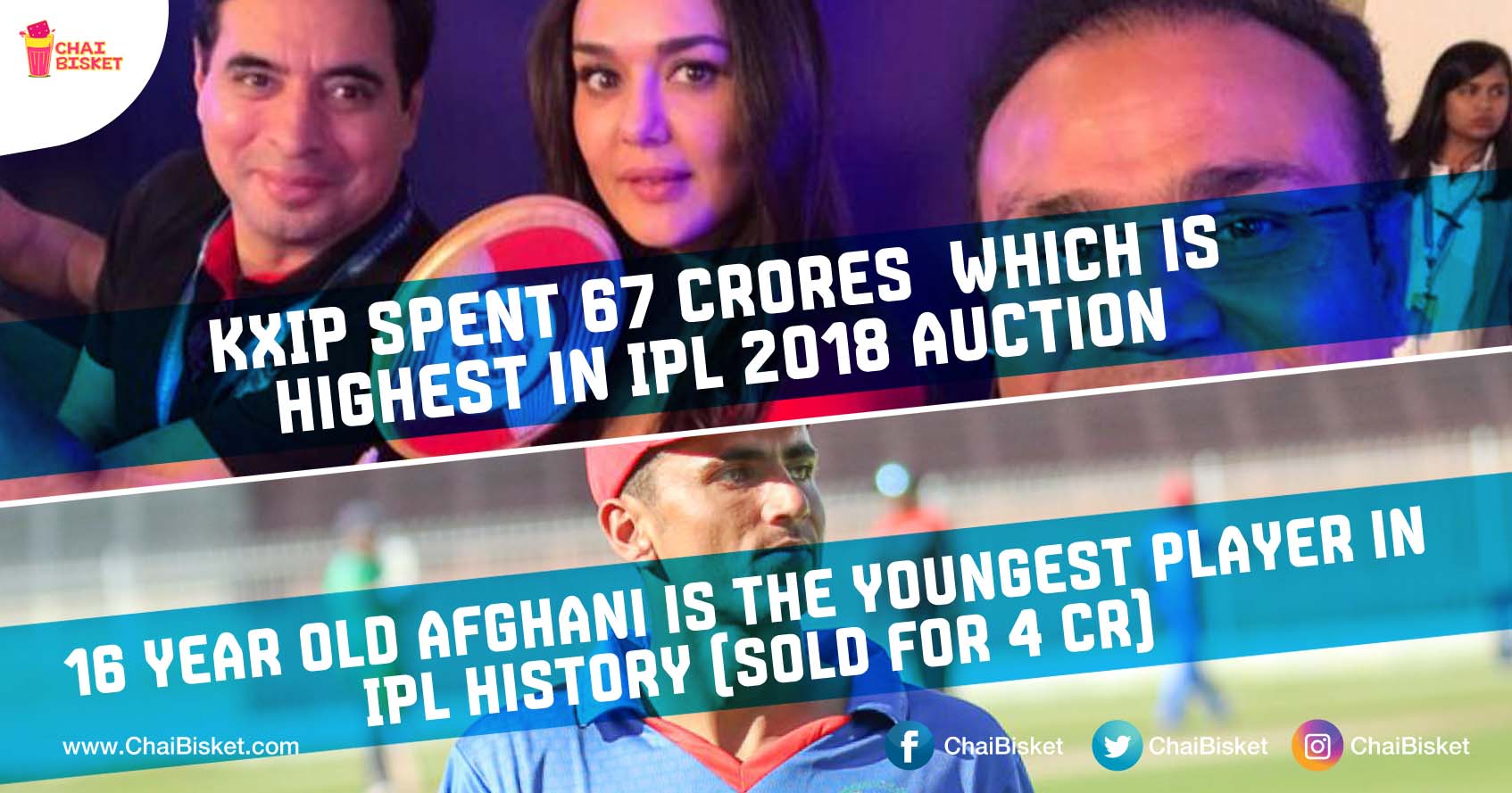 It is that of the year again. IPL is about to begin, and the recent auction has proved that it is going to be as great as every year. And there are so many crazy, surprising, and weird things that happened at this year’s IPL auction, that needs to be discussed, let’s what they are.

1. Preity Zinta bid like a crazy maniac for almost every single player out there. Maybe it was their bidding strategy this year. Bid and bid till the very end and let the other team buy the player for a way higher price.

2. In fact, that is how KXIP was able to buy Chris Gayle.(when everyone was in a panic that he would remain unsold) They bought him for his base price (2 crore). Because no one else had the money left till that end of the auction.

3. Coincidence or Strategy: Surprisingly, CSK’s entire squad(almost) is full of players who are above 30 years old. (Their squad looks more like a team full of coaches)

4. 16 Year old, Mujeeb Zadran from Afghanisthan has created a new record: Youngest player in the history of IPL. (Bought for 4 crores by KXIP.)

7. SRH’s team is again filled with bowling strength (as expected).

8. KKR emptied their purse. But yet bought the least number of players.

9. Under 19 players Prithvi Shaw, and Kamlesh Nagarkoti were sold for 1.2 crore and 3.2 crore respectively.

10. Surprisingly, Most expensive players of this season belong to the same team. (Rajasthan Royals)

11. One of them is an Indian and the other one is foreign player.

13. Ben Stokes was also the most expensive player in the previous season of IPL (14 crores).

14. Second most expensive Indian players this season are, K L Rahul (KXIP) and Manish Pandey (SRH) for 11 crores each.

16. Highest number of foreign players in one team: RCB (8 members)

17. RCB and SRH are being considered as over-all best chosen teams this season.

18. Krunal Pandya, set his base price at 40 Lakhs and got sold for 8.8 crores to Mumbai Indians.

19. After him, It is Ishan Kishan, who has set his base price at 40 Lakhs and got sold at 6.2 crores to Mumbai Indians.

20. Gowtham Krishnappa was sold 31 times more than his base price to Rajasthan Royals. Base price: 20 Lakhs, Sold price: 6.2 crores. This is his first ever IPL.

21. Jofra Archer was sold at 7 crore to Rajasthan Royals. (again, this is his first ever IPL).

23. 169 players were sold in total. 113 Indian, 56 foreign. The franchisees even picked players from Nepal and Afghanistan.

27. CSK used their RTM (right to match) card to regain Bravo for 6 crores.

28. Manzoor Dar, son of a Kashmiri labourer, was bought by KXIP for his base price 20 lakhs. He is known for his immense strength, fans are now waiting for his and Gayle’s batting combination. 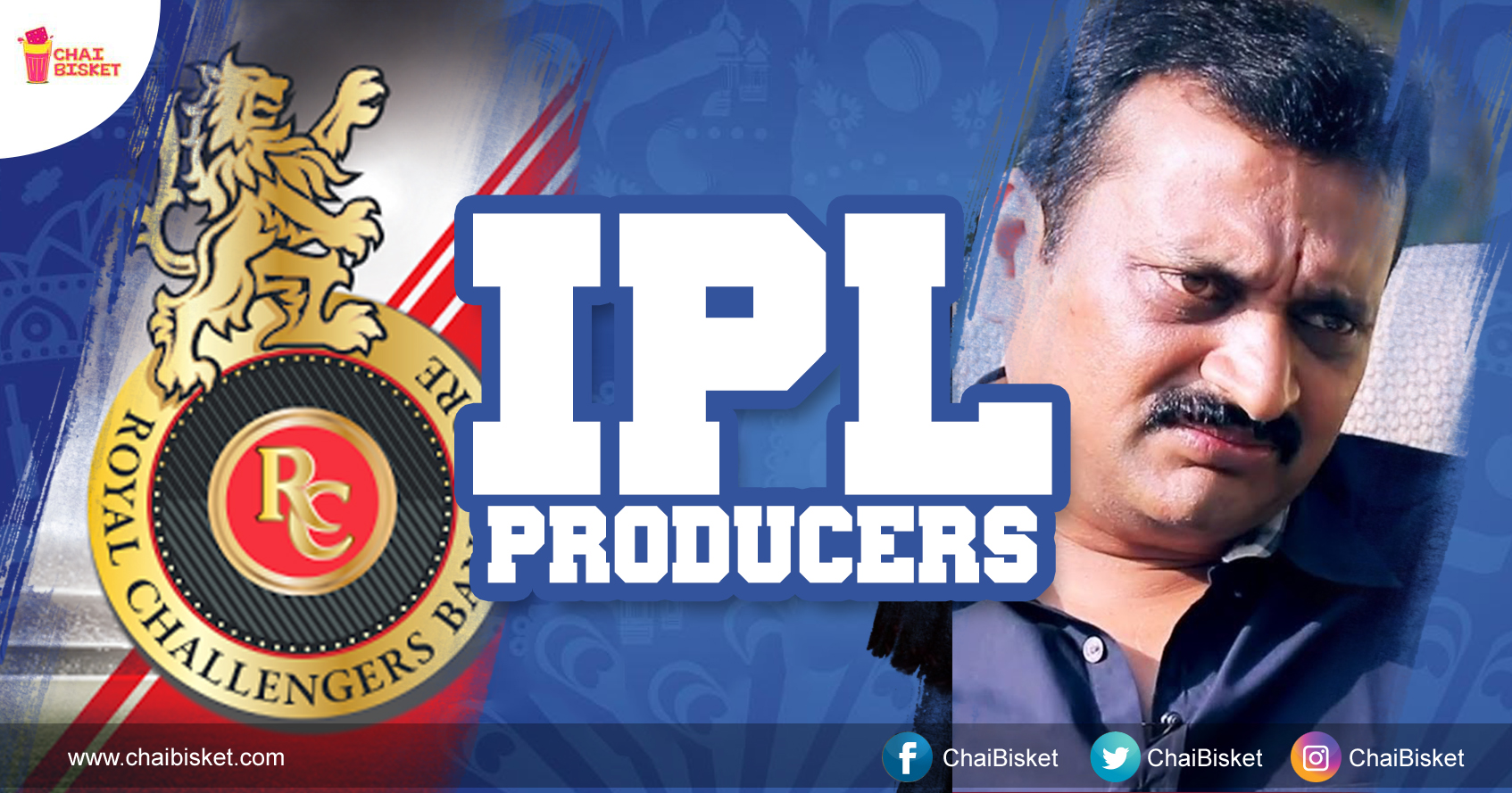 This Hilarious Comparison Of IPL Franchise Owners And Our T’wood Producers Is Totally Spot On!