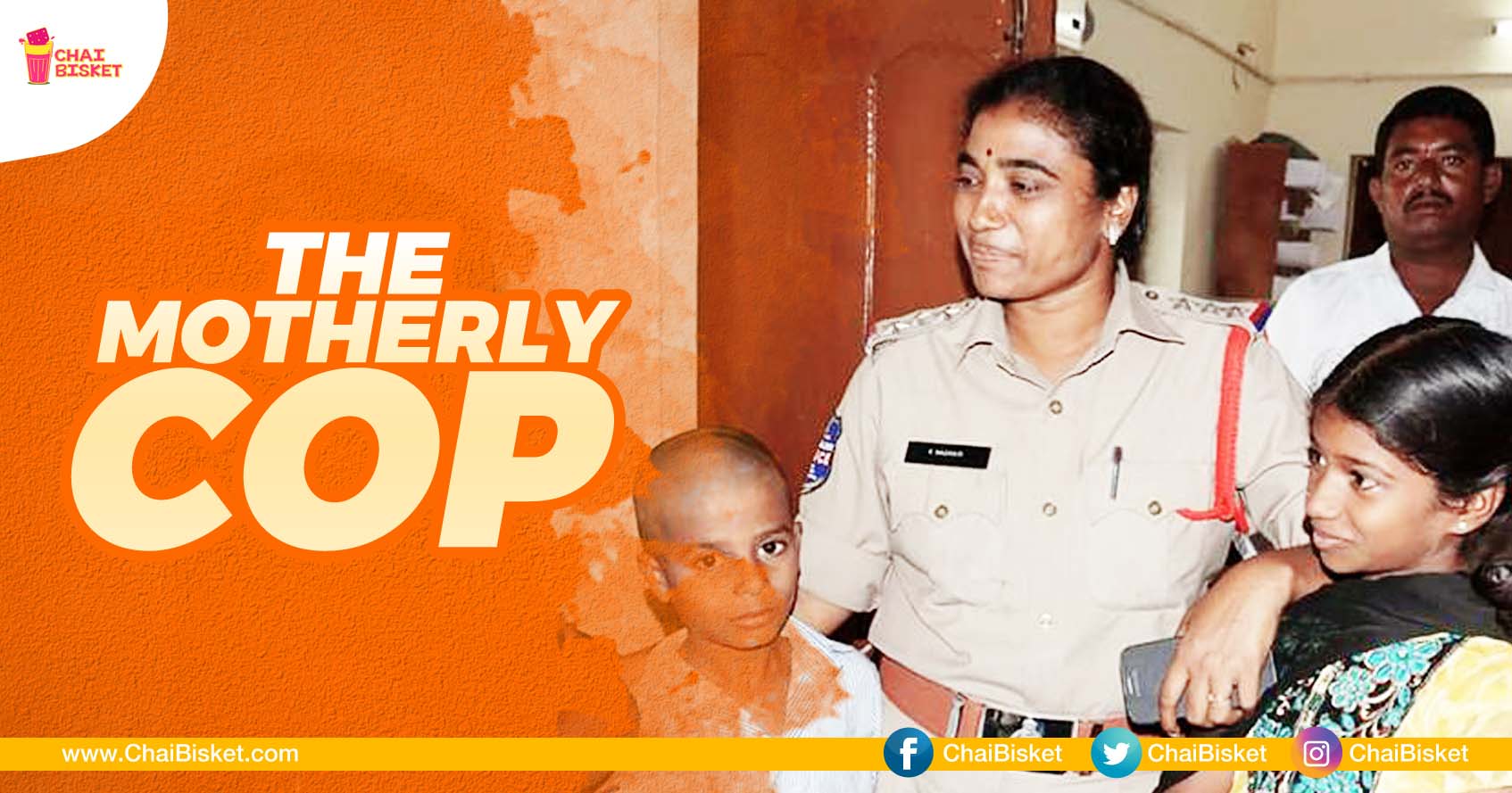 The common impression we have on cops is of tough and ruthless. But not all of them act the same way. CI Madhavi of Vemulawada, Karimnagar District, is proving them wrong by being the most humane cop we’ve ever known. Many incidents in which she was compassionate to the people marked her as the ‘Amma’ of the whole village. This village, which was once in the iron grip of Naxals, is now became a model village. CI Madhavi’s work along with her co-police officers, can be clearly seen in this development.

From the time of her posting she was always inclined towards the humane side of her job. She stood by the side of people during many issues and earned their respect. Two years ago, when a girl named Bhavani lost her parents, she took the responsibility of her. She took care of her brother and sister too till they were safely sent to a foster home in Nimmalapalli. She took their responsibility on her shoulders and even raised funds through Facebook campaigning. Later, she even adopted them and Bhavani recently passed her 10th exams with a good 9.7 grade point.

Another recent example of Madhavi’s kind nature is when she took care of a baby who’s just 20 days old. The baby was found near a temple in Vemulawada. Soon after receiving this information, Madhavi rushed to the spot and took the baby home until the necessary procedures are done. Seeing this incident, many of the villagers dearly remembered all the deeds that she has done till then. They also told the media that this is why all the villages respect her by calling her ‘Amma’.

Cops like Madhavi stand as a beacon of hope in times like these. She truly deserves the respect she receives. She is also a true inspiration for people who want to dedicate their lives to the society by doing the needy. 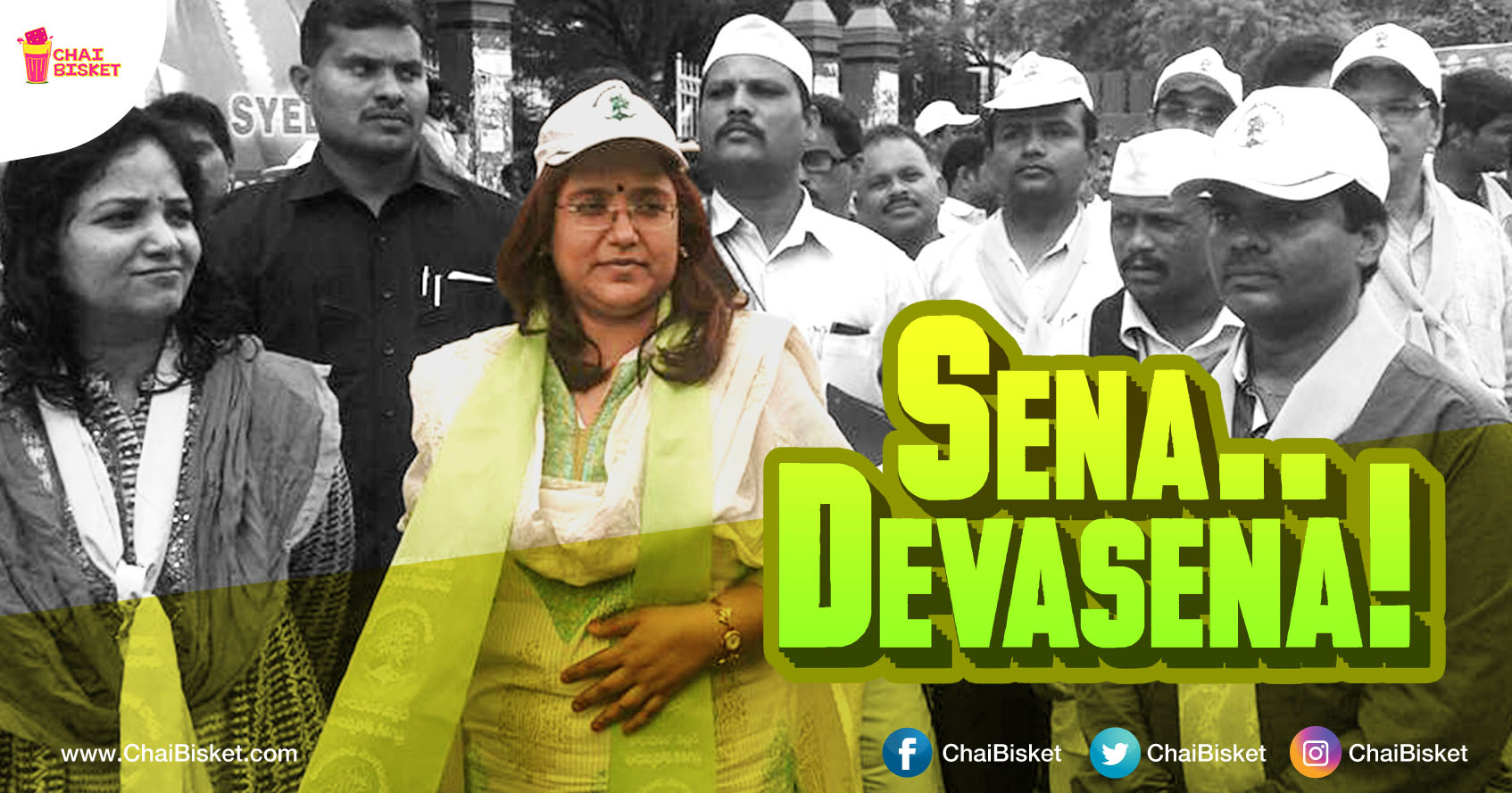 This Fearless Lady Collector Of Telangana Is Redefining The Meaning Of Women Empowerment! 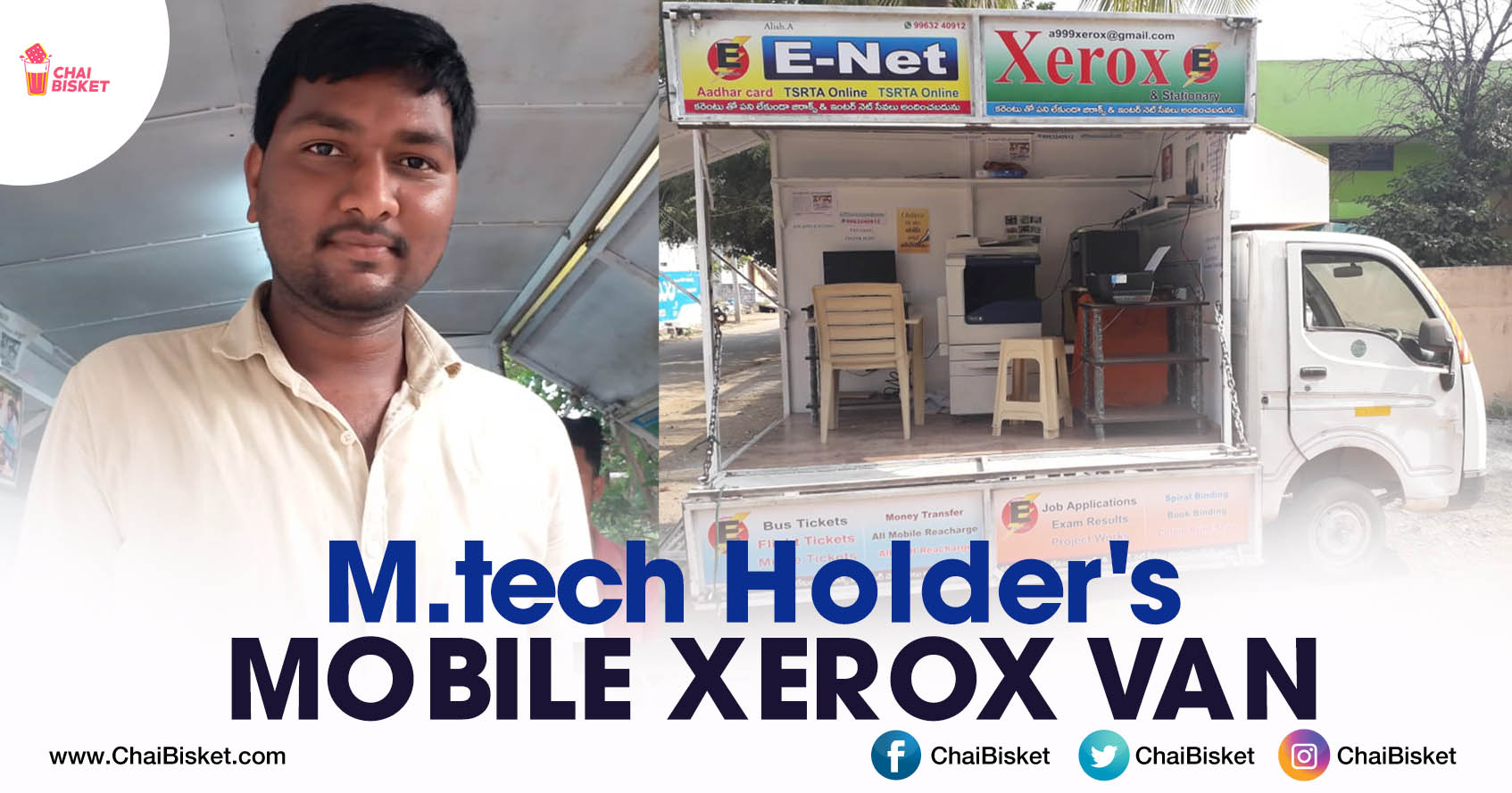 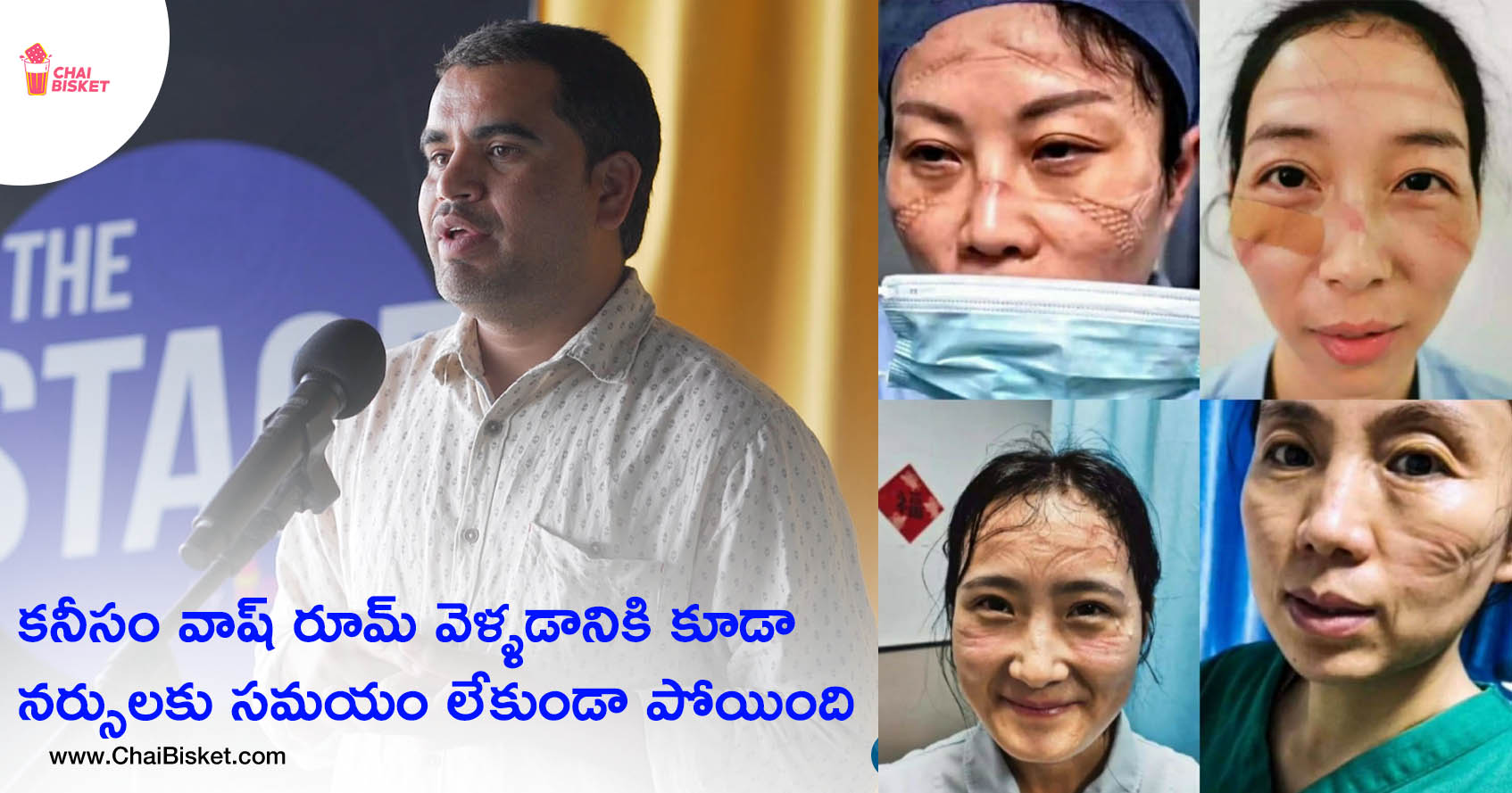 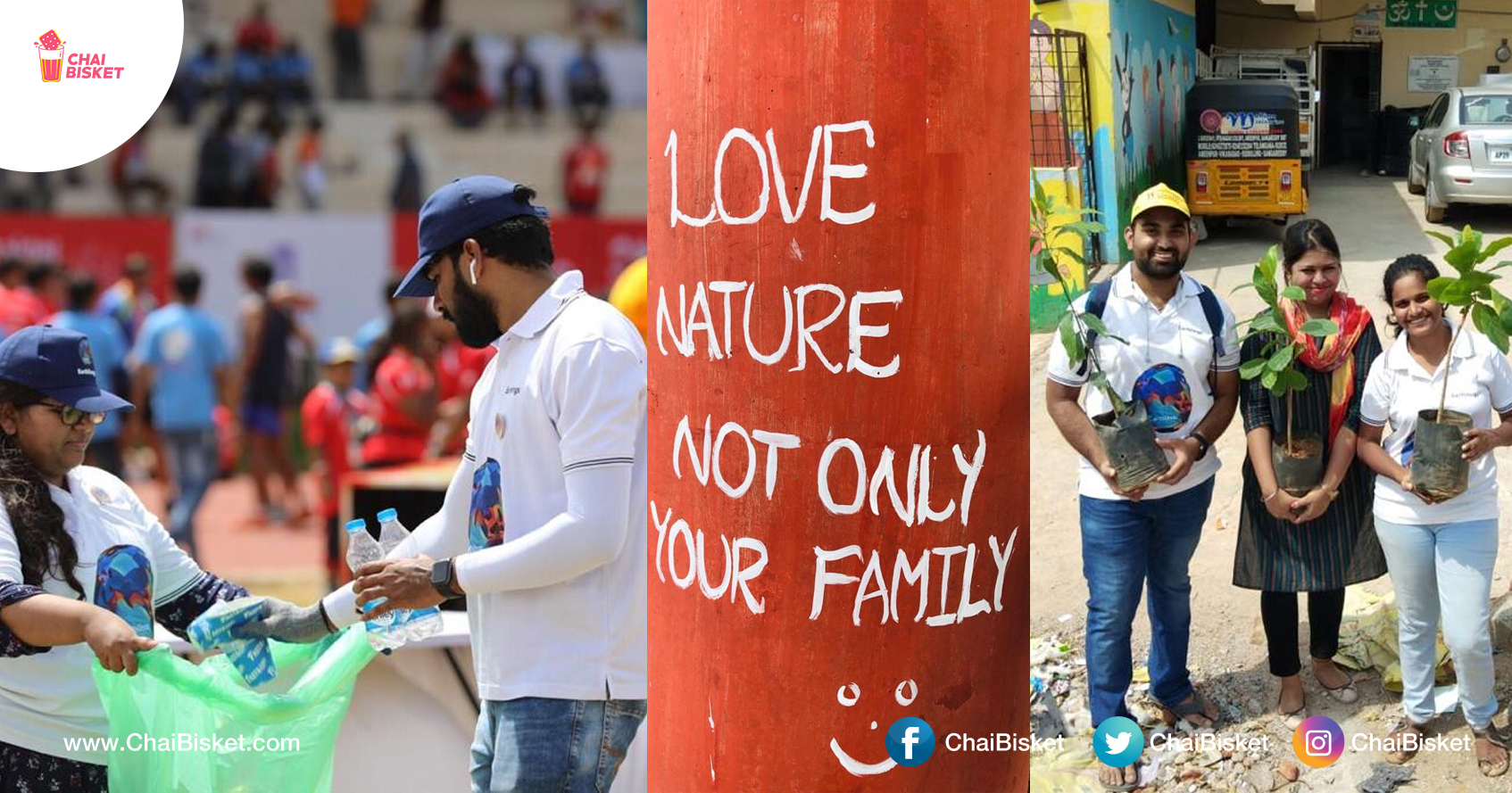 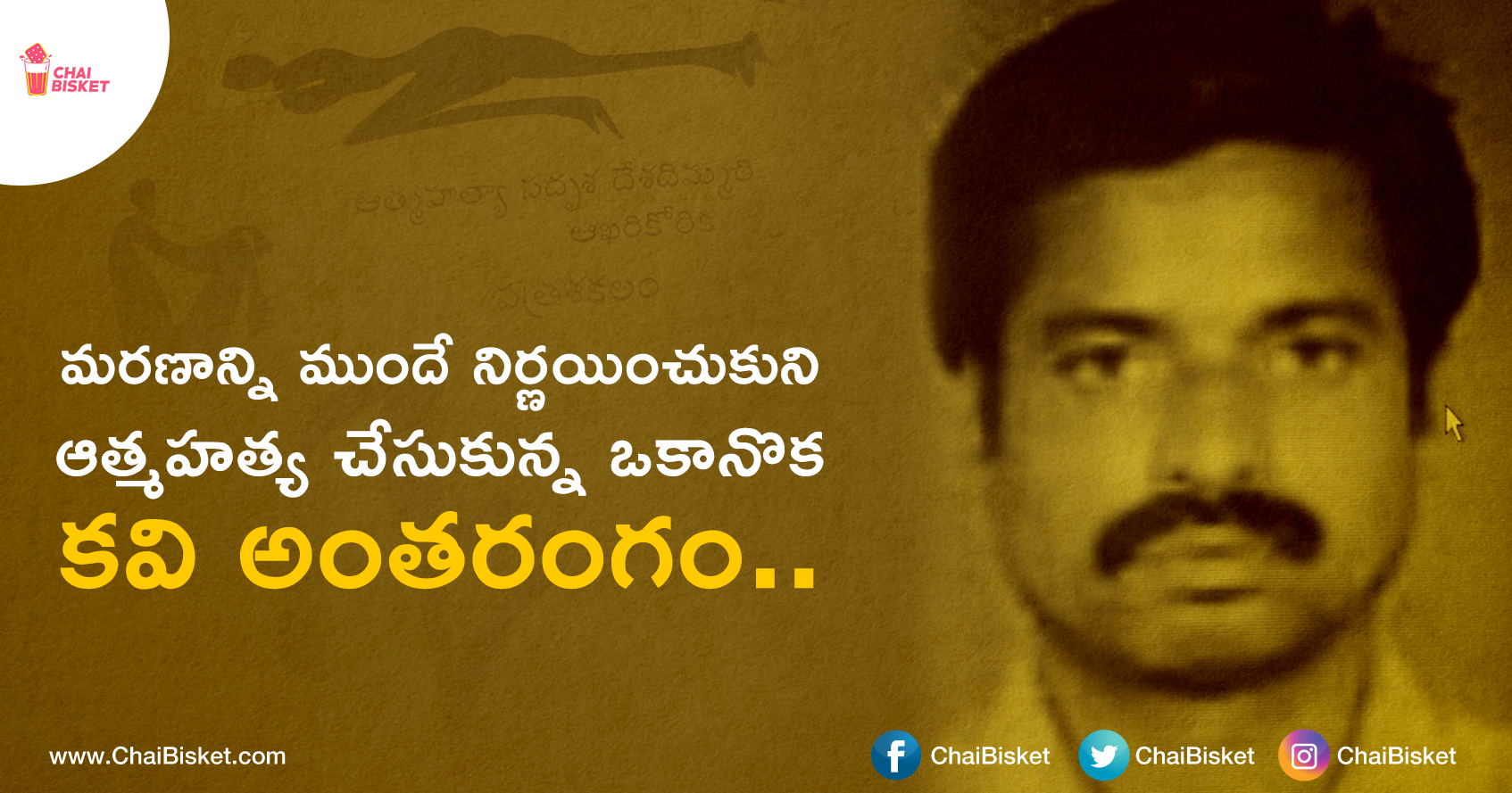 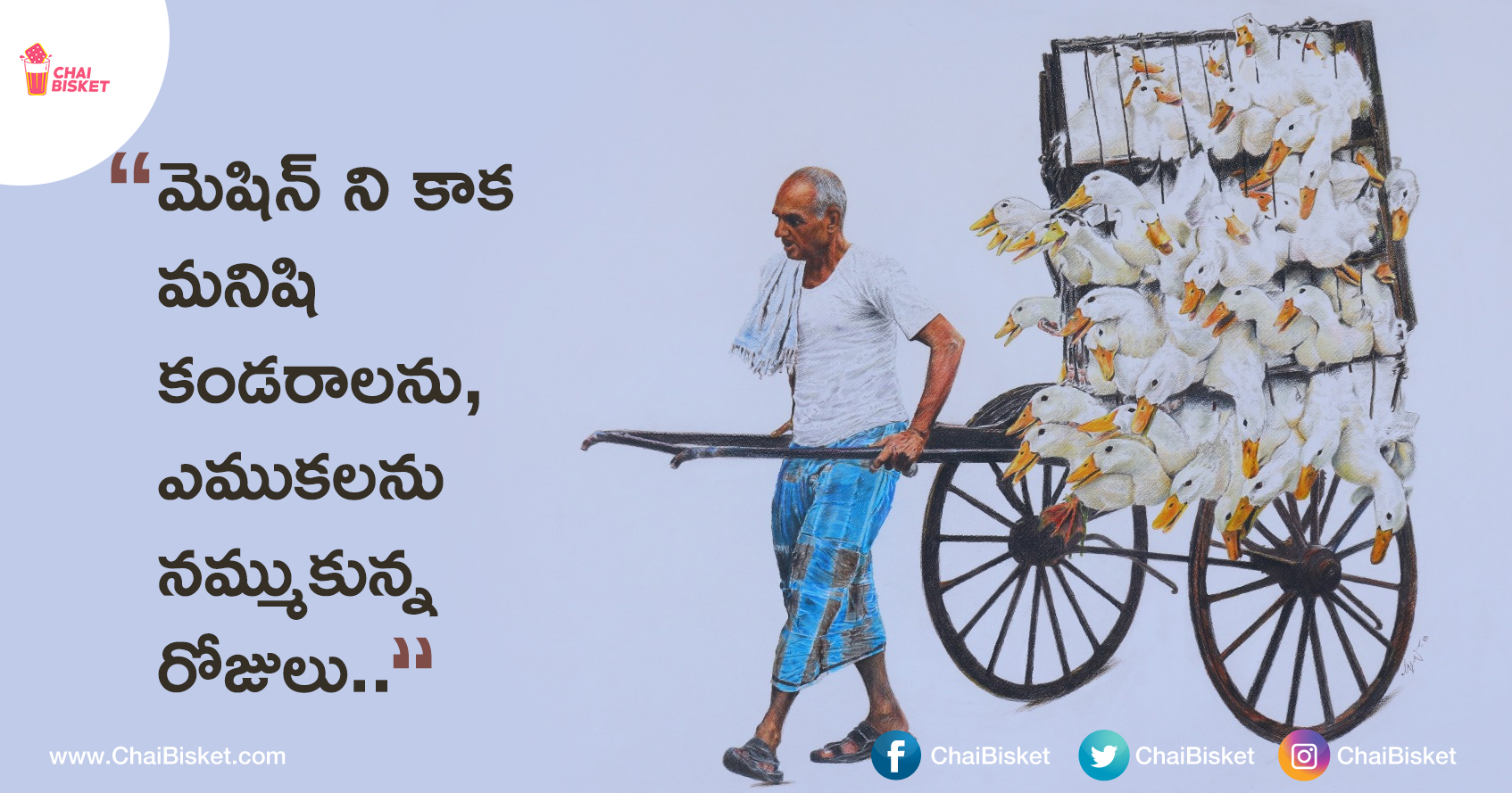 Meet Ramesh Who Portraits Struggle Of People Through His Art 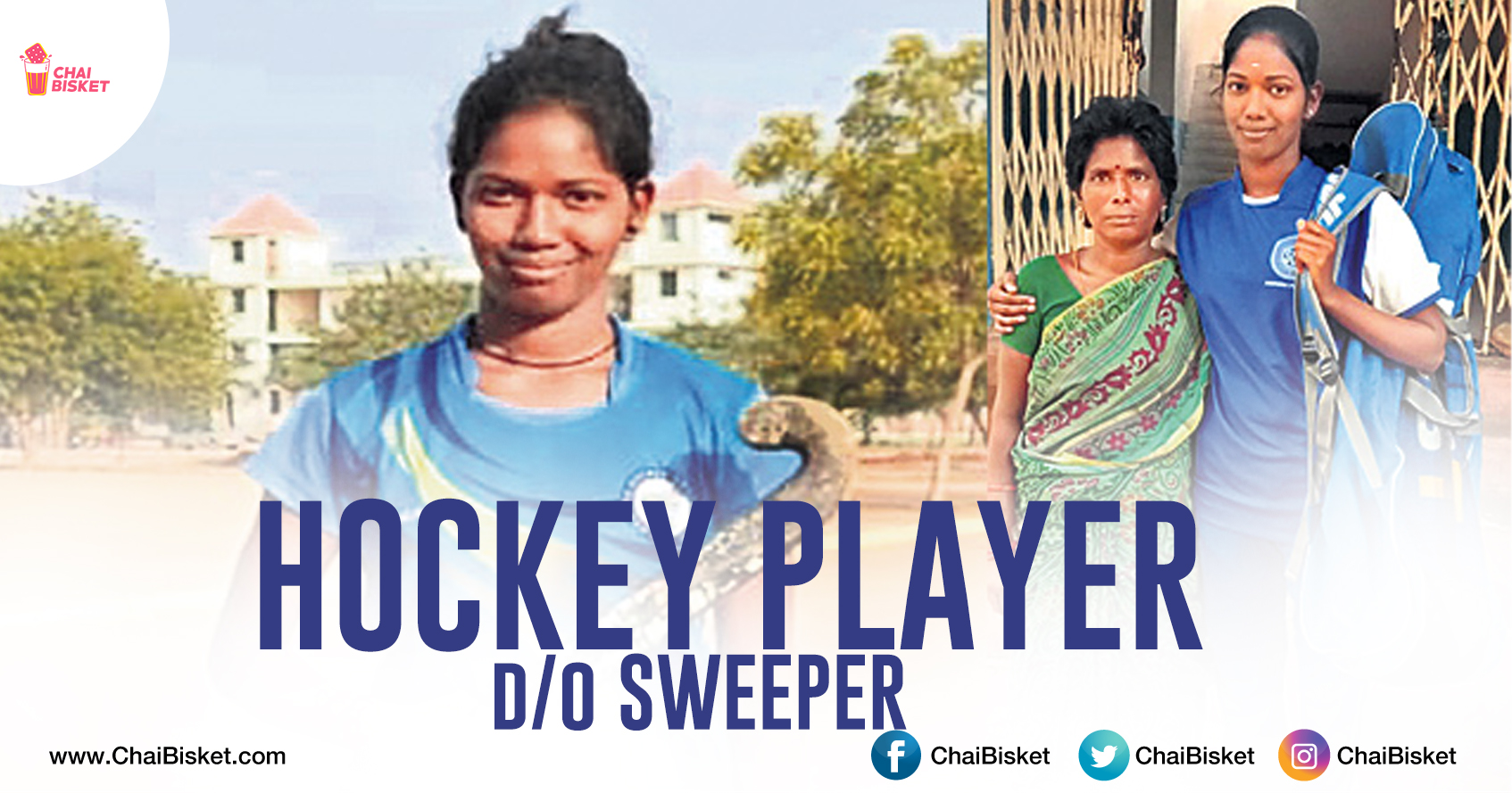 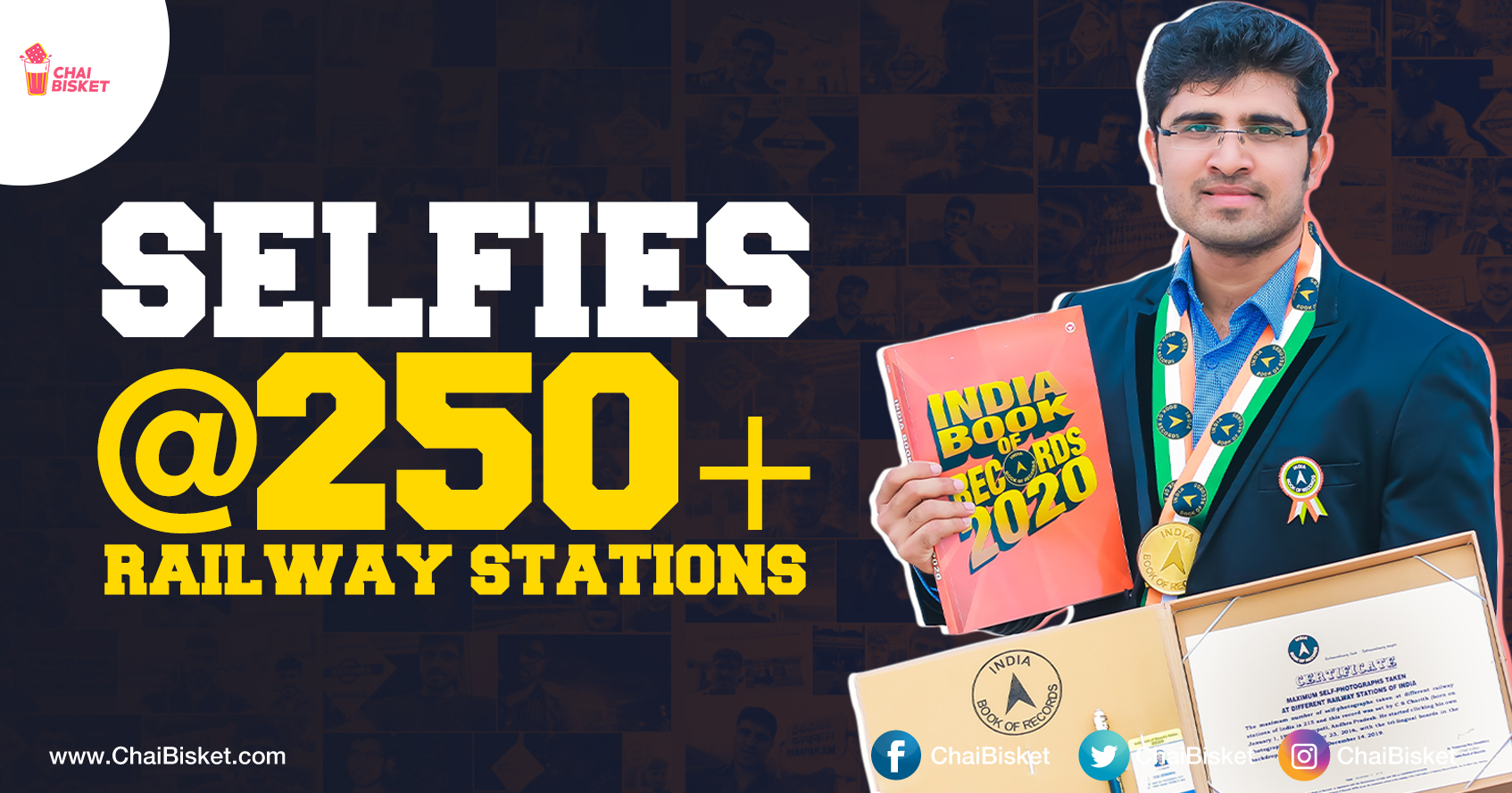 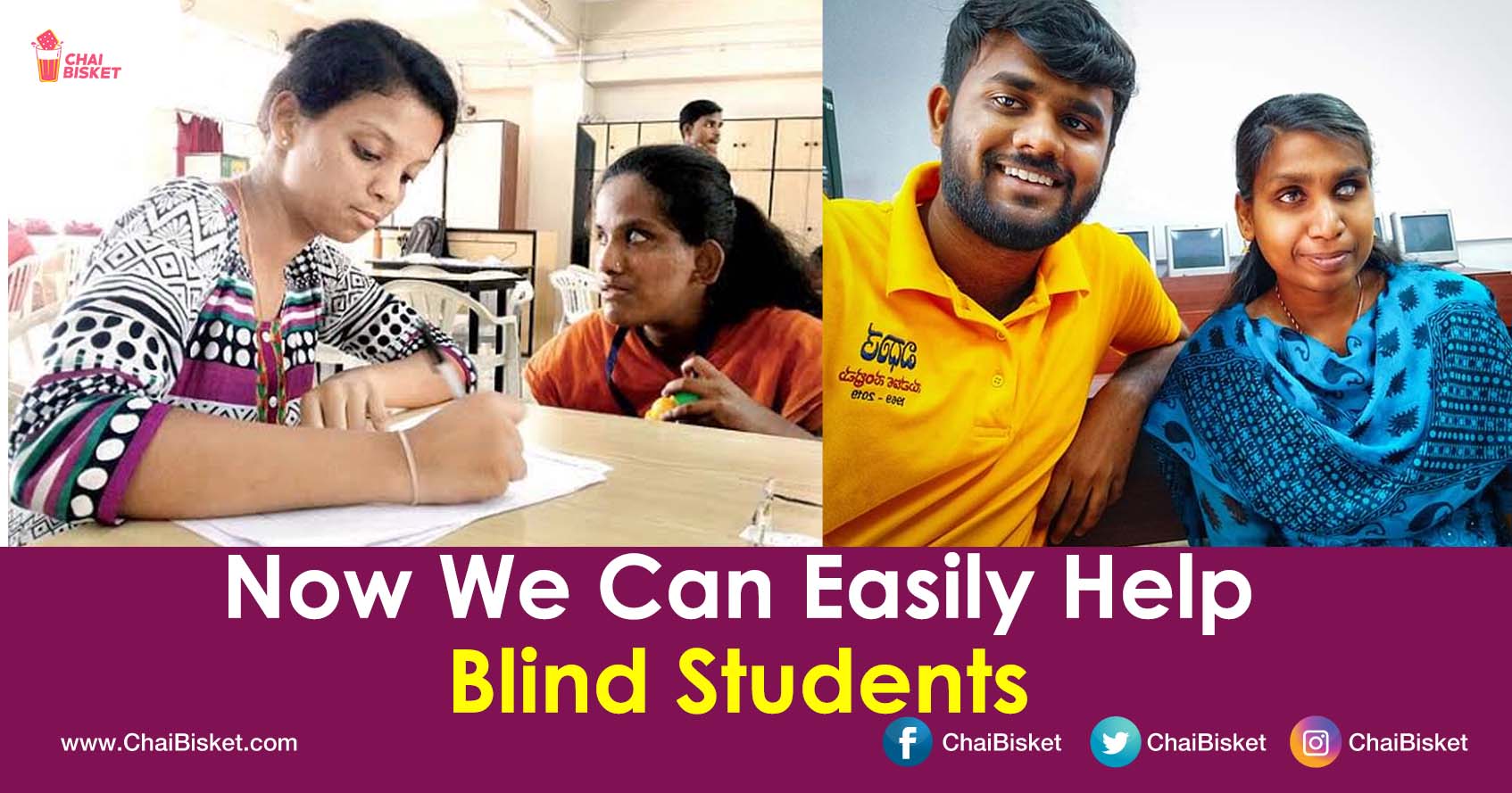 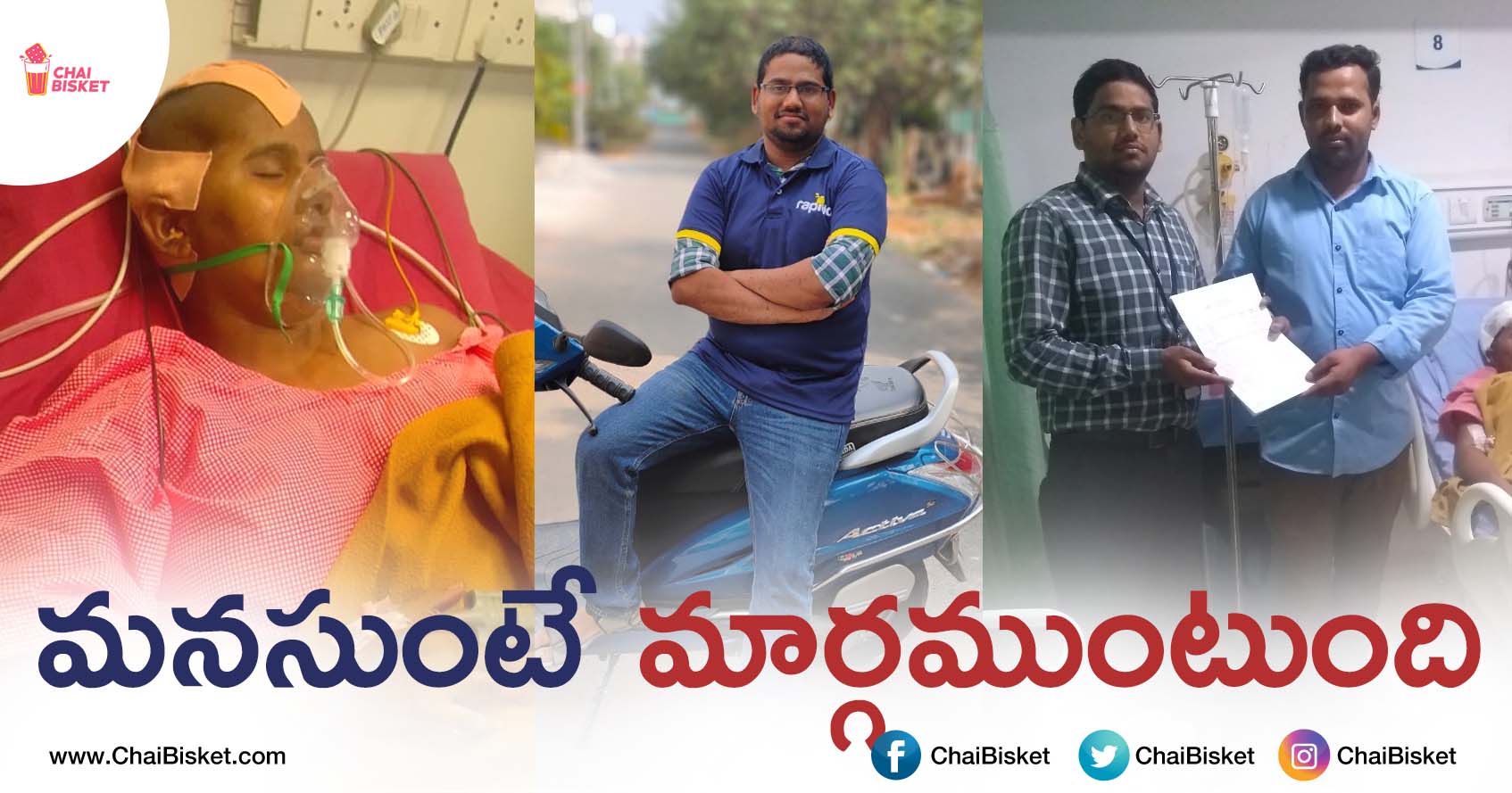 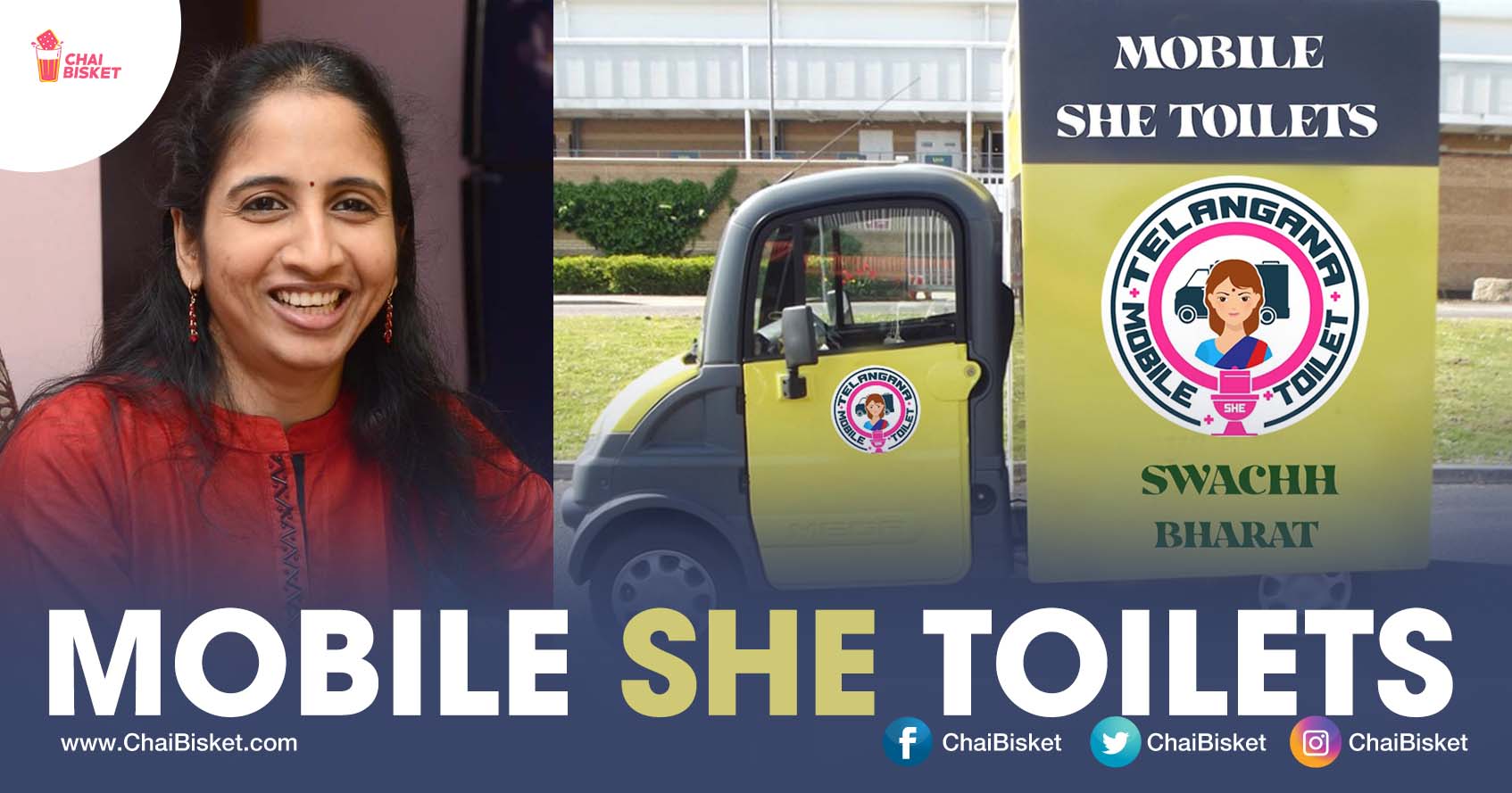 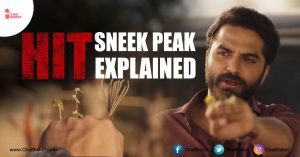 Watched HIT Sneak Peak? Here’s How He Cracked The Clue