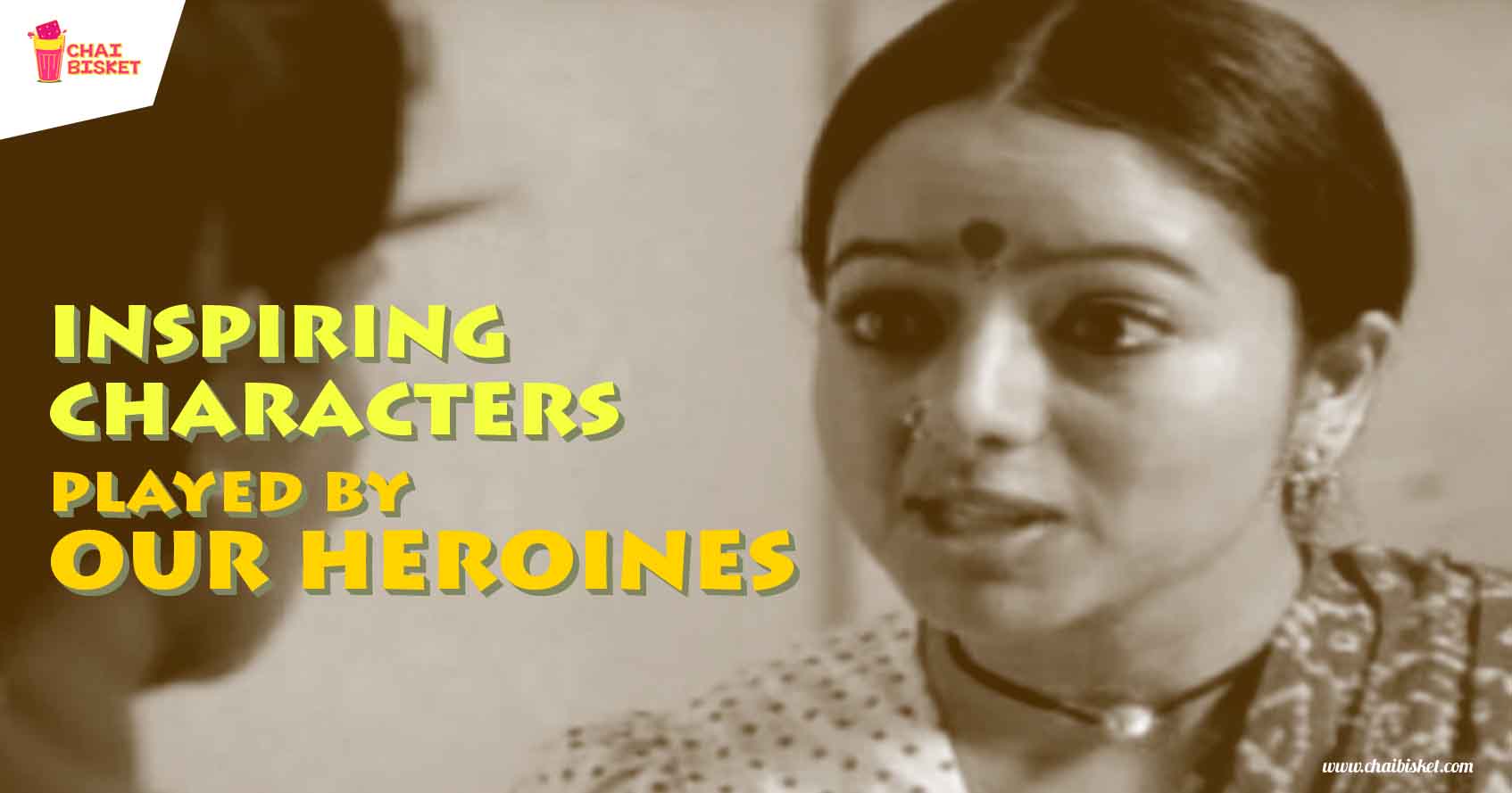 Missamma is a 1955 Indian romantic comedy and a Multi starrer flick revolves around the identity of Miss Mary A.K.A Maha Lakshmi who is the biological daughter of School principal (S.V. Ranga Rao) and N.T Rama Rao who are from two different religions and mentalities. The other leading pair A.K Raju an amateur detective and teacher played by ANR garu, and sweet innocent girl Sita played by Jamuna garu. Mary, a single, modern, beautiful yet a little short tempered and unemployed graduate who takes the responsibility of father’s debts on her shoulders and decides to stay with N.T Rama Rao, who’s a single Handsome, Smart, cool and unemployed graduate. This could be a disastrous decision of both their lives as the society then wouldn’t allow a man and woman stay together without those three knots and seven steps.

We Salute the character of Mary played by Savitri garu for inspiring the current youth to be responsible towards their family. 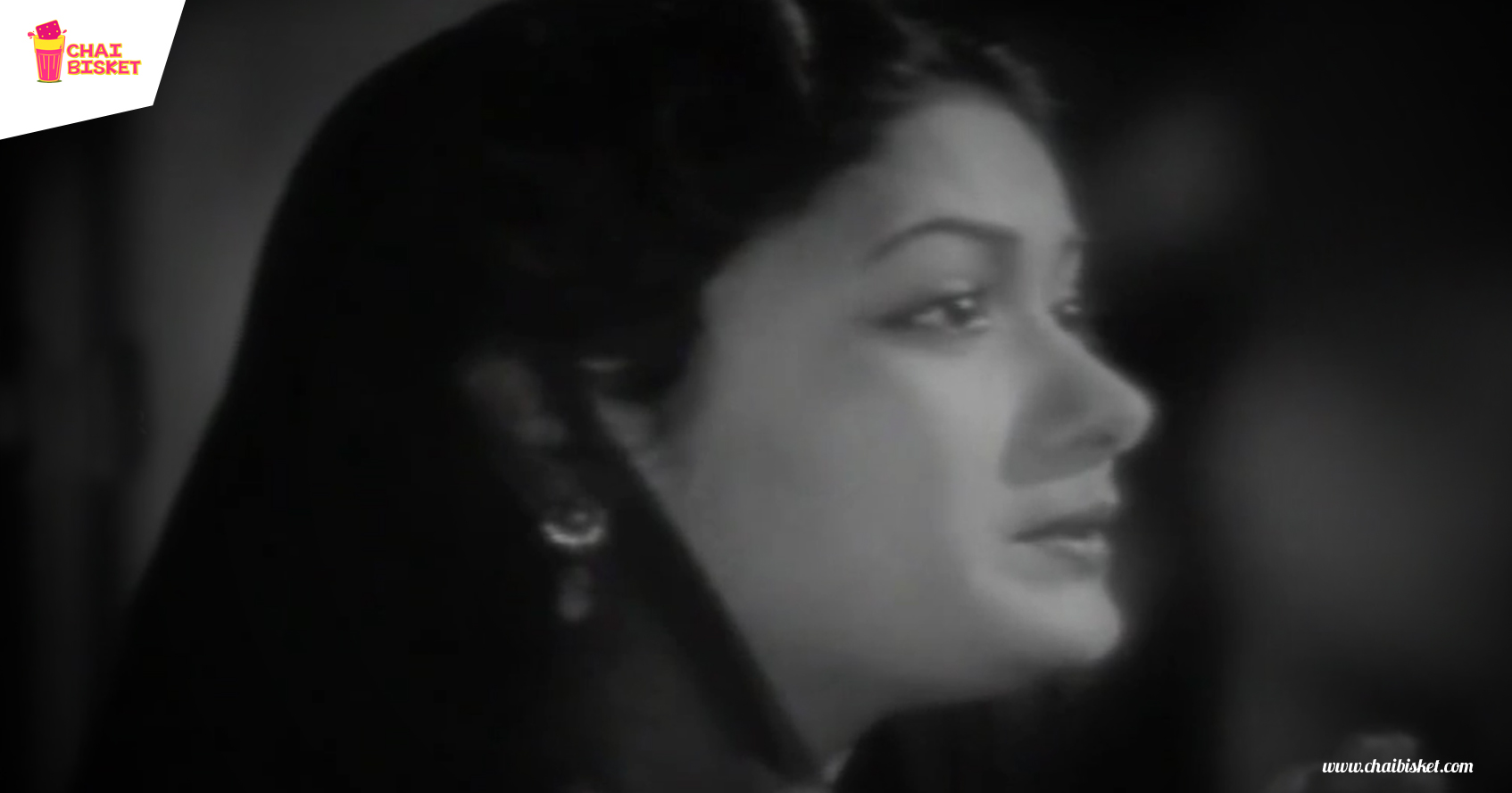 Anthuleni Katha is a 1976 Telugu film directed by K. Balachander starring Jayaprada in the lead role, with Rajinikanth, Kamal Hassan played an extended cameo. Saritha (Jayaprada) who’s called “Tiger” by her family members is burdened with family responsibilities, sacrifices all her comforts. Saritha is also blessed with all typical telugu film’s filmy characters ; a crying mother who waits for her husband later, he becomes a saint, a careless and drunkard elder brother, a widowed younger sister who later marries Saritha’s lover, a blind younger brother and two other siblings.

After a lot of struggle her brother promises to be responsible and quit drinking habit and her boss Kamal hasan proposes to marry her, she feels unexplainably happy and tells everyone that she’s going to get some relief from this hard work. After some unexpected death of her brother, she convinces the boss to marry her sister and remained to be the person who goes to work again.

Three cheers to Jayaprada garu for playing the role a modern woman who struggles against all the never ending struggles of life and still keeps the courage and makes it to work. 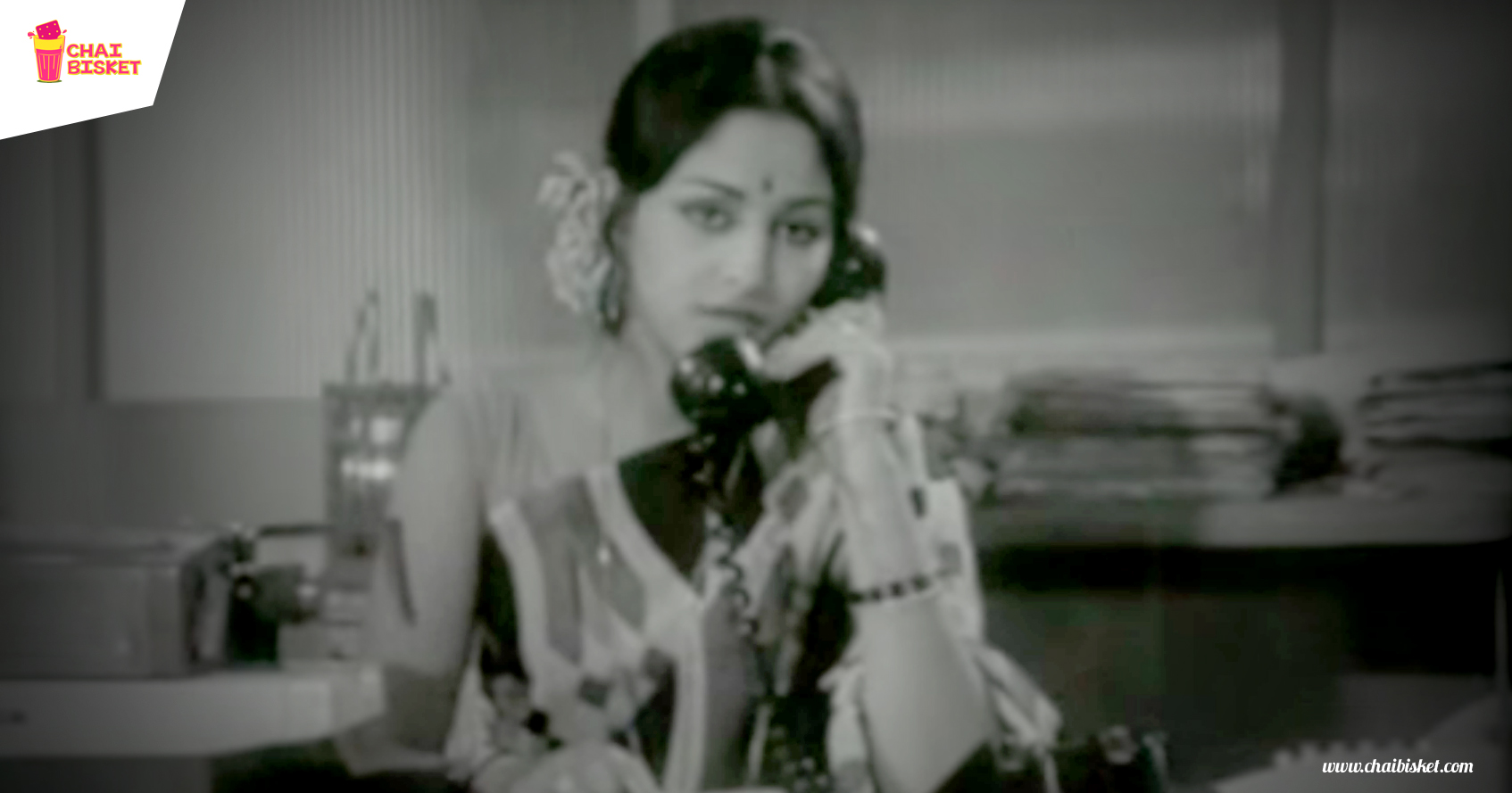 Karthvyam, a blockbuster action film released in 1991 is roughly inspired by the biography of Kiran Bedi garu. Vijaya Shanti garu was the first woman who suited so aptly and breathed life to the role of a Police officer with her unique body language and expressions; also she is the third woman from telugu who bagged national award for this very film. It was an eye treat to watch a tough women cop who kicks criminals to death, shoot those gangsters and teaches a lesson to the wicked politicians. She remained as an inspiration for woman. 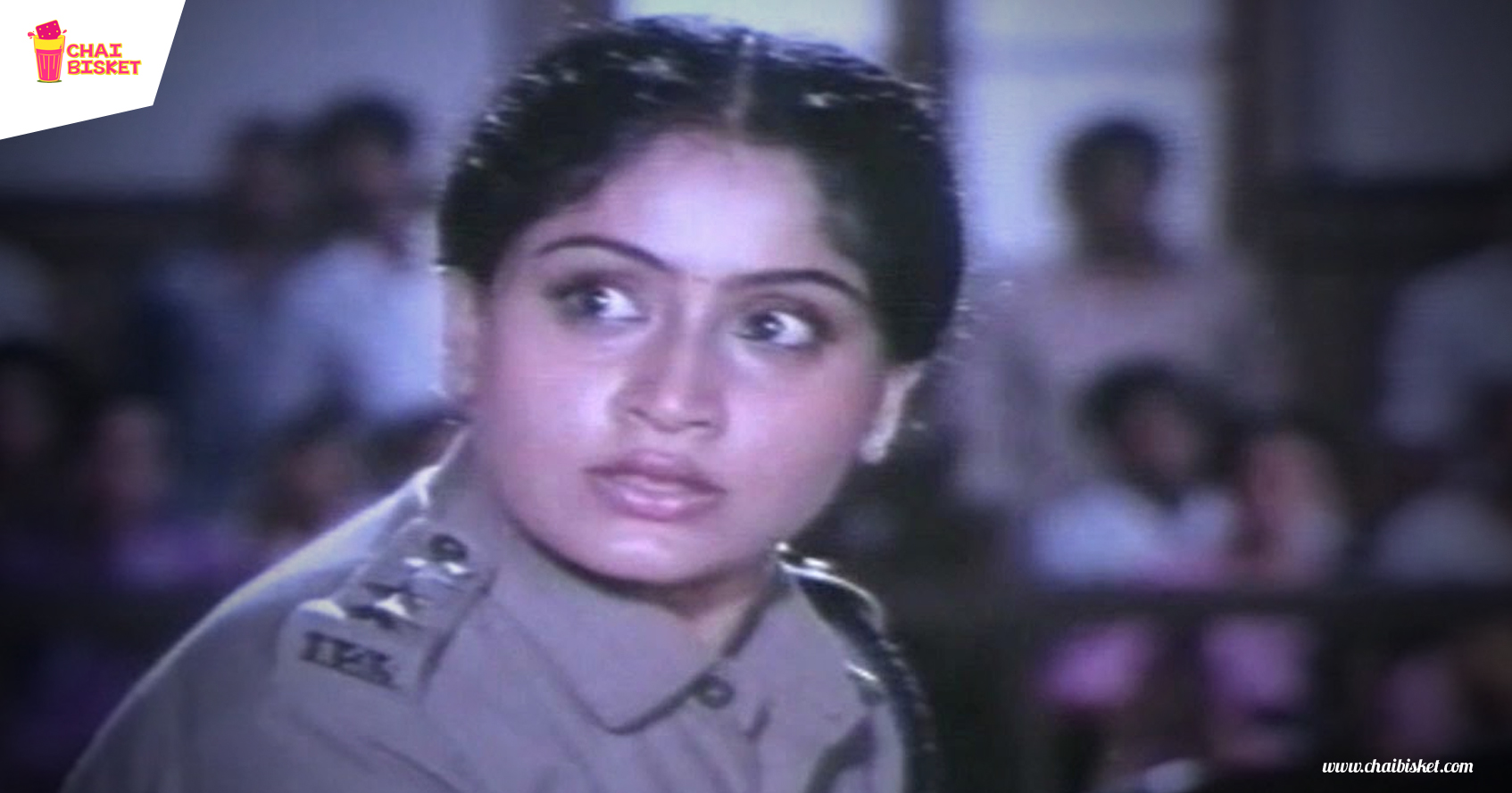 Year 1991 is blessed with another meaningful film where Sarada garu played the an outstanding role of a retired teacher who wants to teach a lesson to her careless and unappreciated family and decides to resign from the role of a mother and the entire domestic work is well depicted through this film.

This song from this epic movie tells it all… 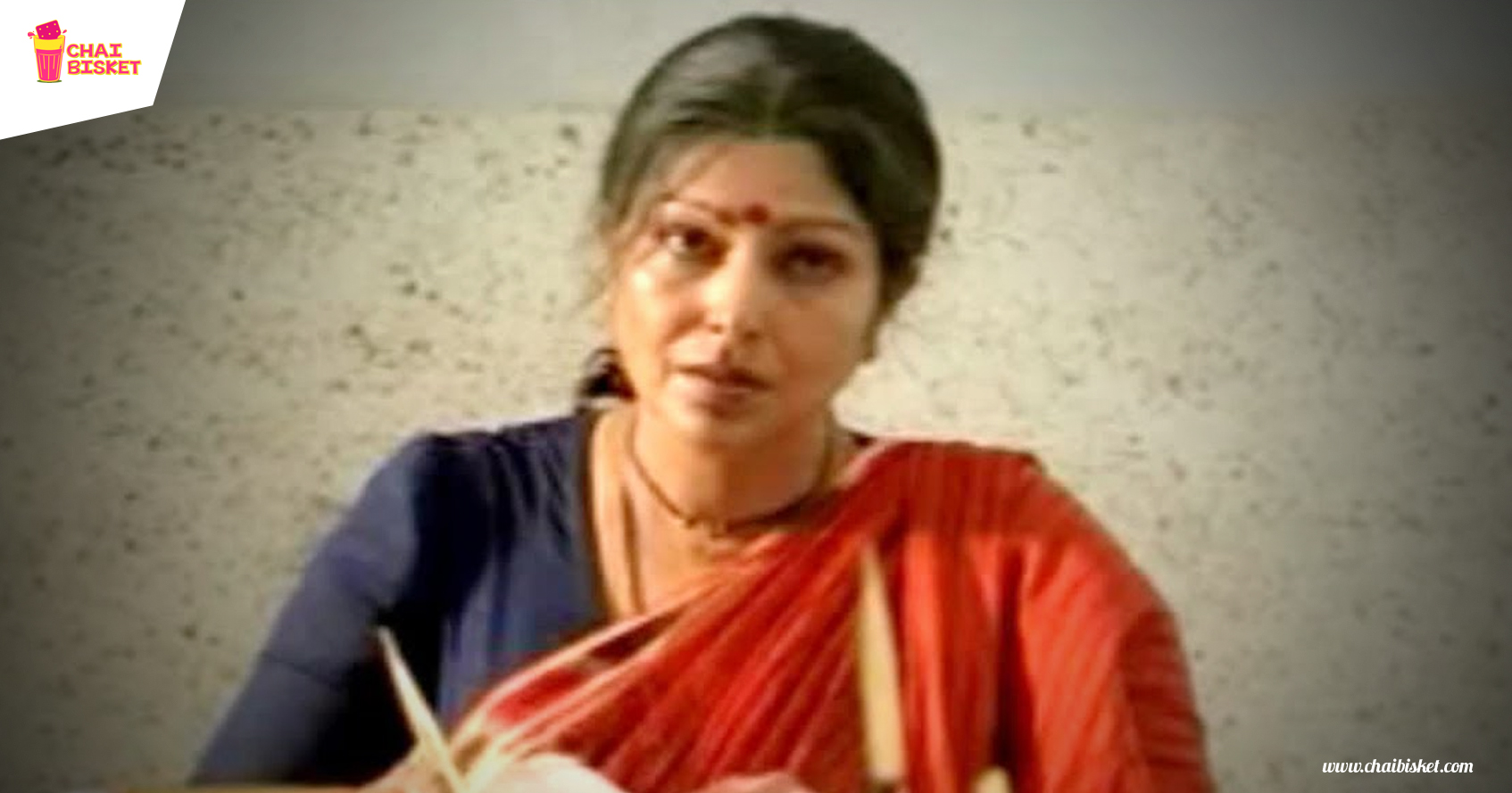 Farhan Akhtar ran in 2013 but our national champion sprinter Ashwini Nachappa herself ran on the big screen in 1991. Her challenging story inspired thousands of people across the globe. Inspirational song by S.P Bala Subramanyam garu added glory to the marvellous performance of Ashwini Nachappa garu.

Hurrah we have you Ashwini garu! 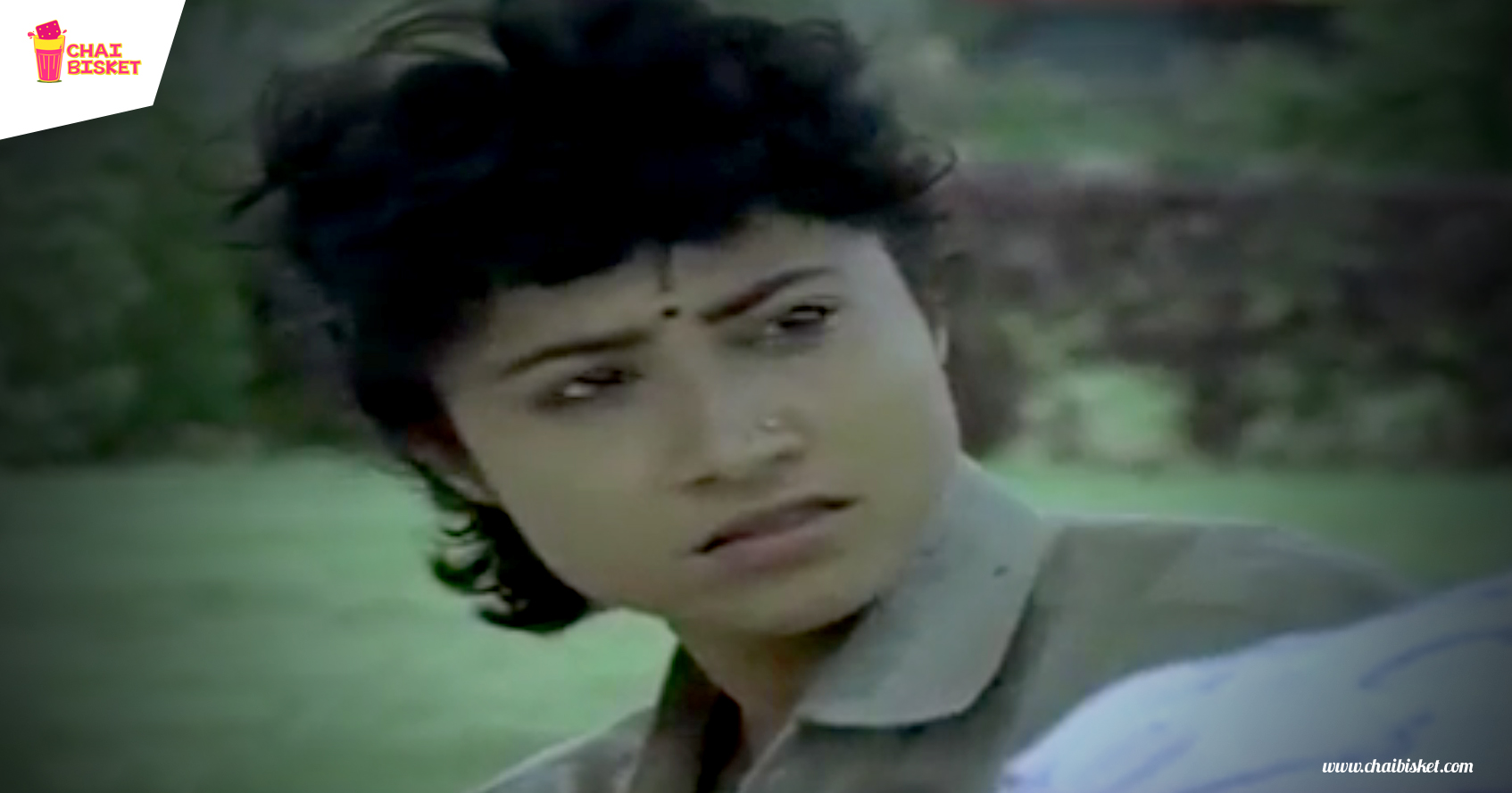 Matru Devo Bhava , year 1993 was blessed with this national awarded telugu drama. Tears roll from our eyes every time we watch this heart touching film. Two orphans Satyam (Nasar), Sarada (Madhavi) get into the holy wedding and are blessed with 4 beautiful children.

Hats off to this song, to the incomparable action of Madhavi garu. This movie proves that eternal mother’s love, thinks only for the children’s well-being. 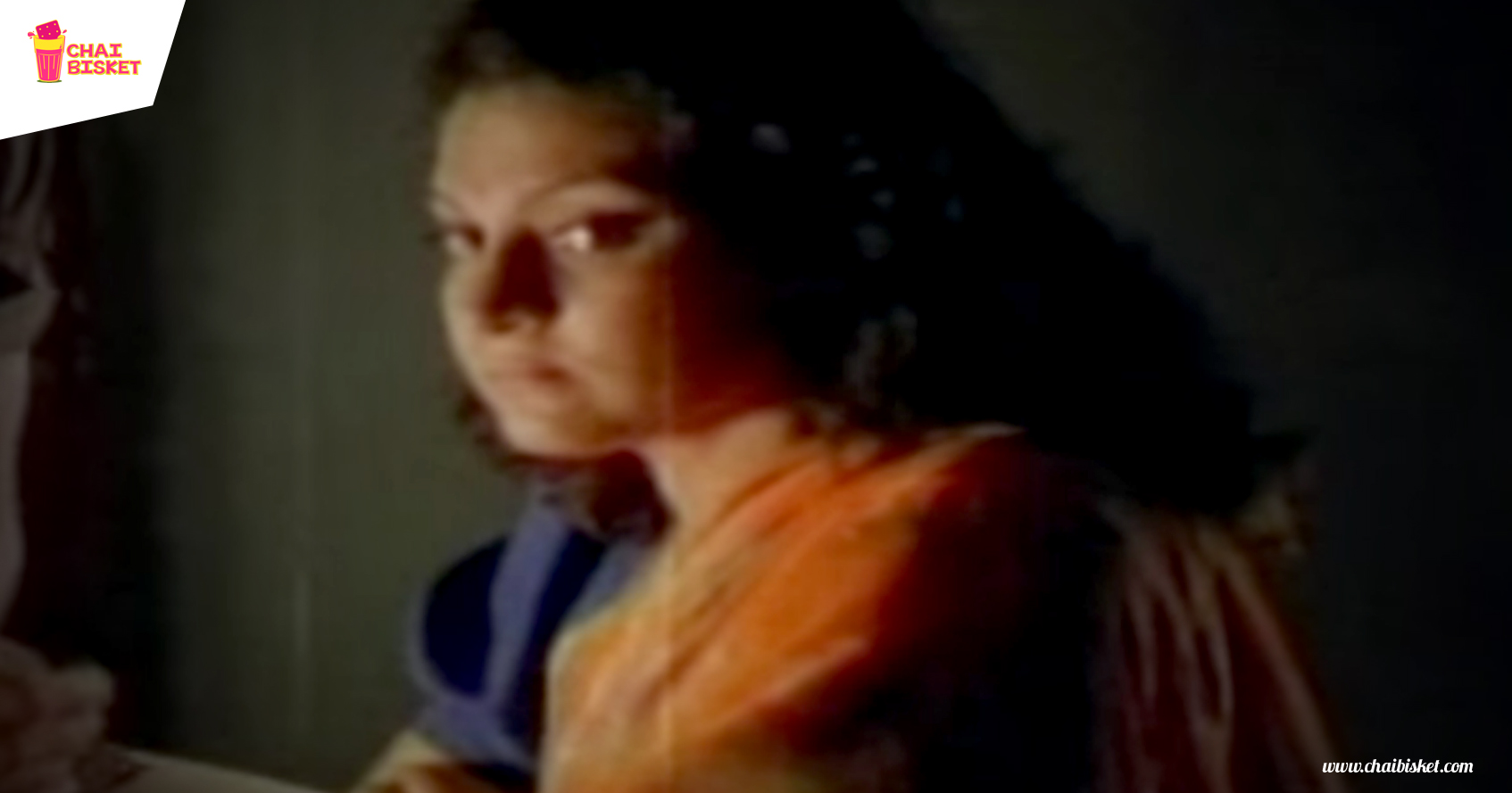 It is a 2001’s telugu drama starring Soundarya garu and our Macha Vikram. It is an interesting story which revolves around the social stigma related to artificial insemination and surrogate motherhood.

Soundarya garu shows the character of a strong, lovable and devoted wife and remembers us the legendary woman like sati savitri who fought with yama and sati sumathi who served her husband effected with dreadful disease. Our 9 nelalu’s Savitri fights with the society for her husband. 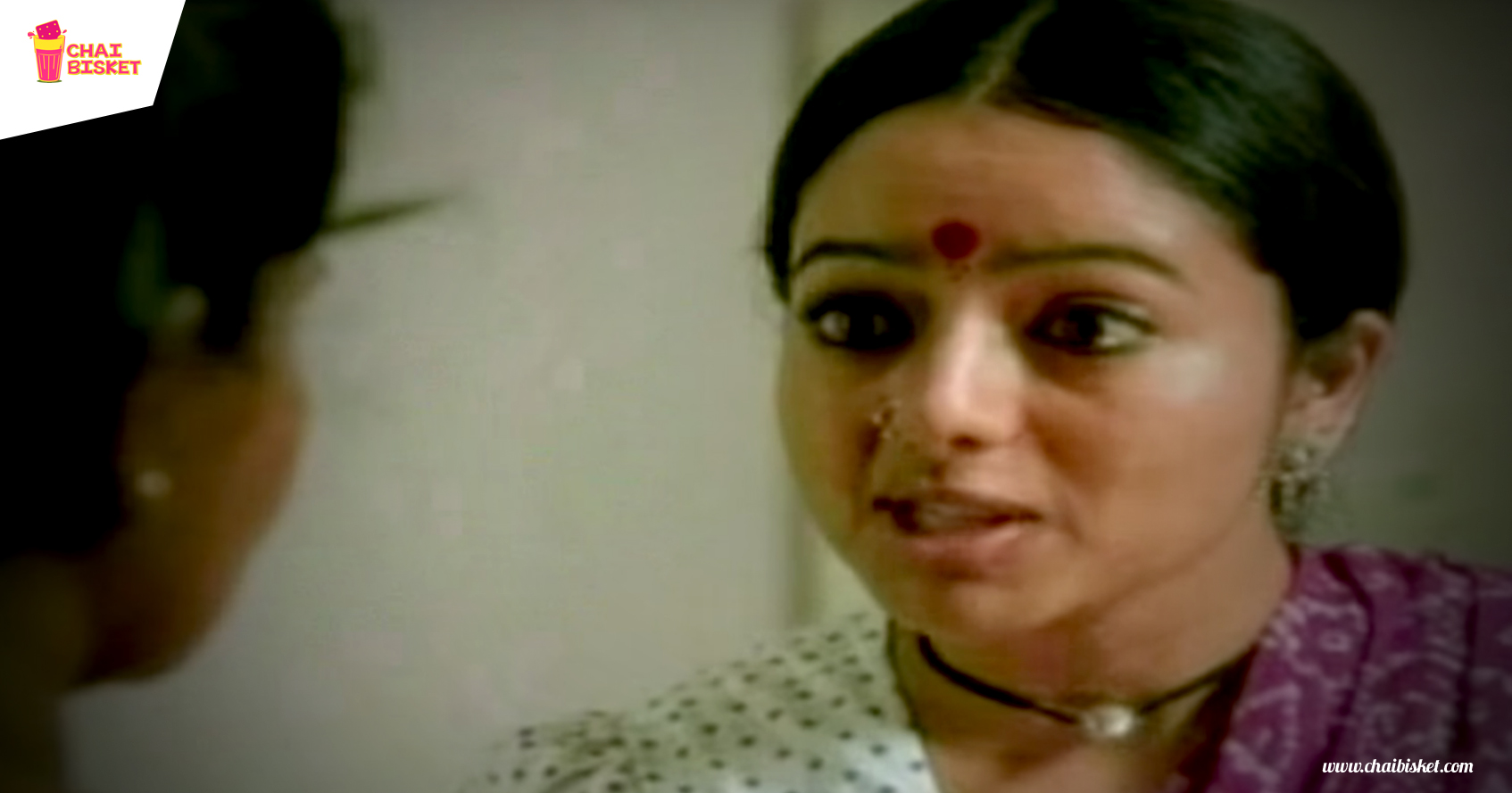 Arundhati is a horror social fantasy released in 2009. Anushka’s performance is incredible. It’s a surprise to see out glamorous Sweety turn into a role model for confidence and valour with sword fights showing the power of women.

This dialogue itself inspires us about the confidence and strength a woman can show when it comes to face the evil. This story in brief is the victory of a Arundhati over the evil pasupathi. 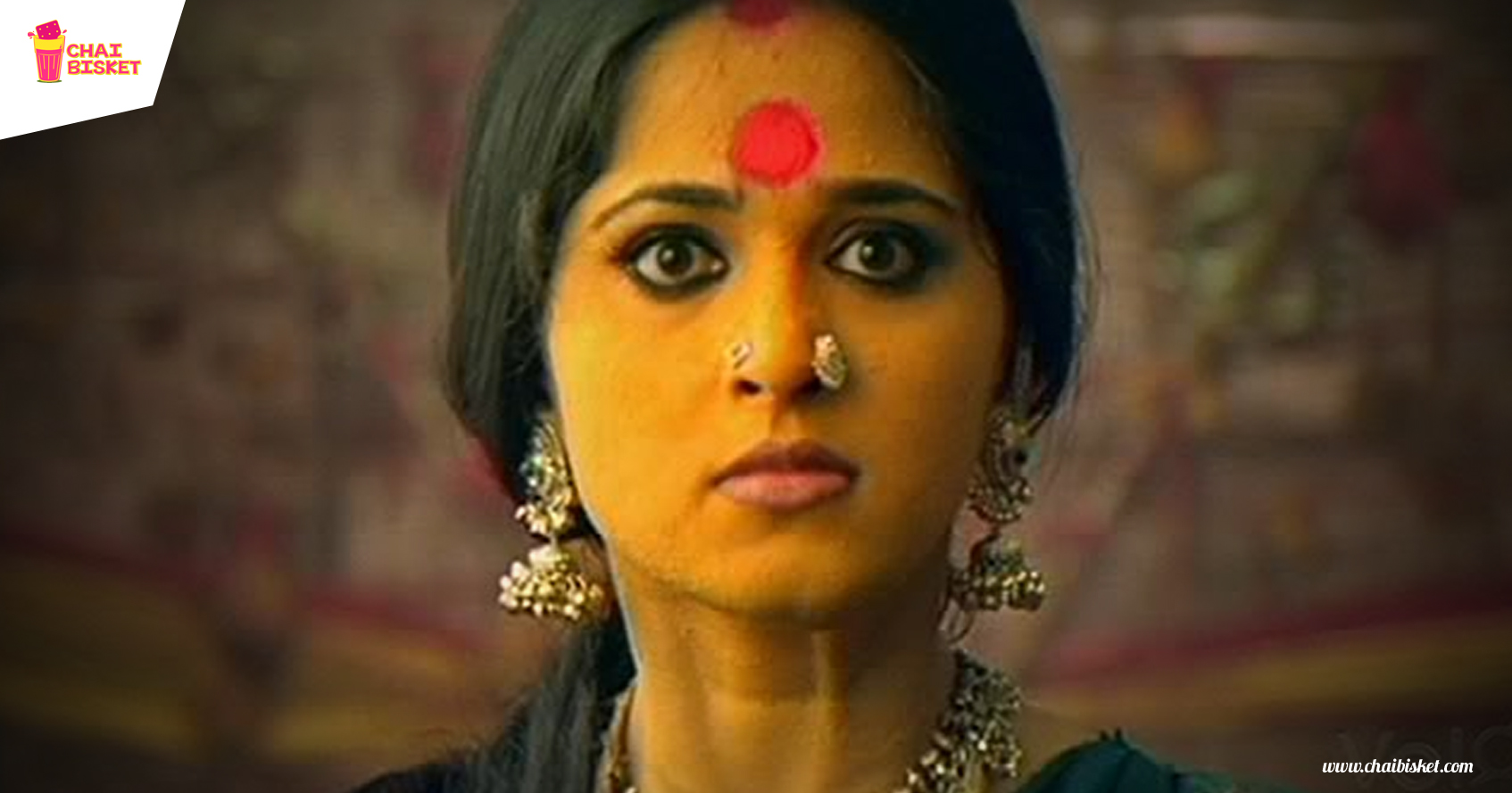 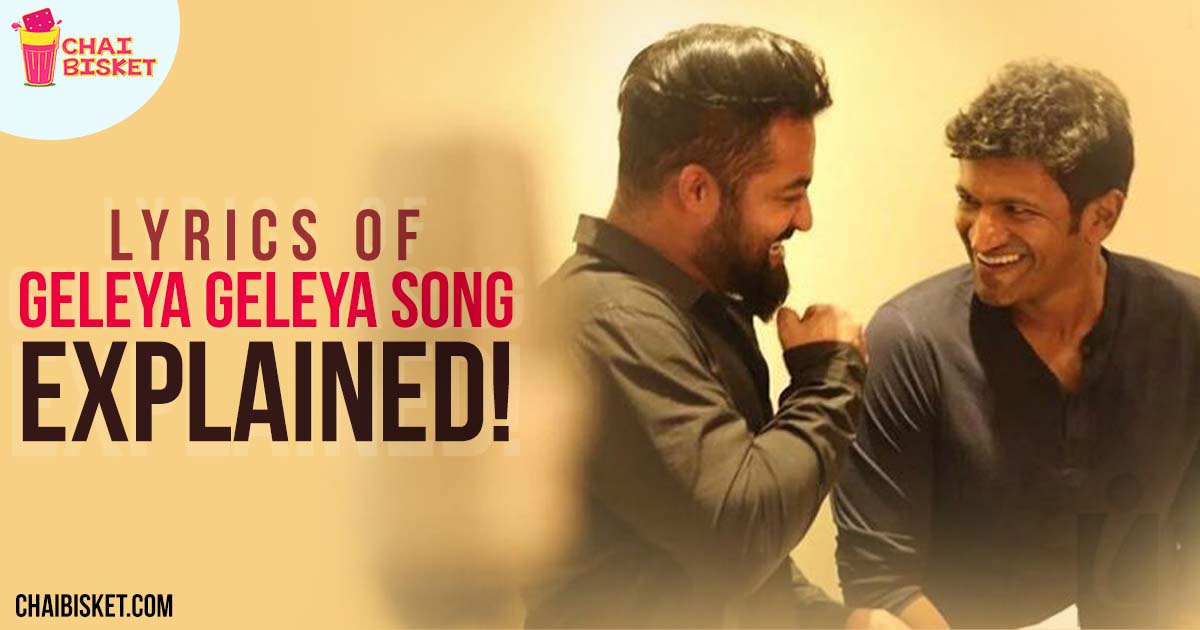 NTR sang a Kannada Song and Here's What the Lyrics Mean!