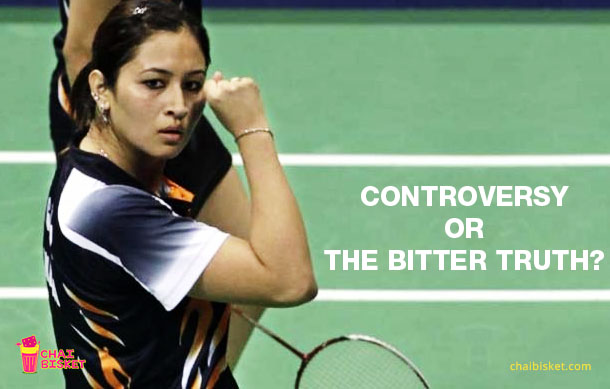 Kidambi Srikanth, PV Sindhu and Saina Nehwal: these names have been in the news for all of their achievements and laureates in the recent past. Some names though have been lost in the excitement. Sure they were one of those athletes who made the country proud in their own stead, but could it be so that they were forgotten?

Jwala Gutta is one such forgotten icon, as it seems to be. She won the National Badminton Championships fourteen times till 2013. She is a doubles specialist who has been representing India on the international circuit for more than 15 years. And her pairing with Ashwini Ponnappa has indeed kept them consistently ranked amongst the top 20 of the world.

Having been constantly in the news for her bold opinions and undiplomatic quips about a certain mainstream Badminton academy, Jwala Gutta this time chose to write down her feelings of dejection with respect to not getting their due support from the Government of India. It indeed struck some chords. Here’s what she had to say:

So I just read news about Ashwini and my names not being there in top scheme..the only support we had was of Govt of…Posted by Gutta Jwala on Thursday, 2 April 2015 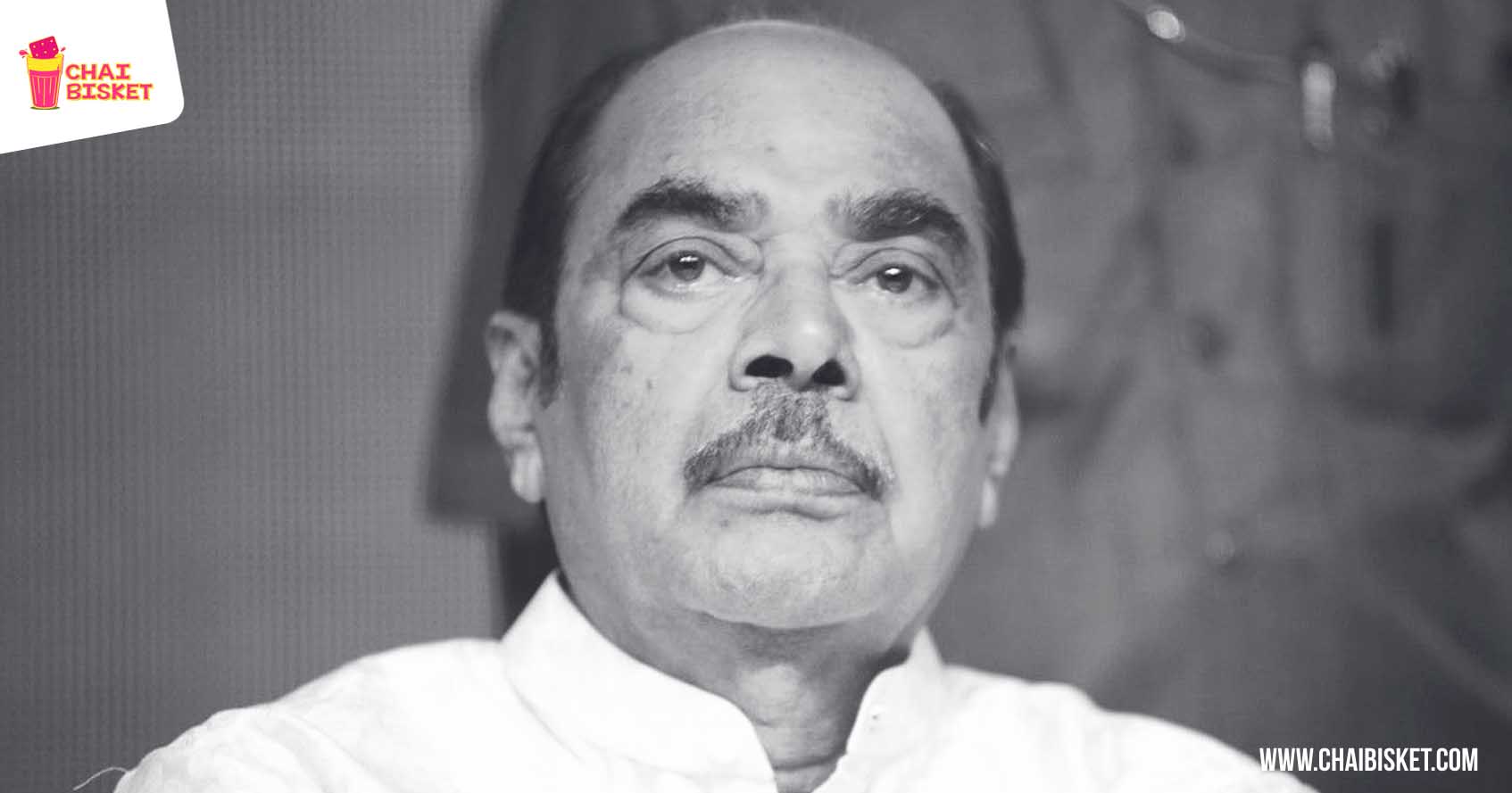 This story of a Stranger will tell you How great a Human Being Rama Naidu garu was!