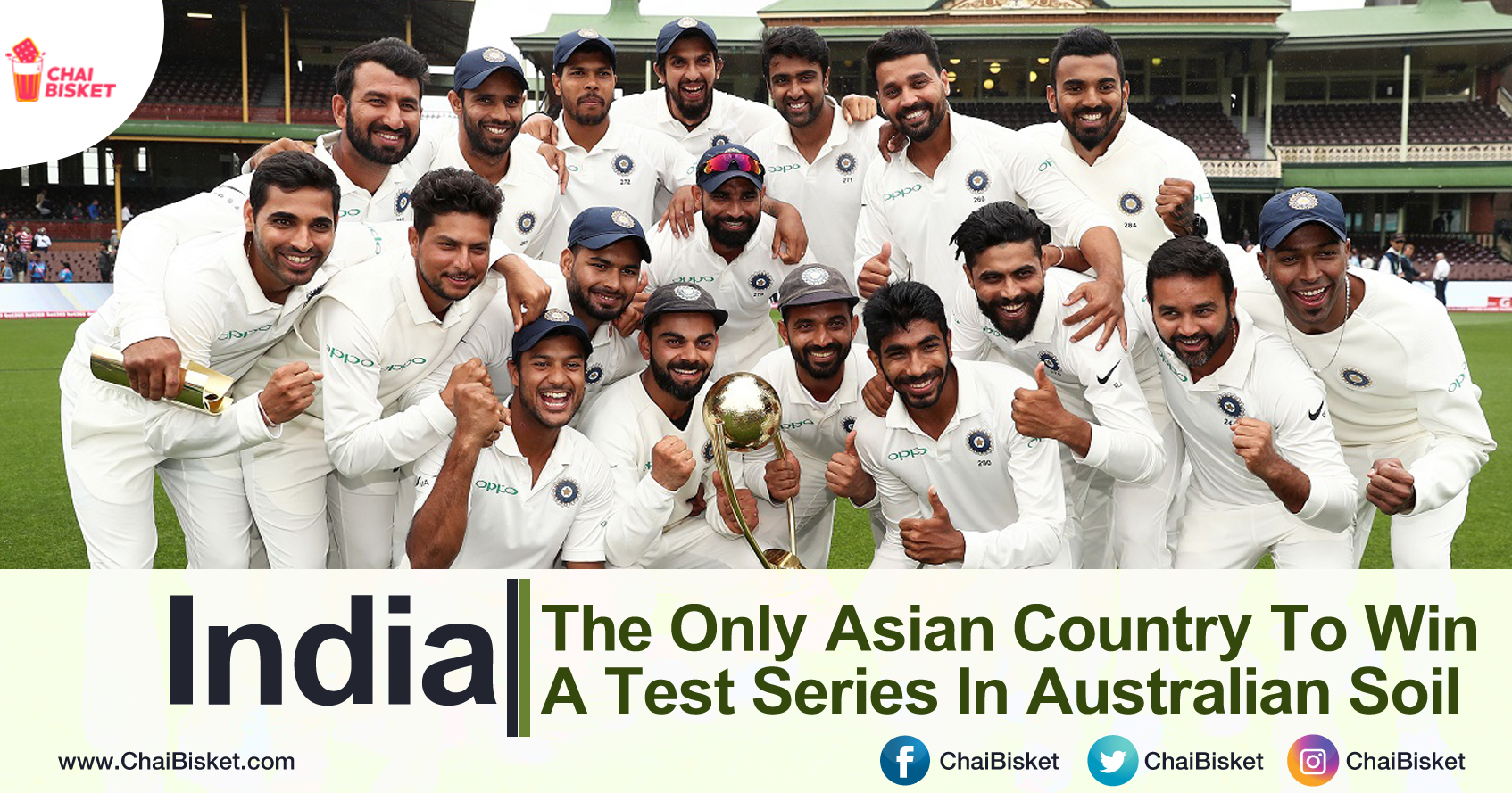 Complete list of the test series played between IND & AUS and it’s results till date:

And coming back to this particular series, three players stood out in this outstanding fight are:

1. Cheteshwar Arvind Pujara
521 runs in 7 innnings, 3 centuries, 2 Man of the matches and Player of the series in Australia. What more does a cricketer need? Tests ante gurtoche konni names lo Pujara eppudu top lo untadu. What makes him stand apart is that he reads the conditions better. The way he controls his wrists and leave the good balls made him a star in this series. Scoring outside your country is something special, the conditions, pitches, everything will be different and that’s what made him the player of the series!

2. Rishab Pant
The underdog in AUS series. Starting lo choosi enti ila anni balls six kottadaniki try chesthunadu anukunaru andharu. Even in West Indies ODI series, he was pathetic. Okka ball kooda connect cheyaledhu. But he is showing restrain as a batsman now, he has shown some discipline. Lots of 1s and 2s made him Top scorer by Indian keeper, second highest run scorer (350) and also levelled highest catches (11) in a test match. With time and experience he is getting better.
And that sledging and encouraging the players on field, man oo man! You are going to become a gem!

3. Bumrah
Highest wickets (21) in the series (Along with Lyon) along with one Man of the match. Consistent ga 140+ kmph lo bowling is not an easy task. Manodu ippatvarku adina 10 tests lo 49 wickets tisadu. What Kohli has said about Bumrah: ‘I would not like to face a bowler like Bumrah in Perth’. What more does a bowler need? Getting the best compliment from the best!

And finally, our Virat Kohli, the man of the moment. Scored a century in a pitch like Perth showed his caliber! Although there were lot of controversies on his team selection (openers especially), he stood still and gave India a historic moment. He kissed the trophy for almost 10 seconds which shows how desperate he was and how happy he is!

What a way to start 2019. Overall, Cricket fans are very happy and rejoiced. Wish this top form of our team continues and gives us many more memories. Nation is proud of you. Cheers!
Watch our team celebrations here (Don’t miss the PUJARA special step 😂): 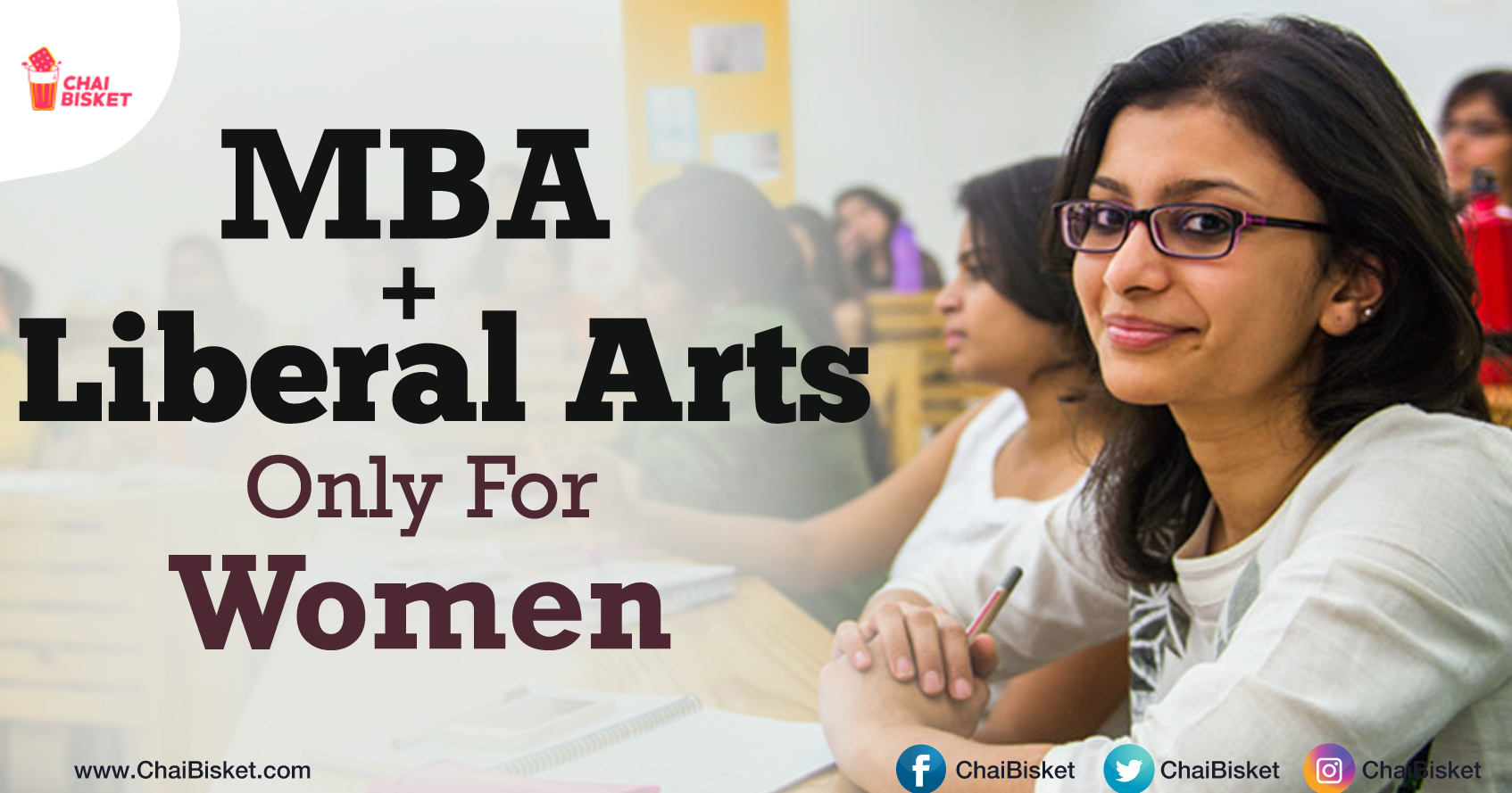 Women, Listen Up! There Is An Unique Scholars Programme You Shouldn't Miss 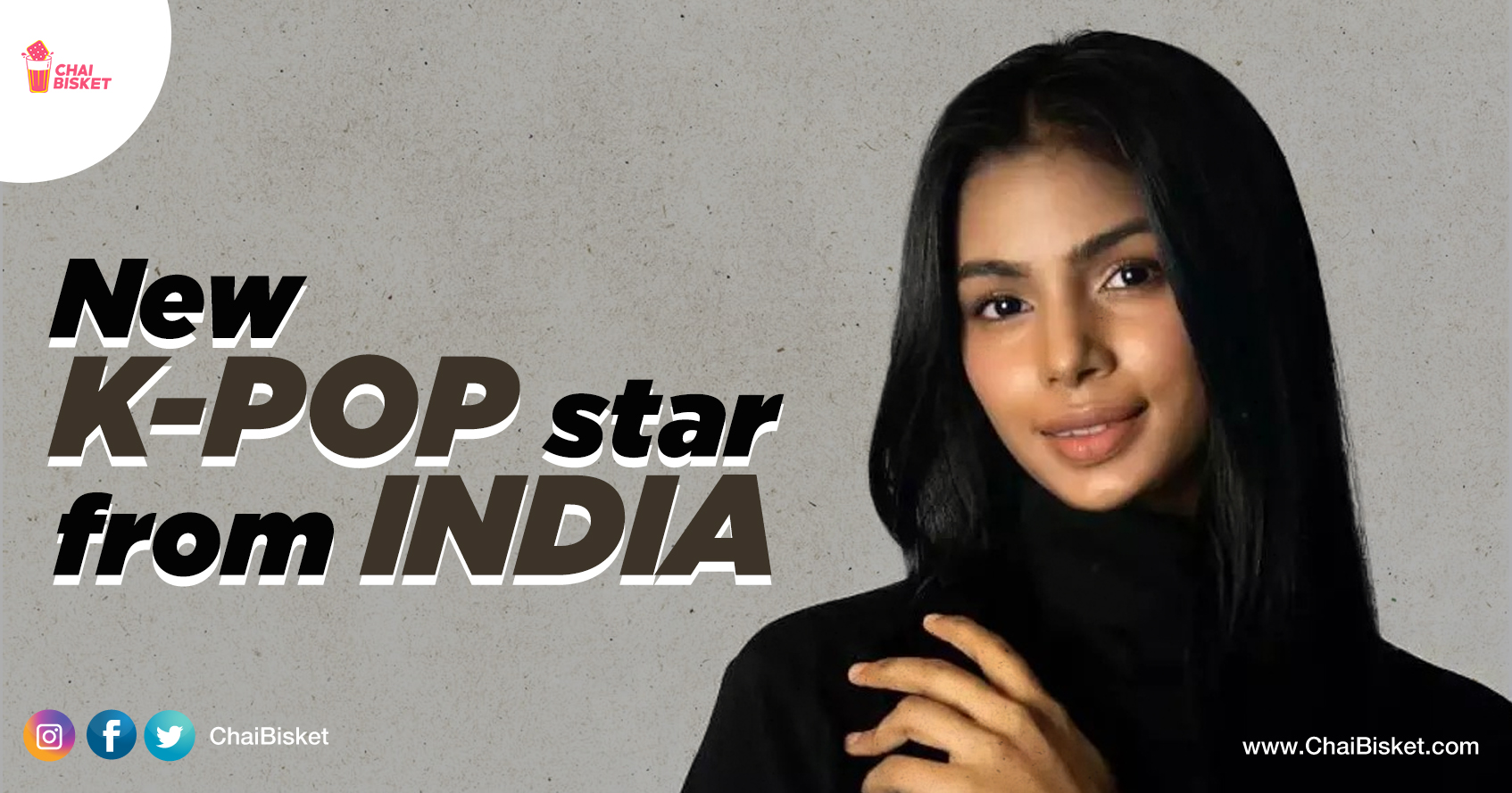