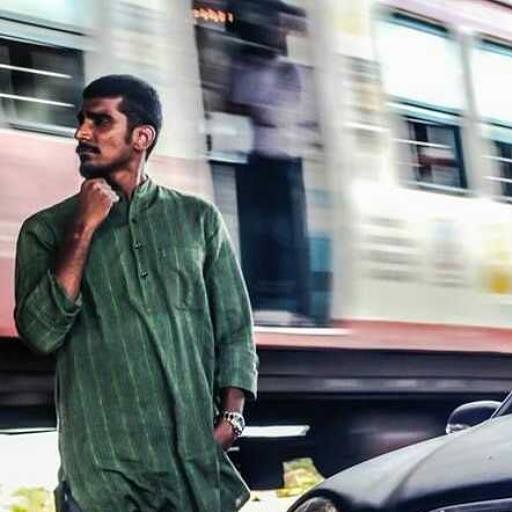 Afzal Minhaaj has been into hip-hop music from a young age of 13. He wanted to become a rapper, but at that point of time, it didn’t really seem to be very promising as a career.

But things took a turn when he turned 17; a friend with similar interests showed him the process behind music production, which got him really fascinated. He has been producing music ever since.

His production style focuses on sampling, the act of taking a portion, or sample, of one sound recording and reusing it as an instrument or a sound recording in a different song or piece. His dad’s huge music collection of Classical music serves as the source for the samples, and he makes cool instrumentals out of them!

With a noticeable presence of Indian instruments, his music is soothing to hear and radical at the same time. Here are some tunes that caught our ear! 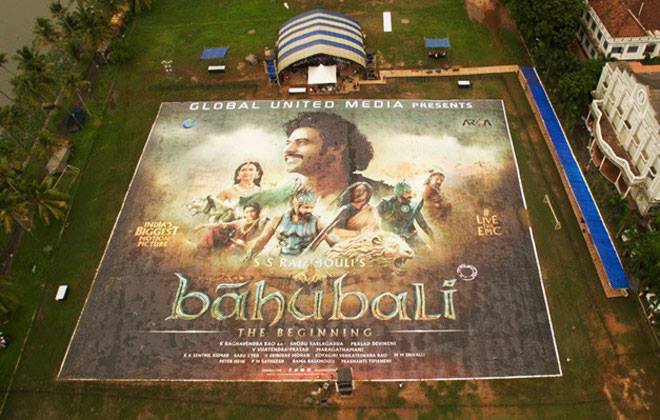