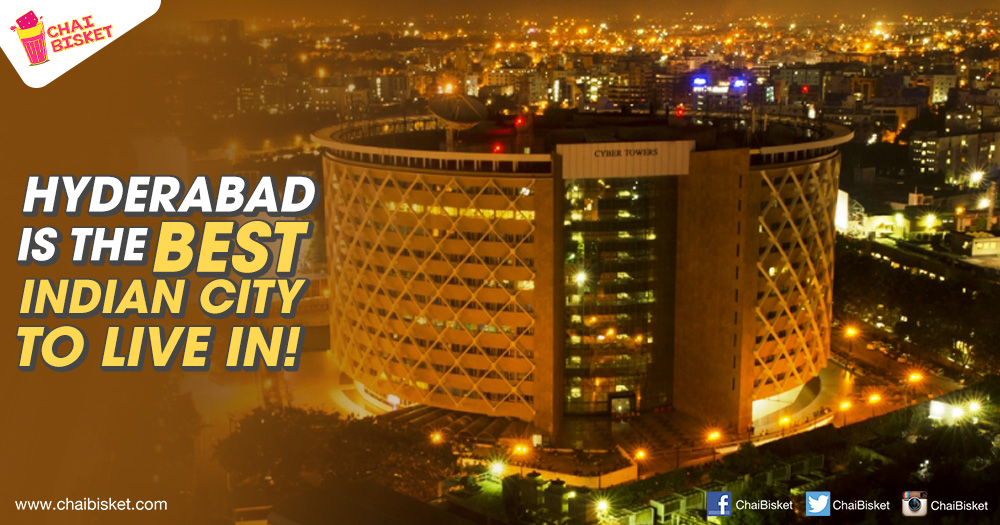 Its a hat-trick for Hyderabad. For the third year in a row, the city has emerged as the best in terms of living standards among Indian cities surveyed by world famous firm Mercer.

Mercer’s survey depends on city infrastructure ranking that assesses each city’s supply of electricity, drinking water, telephone and mail services, and public transportation as well as traffic congestion and the range of international flights available from local airports.

Hyderabad which was ranked 139 last year, slipped down 5 ranks to 144th position, this is because of irregular power supply and scarcity of water. In April 2016, the city experienced a severe water crisis due to drought. The biggest positive of Hyderabad is its low crime rate and low violence, Hyderabad continues to score high, in comparison with other Indian cities surveyed by Mercer.

No other city can keep scoring as the best city unless it is Mana Hyderabad! 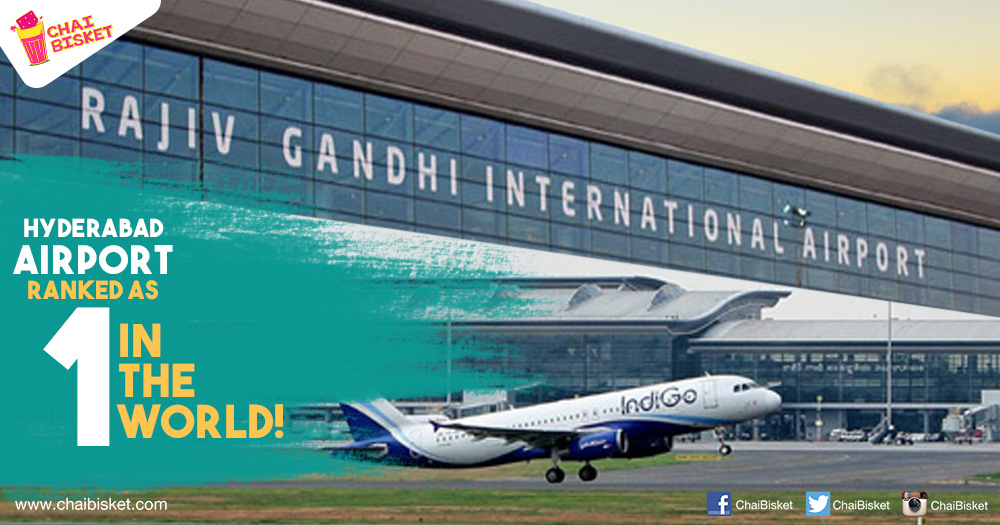 Hyderabad’s RGI Airport Is Ranked #1 In The World In Terms Of Service Quality!