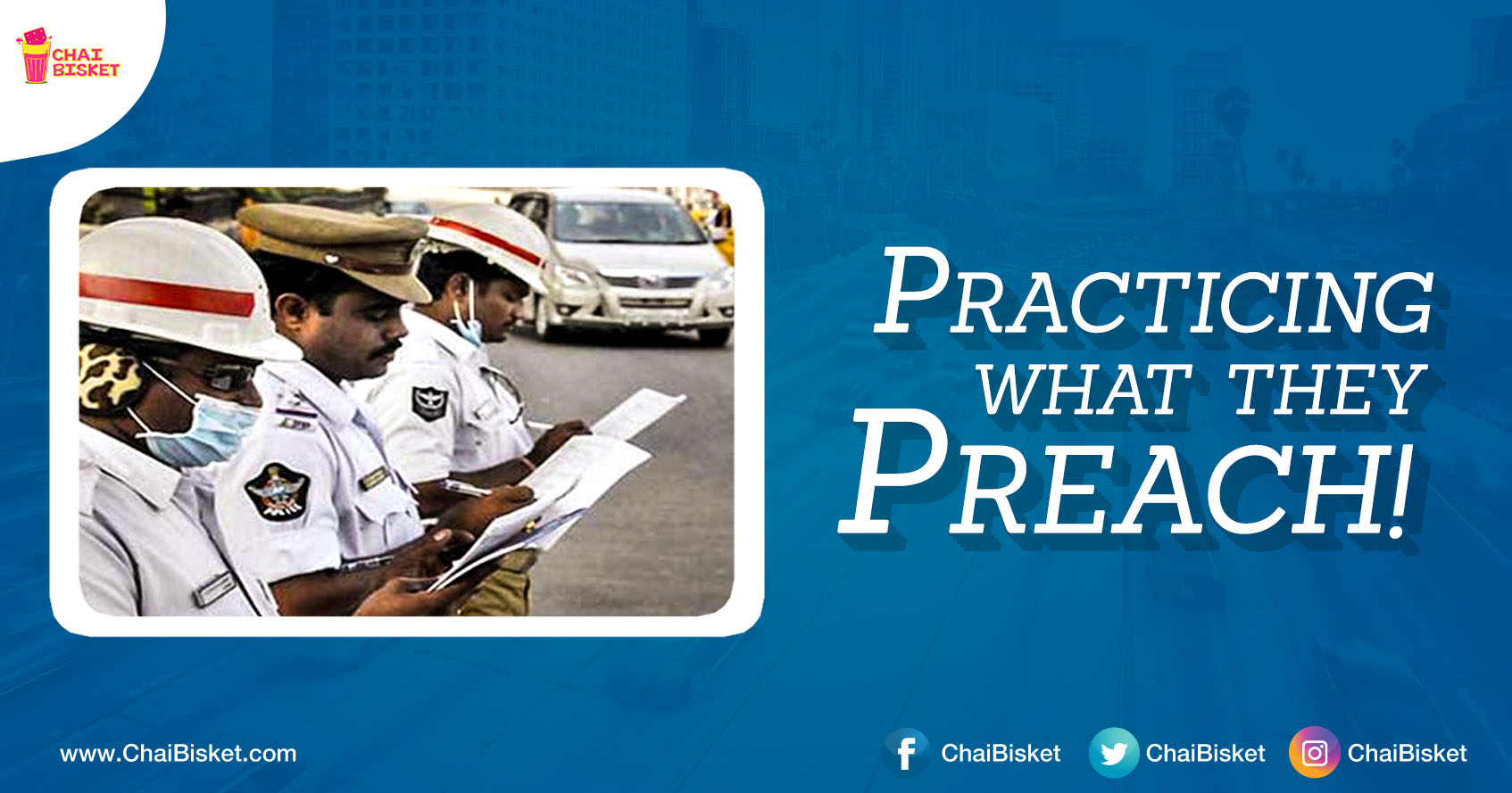 The Police of Hyderabad is proving that no one can be spared in front of the law. The next time you see a traffic cop in Hyderabad flouting traffic rules, take a picture, post it on Twitter and tag the police administration. Rest assured that soon a challan will be issued to them.

This started when former MBT Corporator, Amjedullah Khan started posting on social media when he saw policemen violating traffic rules. For more than a month, Khan constantly tweeted photos and videos of them violating rules and tagged DGP Anurag Sharma, Telangana Municipal Administration and Urban Development Minister KT Rama Rao. This particular campaign soon went viral and received a massive response from the people. Many people also followed the string and posted photos and videos of Police Officers across the city, riding bikes without helmets and speaking on the phone.

To this campaign city’s Traffic Department replied in the most unexpected way. Using the hashtag #PracticingWhatWePreached, the city’s traffic department tweeted the e-challans issued to the cops who broke rules. They fined them 500 to make the message loud and clear. Apart from this, they also initiated disciplinary action against policemen, which included memos that were sent to headquarters. Amjedullah content with their action expressed his happiness and continued to post such pictures to encourage others to follow the suit. This act shows how progressive city’s traffic department has become. Stating that the rule of law was equal for citizens and police officers this step should surely be applauded. 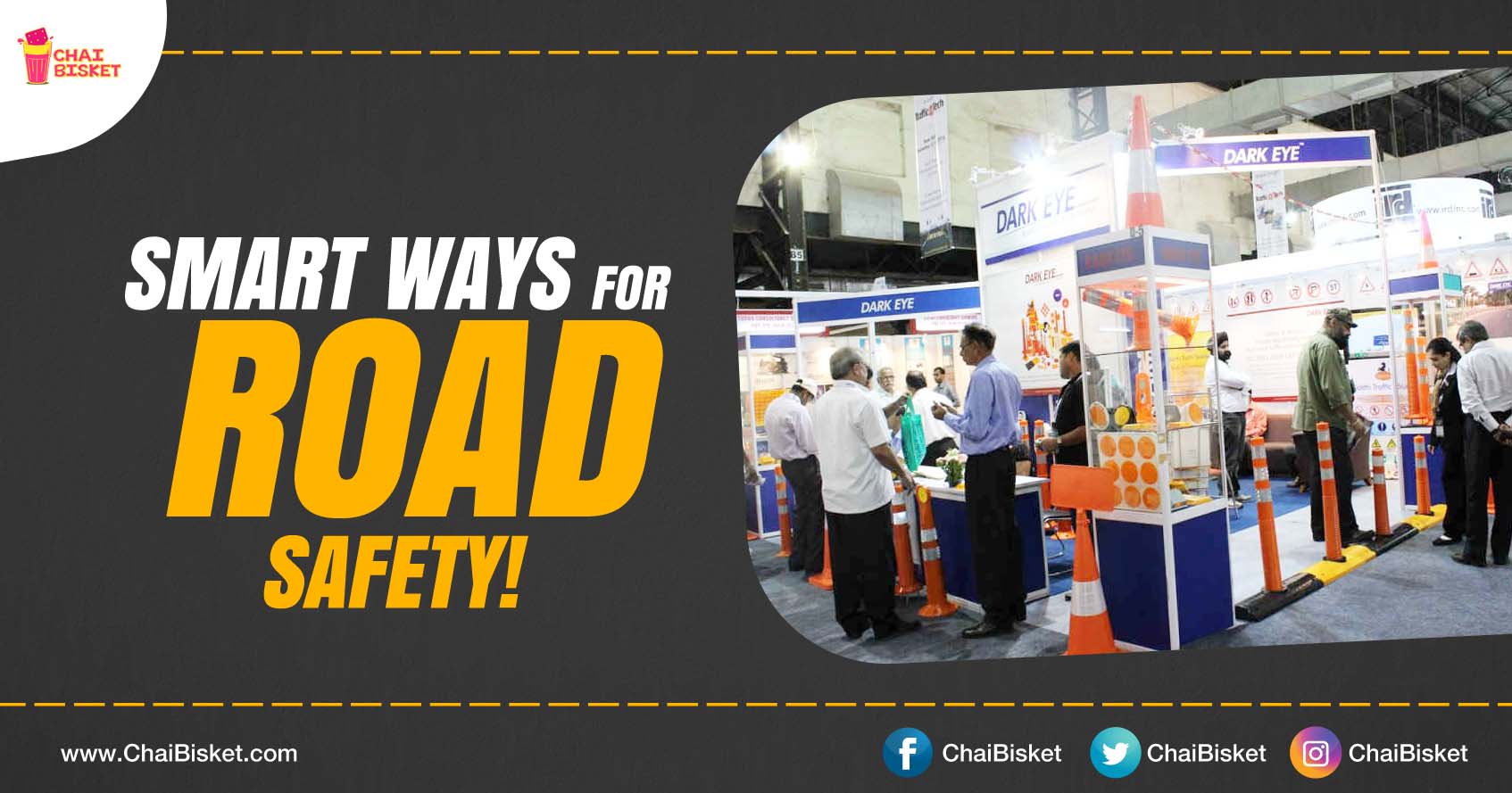