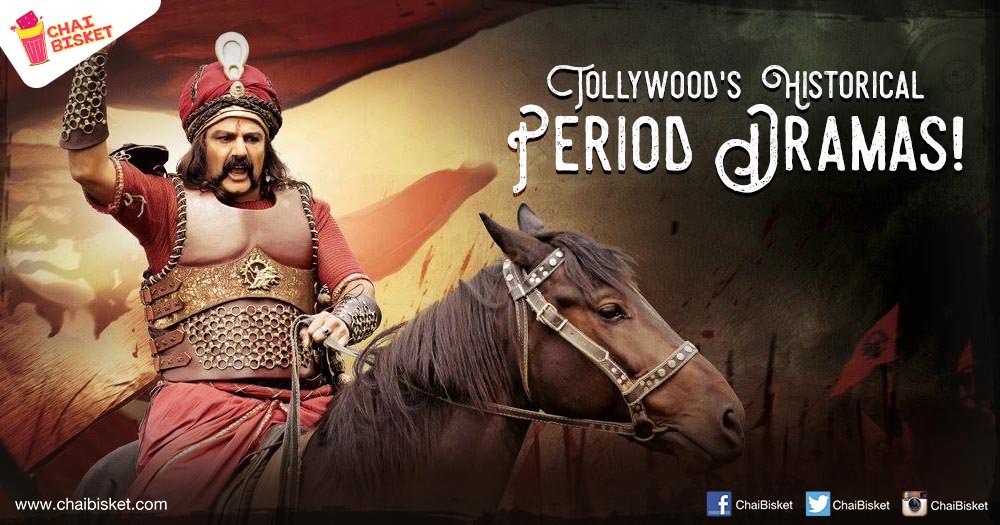 Everyone loves to watch stories based on real life events. Especially Tollywood has never disappointed trying this genre. Stories in this genre are based upon historical events and famous people or certain infamous aspects. Often filmmakers attempt to portray the real-scene or want to tell the story of a phase which happened in the past. So, here are certain films which are based on true events and fictionalized a bit to present us.

Raising the standards of TFI “Gautamiputra Satakarni” is one of the most awaited releases in TFI. Based on the story of the Telugu ruler “Satakarni”, This epic war film has Bala Krishna and Shriya Saran and Hema Malini in lead roles. It is all set to hit the screens on Jan 12th.


This yet to be released movie starring Rana Daggubati, this movie is a submarine based naval warfare movie. Set in the period during conflicts between India and Pakistan.


This film depicting the life of popular folk hero and the legendary poet-saint Annamayya is widely acknowledged to be one of the best Telugu films ever.


The story of Shri Raam’s devotee Ramadasu is the main plot of this film. Nagarjuna and iconic director Raghavendra Rao duo recreated the magic of Annamayya in this movie.


This historical drama was based on the true events of Razakars movements and the fight of “Suddhala Hanumanthu” This movie received critical acclaim for Nagarjuna’s acting.


Focusing on the rise of Rudramadevi’s empire in Orugallu this was an epic saga brought to life on screen by Gunashekar. Starring Rana , Anushka and Nithya Menon.


A period drama focusing on the real life events that shock the telugu states. Vangaveeti was in news back then and thanks to the latest controversies. It still is running in theatres (but not successfully).


This two film combo staring Vivek Oberoi & Suriya, directed by RGV was based on the real life events which occurred in Rayalseema region during the late 90’s and early 2000. Focusing on the infamous topics “Factionism” this garnered a lot of attention back then.


This epic war drama set during World War 2, chronicles the life of a simple soldier and the obstacles he faced on the journey of his life. 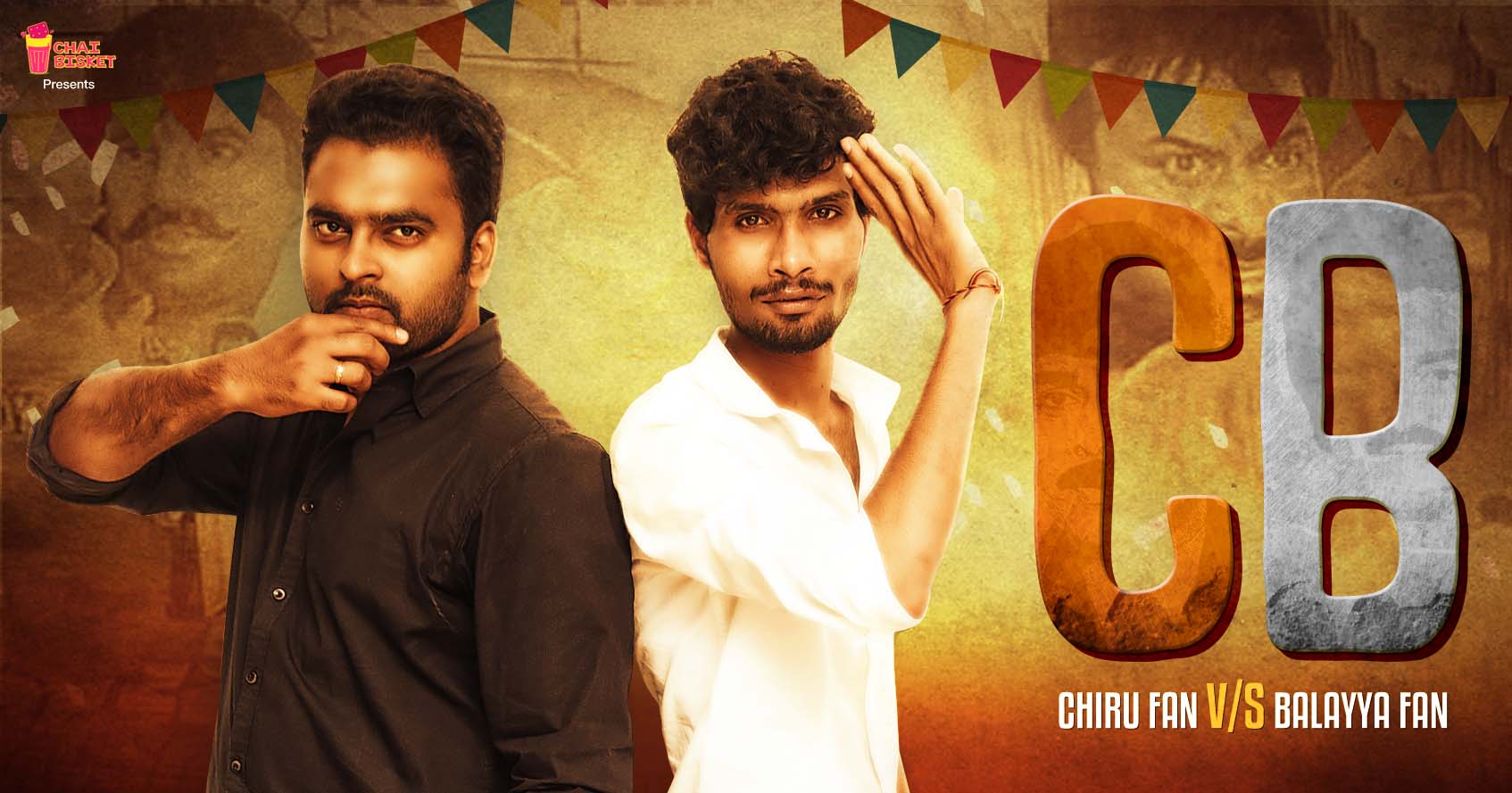