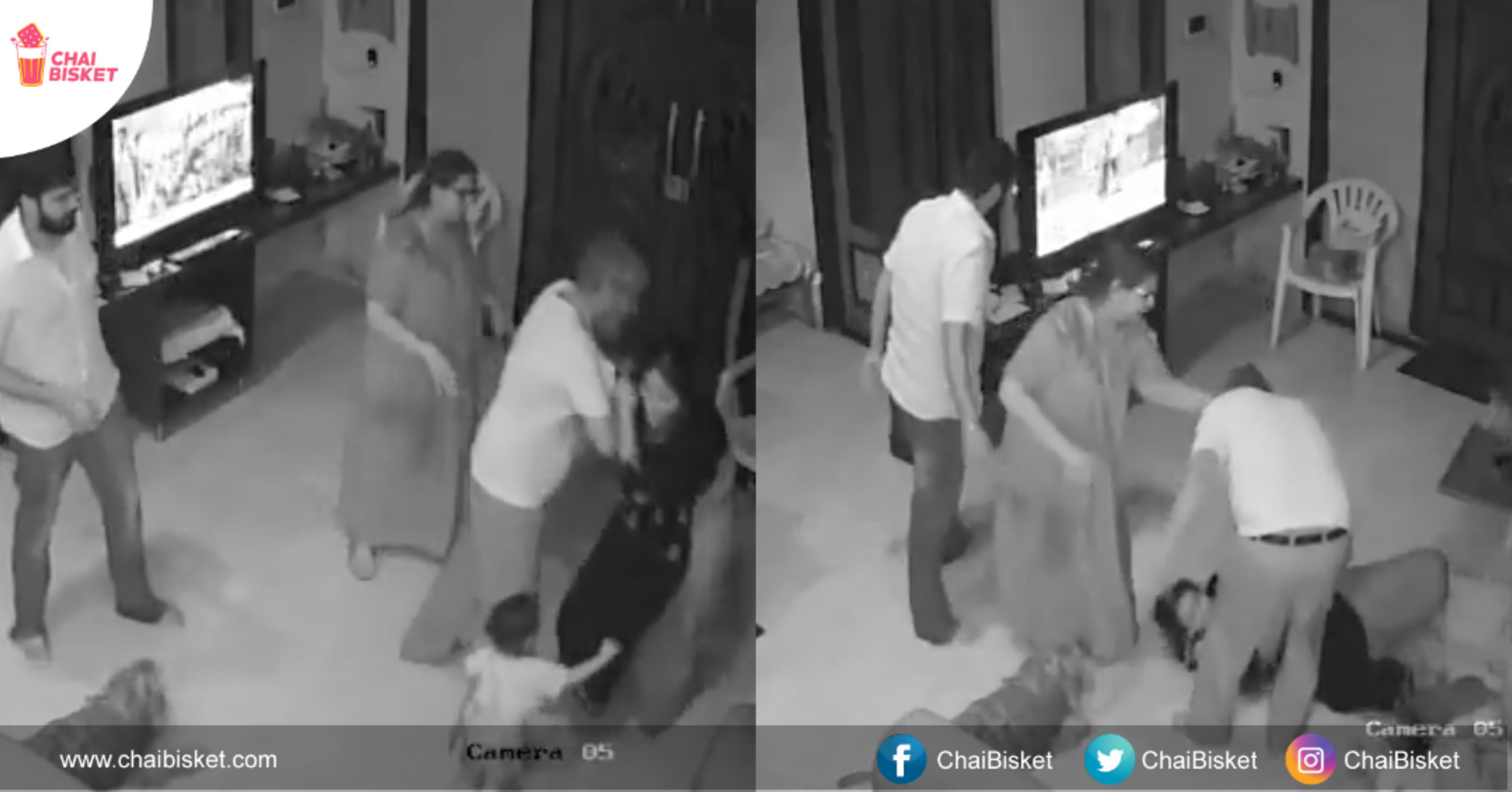 A spine-chilling, Disturbing video of a woman being assaulted by 3 people, Her Father-in-law, Mother-in-law and her husband.. While her child, who’s barely old enough to walk is trying to protect her, has surfaced online.

The man who’s seen assaulting in the video, The father-in-law, is a retired high court judge, Nooty Ramamohana Rao. Along with him, His wife, Nooty Durga Jayalakshmi and their son Nooty Vashisht can also be seen in the video.

Th woman who’s seen facing the assault in the video is Sindhu Sharma, A 30 year old, who is married to Nooty Vashisht. Sindhu has filed a case of domestic violence and harassment for dowry against the in-laws.

The incident became public in April when Ms Sharma was admitted to Hyderabad’s Apollo Hospital and a case was filed. She named her husband and in-laws, saying she was being subjected to cruelty and torture by them. But the shocking CCTV video, that has only emerged now, has provoked outrage all over social media.

Sindhu Sharma’s 2 small kids, A 4 year old & A 2 year old. Both of them were witness to the assaults on their mother and are seen in the CCTV footage

“They did not want to give the elder daughter as they were worried she would tell what was going on with me. I had told the police to examine the DVR (Digital Video Recorder). I remembered the ID and password and accessed this footage.”

Nooty Ramamohana Rao served at the Hyderabad and Madras High Courts. While he and his family declined to comment on the allegations, they have countered Ms Sharma’s account in an affidavit filed in court.

According to the In-laws, On the night of the altercation, Ms Sharma had attempted to kill herself – the second such attempt in six weeks. That is why they pulled and tried to restrain her, they said.

AS the investigation is still going on, The police is still looking into it. We just hope that JUSTICE is served. 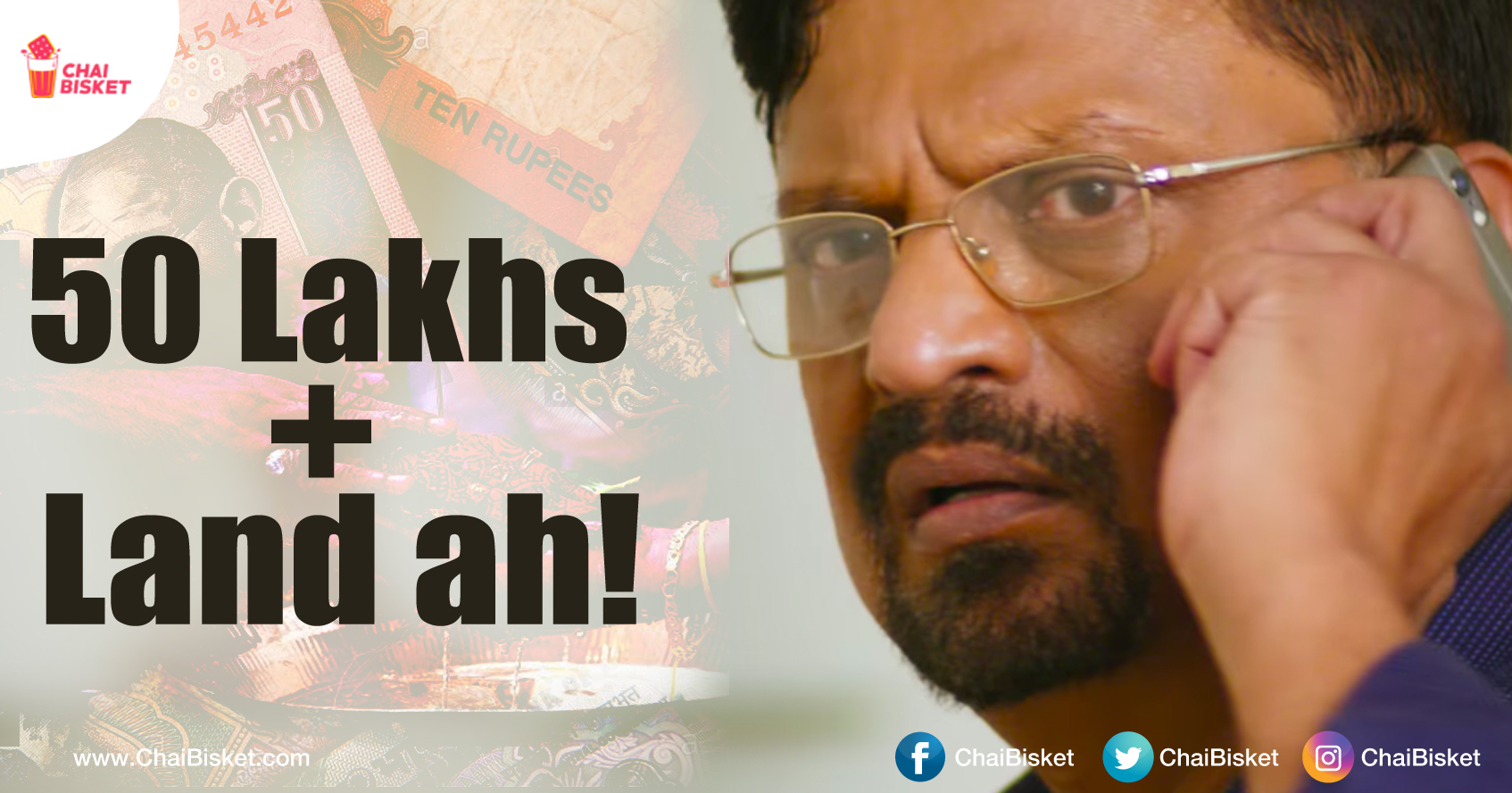 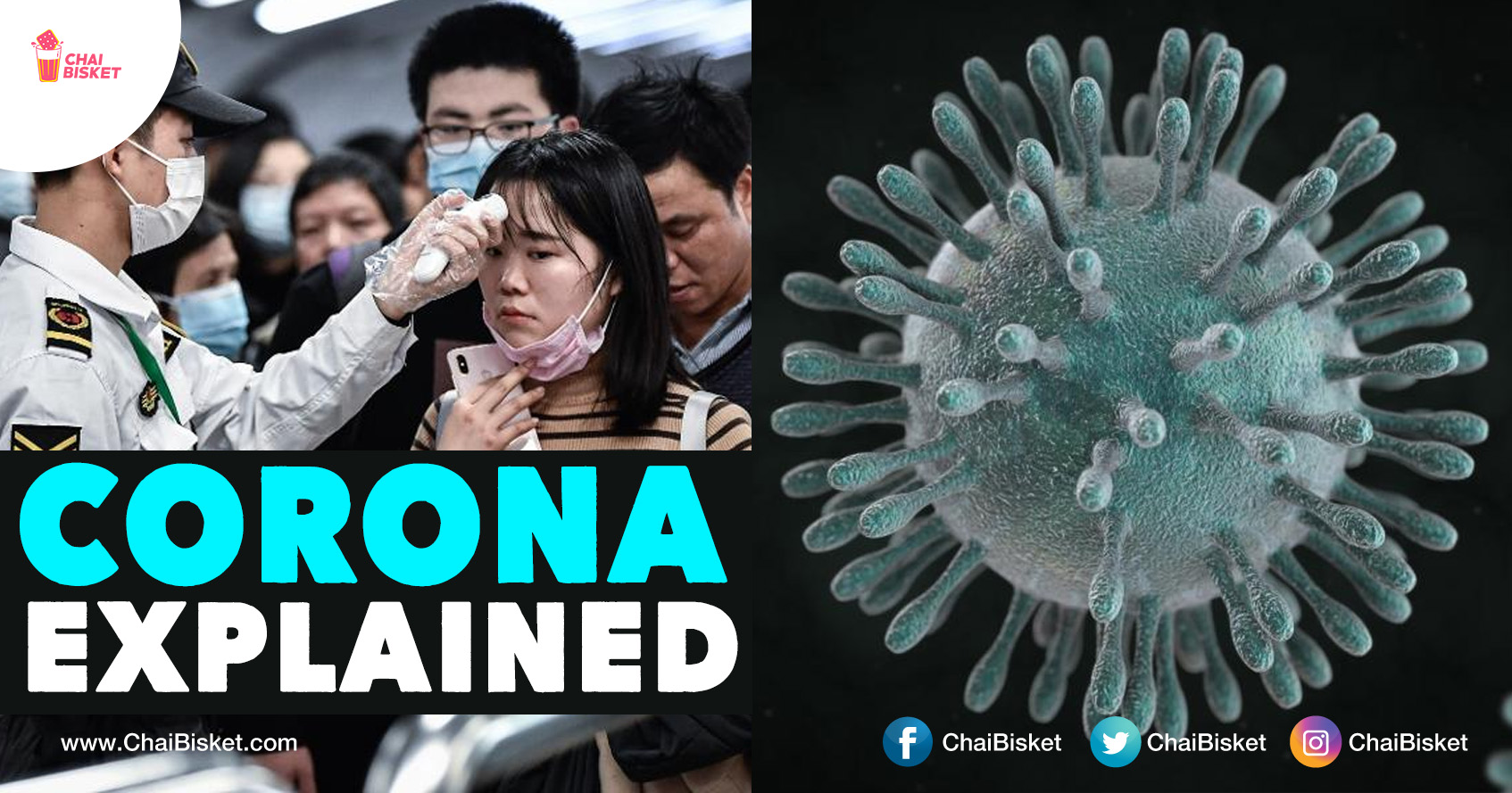 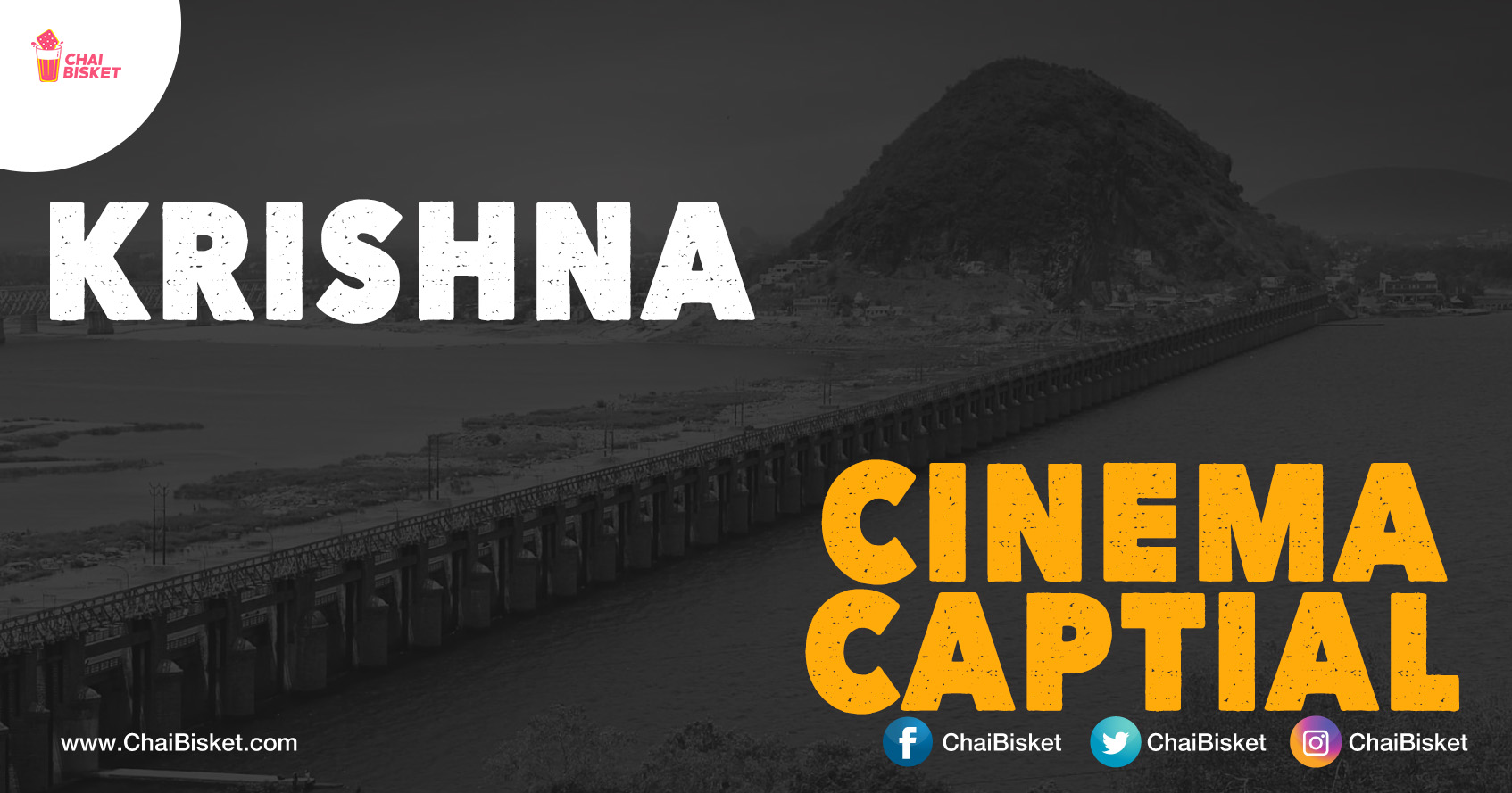 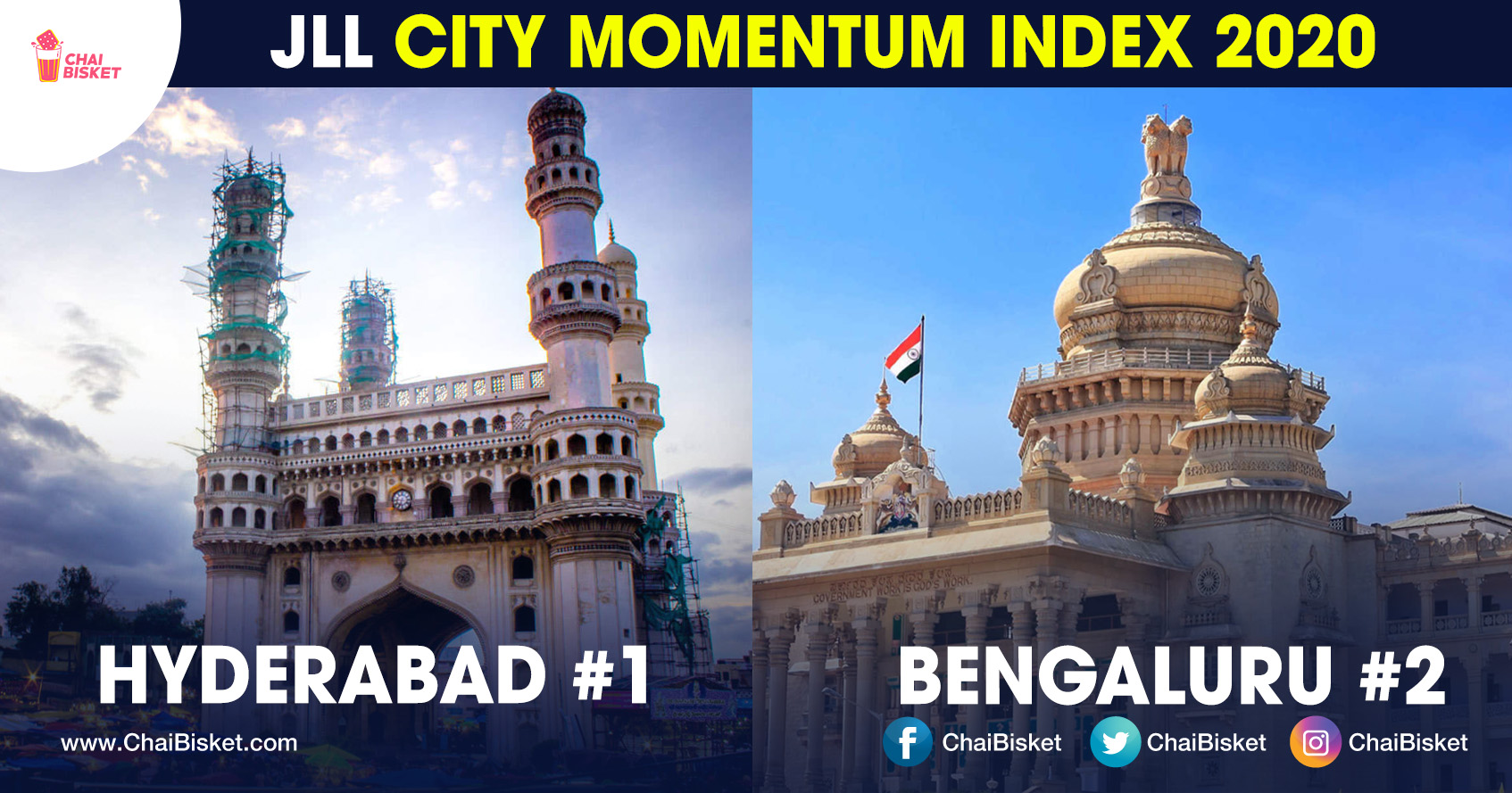 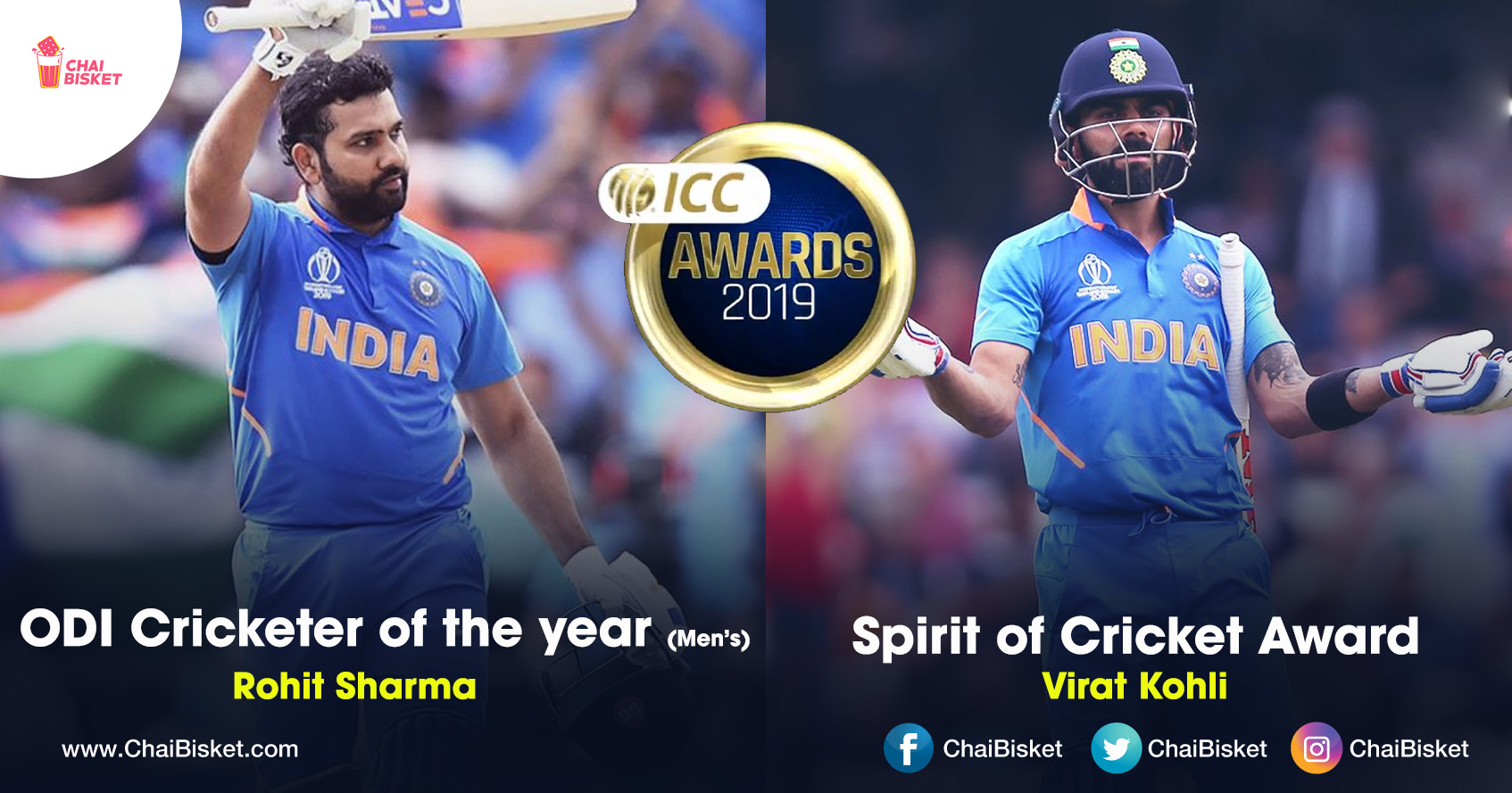 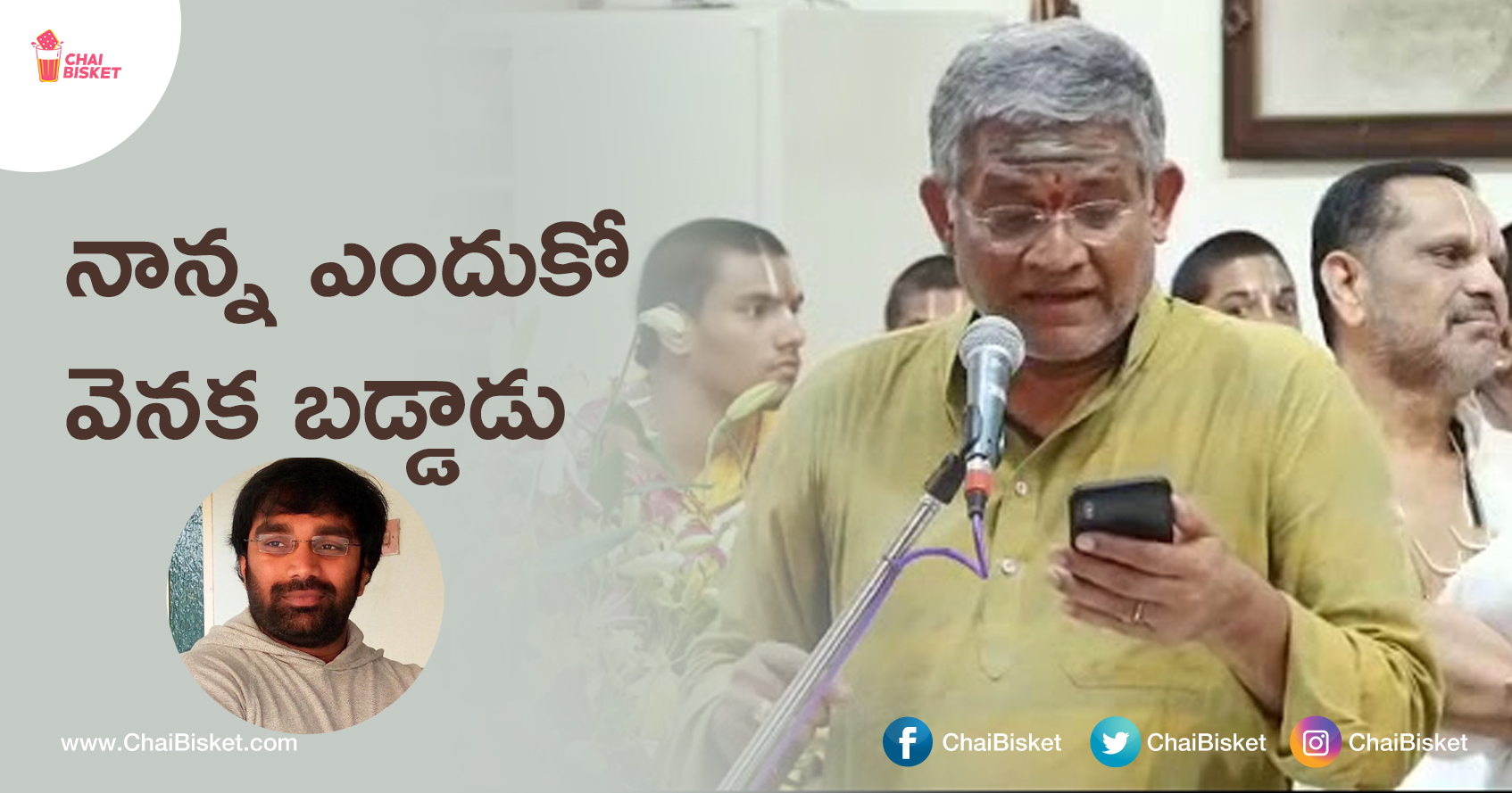 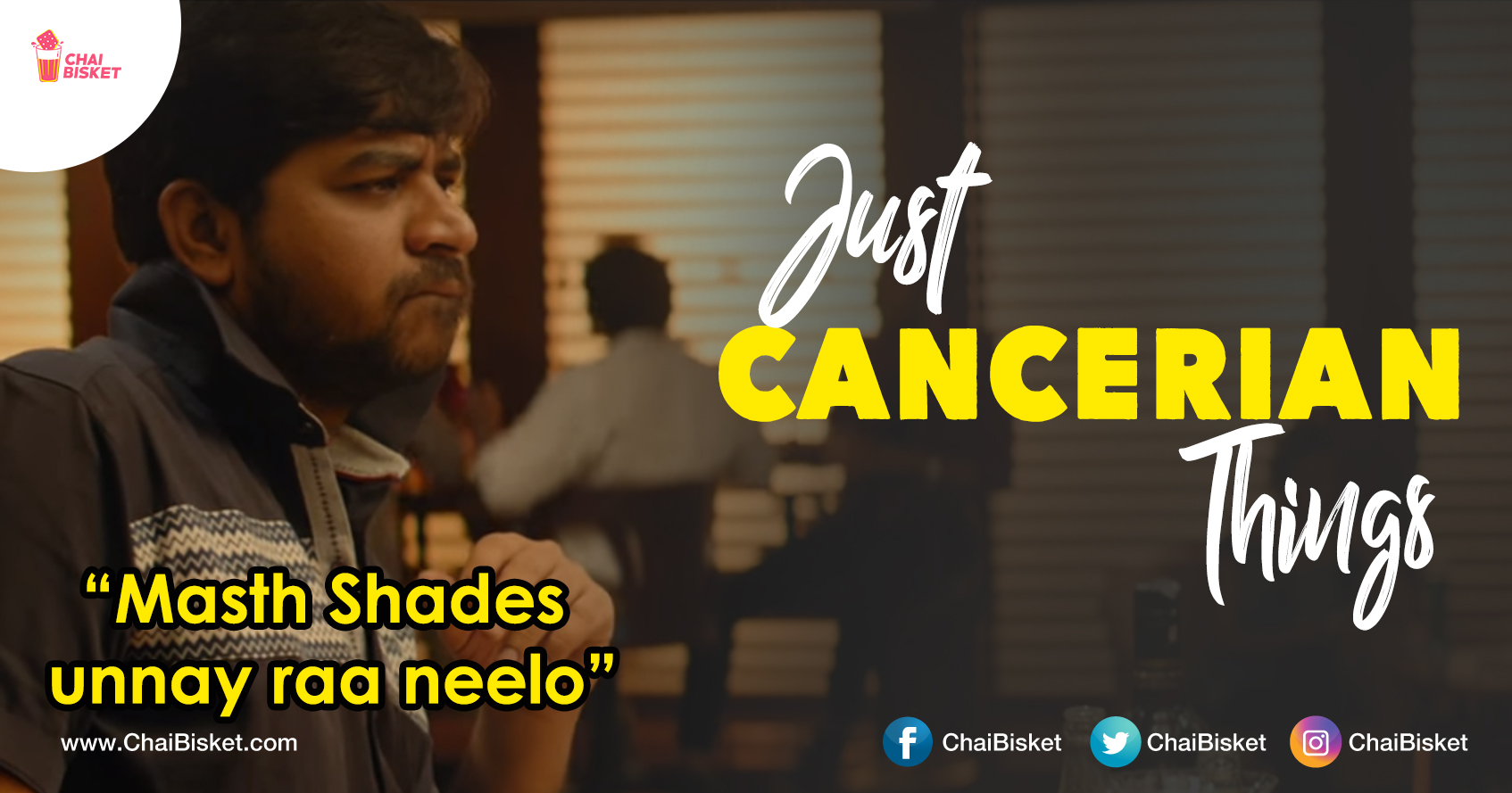 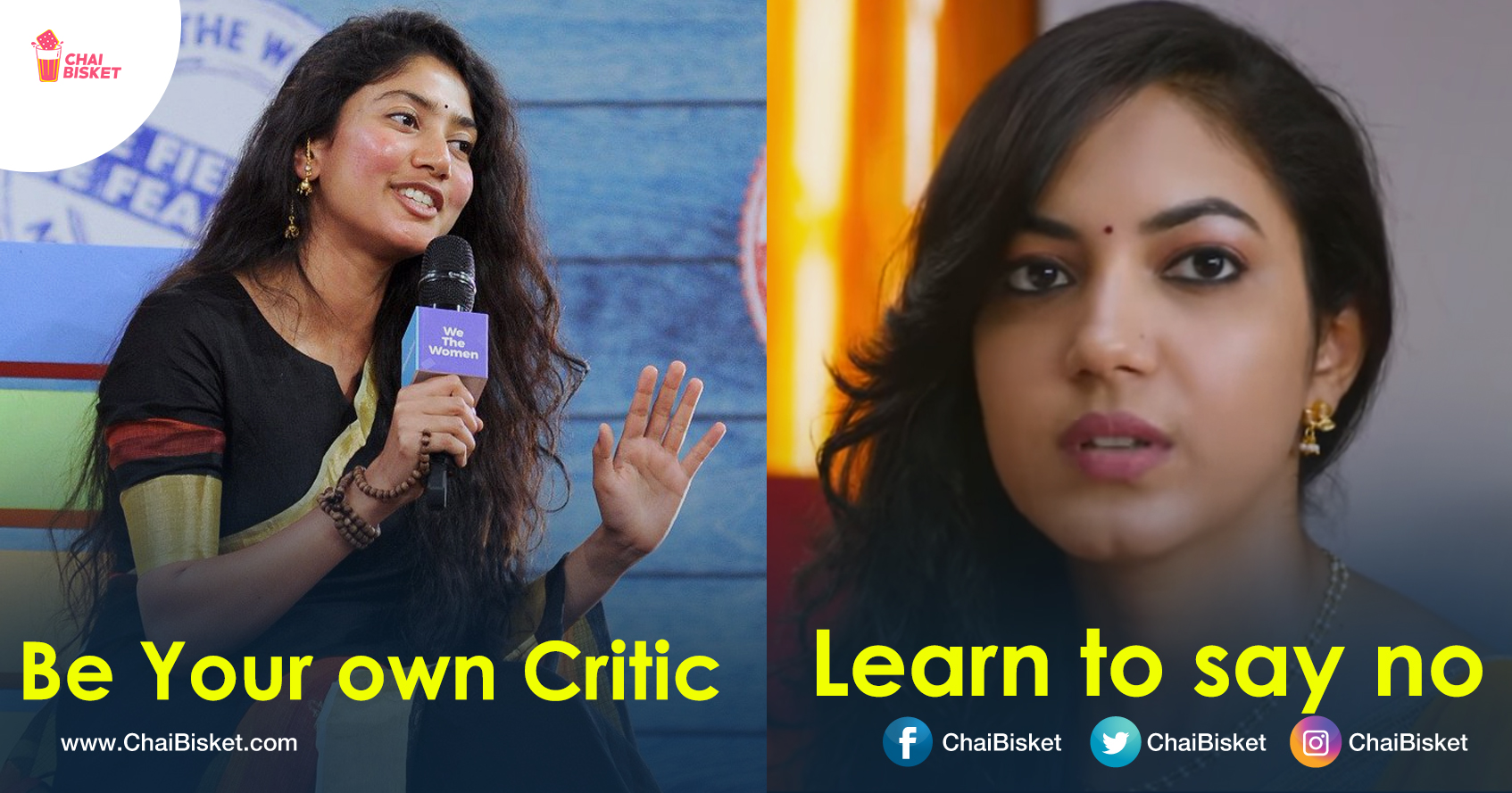 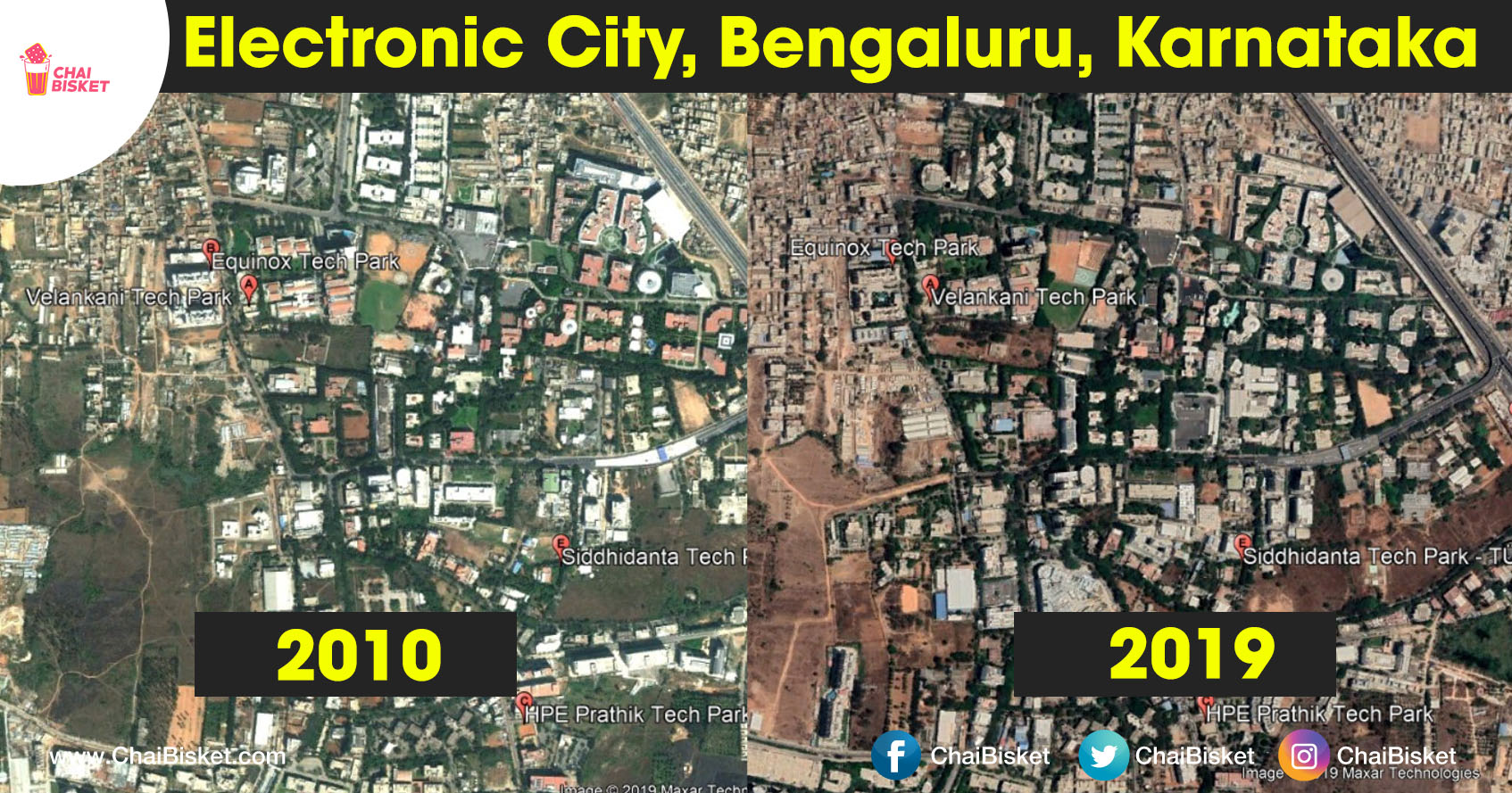 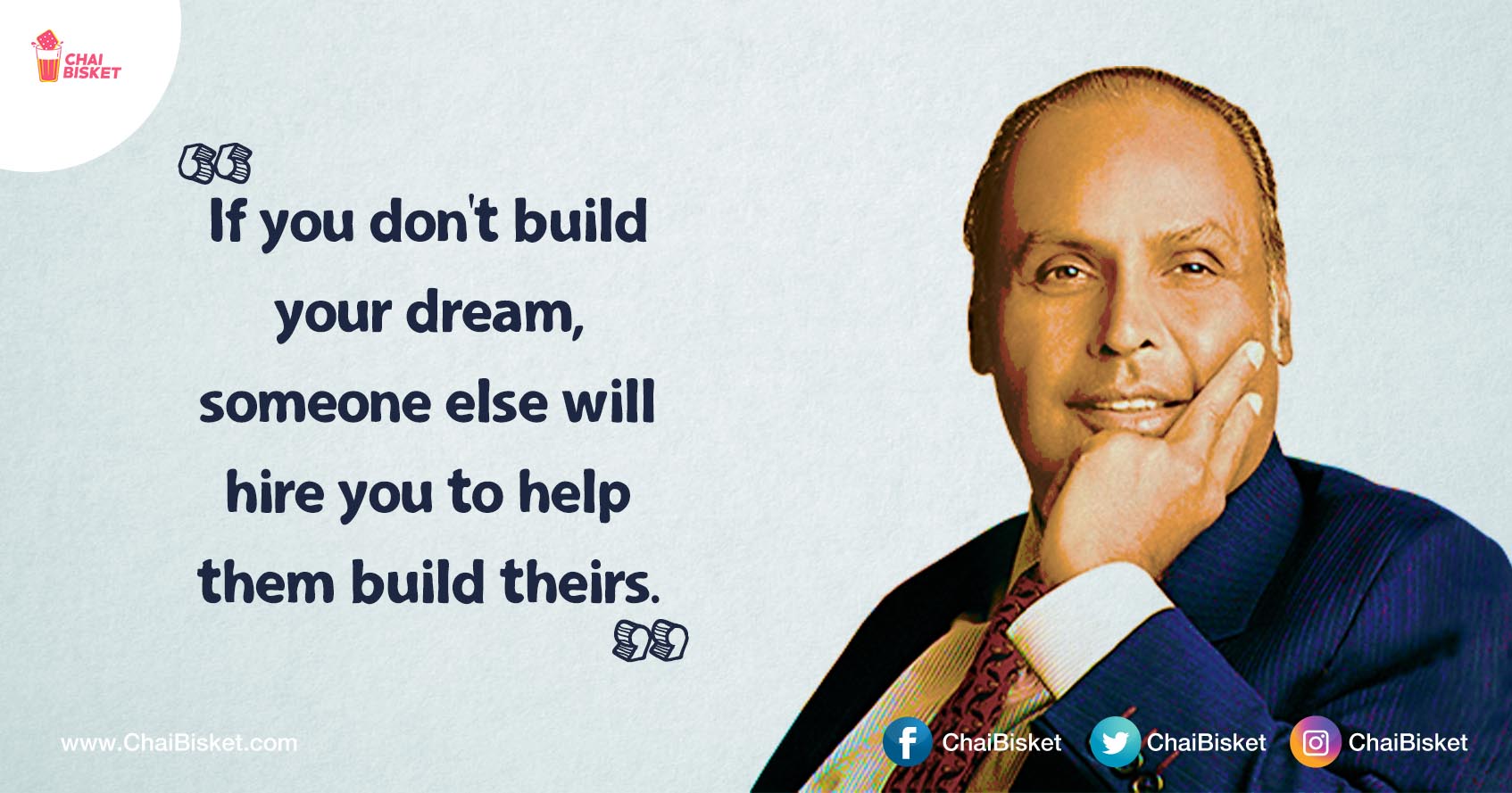 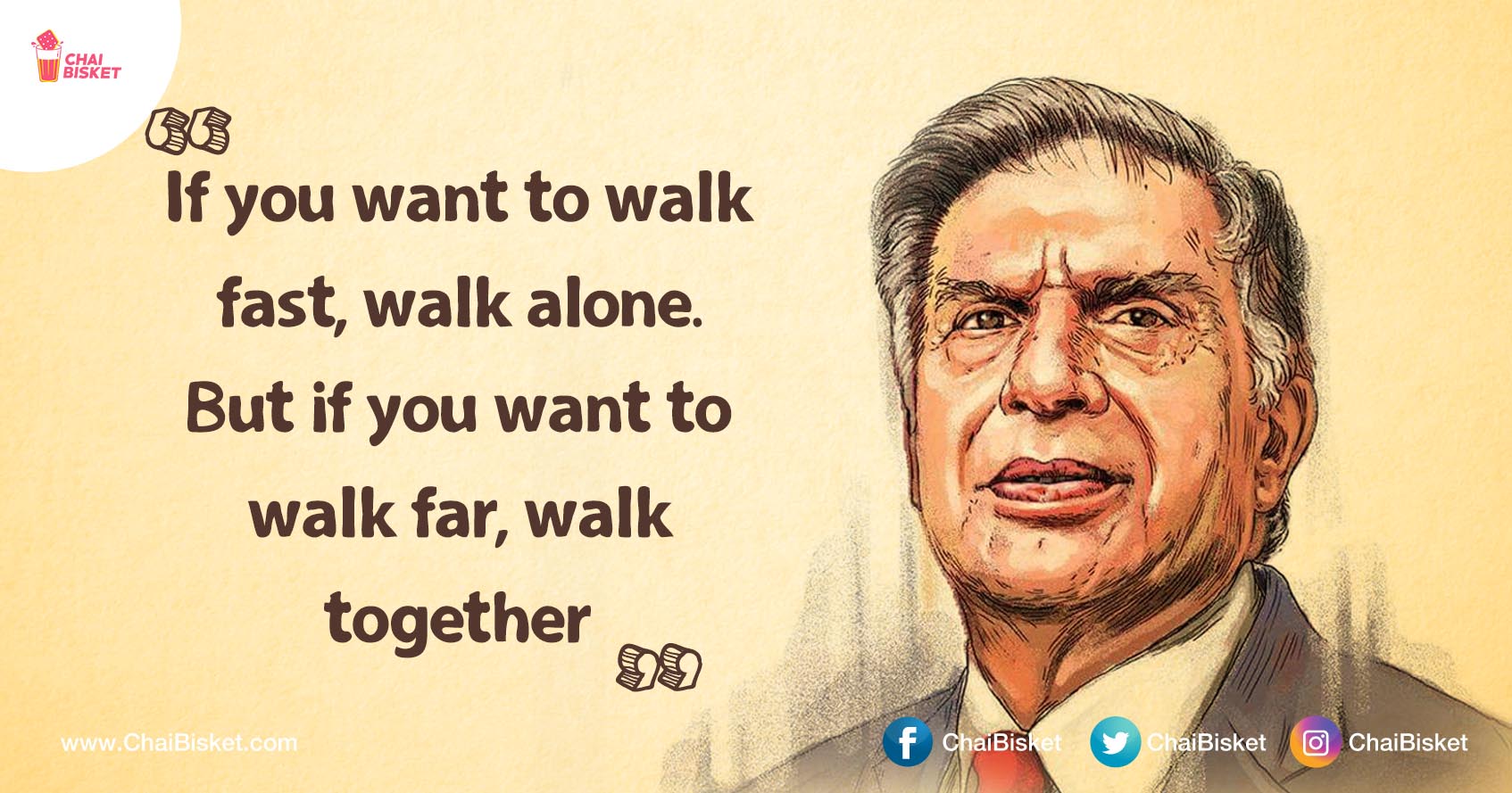