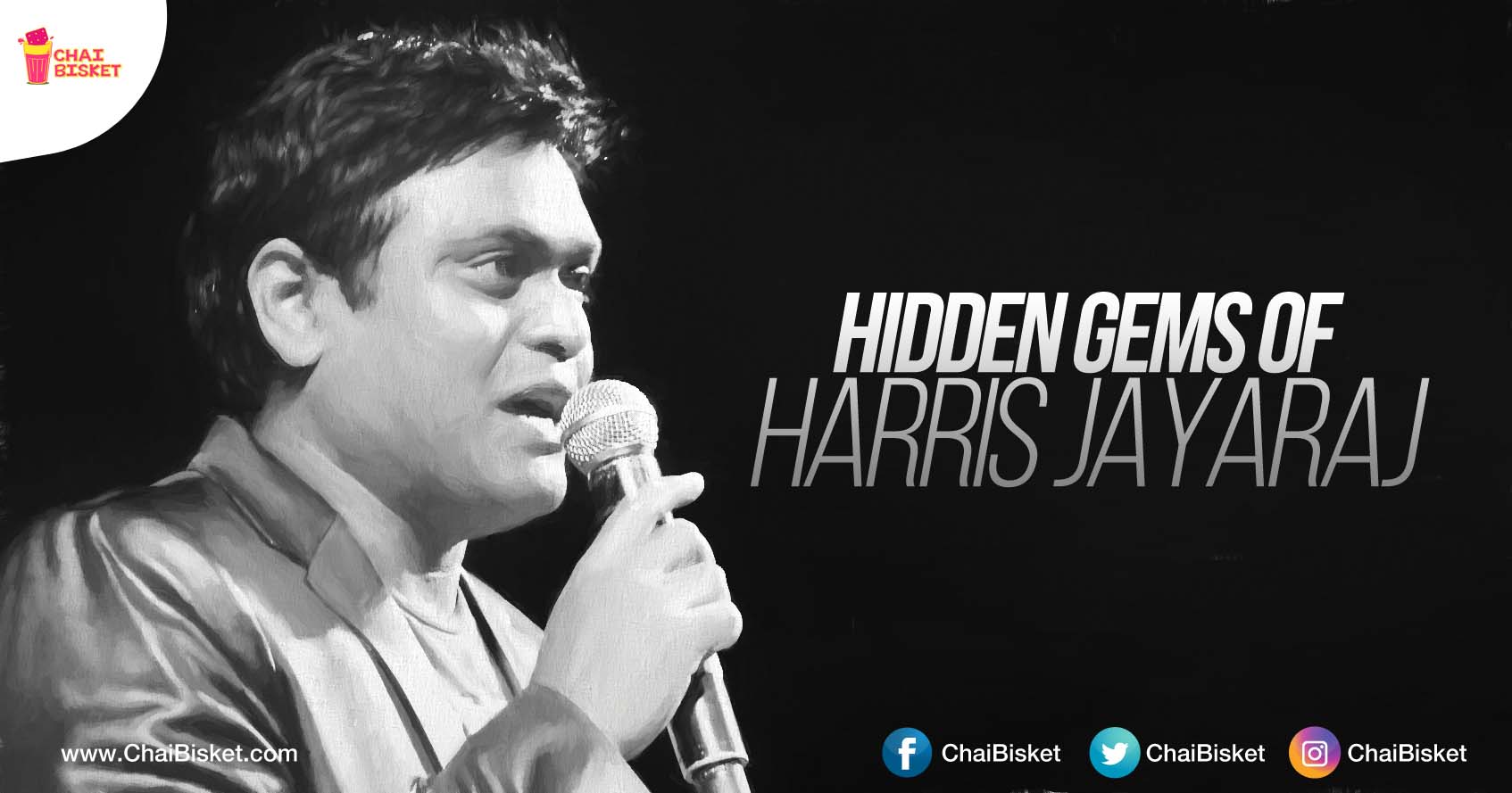 Harris Jayaraj. The genius is not a newbie here in T-town. His songs rule our Telugites’ playlists whether you know it or not. He is famously known for his evergreen ORANGE, for which people hadn’t still got over it. He is also known for hits like Ghajini, Gharshana, Munna, Surya s/o Krishnan, Rangam and list goes on. Here, let’s see some of Harris’ overlooked and under appreciated songs and albums which we never got heard of various reasons. Sure, those following his music for a long time might have known these musical hits, but this list goes out for those who haven’t heard these songs.

Many of us might have a feeling of hearing this song before, but aren’t aware that this was one of Harris’s song.

Many of us never heard this song or anything about this movie but these songs were chartbusters in Tamil Nadu during the release. If you are really up for good music, try all songs from this album and trust me you won’t be disappointed.

This melancholy song oozes the pain of heart break to anyone who has experienced. This may sound a bit odd initially as it is dubbed one, give it a chance and you’d thank us later.

This song is not only soothing to listen but a treat to eyes too. Handsome Jiva and sizzling beauty Andrea would evoke the inner desires for any of us.

This song is not just good to listen but beautiful cinematography and funny choreography gives you vibe of Yenduko Emo of Rangam.


Every song in this album must be heard atleast 10 times in loop because once it gets into your head.. it’ll stay for a long time. This album is underrated not only in Telugu but also in Tamil. Give it a try guys!

Thanks to our TV channels, we’ve heard this song many a times, but this song and ‘Mrogindi’ song in this album are pure gems but are overshadowed by Asale Pilla song. This melodious album fetched best album of the year for Harris.

Many of you may be familiar with this song but it didn’t get into limelight as much as it deserved. This is also one of best albums of Harris Jayraj but overshadowed by one massive hit “Kallu Moosi Yochiste”.

Unfortunately, this gem of a song is overshadowed by Nayanthara.

This peppy and melodious song is the perfect solution for any sleeping disorders. Just listen to this before going to bed and thank me later. 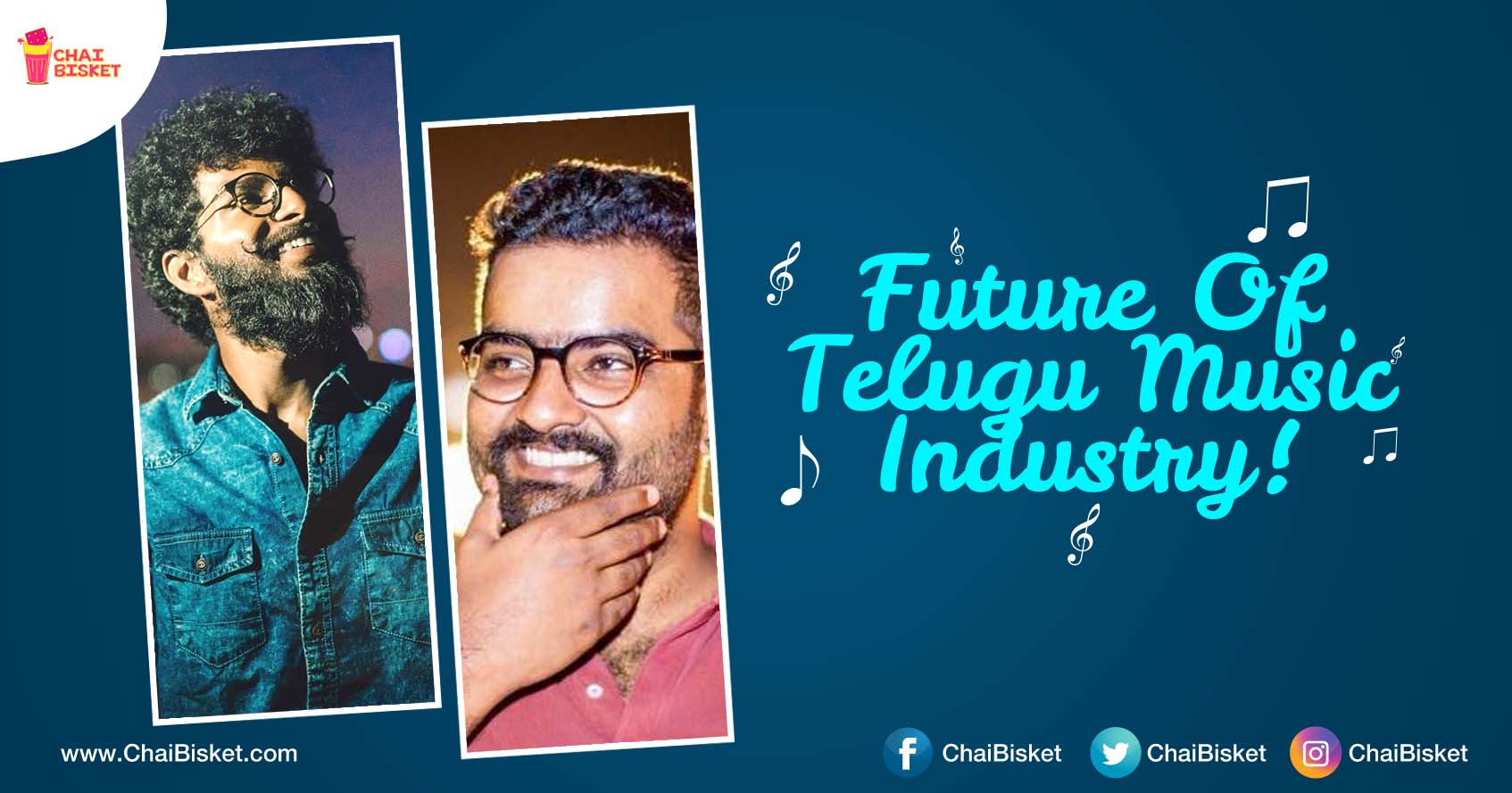 14 Next Gen Extremely Talented Musicians Who Are All Set To Be The Future Of Telugu Film Industry!