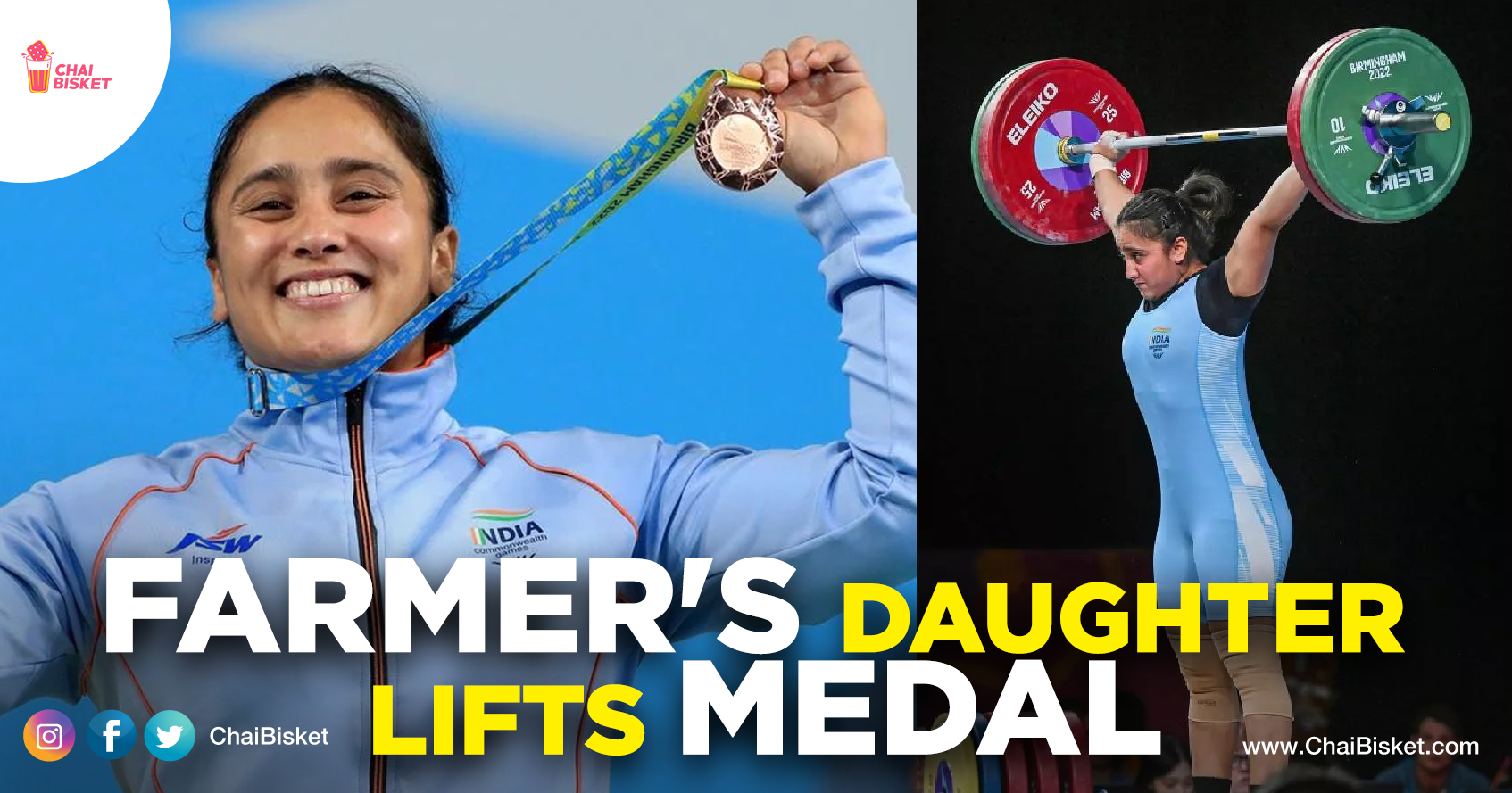 Again! Again and again!! Indian Weightlifters are in no mood to stop. This time our girl, 25-year-old Harjinder Kaur lifts Bronze in the Women’s Weightlifting 71 KG category at Commonwealth Games 2022. And it’s huge! She lifted with a total of 212 KG (93+119).

Who is Harjinder Kaur:

“My father would give me Rs 350 for the return fare from Nabha to the college hostel in Sri Anandpur Sahib and another Rs 350 as pocket money. I felt ashamed to ask for more money,”– says Harjinder

“I am happy with the bronze because I did not have a good day today and could not perform to the best of my ability. Somehow things did not look good initially but in the end luck favored me as one lifter had a washout,”– words by Harjinder

“I was confident of winning a medal. Next I will focus on Asian Championship and world championship” – Harjinder Kaur on her Bronze-winning.

Congratulations champ! Your endeavors and success will inspire girls to take up sports. 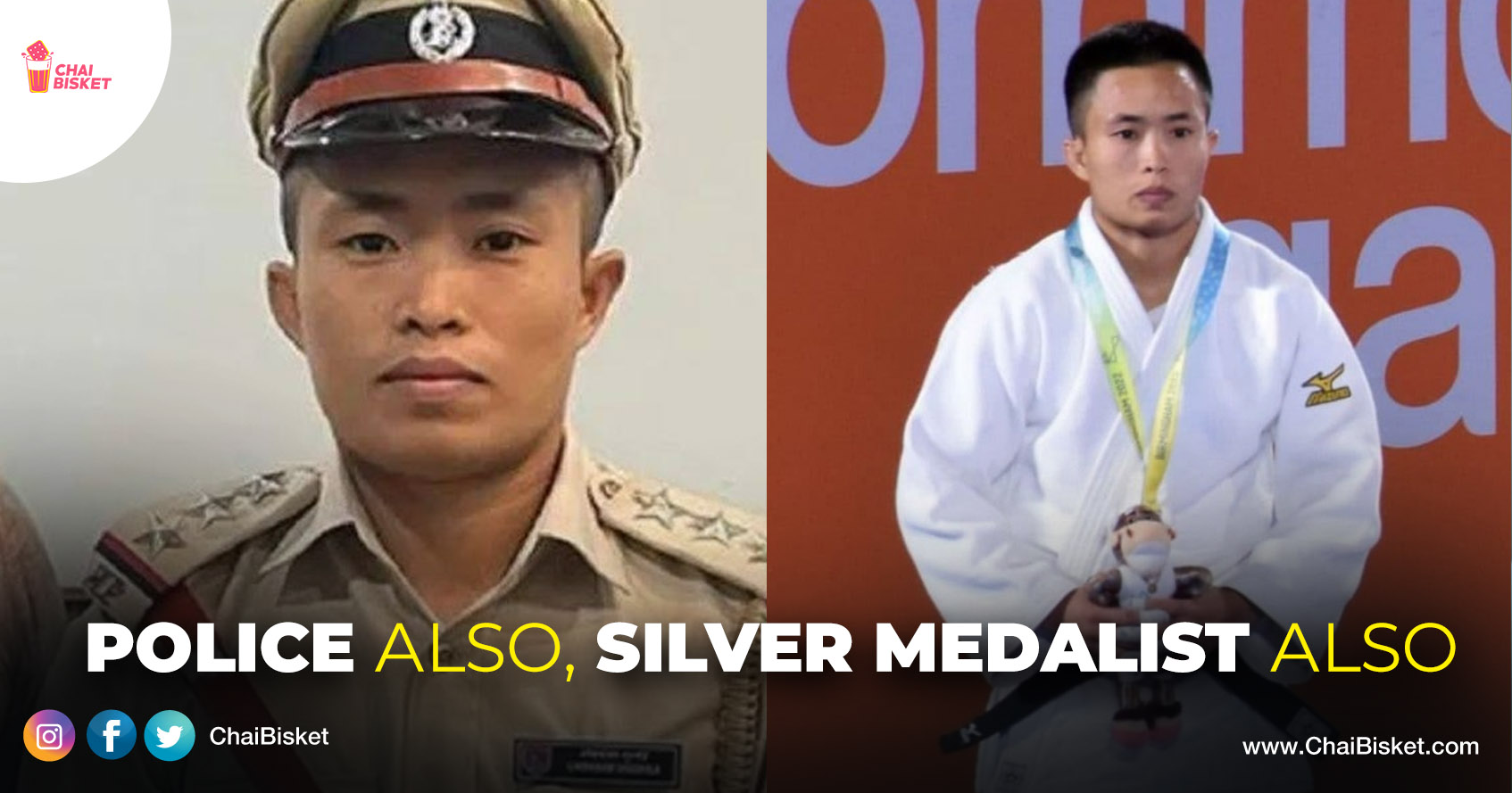