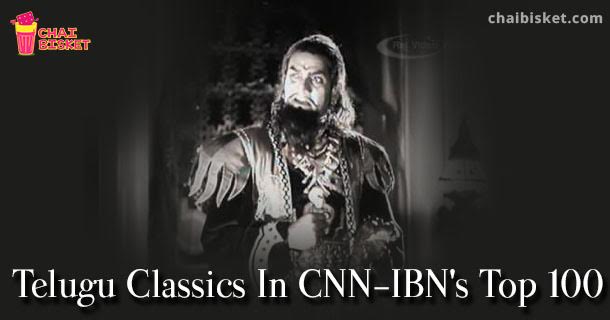 What makes a movie a classic? Could be various things. The stellar star-cast, the technical brilliance, the relevance it had to its time, the awards it garnered, the influence it had on other film-makers and on people at large… Our TFI has produced quite a lot of classics, a few of which even made it to CNN-IBN’s list of 100 Greatest Indian films. Let’s have a look!

1. Mallishwari (1951/ BN Reddy): The story revolves around a woman who’s taken into ‘Rani Vasam’ against her wishes, and shows the dire state of women in the middle ages. Pure master-class acting by NTR and Bhanumathi. 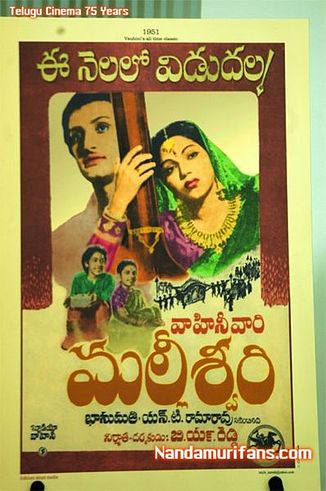 2. Patala Bhairavi (1951/ KV Reddy): One of my all-time favourites. I keep watching it in parts now and then because of SV Ranga Rao garu. NTR was the hero, yes, but for me SVR stole the show completely with his menacing look and his unique dialogue delivery! 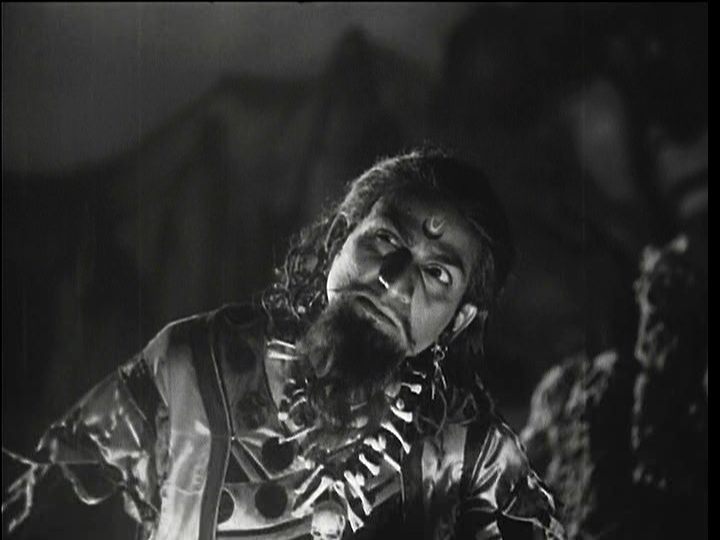 3. Devadasu (1953/ Vedantam Raghavaiah): A lot of spin offs came later, it became a running gag in our lives(calling a friend Devadasu after a failed relationship), we still sing its songs…such was its impact. ANR’s career would have been vastly different if not for this film. 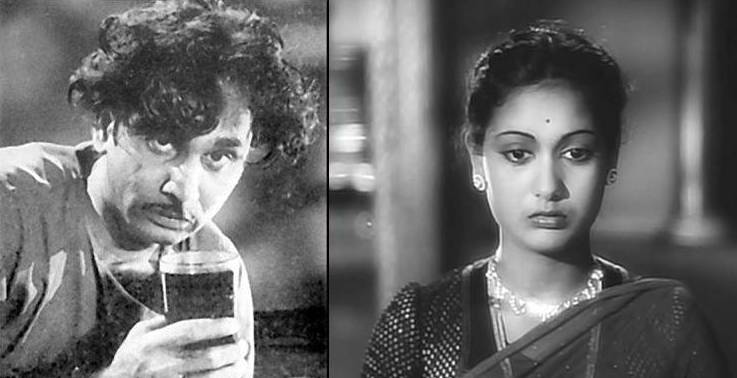 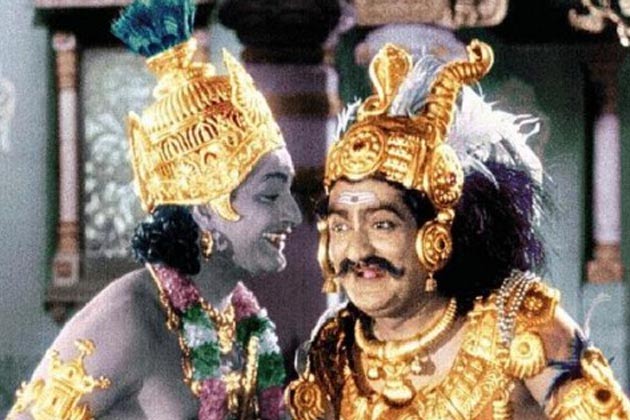 5. Narthanasala (1963/ KK Rao): Pouranika Chithra Brahma Kamalakar Kameswara Rao garu’s magnum opus, this film stood out in every aspect, be it the writing, the direction, the performances…everything! SVR as Keechaka is one of the perfectest(word just invented) villains ever. 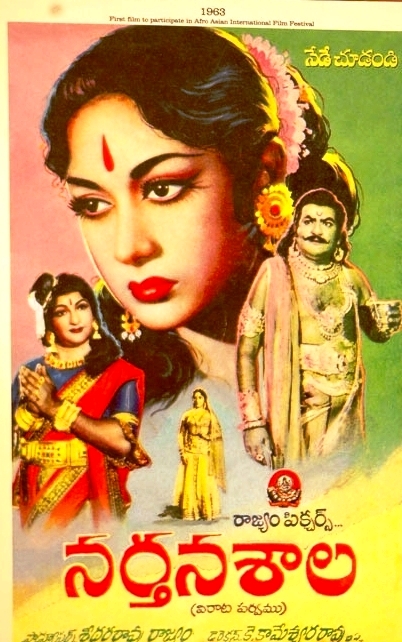 6. Maro Charitra (1978/ K Balachander): A movie that reflected the society in its ugliest form, it’s a tragic love story of a Telugu girl and a Tamil boy. Kamal Hassan completely reinvented himself for this role. It remains a cult favourite among his fans and in Telugu cinema in general. 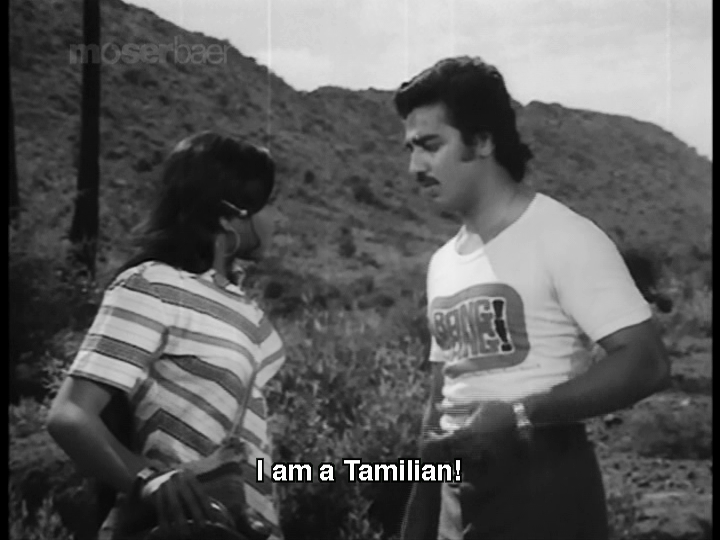 7. Shankarabharanam (1979/ K Vishwanath): This movie opened to empty theatres but went on to become a huge hit, both critically and commercially. It proved that artistic films still had a market and you don’t have to sell out to make a commercially viable film. 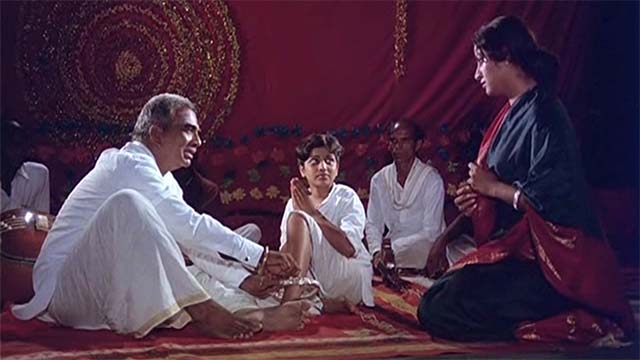 8. Maa Bhoomi (1980/ Goutam Ghose): The only one on the list that I didn’t watch. Wiki says it’s based on a play by Krishan Chander on the Telangana Rebellion in Hyderabad State. It depicts the lives of the down-trodden villagers under feudalism in Telangana. Added to my to-watch list already. 🙂 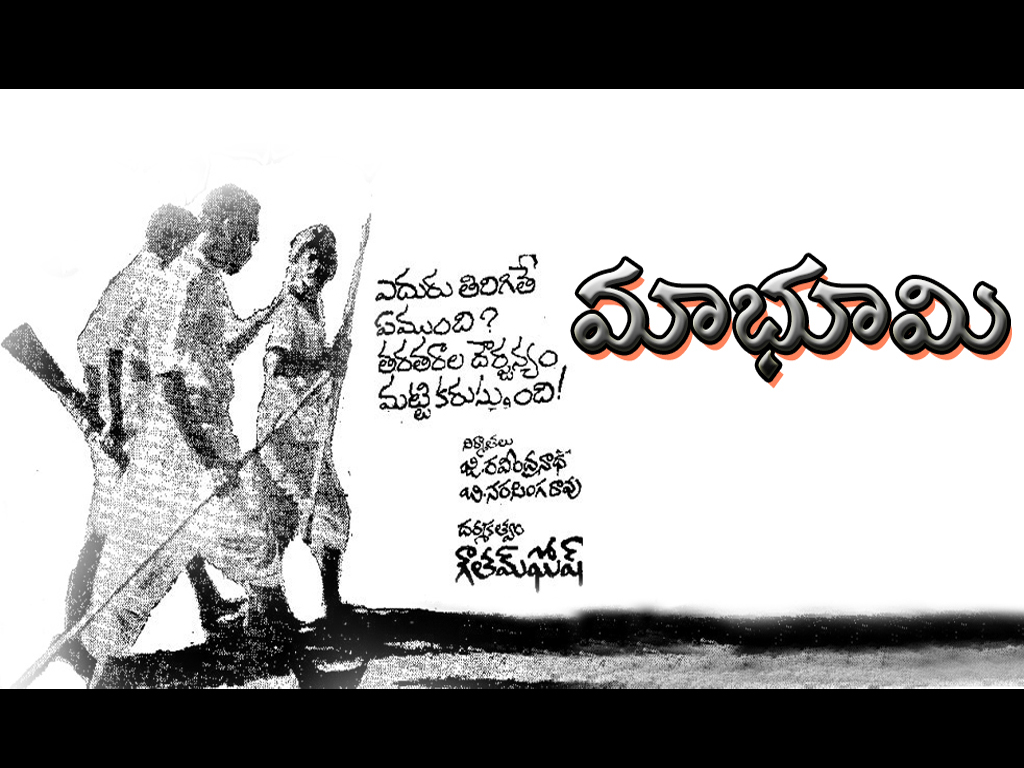 9. Sagara Sangamam (1983/ K Vishwanath): Another masterpiece from the auteur K Vishwanath; one which showed the true actor in Kamal Hassan. 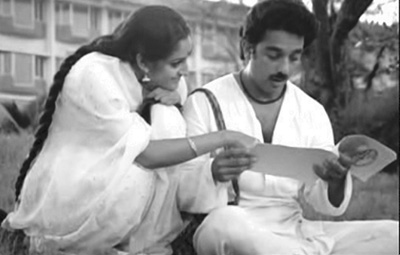 10. Siva (1989/ Ram Gopal Varma): RGV went on to direct other legendary films like Kshana Kshanam, Satya and Company. The way he showed college politics in this one stands unparalleled though. A lot of copies were made, but didn’t even come close to Siva. A modern classic! 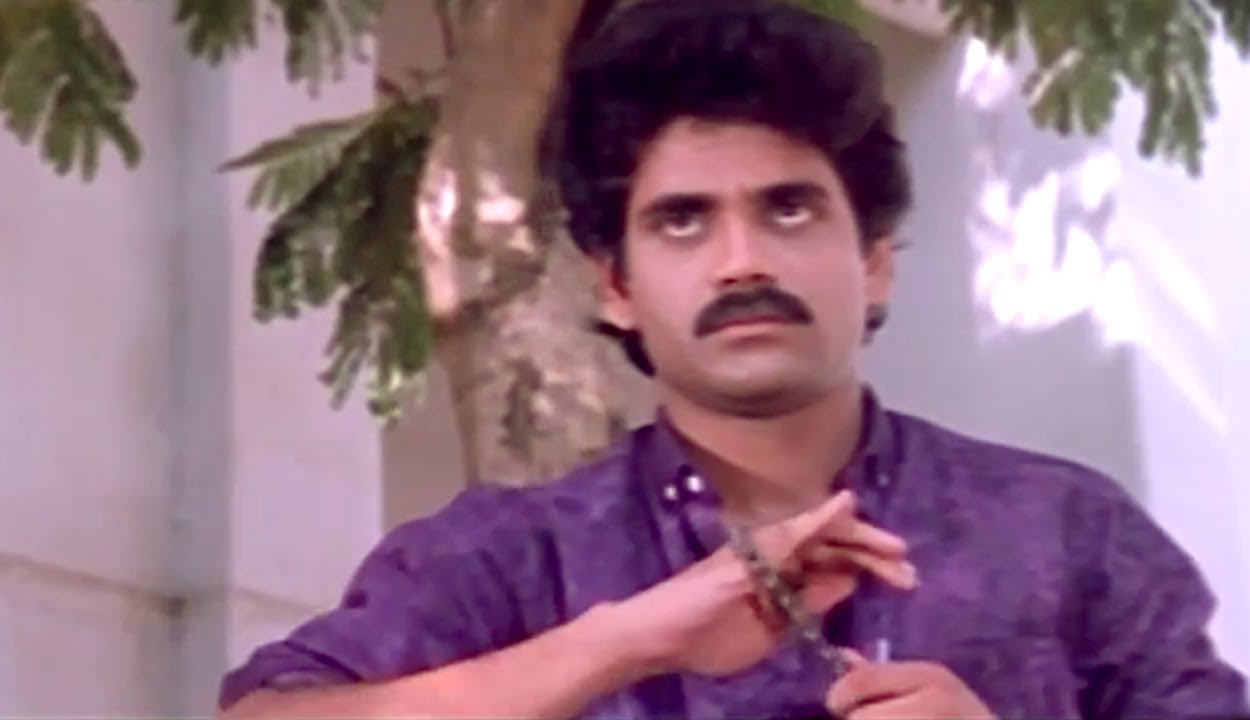 Let us know your favourite, the one film that impacted you the most, in the comments section. Or else you can tell us your personal list, feel free! 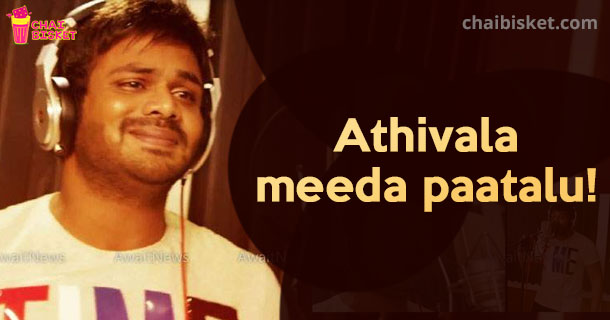 10 Songs That Our Telugu Lyricists Wrote About Women! 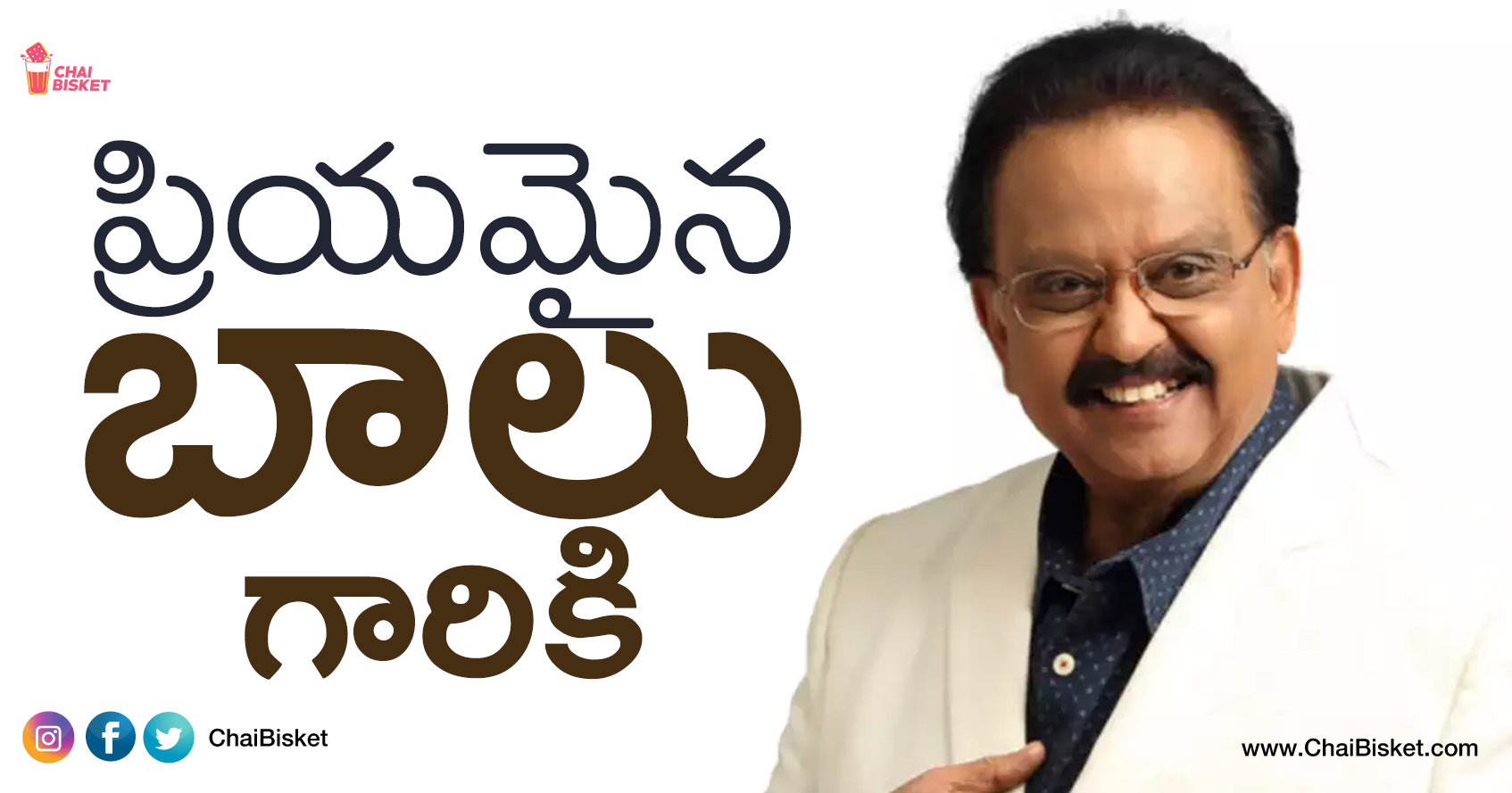 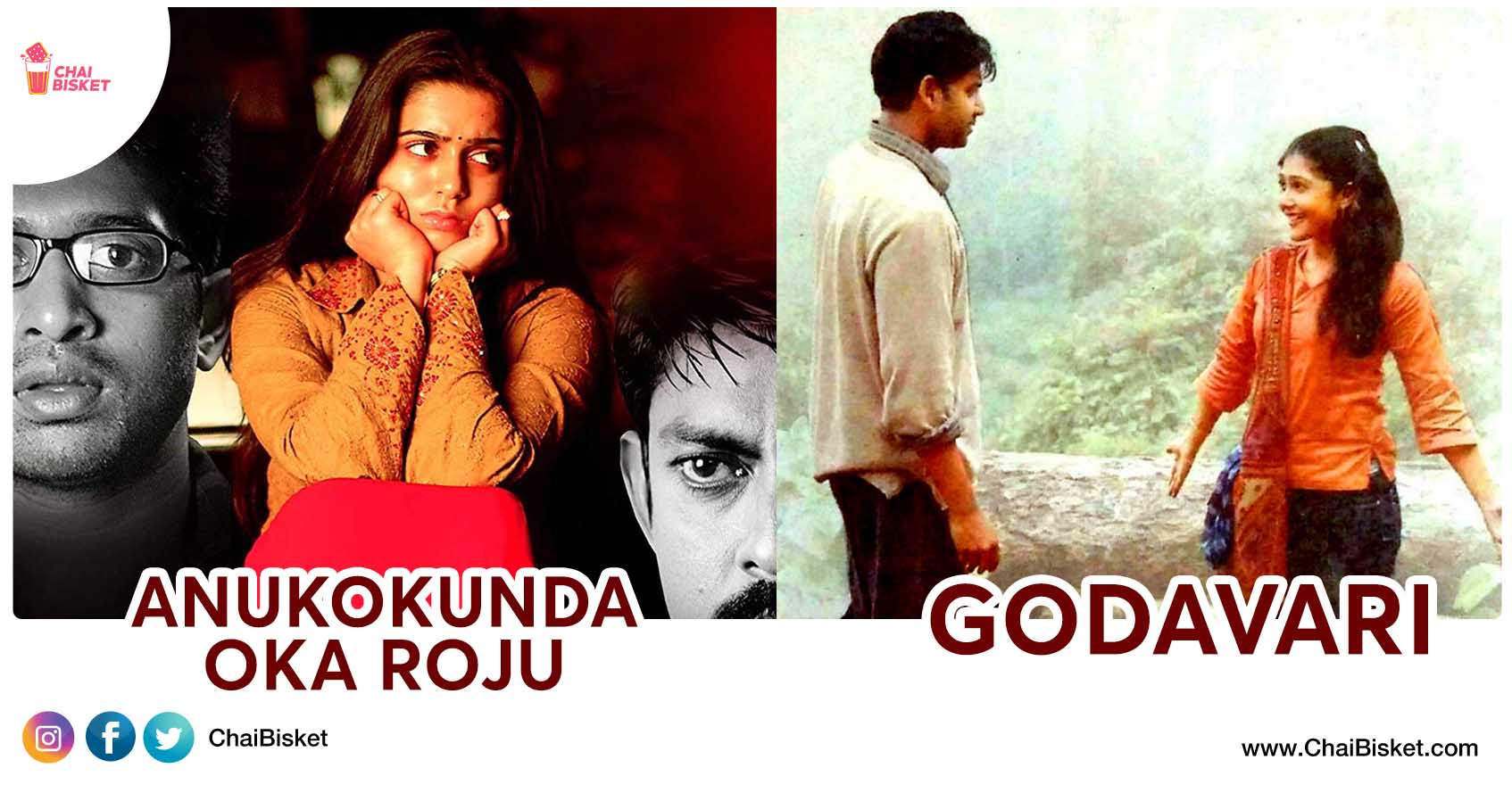 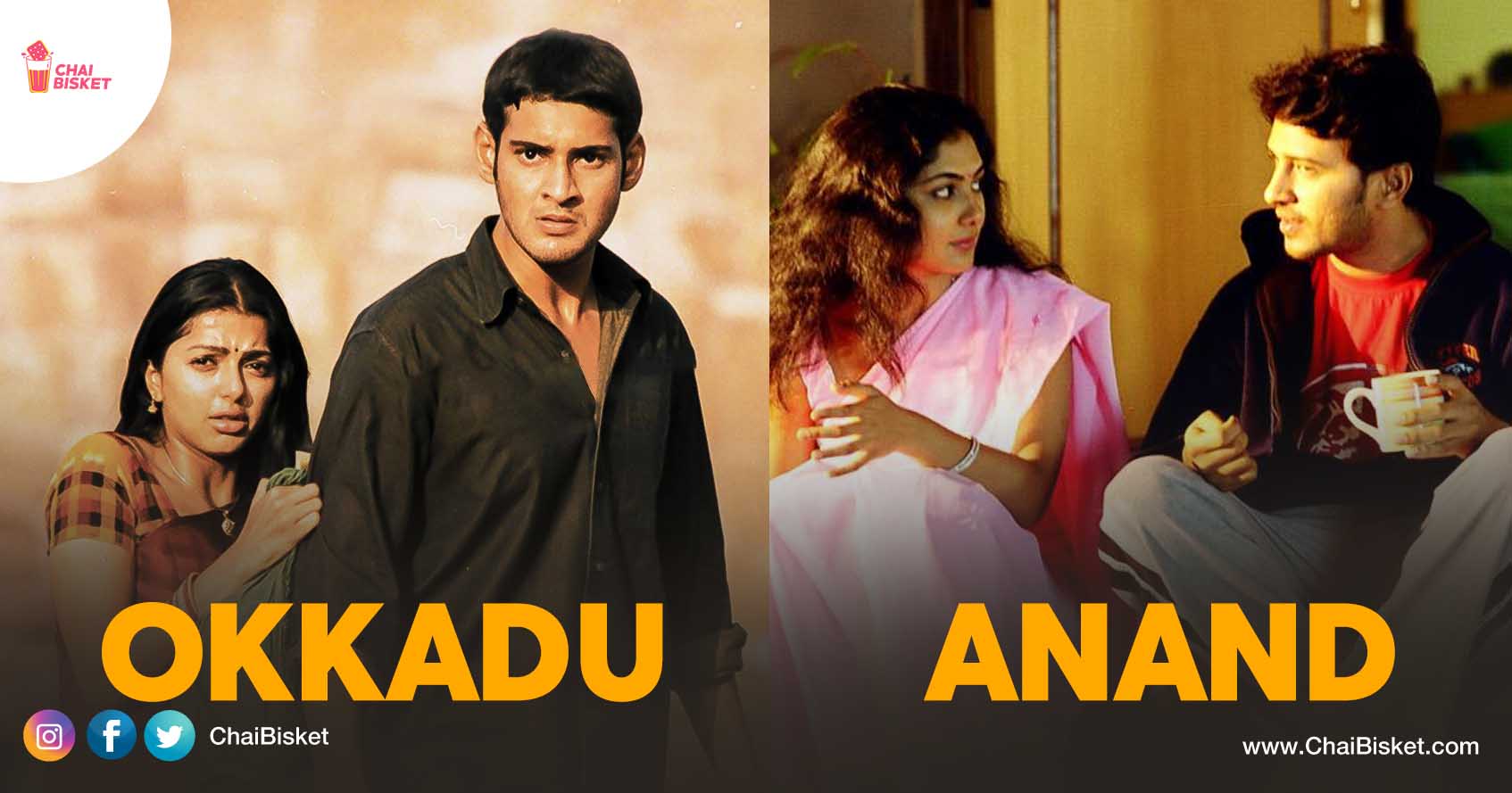 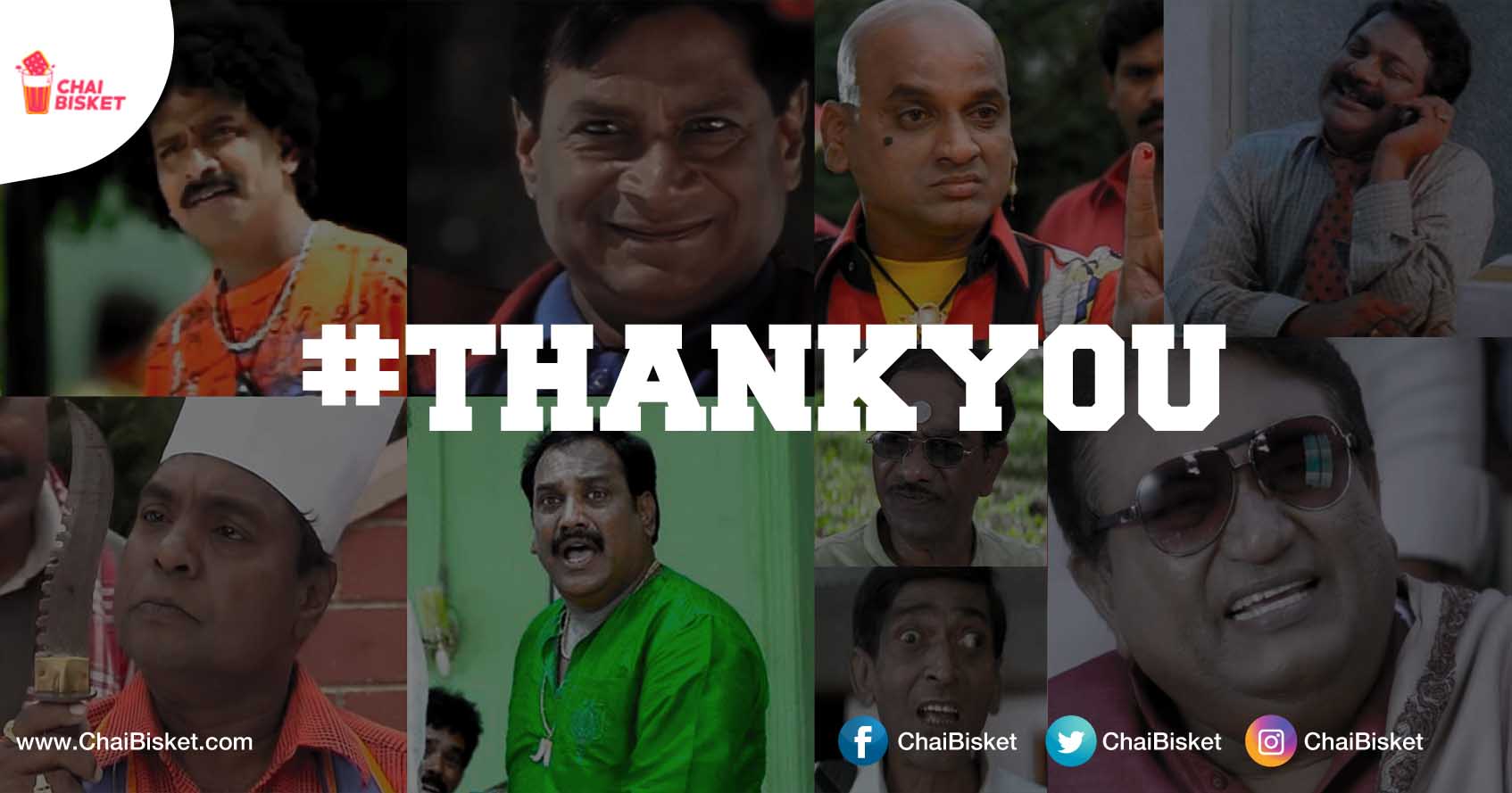 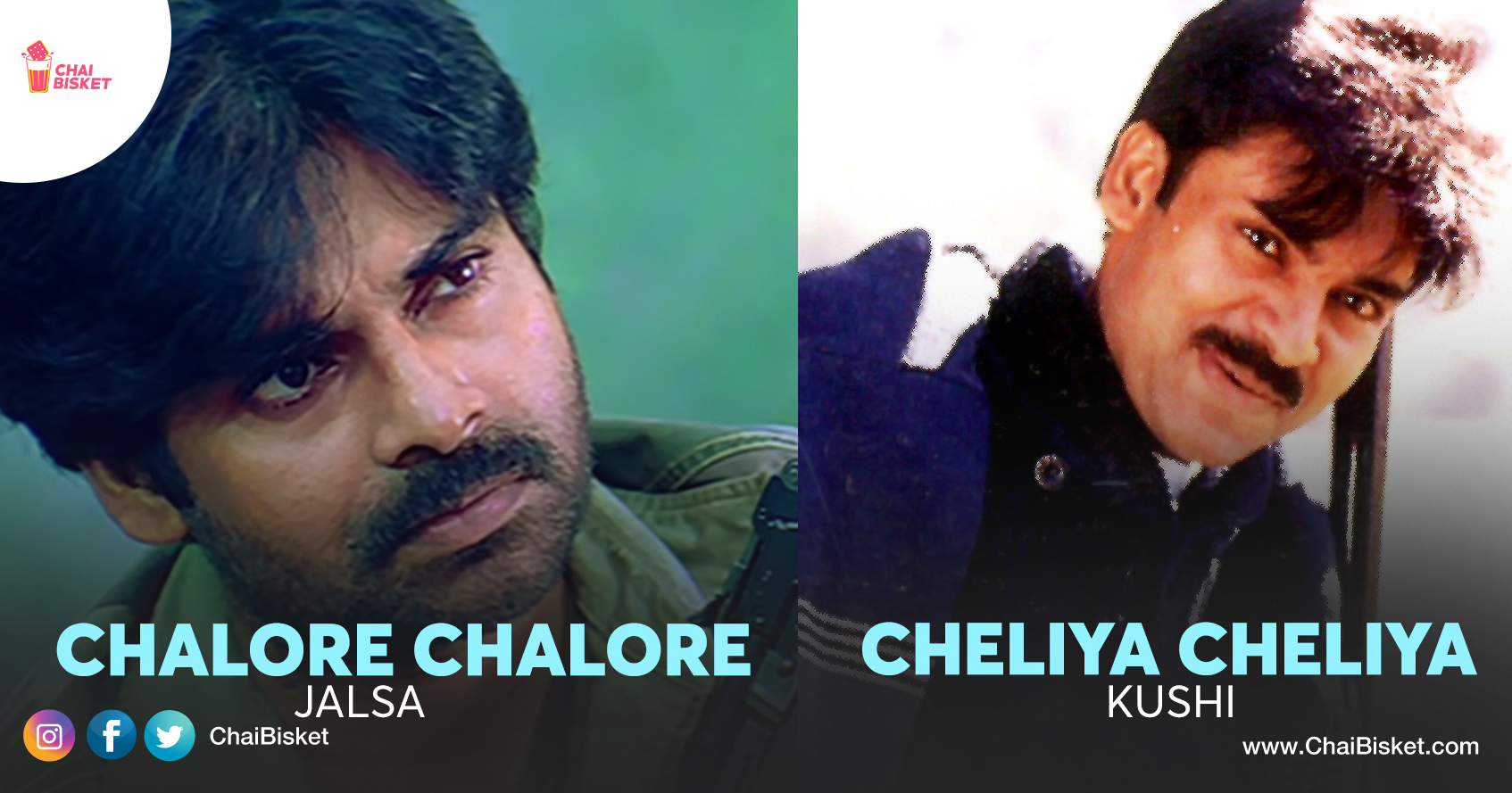 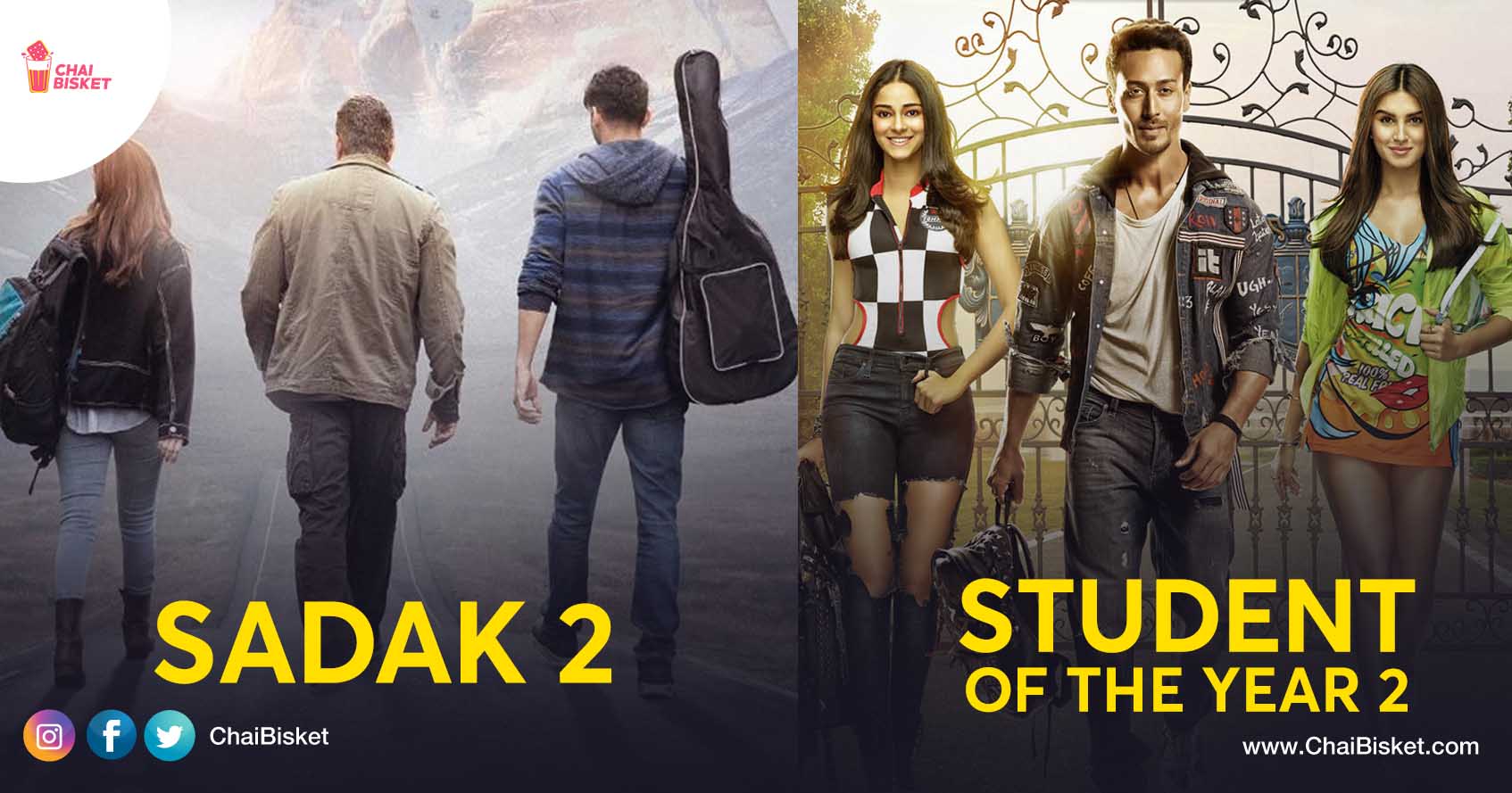 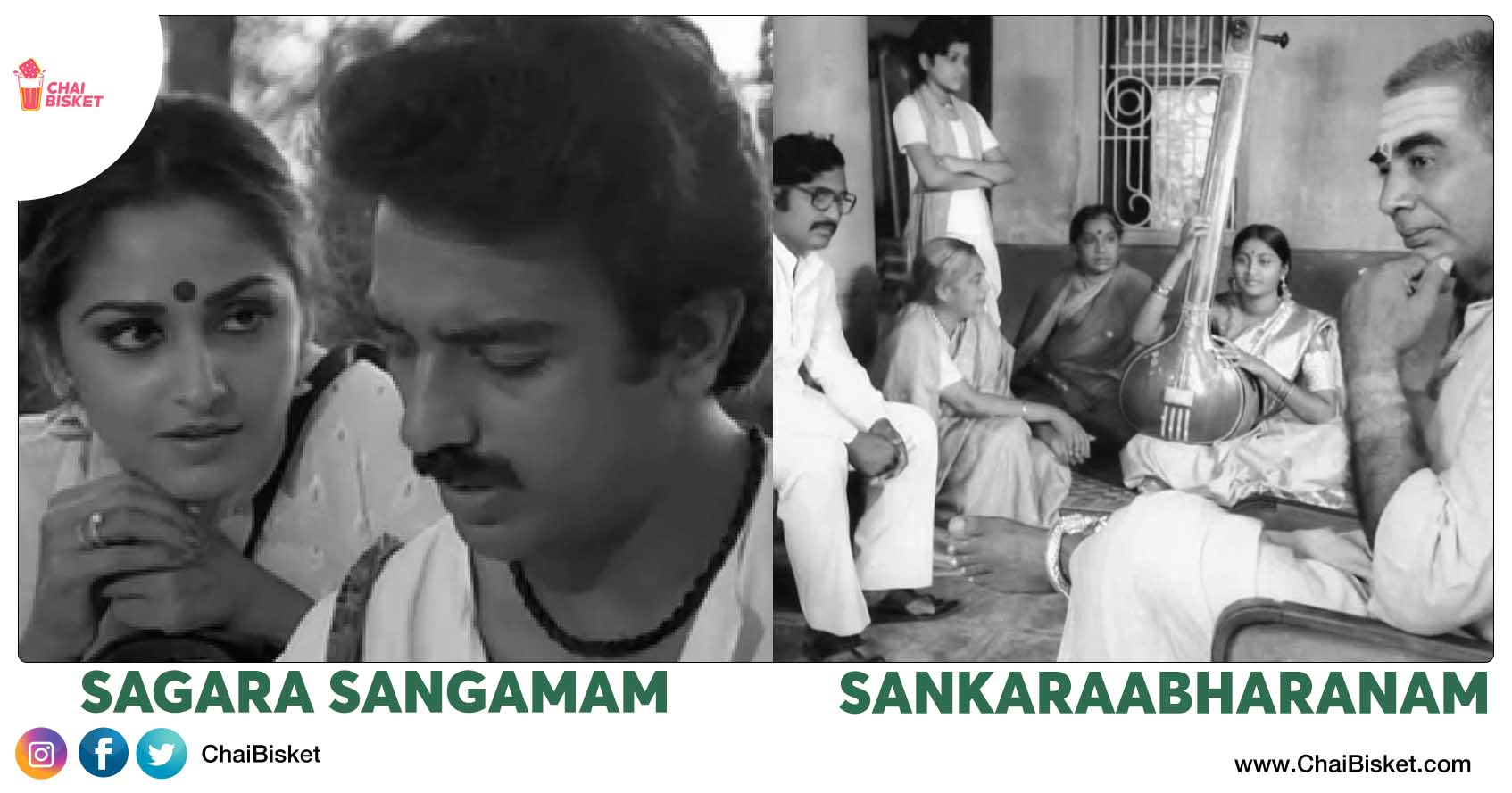 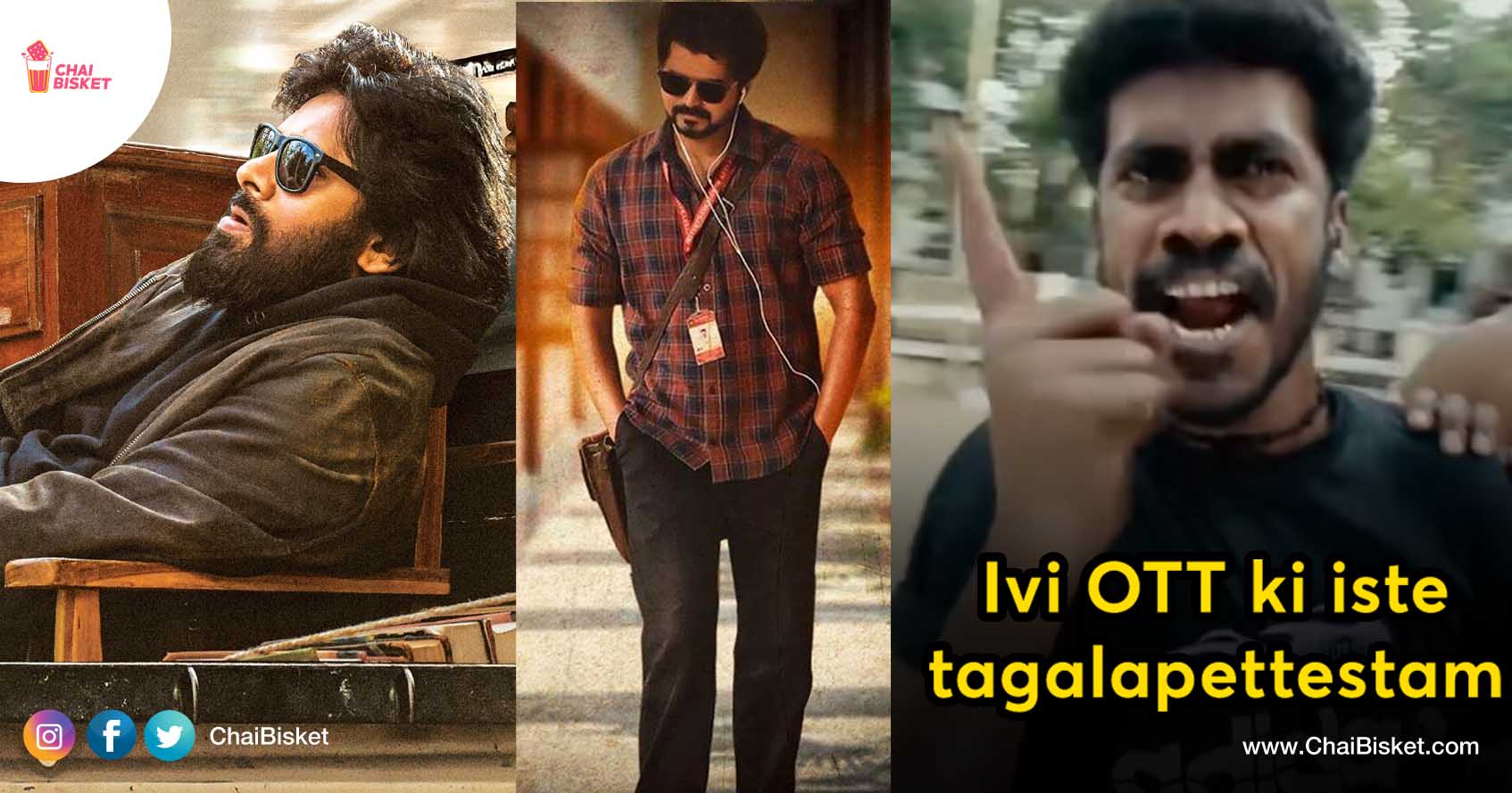 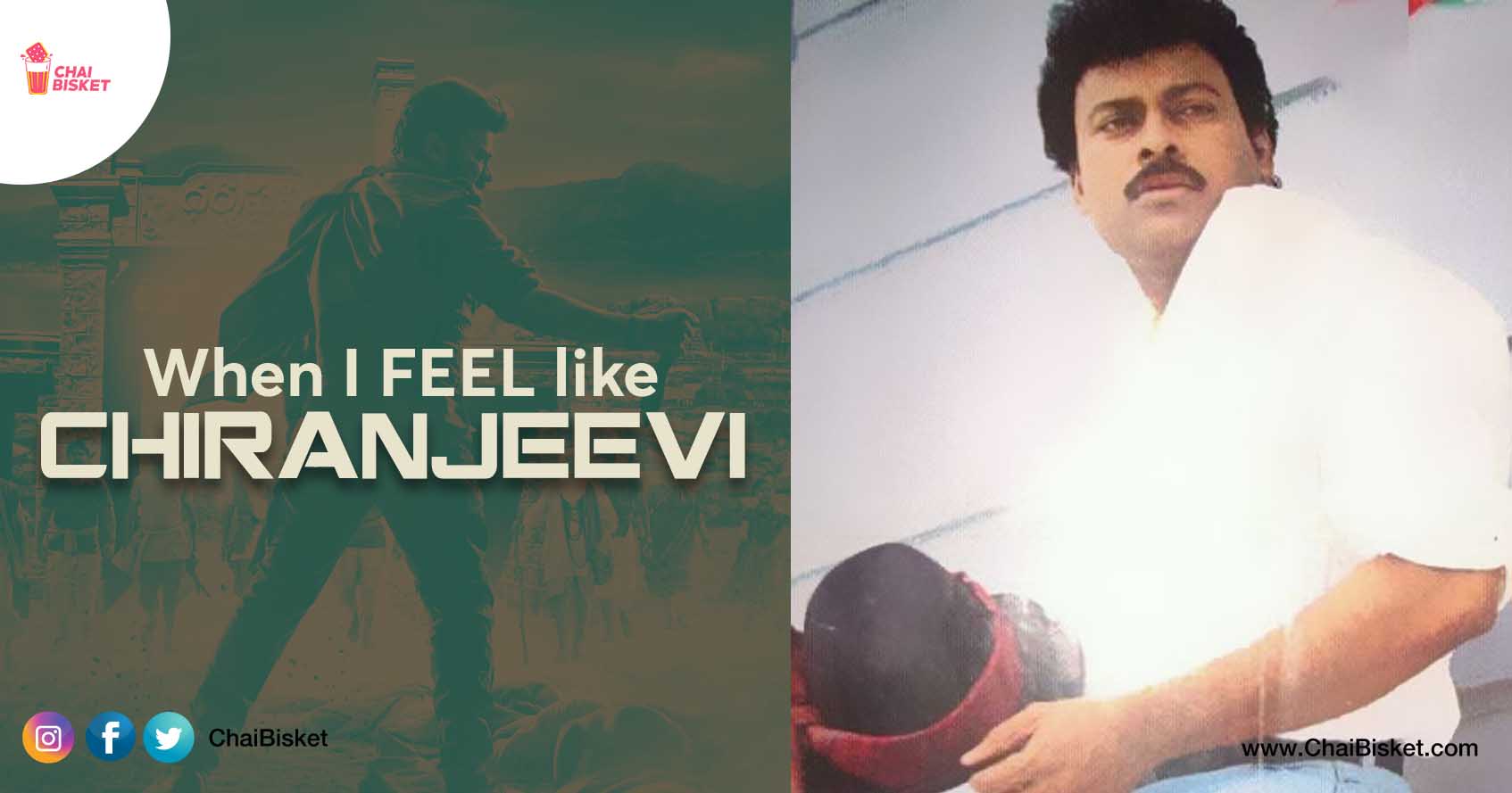 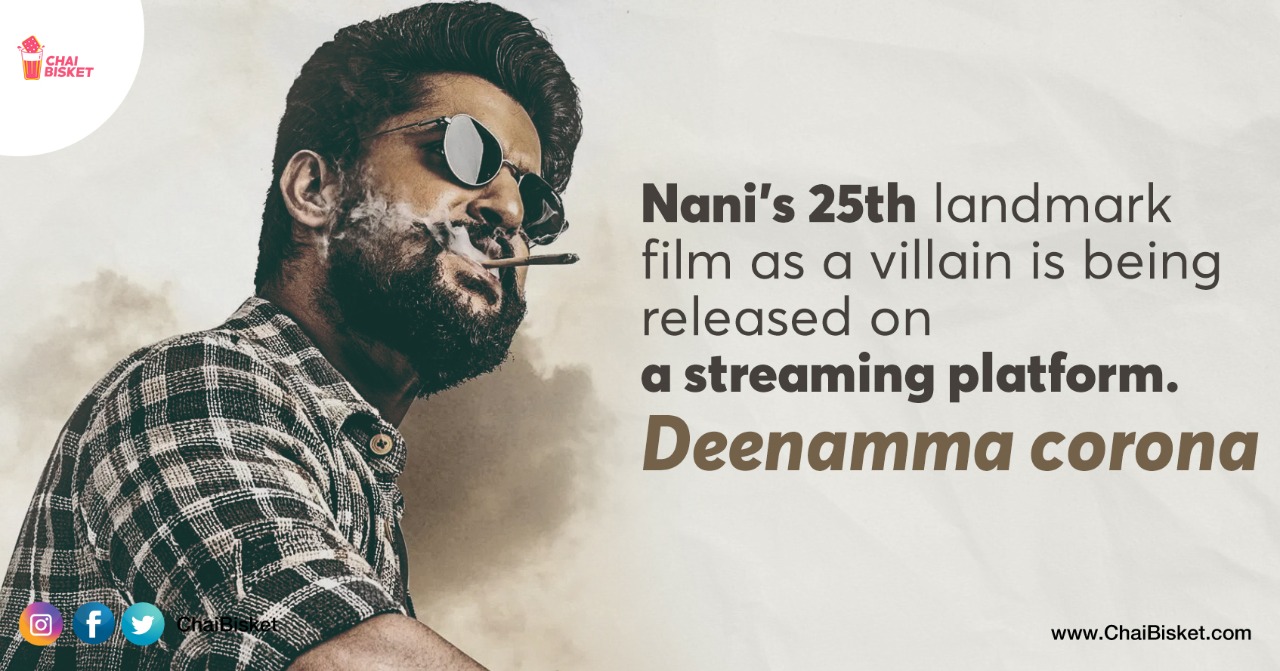