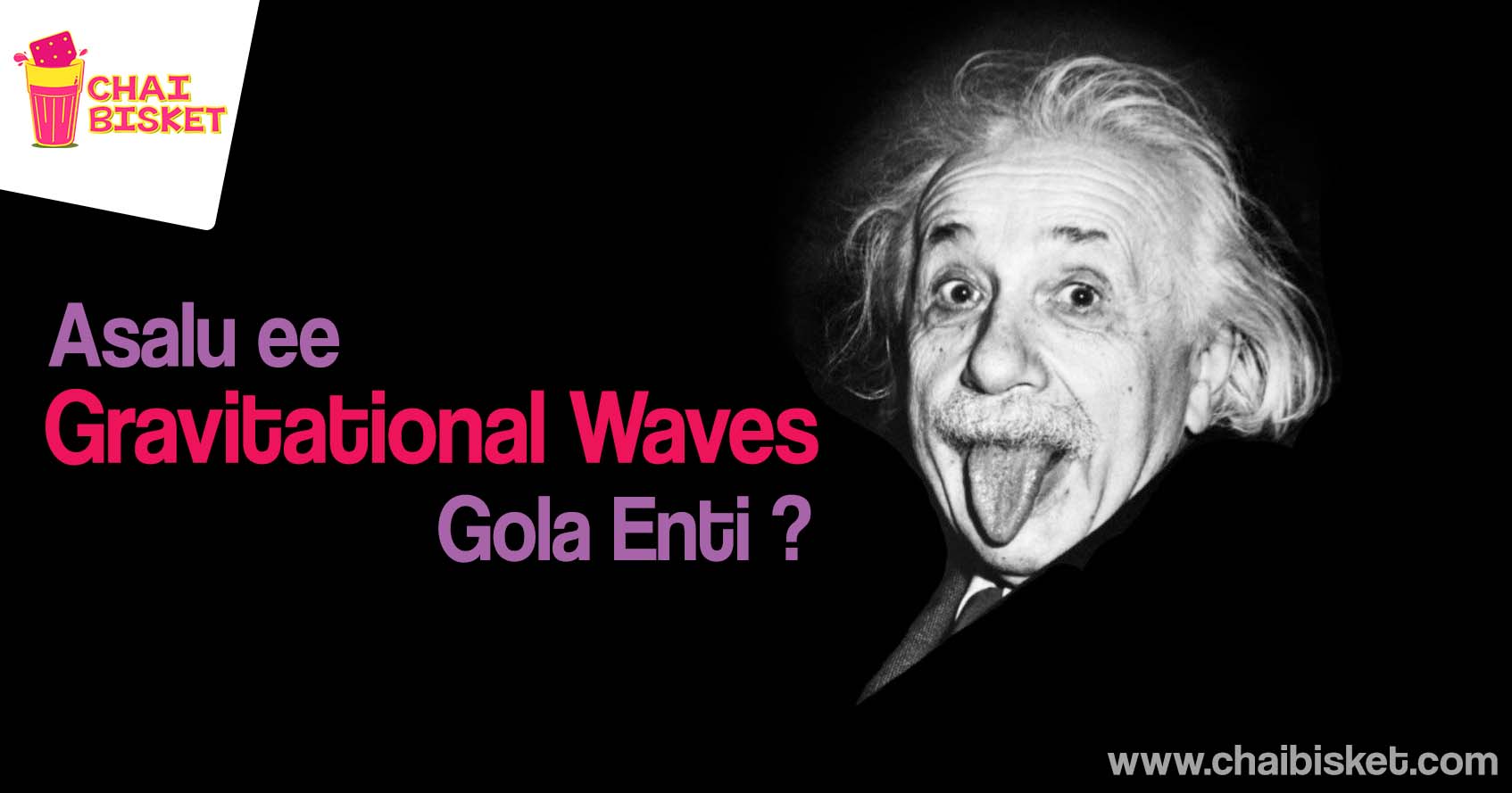 (With inputs from Vijay Varma, a Telugu guy pursuing his PhD in Physics – and working on his thesis on Gravitational Waves – from Caltech, USA.)

Ever since that fateful day when an apple fell on a certain English physicist’s head, it has been a rather eventful ride for science(okay, the apple actually didn’t fall on his head, it’s just a juicy cooked-up story). Being a scientist is a tough job, you know. People will write all kinds of funny stories about you, for starters.

But more than that, to make people see that it’s not “magic” that makes the world go round, that it’s not not some bearded man’s wrath that causes lightning storms, and that we have descended from the very apes we make fun of…all this takes a lot of persistence and hard work. They keep proving popular beliefs wrong, in the face of organized religion, in the face of narrow-minded superstitions. And for this, men and women of science should be held in very high regard.

One such scientist who did some very rad science work was Albert Einstein(who also invented the tongue emoticon way before it became mainstream.) 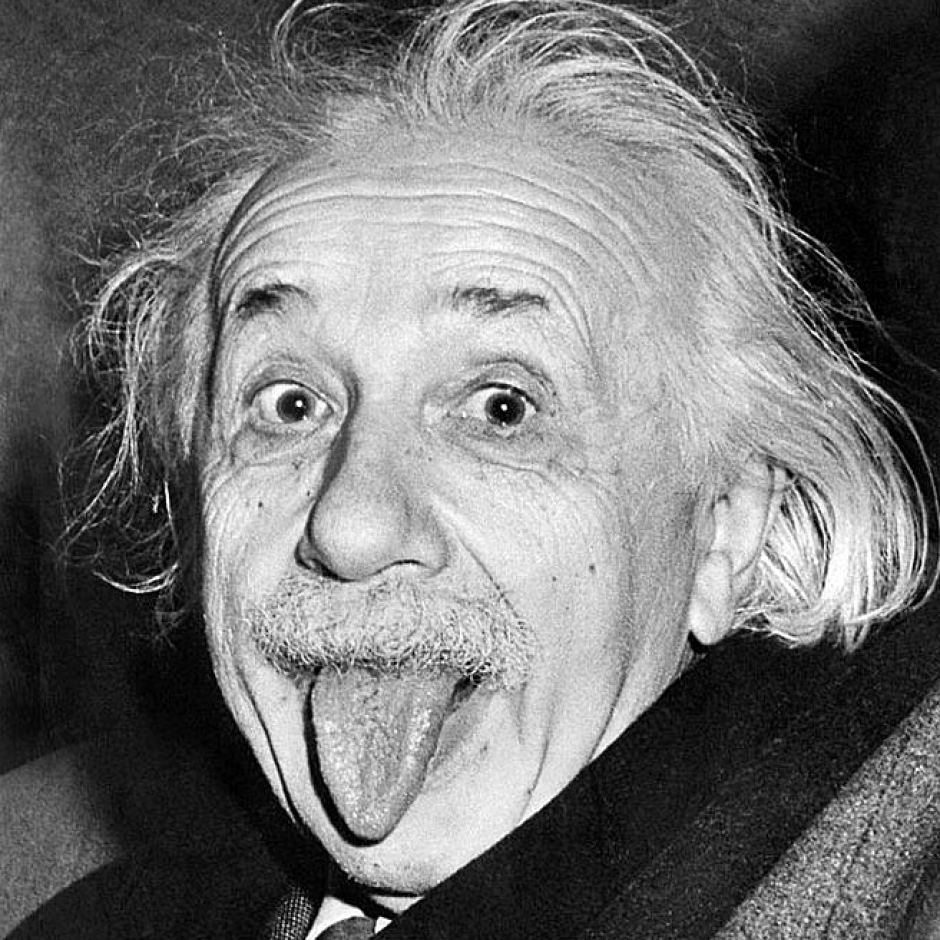 He predicted in his seminal work, the 1915 general theory of relativity, that gravity is not an ordinary force, but a property of space-time itself. If there’s a heavy object, it makes space curve by virtue of its gravity. So the heavier an object, the more it makes the space curve around it. And if there is a smaller, and lighter object in the vicinity, it is affected by this curvature. Simple, eh? (This doesn’t mean the heavier you are, the more girls you will attract. Doesn’t work that way.) 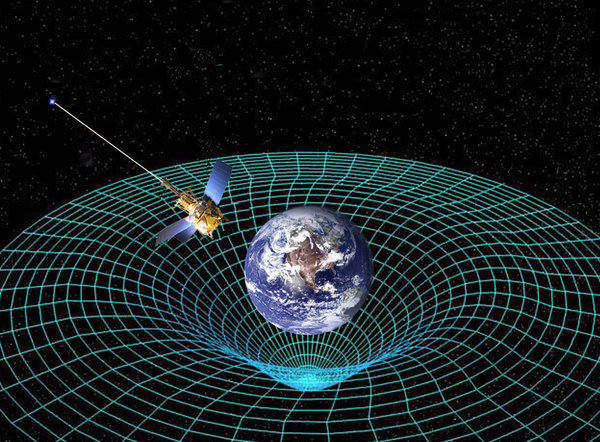 Gravitational waves are ripples in the curvature of spacetime which propagate as waves, travelling outward from the source(could be any object, like a star or a pulsar). Much like those caused in a pond if you throw a stone into it. In 1916 he predicted on the basis of his theory of general relativity that gravitational waves transport energy as “gravitational radiation”. And to prove Einstein’s predictions about gravitational waves, a scientific collaboration LIGO(Laser Interferometer Gravitational-Wave Observatory) was formed with scientists from Caltech and MIT. Two observatories in Livingston, Louisiana and Hanford operate simultaneously. The mission was to detect the very gravitational waves that the brilliant scientist had predicted. 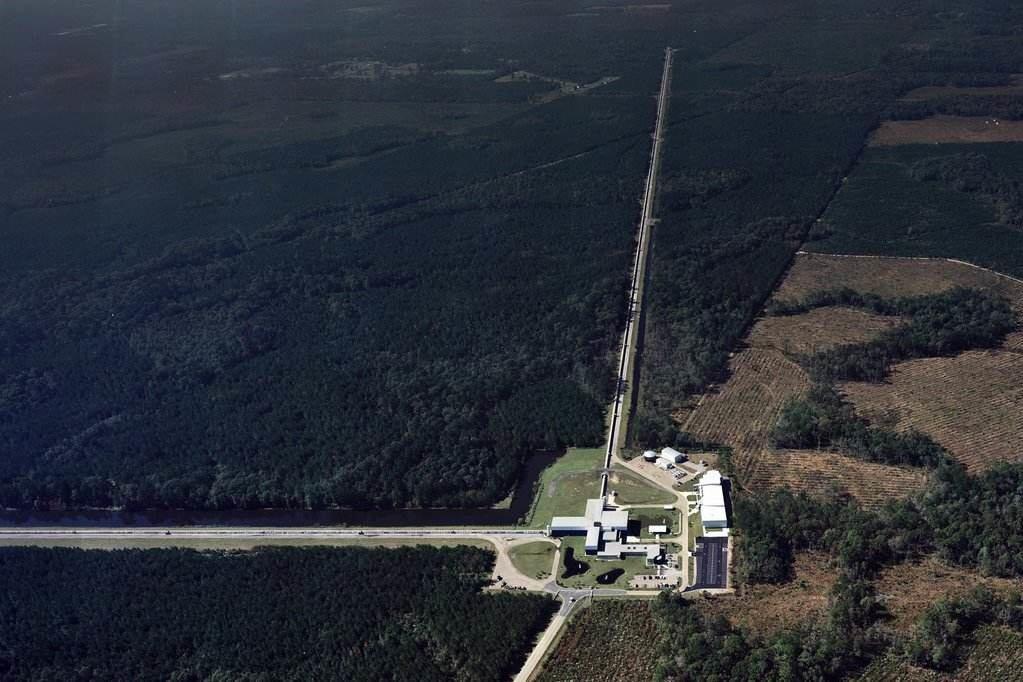 Saw the video? Yeah, so 1.3 billion years ago, two lonely black holes, with masses of 29 and 36 times that of our sun, decided to merge. 100 years ago, a scientist predicted what would happen in such a situation. And now, you and I have direct proof of it. Isn’t it wonderful? Of course it is!

Cuz this…is science. Which has the power to explain why apples fall down, and also why people fall in love.

The scientists are not done with their work yet. Their party has just begun. 🙂

Note-to-self: Black hole collisions sound like a leaking tap in a wash basin. Live with it. 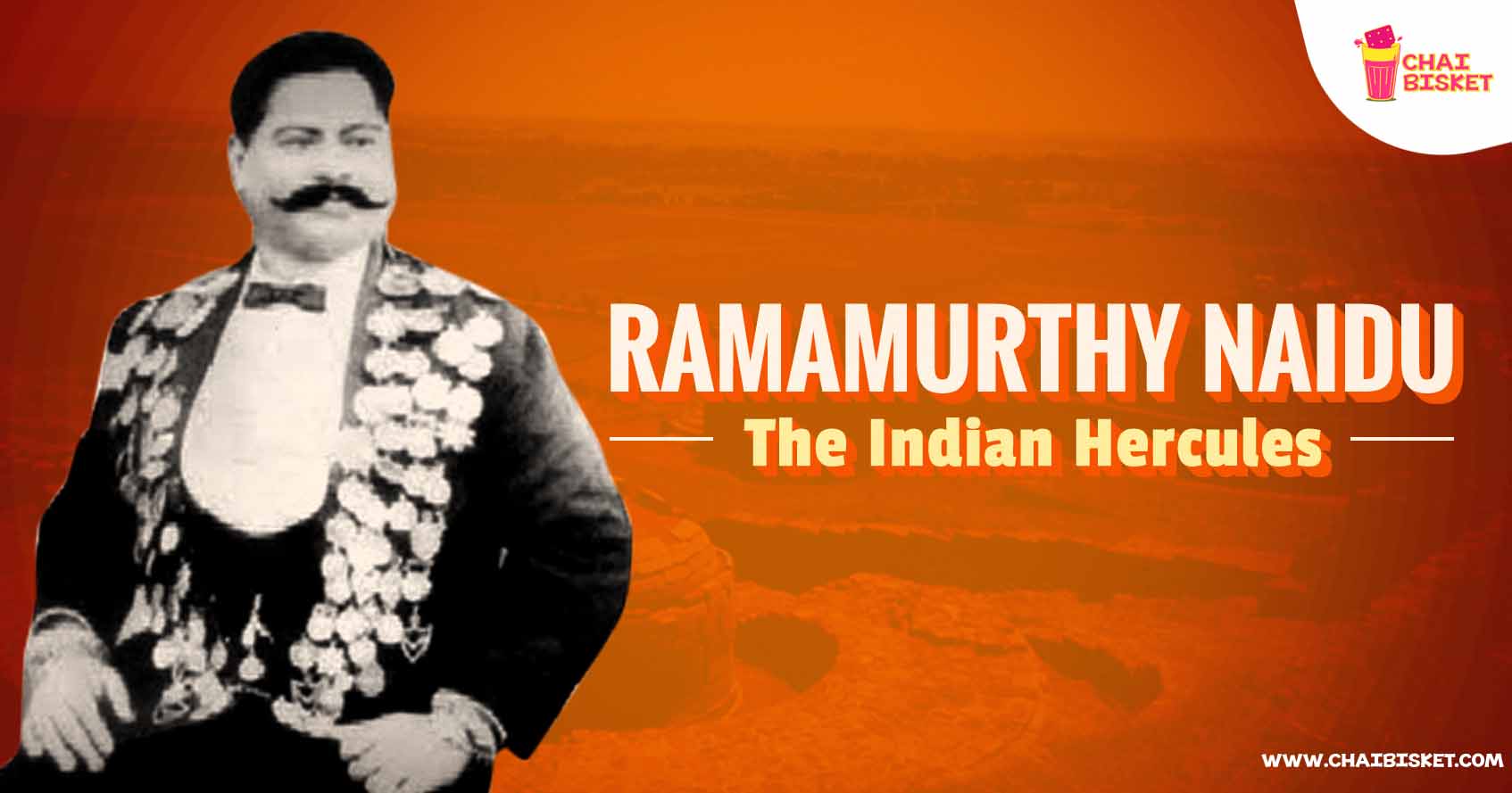 Ramamurthy Naidu - 9 Things About The Indian Hercules You Need To Know About!