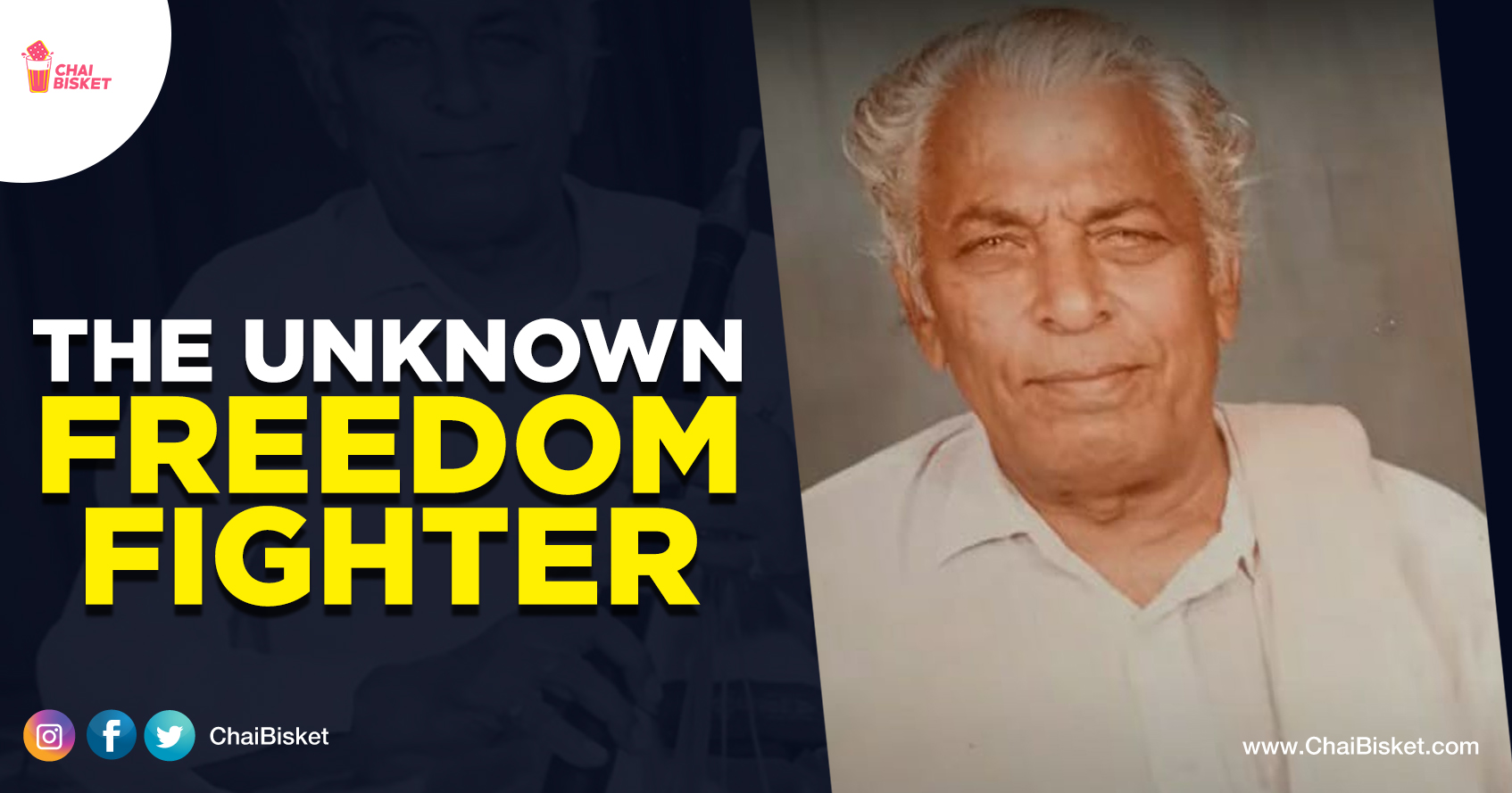 Shaik Hassan gaaru 1928 lo Gosaveedu lo janmincharu. Shaik Hassan gaaru Bhadrachalam Seetha Ramaswamy temple lo pani chesina first government employee. He was the first person to perform Nadaswaram in all the temples of AP back then. He performed in Rama Temple from 1950 to 1996. He also specialized in singing many ragas.

He participated in the Indian freedom movement from 1941 to 1947. When he was arrested by the Britishers, he used to sing in jail. Ayana performance chusi britisher saitham ayanani release chesesaru. And he was also awarded at that time. 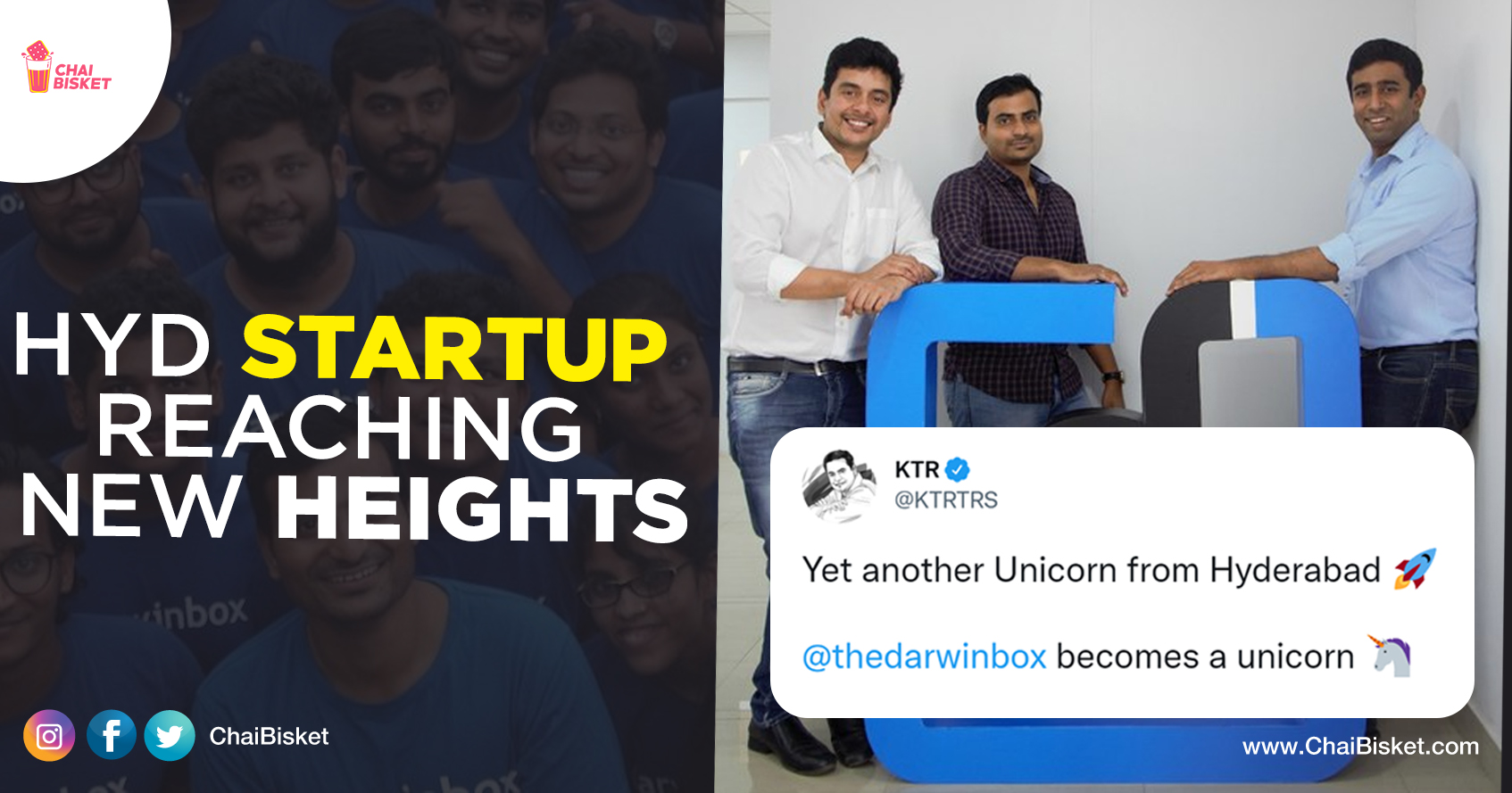 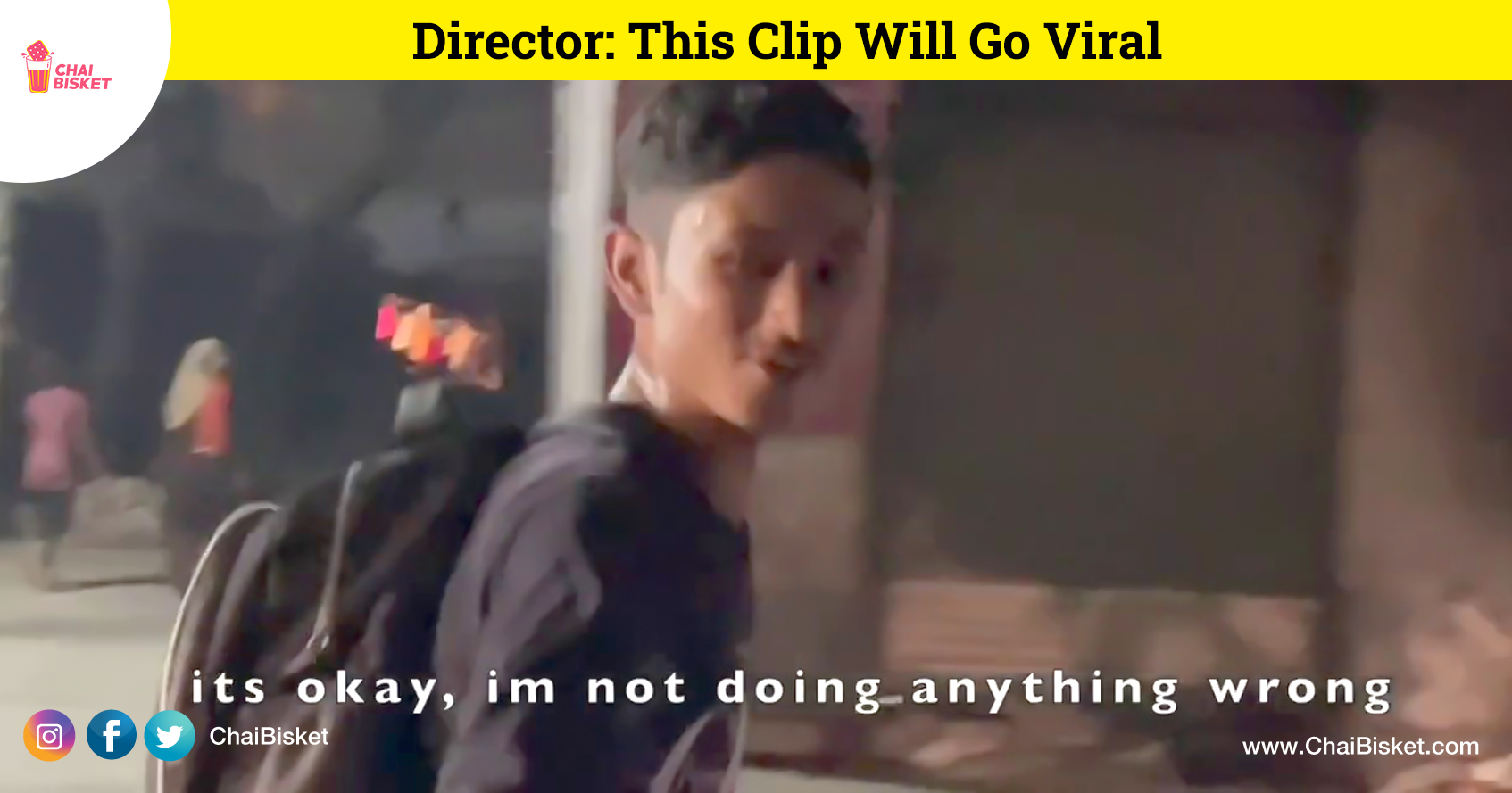