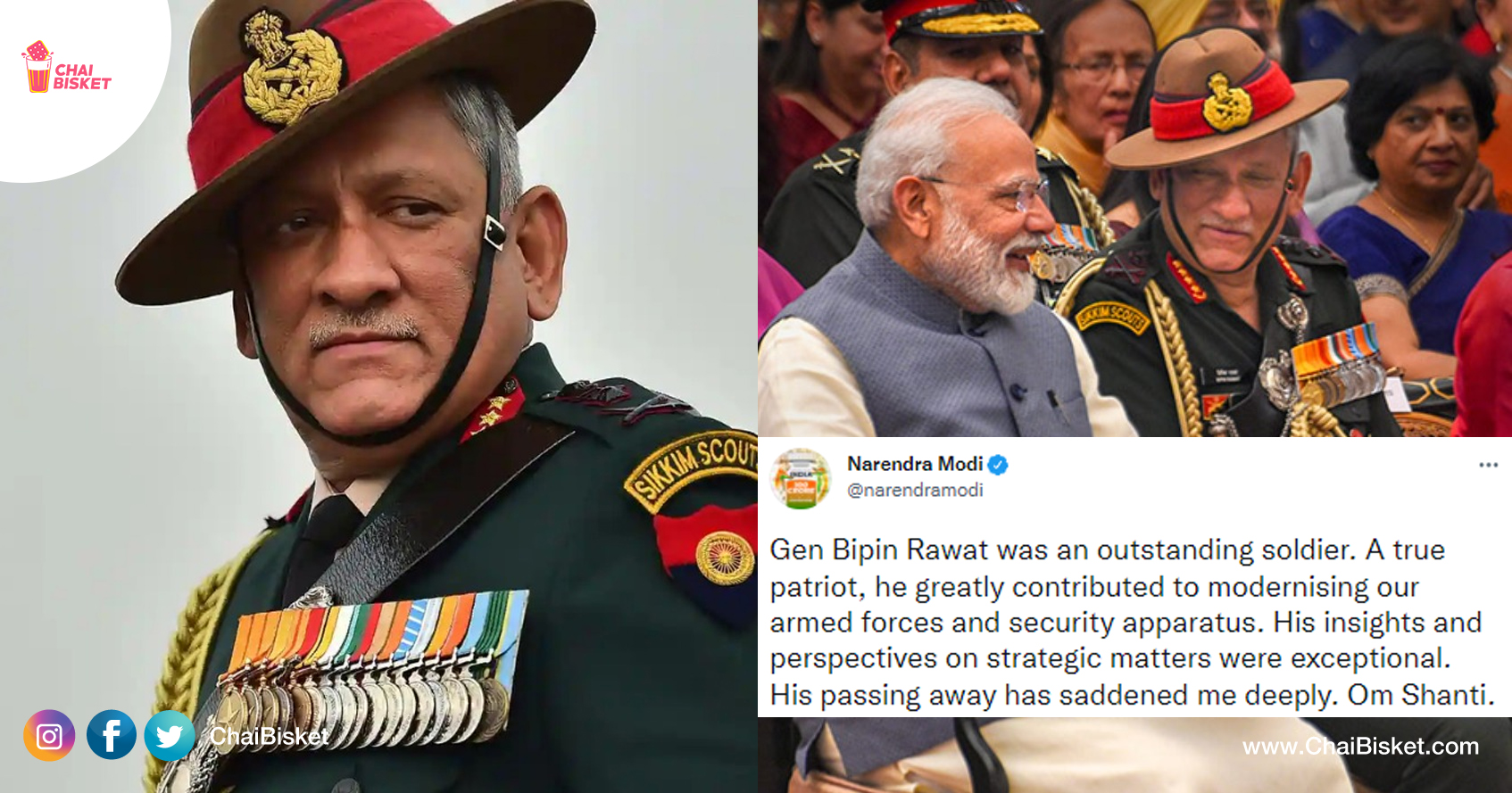 It breaks our hearts every time we hear about the deaths of our men in the Indian Defence. We lost 13 of the most powerful men of our country in a helicopter crash on Wednesday including the Chief of Defence Staff General Mr. Bipin Rawat and his wife. Bipin Rawat Wellington lo unna defence services staff college lo lecture deliver cheyyadaniki Coimbatore nunchi velletappudu, ee tragic accident jarigindhi. There was only one survivor in the crash and it is the Directing Staff at the Defence Services, Gp Capt Varun Singh and he is undergoing treatment at the Military Hospital in Willington.

With deep regret, it has now been ascertained that Gen Bipin Rawat, Mrs Madhulika Rawat and 11 other persons on board have died in the unfortunate accident.

This tragic incident took away one of the best military commanders General Bipin Rawat. A man that has lived his life with utmost dignity and honor. A man that has served the country his whole life. A life story that has elevated for the greater good of the Indian Defence. He has had a journey that is going to inspire millions of Indians and a story that’s worth the world to know. So here are a few things about Bipin Rawat’s life.

Rawat was born in March 1958 and studied in one of the prestigious schools in Shimla St. Edward School. Schooling tarvata National Defence Academy (NDA), Khadakwasla lo military training tiskuntu tana education ni complete chesaru. After completing his training, he was commissioned to the fifth Battalion and the Eleventh Gorkha Rifles of the Indian Army in December 1978. Bipin has also studied in the Defence services Staff college, Willington, the same college where he was headed to give a lecture.

His rise in the Indian Army

But just like every journey has its high and lows, his life in the Indian Army had it too. Rawat has faced criticism by the citizens of our country for a decision of awarding the Chief of Army Staff’s Commendation card to Major Leetul Gogoi for efforts in counter-insurgency operations.

His awards and achievements!

His amazing warfare techniques, his high-altitude handling of situations and the many higher posts that he has handled in life, his take on National Security, and his leadership are written about in many articles that were published in various well-known publications.

A life, a contribution, a journey, and a death that is never be forgotten by the citizens of India. The deaths will be mourned by the whole country for a very long time. Saluting every Army militant for their explicit contribution to our country. 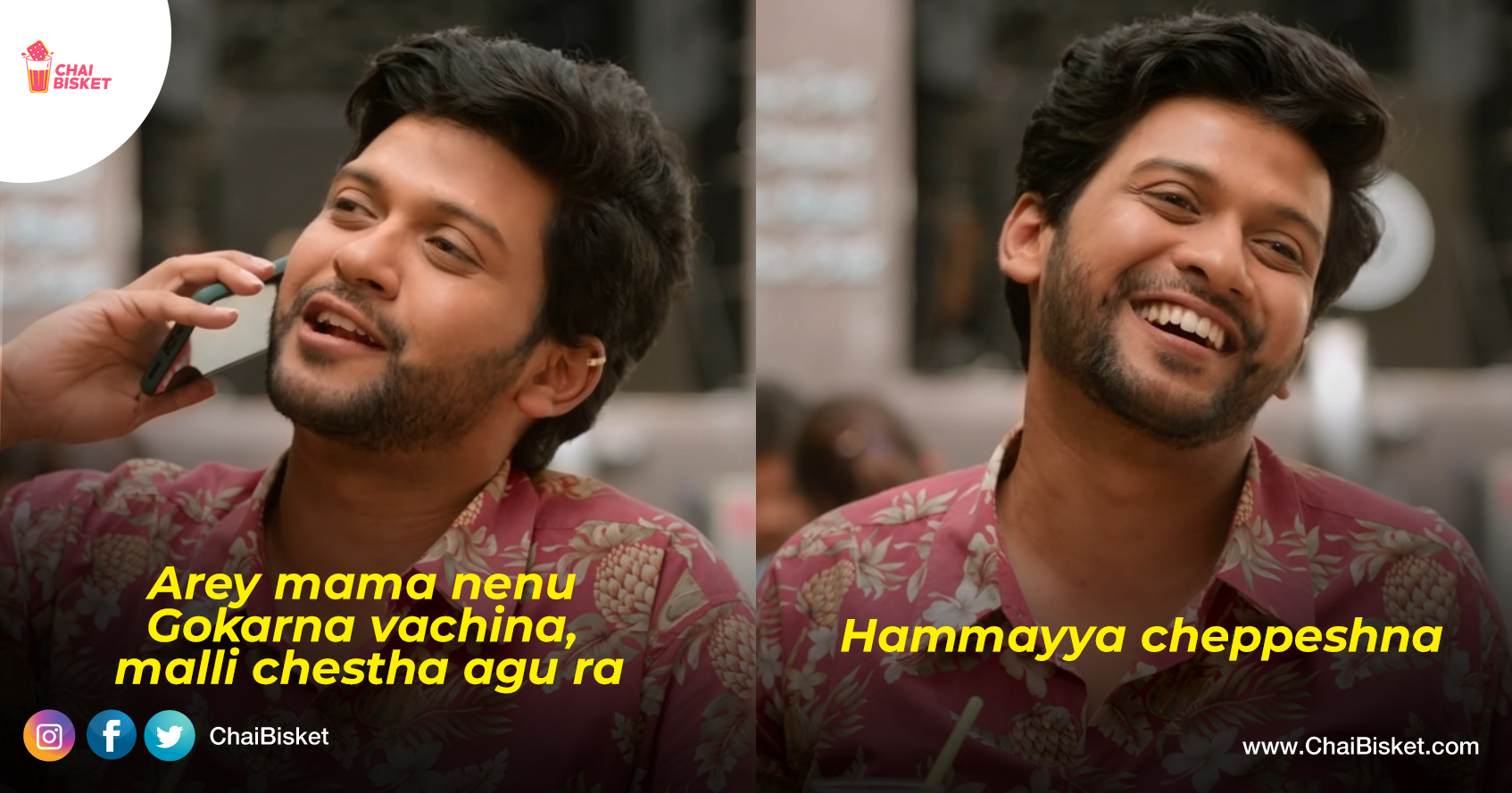 Unexpected Sudden Suppai Trip: Things You’ll Relate To If You’ve Ever Went On An Unplanned Trip 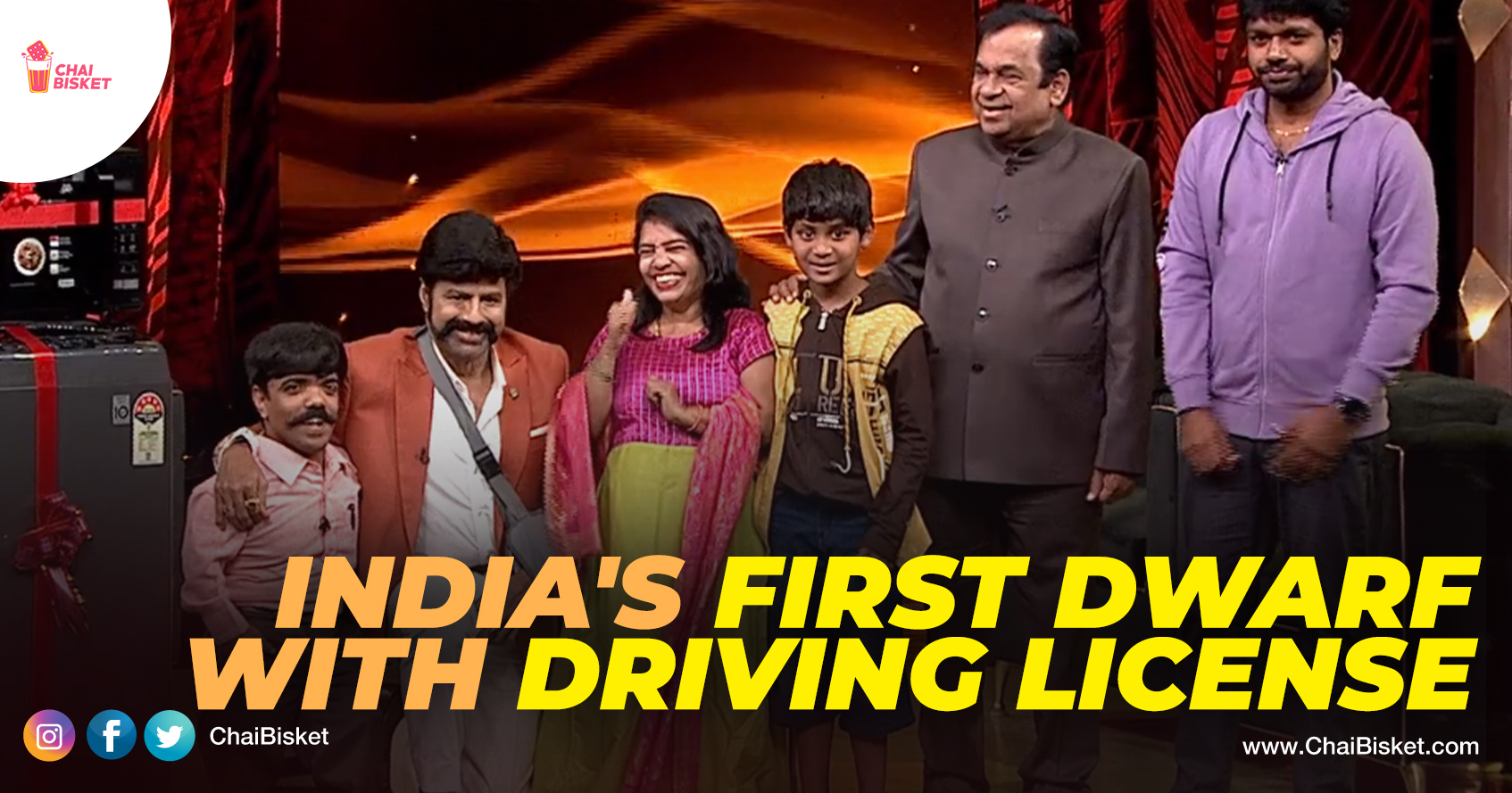 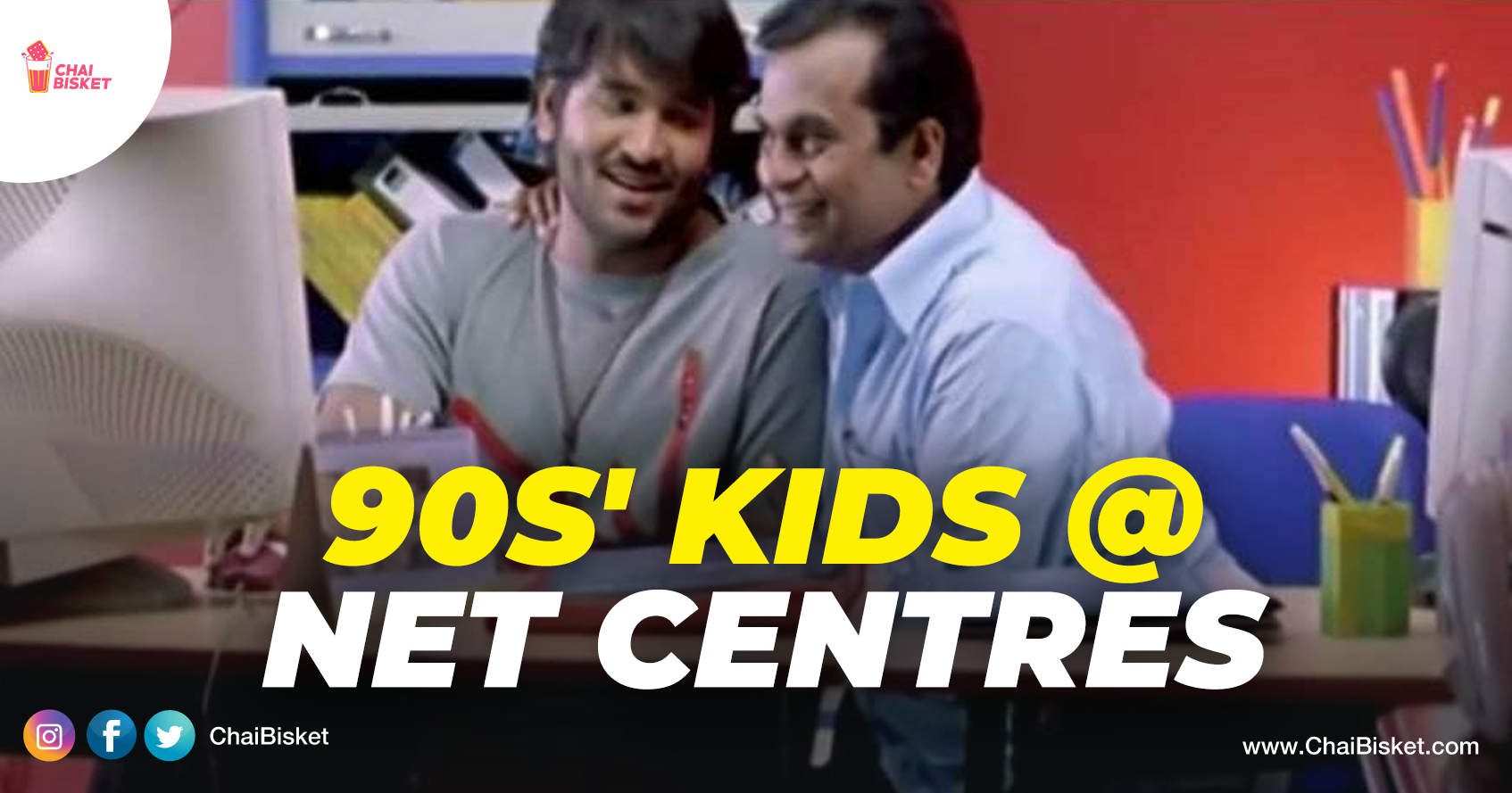 Just Childhood Net Centre Things: 10 Naughty Things We All Did At Internet Cafes During Our School Days