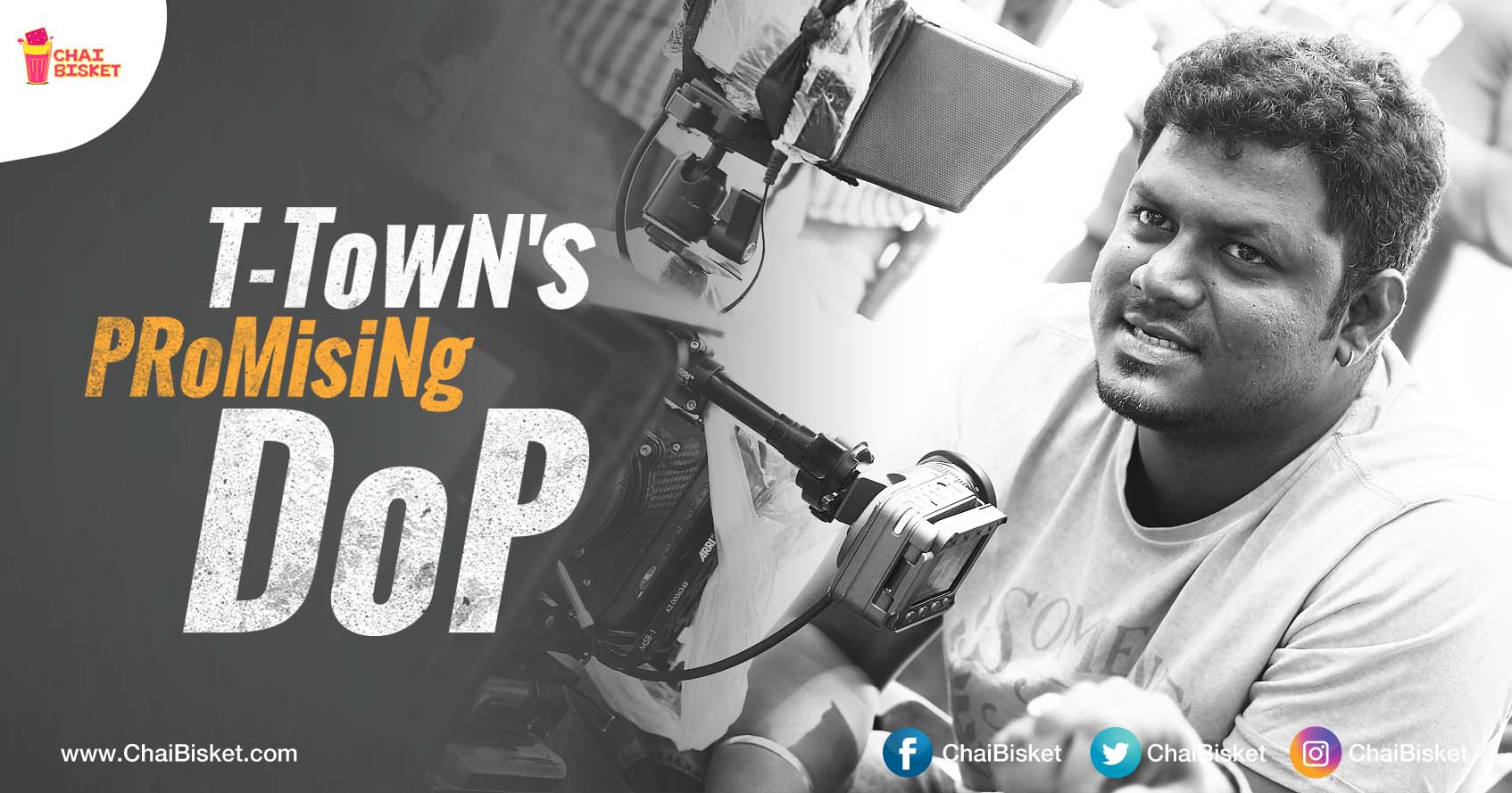 Ever since director Puri Jagannadh’s “Paisa Vasool” trailer got released, the internet has become crazy, all thanks to Nandamuri Balakrishna’s sassy dialogues. One thing that went unnoticed but really deserves an attention is the fantastic visuals. A lot is being discussed about the beautiful camera work, which is done by a young and talented cinematographer – G Mukhesh.

Director Puri Jagannadh, who is known to bring out best visuals in his visuals, has kept his trust on this new talent since Kalyan Ram’s “ISM”. Mukesh then worked with Puri Jagan for “Rogue” before making a mark for himself with “Paisa Vasool“. Mukesh has worked under one of India’s top cinematographer PS Vinod. He was behind the camera for over 500 ad films. Mukesh noted works include RGV’s productional venture “My Wife’s Murder”, “Neal and Nikki”, “Striker” and many more He has shown his creative calibre through “Andhra Mess” (2005 – Tamil), Kalam (2015 – Tamil), Dear Dad ( 2016 – Hindi).

Mukesh is said to be best at catching up the pace with Director Puri Jagan, who is known for finishing his projects in very short span of time. It is said that Puri is very much impressed with Mukesh’s work – his framing styles, colour and mood sensibilities. He is loved by all for his hard work, dedication and sincerity on sets. Mukhesh’s work also caught the eye of Actor Balakrishna, who is said to have developed a good rapport during the shoot of the actor’s 101st film.

The young cinematographer, who is known as “Camera Kid” in the film circle, is having big projects lined up. A film in Bollywood and another project with a big Tamil star are ahead. Sources close to the lad say that Mukesh is surely going to give a tough competition to all the top league DoPs in the industry very soon. 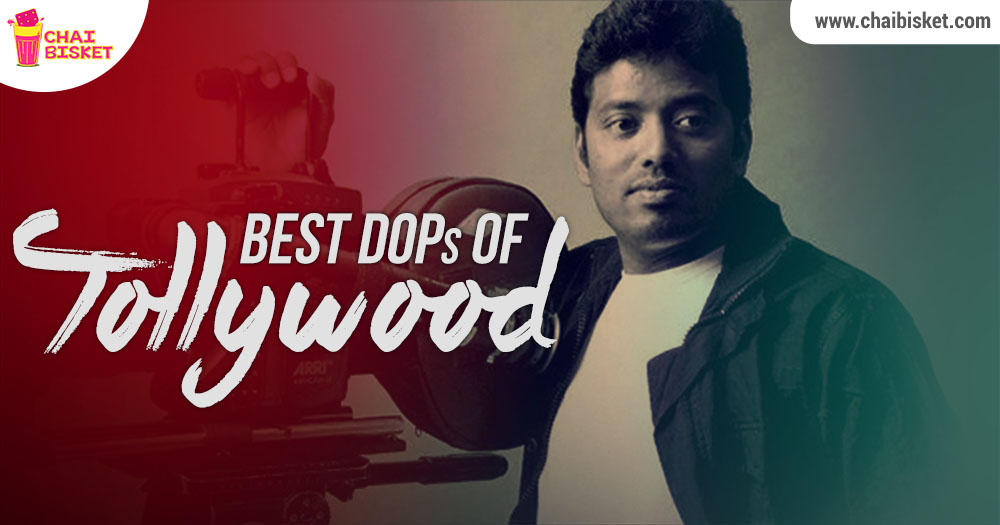 17 Tollywood DOPs Who Are The Best Of The Present Batch Of Technicians!