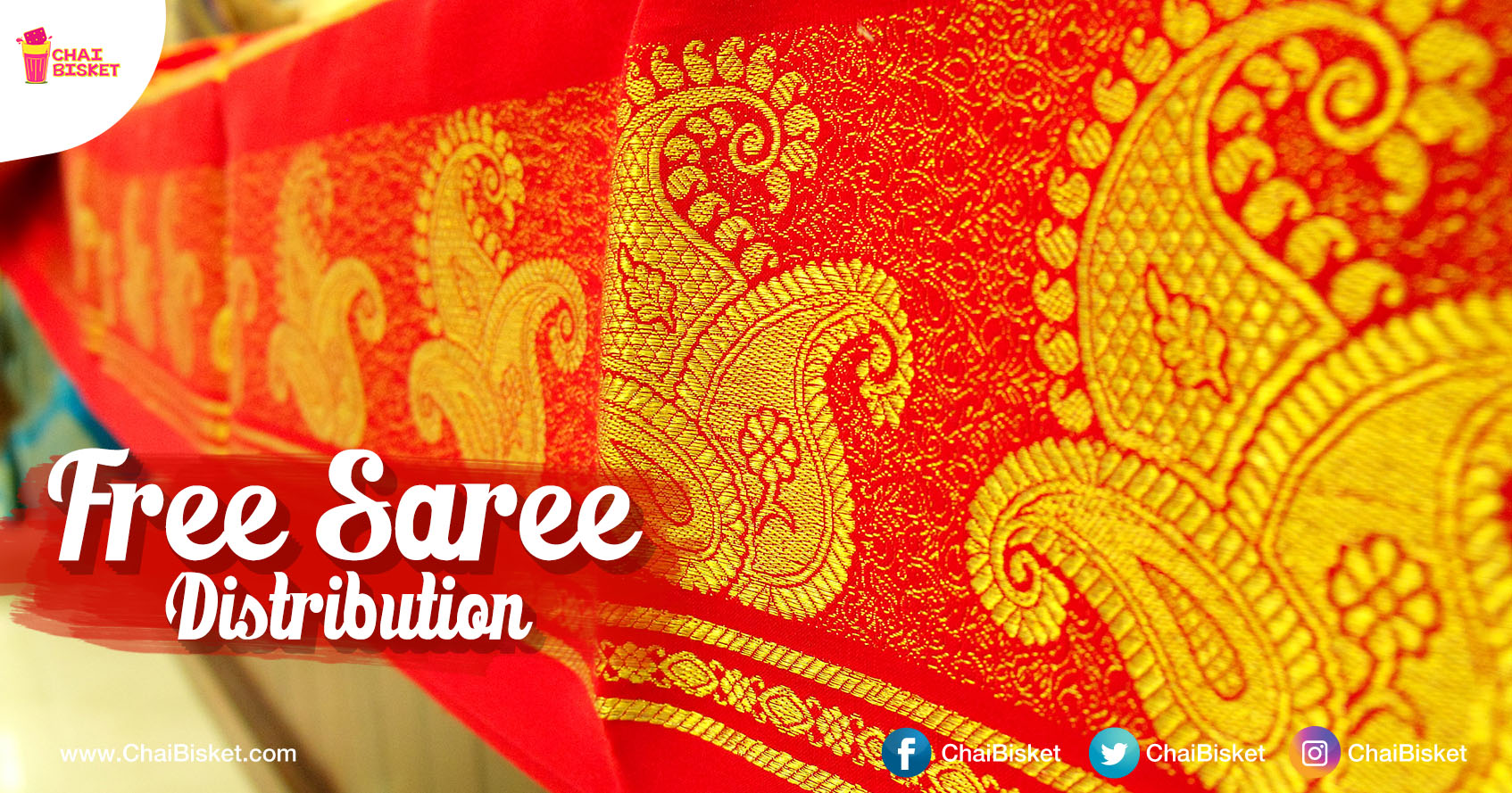 The Telangana Govt will be distributing free sarees to all poor women above the age of 18, as Bathukamma gift, irrespective of caste and religion. Starting today, i.e. 18th Sept, the distribution will be done for three days till 20th Sept through public distribution shops. This initiative will help to support the weavers and workers working in the handloom sector. About 52 lakh of these saris were procured from TS weavers, and the rest from Surat and elsewhere. As many as 1.04 crore women will be receiving the sarees through this initiative.

Nearly 7.5 crore metres of cloth was used to make the saris in 500 designs and colours inspired by the festival. The designs and colours were chosen by women officials from the CMO. Textiles commissioner Sailaja Ramaiyyer led the team of officials that procured the saris. Telangana CM K Chandrasekhar Rao is has called on ministers, MPs, MLAs, MLCs and other public representatives in order to make the program a grand success. Also, district collectors have been ordered to keep a strict vigil on the same so as to ensure proper distribution.

“Bathukamma is an integral part of the Telangana culture. The state government has decided to distribute sarees on this occasion to enable people to celebrate the festival with more enthusiasm. We have distributed clothes to Muslims on Ramzaan and Christians on Christmas. But for Bathukamma, we have decided to gift sarees to the poor women from Hindu, Muslim, and Christian communities and from all the castes,” the CM had said.

Every woman aged 18 years and above, hailing from a family holding white ration card and Aadhaar, is eligible to receive the sari. If a woman fails to show up at the ration shop, someone else can come to collect it on her behalf. The women are required to show Aadhaar or voter identity card or any other ID card to claim the sarees. It is good to see our policy makers working in the direction of empowering poor women. This noble initiatve will also benefit those working in the handloom sector by ensuring that their business thrives. 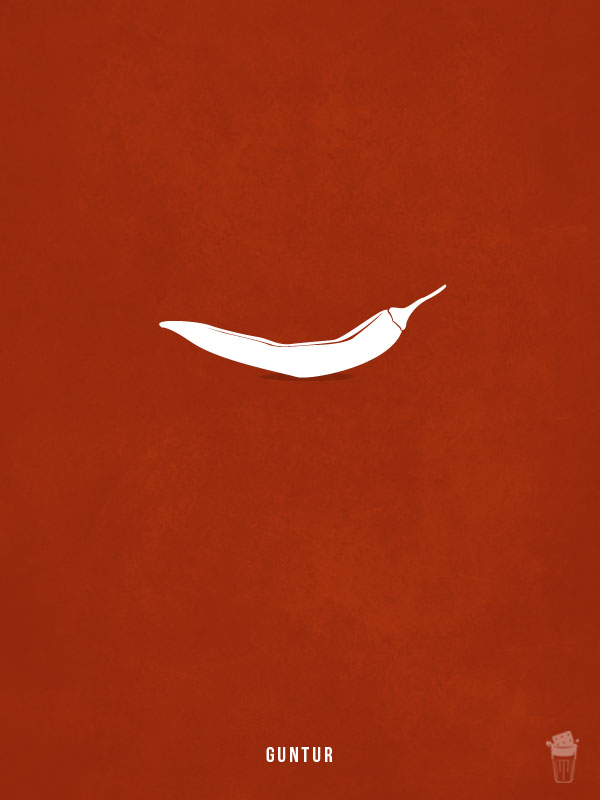 If Telangana And Andhra Places Had Their Own Minimal Posters!