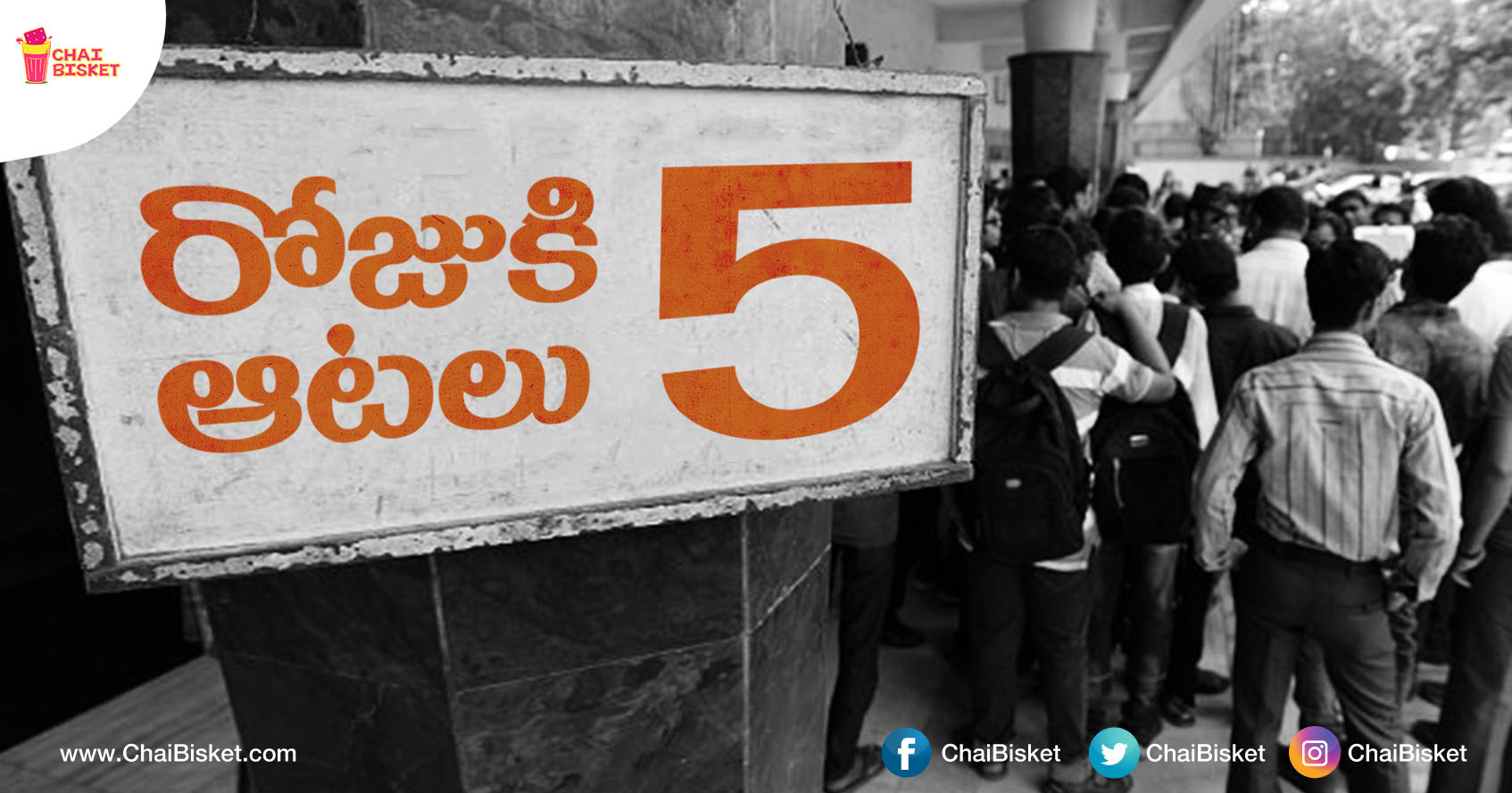 It’s a good day for both Film Industry and all movie buffs over there. The Telangana government has given its nod for the single screen theatres in the state to run five shows daily. It has been a long standing demand from the theatre owners. Considering the growing budgets and short span of theatrical run, this will surely boost the collections. This big move is going to benefit the producers, distributers and exhibitors recover their investment early. Earlier, only multiplexes were screening maximum shows per day and now, it’s time for single screens to have 5 shows per day.

The Telangana government has also given a green signal to the Telugu Film Chamber of Commerce’s requests like introducing online single window system for film shootings, online ticketing system in cinema theatres, allotting land for the construction of a film institute, mini theatres in RTC bus stations, mini cultural complexes and granting Rs 8 crore fund for organizing the upcoming International Children’s Film Festival in Hyderabad. After getting approval for 5 shows per day in theatres, the Telugu Film Chamber of Commerce on behalf of the entire Telugu Film Industry, thanked the Telangana Government and honourable minister of cinematography Sri Talasani Srinivasa Yadav, for approving some of their requests.This big move is surely going to be beneficial to the industry, also allowing the industry to grow. After a wait, Telangana government has decided to improve the stamina of Tollywood and we hope AP government will follow the same. 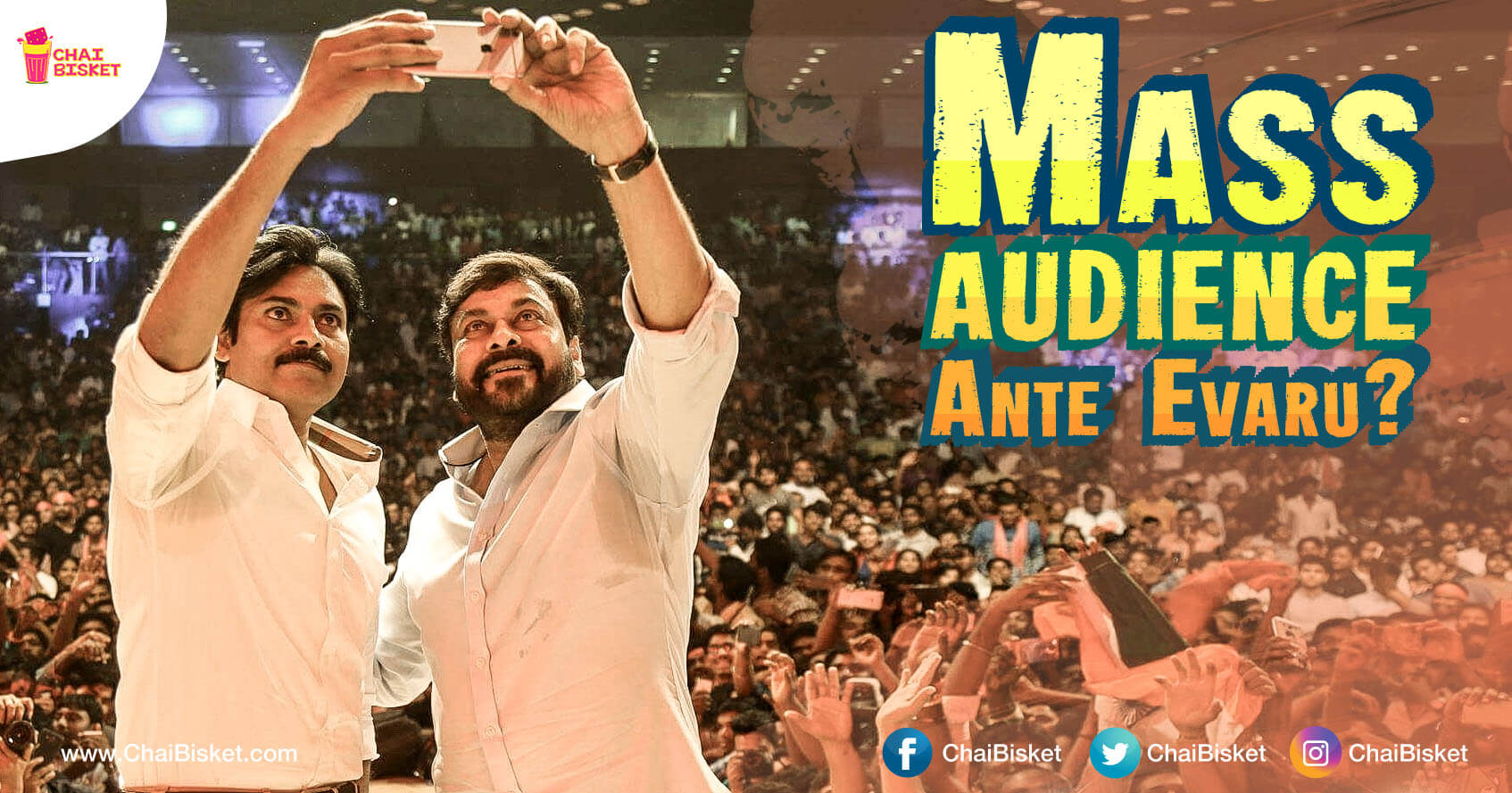 These 11 Instances Will Give You A Clear Picture Why Telugu Cinema’s Back Bone Is Mass Audience!