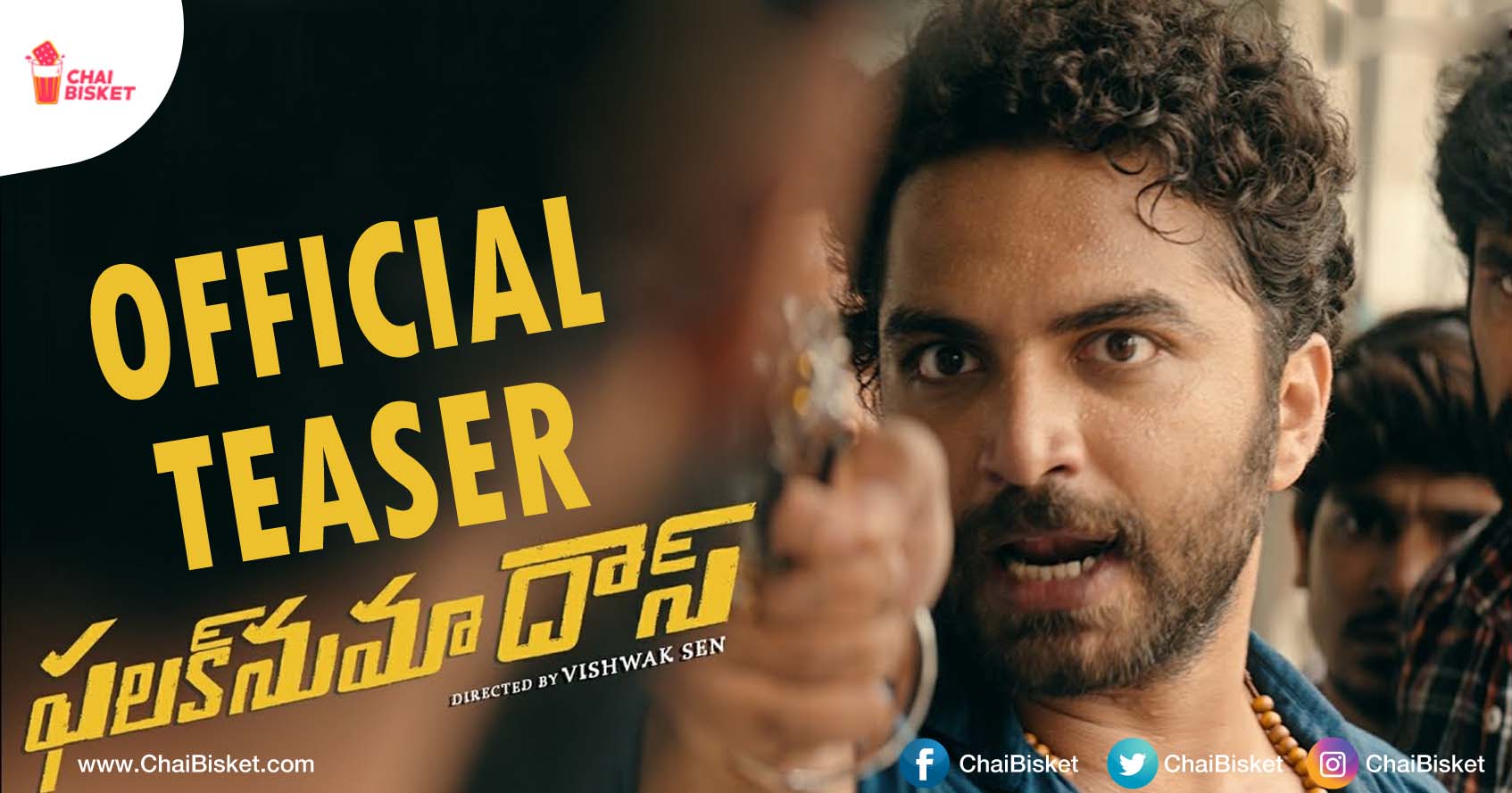 ‘Falaknuma Das’ is an official remake of the critically acclaimed Malayalam film ‘Angamaly Diaries‘, which released in 2017.

What’s special is, the film ‘Falaknuma Das‘ is directed by Vishwaksen, who is also the lead actor in the film. 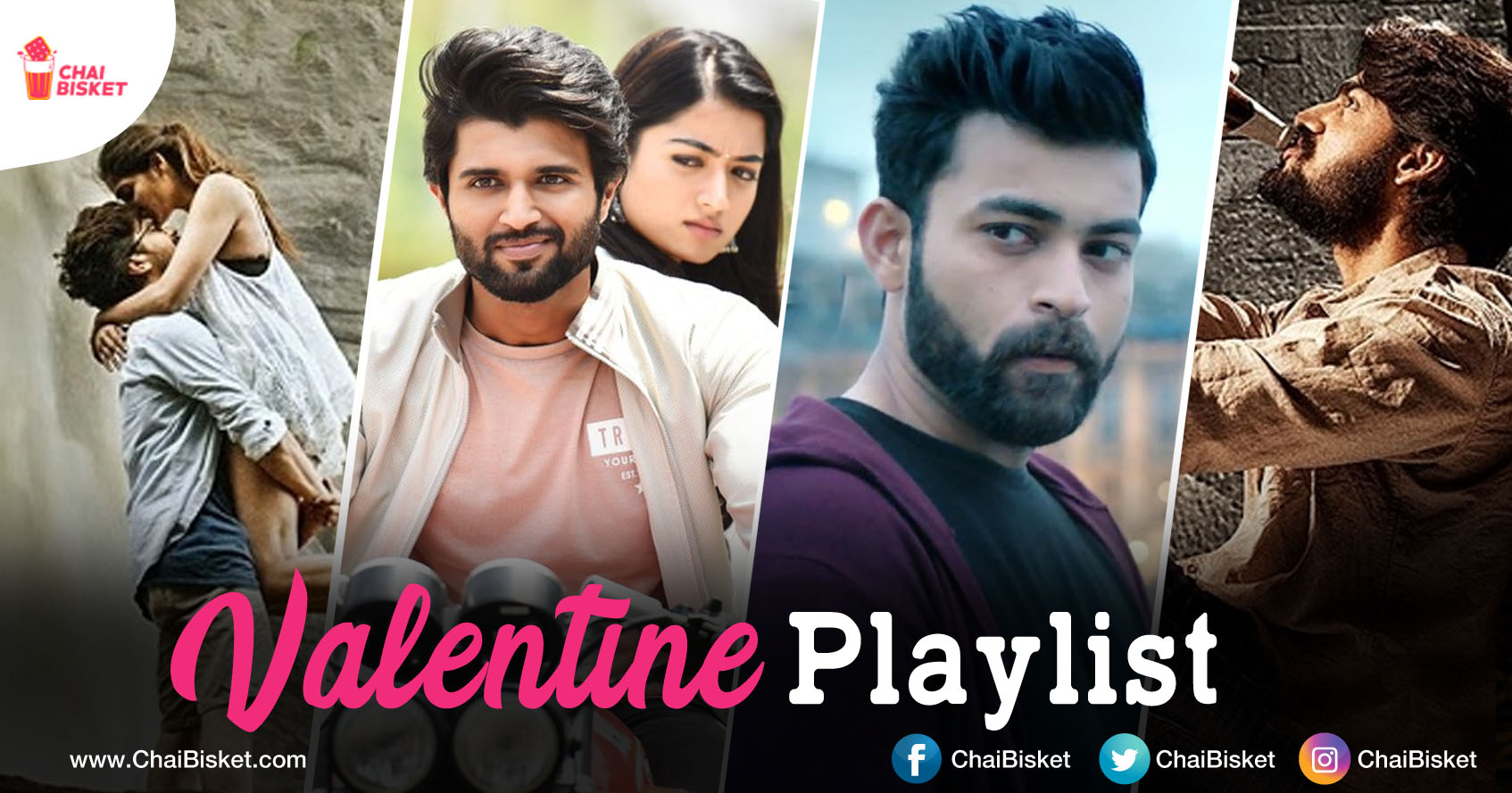