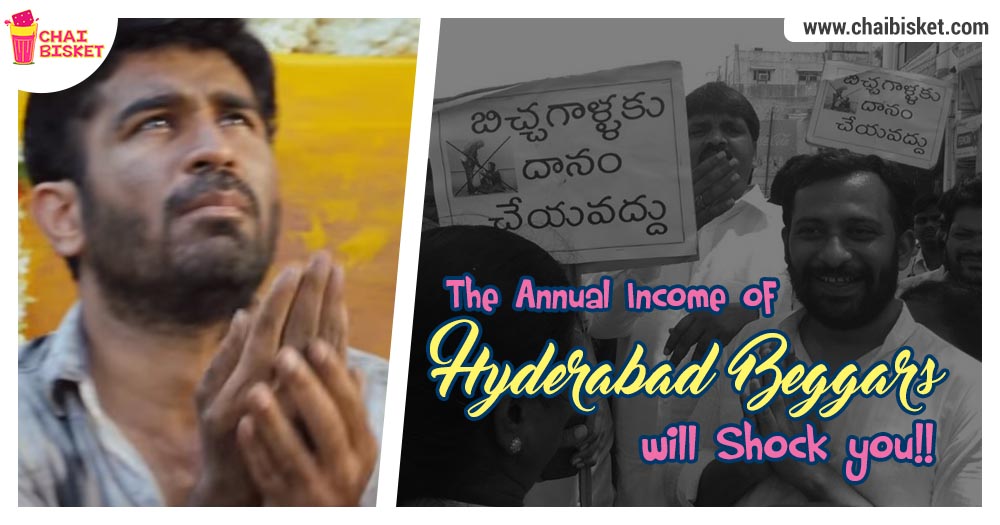 The next time you come across a beggar at a traffic signal or anywhere else on the streets don’t hand them any change. You heard that right, you are not doing any noble deed by encouraging begging. Odds are that the beggar at the traffic signal is a fake.

In a recent survey conducted by GHMC, it was revealed that the city beggars earn Rs. 2 Crore every month that amounts to an annual income of Rs.24 Crore! Yes, shocking isn’t it. There are around 14,000 beggars on the streets of Hyderabad, out of which only 2% are genuine, the rest 98% are fake. Hyderabad mayor Ram Mohan hopes to make Hyderabad beggar free. He hopes to get to the root of this problem soon. He has convened a meeting of the Higher Officials and voluntary organizations on 23 rd of this month. He wants to take stern action to free the city of Hyderabad from beggars.

As part of making the city beggar free, the mayor urges the citizens not to give money to beggars. They are also ensuring adequate welfare for the genuine beggars by asking them to meet the right authorities for basic needs and shelter. What you might consider as a noble act of some sort might be simply putting money in the pockets of some unscrupulous person. If you genuinely wish to do charity, there are several NGO’s that are willing to guide you. Alms to beggars is a big No-No! 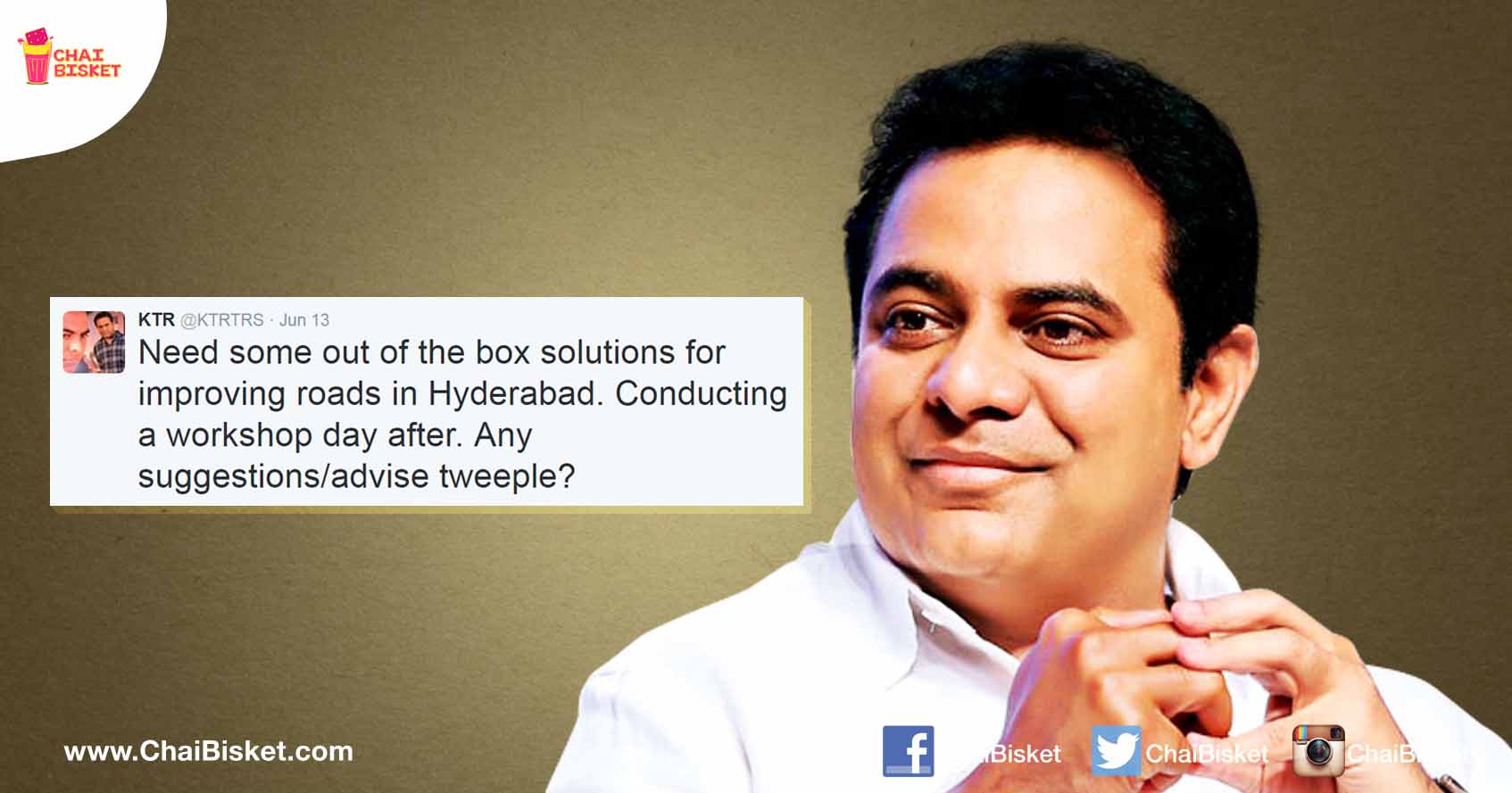 Here's A Collection Of Some Of The Best Suggestions KTR Got To Improve Hyderabad Roads!