Fahadh Faasil.. is a name that I look upto in Malayalam for great movies. I’ve eagerly waited & watched his films in the recent years & I’m surprised by this man’s approach to cinema and his roles. From Bangalore Days to Take Off to Kumbalangi Nights.. The roles that he plays are sooooo different. Like, you just can’t believe that it’s the same person. So if you’re also in awe of this awesome actor, Here’s a list of his brilliant films & Where to watch them on Streaming Platforms.

P.S: The list is in chronological order (Earliest to Latest release).

This a realistic love story set in Kochi. what happens when Rasool, A muslim guy falls in love with Anna, A Christian girl !? Watch to know.

A film that introduced Fahadh to many us. This is the first movie of Fahadh I’ve watched too.

Meaning ‘Mahesh’s revenge’. I think this is the most sweetest, cutest, heart-warming revenge movie I’ve ever seen. Yes, that’s a very weird sentence, But true. Watch it, You’ll actually be surprised to see his ‘Prathikaaram’.

The beauty of Malayalam films is that, The story, The setup, The people everything feels so real and relatable. The confilcts they face also seem very real. For example, In this film, A thief steals a gold chain from a couple. Yep, that’s how the story begins, Watch it.

Well, Don’t keep your expectations high! Because Fahadh will be seen only in a short (but yet very important) role.

This film is a visual heaven. Though the story progresses slowly you’ll surprised by the performances and the visuals.

This is one of the most beautiful movies of the year. Directed by Madhu C Narayanan, Kumbalangi Nights was lauded by audience and critics all over for authentically portraying the ‘masculinity’ through the roles of 4 brothers and Fahaad’s role. I was lucky enough to witness the movie and its beauty in theatres. Thanks to multiplexes, the film was screened in Hyderabad for 50 days.

Of course ivi kaaka inka manchi movies unnai, But the thing is they are not available to stream anywhere. Shoutout to films like, Athiran and many more.

Fahadh, We hope to more and more great movies from you, You genius of an actor. 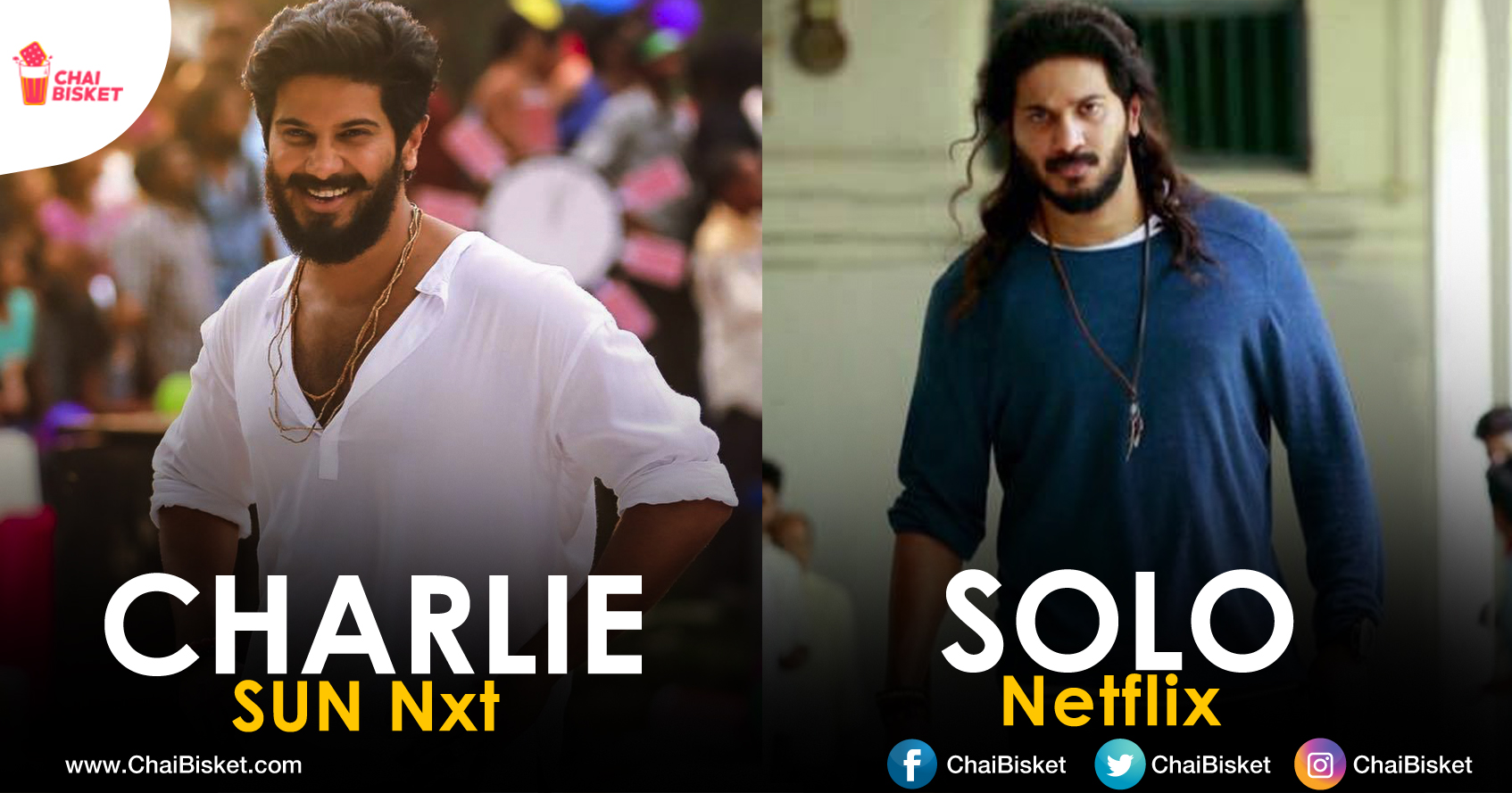