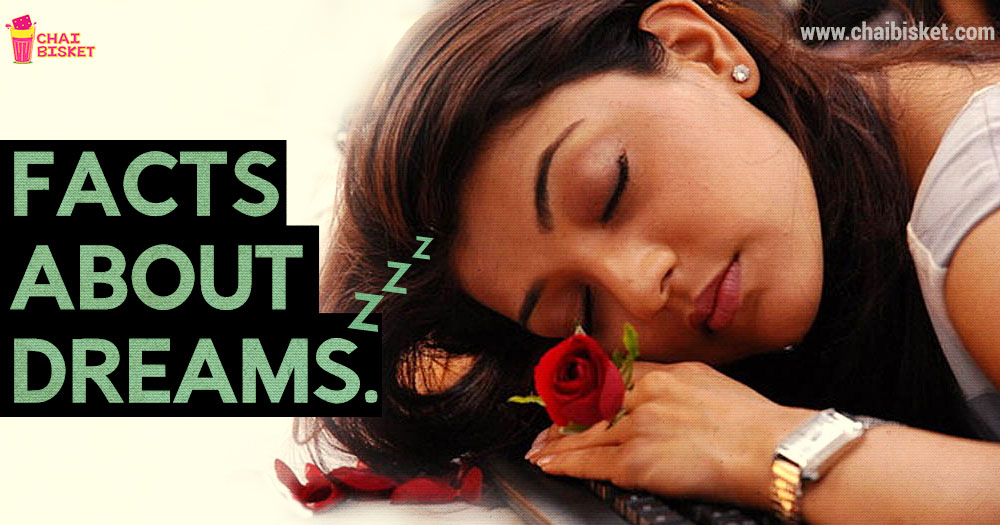 Dreams anevi andhariki sarva sadharanam ga ocheyve.. Bhumi meedha prathi okkaru dreams ni experience chesthaaru, but nobody ever remembers them. Over 60% of people forget that they’ve even had a dream. That’s Kind of the first thing you need to know about dreams. Let’s take a look at the rest of them!

We only dream about people we know.
It’s always familiar faces appearing in dreams. Rest of the faces appear as just a blur.

Infants dream too.
Did you ever notice them smiling while sleeping? Moving their hands and legs? It would be really interesting if someday someone found out what infants dream about.

We sometimes dream of the future too.
Did you ever feel that suddenly you’ve walked into a familiar situation? Like it’s happened before? One explanation given for this feeling of Deja Vu maybe because you’ve dreamt about it sometime and almost forgotten about it. However, what is forgotten may not be fully gone, it must have been buried deep in your subconscious somewhere. 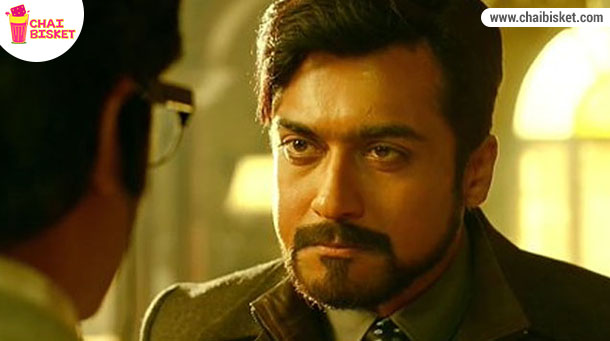 As much as 12% of people dream in Black and white.
True, most dreams are vivid and visceral but some people actually have reported that they dream in Black & White. 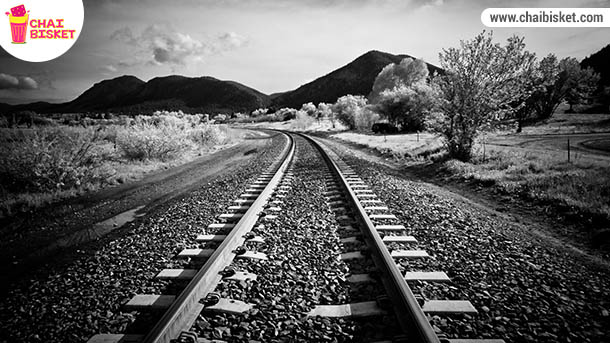 Dreams usually made up of three emotions, namely, Anger, Fear and Sadness.
Generally people believe that a bad dream is an indication that something good is going to happen. Logically putting, we dream about what’s running in our mind that means we’ve expected something and we end up dreaming about that. Ippudu sangathi enti ante manam expect chesindi asaluu avvadu.. So that’s how it works.

Inventions are born from dreams.
The most brilliant scientific inventions started as crazy dreams in some genius’ subconscious. Edi asadhyam kadhu ani oka thopu feeling untadi dreaming appudu.. That’s how we get ideas. ‘Larry Page’ first dreamt about something which we are calling it as “Google” now. Anduke peddalu “Dream Big” annaru.

One can have up to seven different dreams a day.
An average person dreams about two to three.

Men dream maximum about Men and Violence.
But women maintain Gender equality in dreaming too 😛 Women dream about both men and women. 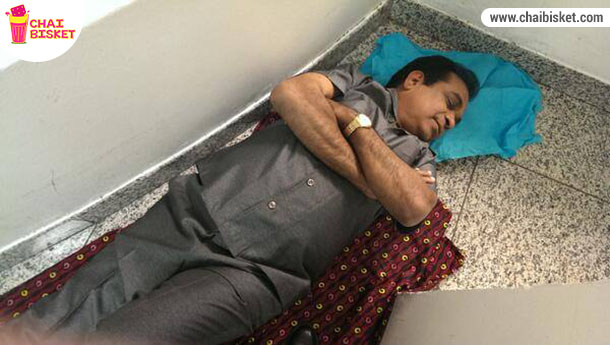 Blind People dream too but they don’t have visuals.
It is thought that their thoughts flash all over again in a blur when they are asleep too.

Last but not at all the least….
You will not be able to read in your dream.
Remember this the next time you dream. Do you remember when you could read in a dream? Of course, you can never actually remember if you ever did. 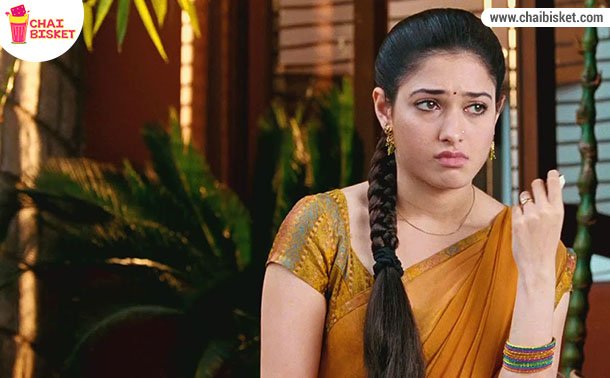 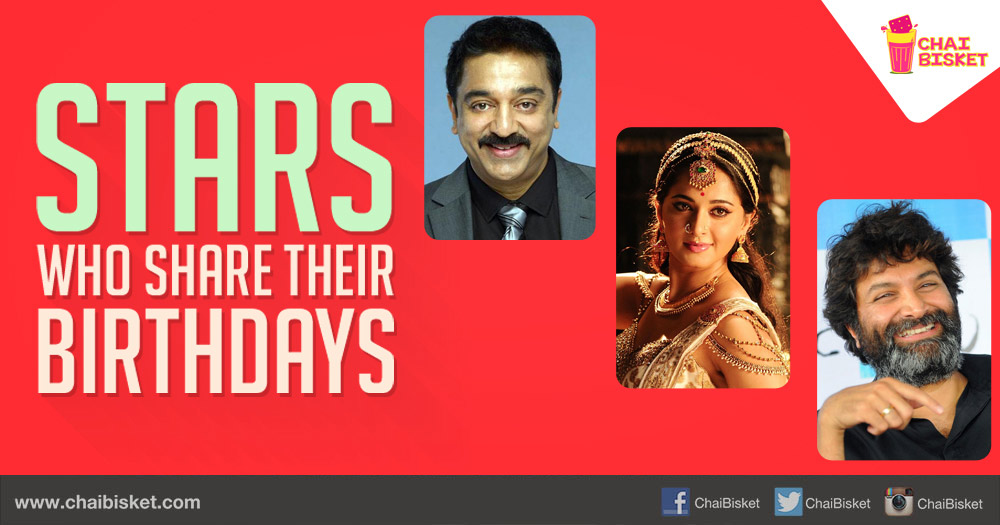 Tollywood Stars Who Celebrate Their Birthdays On The Same Day!