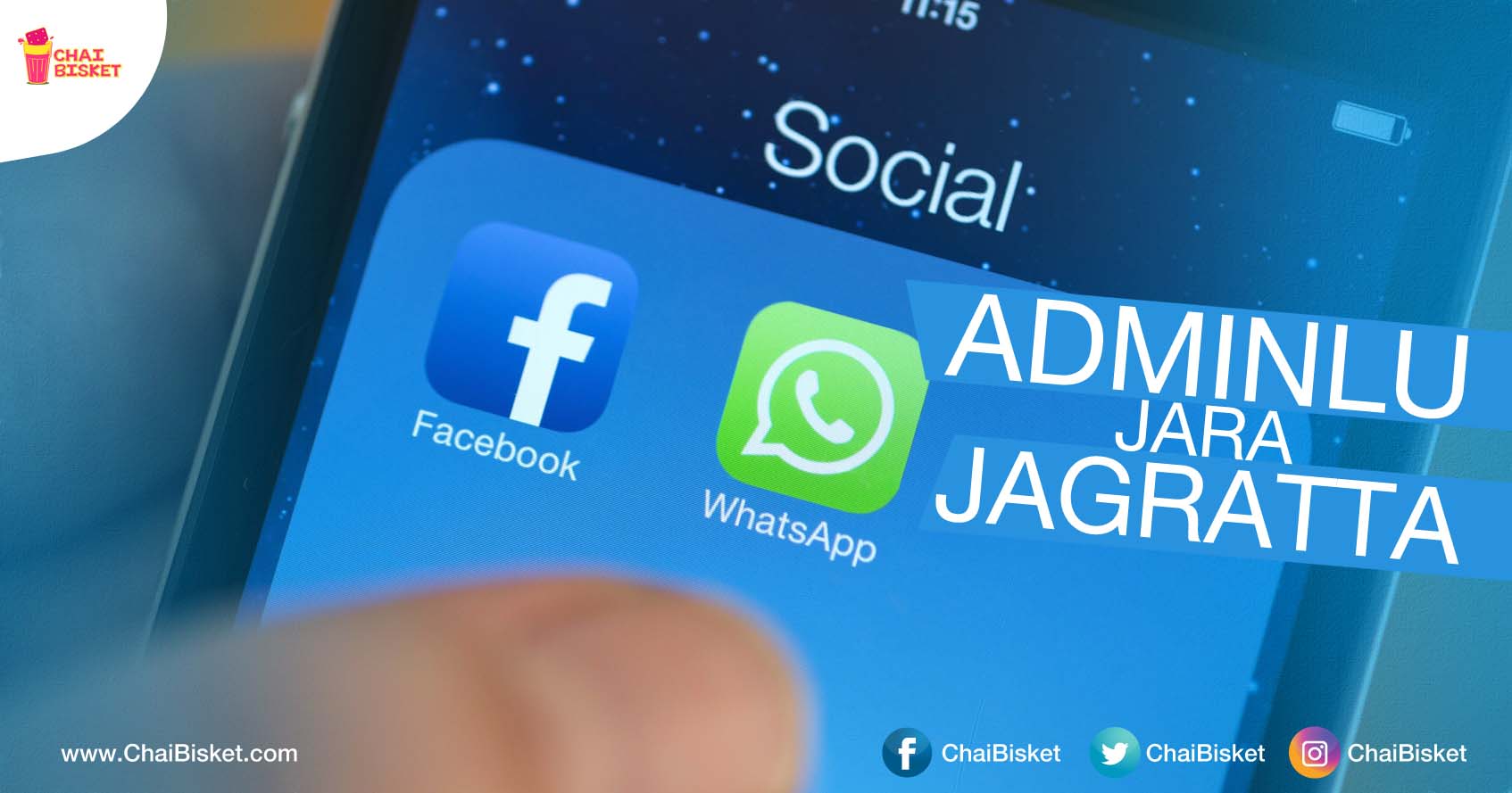 Think twice before becoming an admin for a page on Facebook or for a WhatsApp group. Any fake news of rumour circulated through your group – could land you in jail. These days, every person has a smartphone with internet access. Social media platforms like Facebook and WhatsApp allows the users to create groups for free. Using this as an opportunity many were creating different groups there and sharing random posts. Things will be good only till you don’t cross the limit. If someone spreads some rumours on something in your group, the group admin along with that member are liable for prosecution. You might be jailed for 3-4 years because of their mistake.

Yes, the government made it a strict rule to keep a check on all the Facebook and WhatsApp posts which are objectifying in nature. Concerns have been raised about social media misuse as fake news, morphed photographs and disturbing videos with fabricated local narratives can easily be circulated that can trigger tension and even communal rift in an area. Intelligence has warned the government as these social media groups might cause a breach to safety and security of our country.

According to news reports, this law has already come into existence and a group admin in Karnataka has been arrested after they shared morphed pictures of our Prime Minister. The Government had made it clear that any factually incorrect, rumour or misleading information on a social media group could result in an FIR against the group administrator. There are over 200 million WhatsApp users in India. Social media group administrators should be ready to bear the responsibility and ownership of the groups. It is suggested that the administrator must include only those members who are personally known to him or her.

If any statement is made by a group member which is fake and the admin feels it can cause religious disharmony, or rumour, he/she must deny it on the group and remove the member from the group. Such a post must also be reported to the nearest police station so that action can be taken. The order issued says that while freedom of expression on social media is important, it also comes with a sense of responsibility. It also directs that case under cyber crime law, Information Technology Act and IPC will be filed in case of violation of these guidelines. So to all the group admins, just a keep a check on the content that has been forwarded in your group and going out of your group. 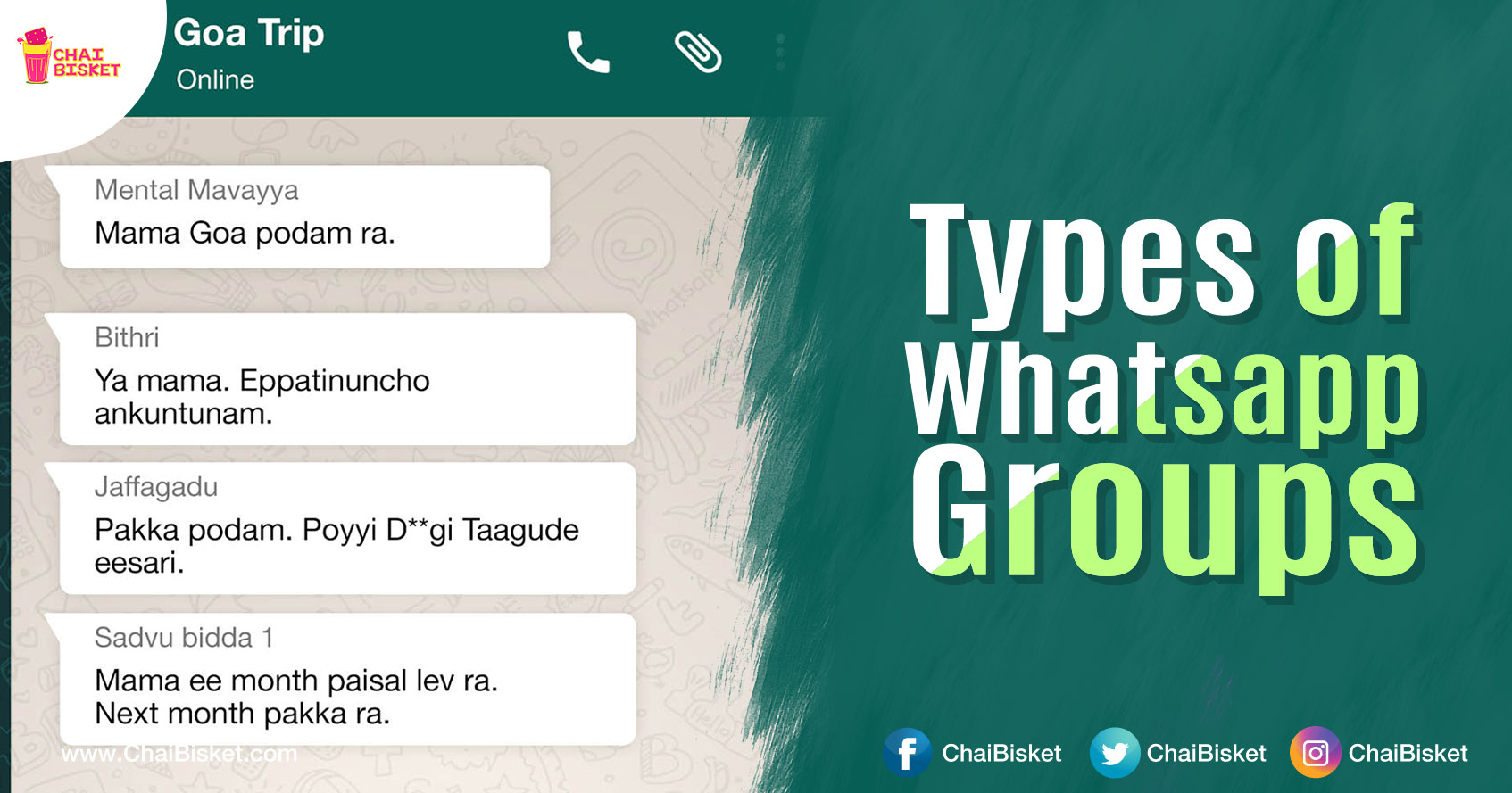 10 Types of WhatsApp Groups We Usually Come Across!