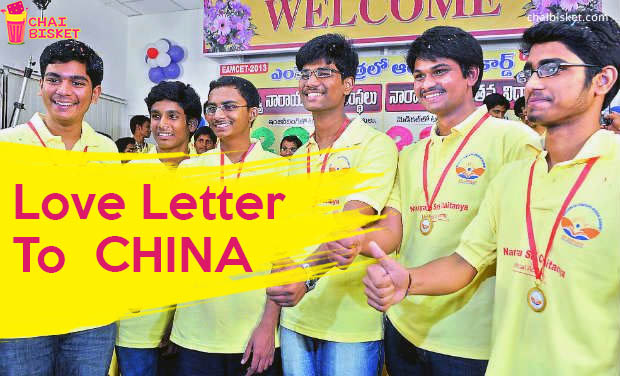 Just wanted to say hi. Nice meeting you again, it’s been a while.

It’s that time of the year, yes? A time when the average student feels mentally f****d up just because he has been labeled by a number called “Rank”.

“Narayana vidya samsthala prabhanjanam!”, loudly proclaimed the advertisement on the car radio. The shrill voice went on to list out your ranks and describe your achievements in various adjectives. As irritated as I was with the stupid ad, I felt the problem is not your bad advertising. The problem is, we are still letting colleges like yours to thrive.

Places as congested as prisons, the buildings mirror your philosophy.

Not giving a f*** about what the student wants.

To you, students are just big single-digited figures that appear on the hoardings. Or just the flesh and bones that fill up your classrooms and pay you money for advertising.

And parents still behave like Fundamentalists when it comes to their child’s education. Fundamentalists with a blind belief that their son/daughter was born to be another engineer sitting in a plush office in front of a computer to fulfill their dreams.

Have you ever heard of this quote, respected Telugu parents?

“Throughout human history, as our species has faced the frightening,
terrorizing fact that we do not know who we are, or where we are going in
this ocean of chaos, it has been the authorities, the political, the
religious, the educational authorities who attempted to comfort us by
giving us order, rules, regulations, informing, forming in our minds their
view of reality. To think for yourself you must question authority and
learn how to put yourself in a state of vulnerable, open-mindedness;
chaotic, confused vulnerability to inform yourself.

And I’m sure the one below is the story of many kids in our states.

A student feels something is seriously wrong with the education system. He dreams of a college where free thought is encouraged. A place where he can really learn without being ridiculed, laughed at, forced to twist himself in such a way that he is no longer himself, but just another sheep that bleats with the herd. He gets frustrated, angry at all of those who have snatched his freedom from him. The teachers say he needs help. His parents agree. A leading doctor is paid a visit.
“Teen angst. No reason to worry.”
Money is shelled out. The rebel dies. A new sheep is born.

1. Similarity in form or character; agreement.
2. Action or behavior in correspondence with socially accepted standards, conventions, rules, or laws.

Robots do not have brains to think for themselves. They need to be fed commands. Need to be told what to do. Without the commands, they’re as good as dead. We’re not robots. Or sheep. Or elevators with glowing buttons.

Dear students, you need not do an uninteresting course just because your parents told you to. You need not vote for a popular candidate in the elections because everyone you know is voting for him. You need not conform. Period. No, I’m not a neo-Nietzschean here to keep rambling on about individualism bullshit.
But look around yourself.

Because that is what differentiates metal from human skin.

It’s time we dedroidified ourselves.

And to the corporates, it’s time you demolished those prisons to make way for nicer things. Like proper colleges. 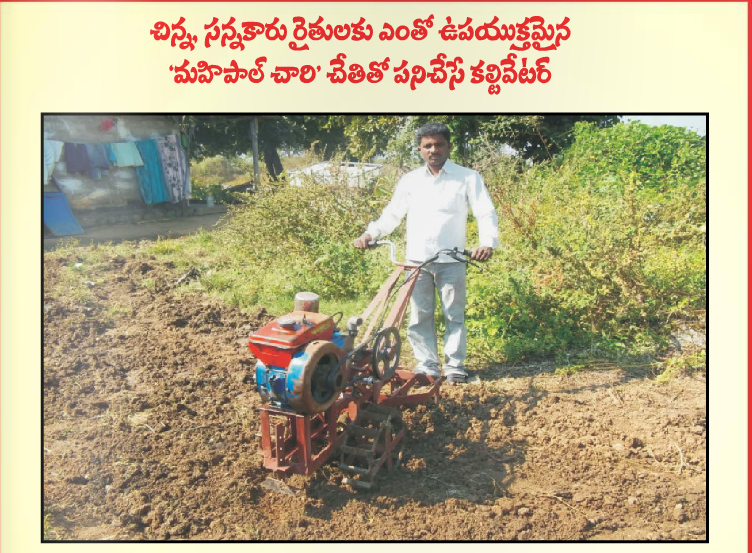 This Man Invented A Budget Cultivator Which Could Revolutionise Farming!