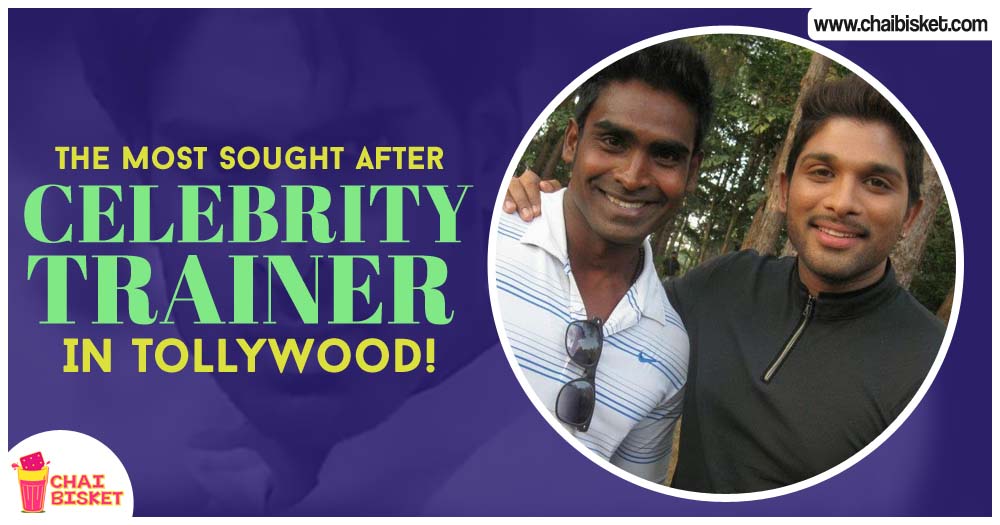 G. Eshwar Rao, an Ex-army person is currently the most wanted trainer in Tollywood. He is the man who is behind the fitness of Venkatesh, Allu Arjun and Prabhas.

Eshwar is the son of a small tea vendor in a village called Allipuram near Vizag. He always had a fascination to become a sportsmen. His extreme fascination made him take up body building when he was a teenager. He won the Junior Mr India title and later joined Indian Navy. Due to home sickness he went back home. This was when his parents decided not to send him back to the Navy. He began body building again and went to the army selection where he got selected easily.

When he was just achieving new heights in army sports, he was attacked by Lipomatosis a condition in which multiple Lipomas grow on the body. His physique, which had won him countless titles lay in total shambles. His body endured over 60 surgeries in a period of 18 months.

Fortune was definitely not in favor of Eshwar. After recovering from Lipomatosis, he was preparing for a body building competition when he met with a major accident. His spinal cord was injured which prevented him from walking. It took him another year and over 20 surgeries to completely recover from that. He even contemplated suicide on several occasions. That was how depressed he was feeling.

After his treatment, he joined in the Army once again. However, this time he wasn’t allowed to play Army sports on account of his injury, this depressed him further. At that time with suggestion of a Russian coach, he left the army and took up work as a fitness trainer in Mumbai.

His passion was to go abroad and learn fitness in a scientific way. A deceitful travel agent cheated Eshwar of his hard-earned money to the tune of Rs. 50,000. He then returned to Hyderabad, and started working at a gym in Banjara hills. It was here that he was approached to train Venkatesh and then to Allu Arjun, Rana and Prabhas. This was when his life changed completely.

Along the way, Eshwar became a certified world class body building and fitness training specialist attached to the International Federation of Bodybuilding and Fitness (IFBB), Spain. He attended programs at the FIT University Malaysia and the Asian Fitness Council in Thailand. Eshwar also played small parts as a police officer in the films ‘Billa’ and ‘Businessman’. 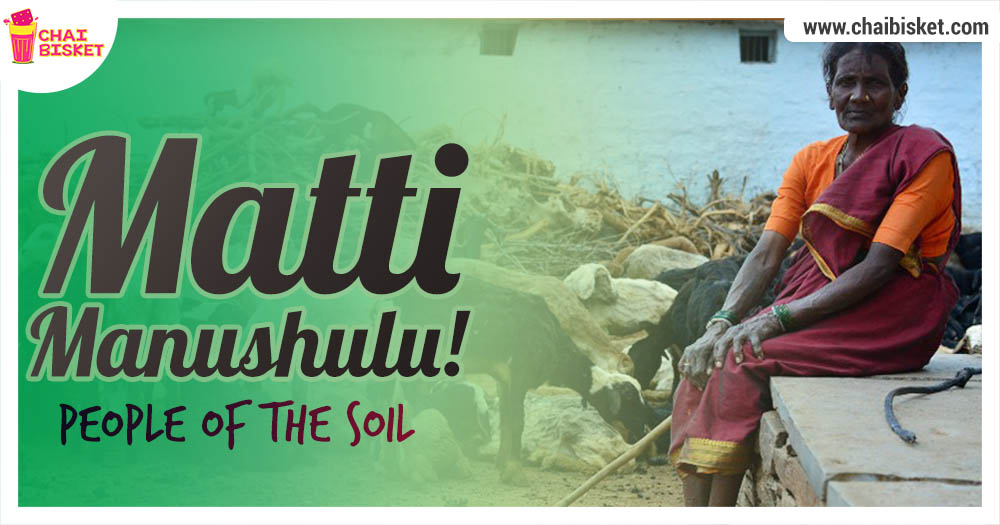 You Must Visit This Photo Exhibition That Highlights The Problems Of Women Farmers From Telangana!